The artist has a way with his lyrics, as well as with his infectious sounds, so when you hear one of his tracks, you simply can't resist dancing along. His debut album, Nothing Lasts Forever and That's OK, releases on Oct. 29, and will feature beloved tracks including "What You Do to Me," "Turn Around" and "Classic Armstrong," in addition to "Never Have I Ever," which is out today.

We got the chance to ask him all about the upbeat and romantic new tune (and the upcoming album), and here's what he revealed to us.

Sweety High: What was the songwriting and recording process behind "Never Have I Ever"?

Blanks: "Never Have I Ever" was written over Zoom with Joonas Parkkonen and Eirik Næss, and it was so much fun! With Joonas in Finland, Eirik in the Maldives and me in the Netherlands, we managed to catch a vibe and write this banger! I remember Joonas sending the initial vibe over, and I immediately had the "you got me feeling alive, yeah" line. We sent over melody ideas back and forth, and within a few hours the song was done, the whole writing process felt very natural and effortless. I remember us texting each other after a week—it was stuck in everyone's head!

Blanks: I was feeling great when we wrote the song! It's inspired by my current relationship, and I just wanted to write a song about it saying: "I've never experienced something that feels like this." To me, the song feels like the rush of being in love. To drop everything, get in the car and go on an adventure with that person. 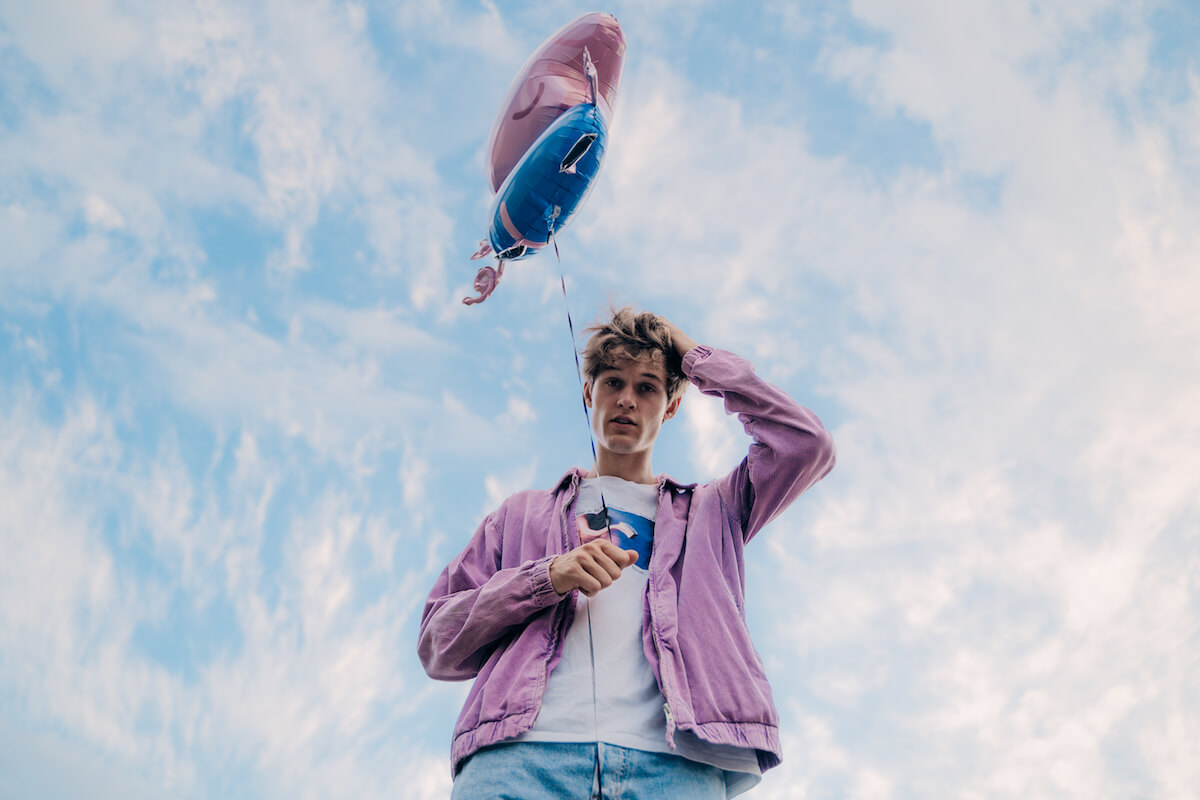 SH: Do you have a favorite memory from the music video shoot? If so, what is it?

Blanks: Shooting the beach party scenes! We brought in a group of extras who never heard the song before, but they started singing along with the chorus immediately. I remember thinking to myself: "Okay, this is a great chorus!" Oh, and I also loved running in the water (in hindsight). It was the last shot of the day, it was dark, cold and we were kinda scared of how cold the water would be. But as soon as we started filming we just went for it! And as with every scene, you shoot it like three times and about five seconds of it end up in the final video haha! Totally worth it though.

Blanks: The first lyric of verse two: "Funny, how it goes. Never have I ever been so free-falling." I wasn't actively searching for love, but when I met my girlfriend, I just fell for her. Funny, how it goes! And the "free falling" part is a Tom Petty/John Mayer reference. I love that song!

SH: How does this song fit among the others on your upcoming debut album?

Blanks: The songs on the album are basically what my memories would sound like as music, this song being the summer song. It's that song that you just kept hearing on the radio or kept playing on your iPod, of which you screamed the lyrics while being on a road trip with your summer love or your friends. The album tells the story of that special summer, where this song is the soundtrack of making the best memories, right before it gets melancholic…

SH: What does the album title Nothing Lasts Forever and That's OK mean to you? Do you feel like it describes all of the songs on the album?

Blanks: "Nothing Lasts Forever And That's OK" feels so sad and comforting to me at the same time. And I love that feeling of tension. It reminds me that the good days end, so I have to enjoy them to the fullest, keep them alive in my memories and I mustn't forget to have new experiences, too. And it also reminds me that the bad days end too, even though they may seem extra sometimes. The concept is based on the Portuguese word saudade (close to the English word "bittersweet") which I learned about when I was in Portugal with friends, a memory I will cherish forever. I feel like that emotion is in every song on the album. 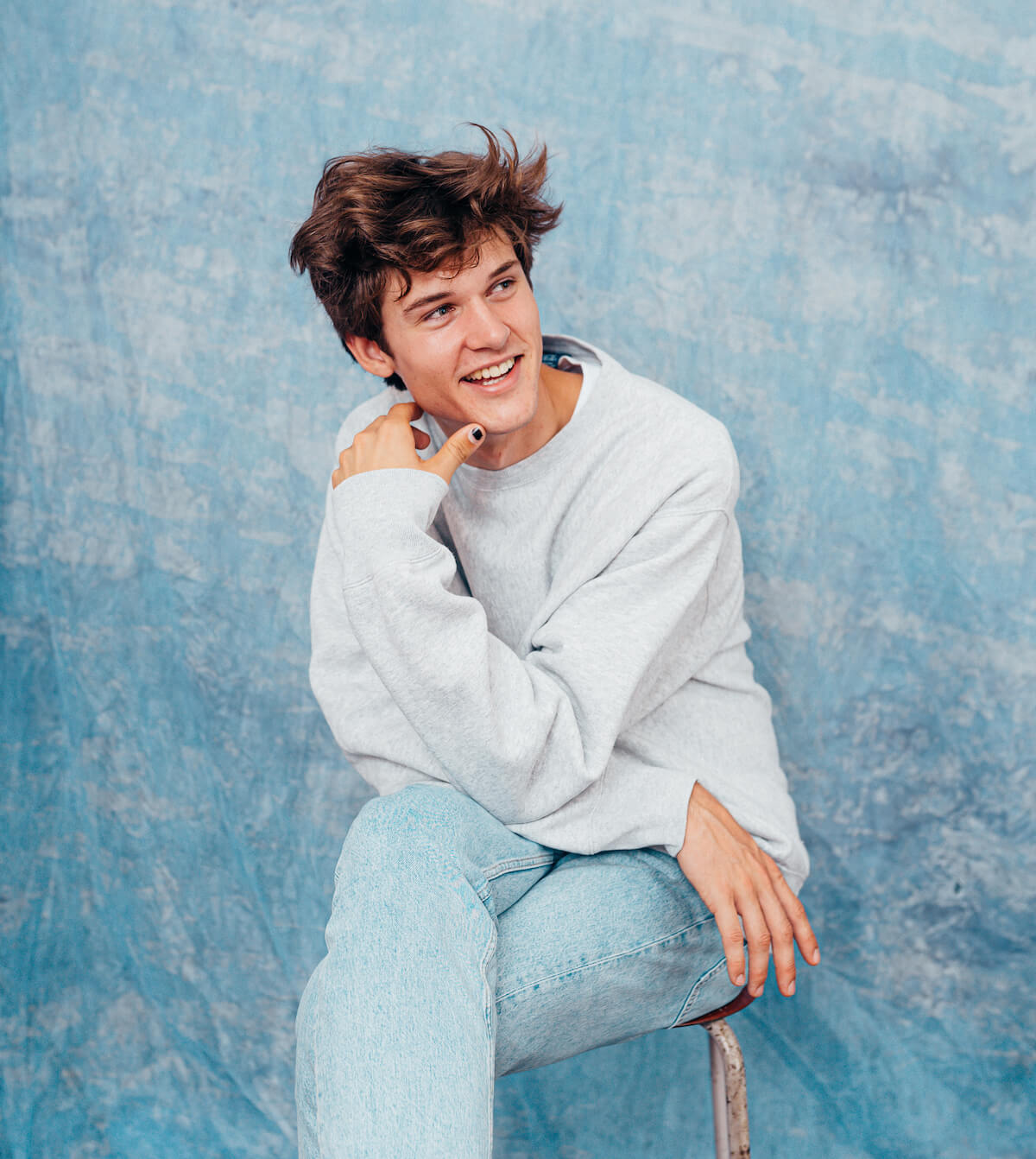 Blanks: If this album (or a song on it) can be the soundtrack of someone's memory, my goal would be complete. That's full circle!

Can't get enough of the artist? Click HERE to find out everything you wanted to know about Blanks.