Bre Kennedy Gets Real and Reveals the Meaning of Her Upcoming Debut Album, Note to Self

The talented Bre Kennedy has proven herself as a pop singer-songwriter with depth, authenticity and edge, and with every new release, we're further convinced that she's going far.

Today, Aug. 27, is a very special day, seeing the release of not one but two incredible new tracks from the artist. "Milestones" and "Boundaries" are both out today, showcasing her vocal talents as well as her ability to cut right through to the truth of her stories. They'll both be featured on her upcoming debut album, Note to Self, releasing Oct. 8, which was heavily influenced by the self-discoveries Bre made over the last year in lockdown.

We got the chance to ask Bre all about the upcoming album and what its collection of songs mean to her. Keep reading to find out all about it.

Sweety High: What does the name Note to Self mean to you? Why did that feel like the perfect name for this collection of songs?

Bre Kennedy: All of these songs feel like diary entries. I wrote every song on this album over the course of a year "inside" and had a lot of time to reflect and break down a new relationship with myself and how I want to show up for myself in this new world. But in order to do that I had to reflect on the last decade of my life leading to where I am now and sometimes in doing that we tend judge our past experience, harvest negative emotions around the past and so I wanted to be kind to myself, allow myself the time to reflect, get it all down and write a note to myself in honor of the work done (and still to be done). I remember my friend Grace, funny enough, telling me to have grace for myself one time and I like to think of the title track "Note To Self" as a gesture of having grace for myself and the growth. I think I needed to write this album in order to let go and allow space for what's next. 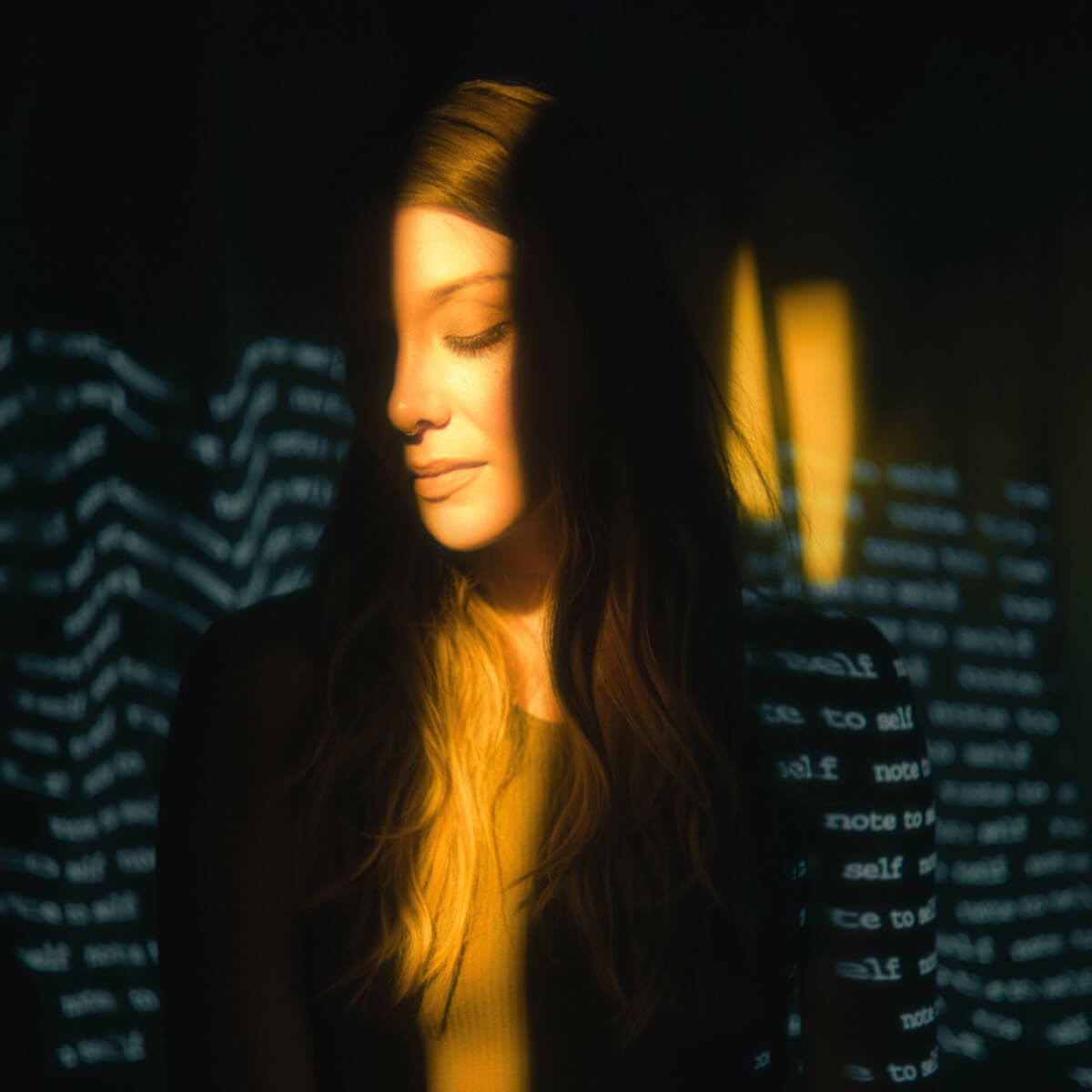 SH: How much of this album was put together since the pandemic? How do you think affected your creative process, and in what ways do you think this album might have turned out differently if it wasn't for the lockdown?

BK: It's funny, I was actually thinking before I read this question "I couldn't have imagined writing my very first album in the midst of a global pandemic, lockdown, cue trigger words that I hate even saying… but I did." And for a while, it felt unbelievably fatiguing, like pushing a literal mountain up a literal mountain, and still does sometimes, but I am so unbelievably proud of it now. I am so proud of everyone involved in adding their magic in this album when things felt impossible. Albums are a time capsule and Note To Self is an incredibly complex, forged through mud and muck, beautiful time capsule of a time with myself and my incredibly inspiring peers in a dark storm. It's a silver lining. It forced me to work harder than I ever have in my art. It helped me step outside of the boundaries of creation, learning new ways to create a song when I couldn't do it in a normal setting. It bred a totally new creativity, a kind of kid throwing a tantrum but then jumping up and down on a bed after a breakthrough kind of creativity. I don't think I will ever make an album that sounds like this again—it was purely a mix of dark with light, overcoming and imagination. That's what makes this one so special to me.

SH: Is there a through-line or theme to all of the songs on the album? If so, what is it?

BK: A few things come to mind: growth, dancing in the rain, laughing at the mess and surrendering to it. In my song "Pivot In Place" I love the line "I hold onto hope like an invisible string, I follow it blindly wherever it leads." I think this is the through-line message that ended up coming out the most—that through all the trial, BS, mess of being human, we still have a choice to walk in faith that things always move forward and things will be okay. 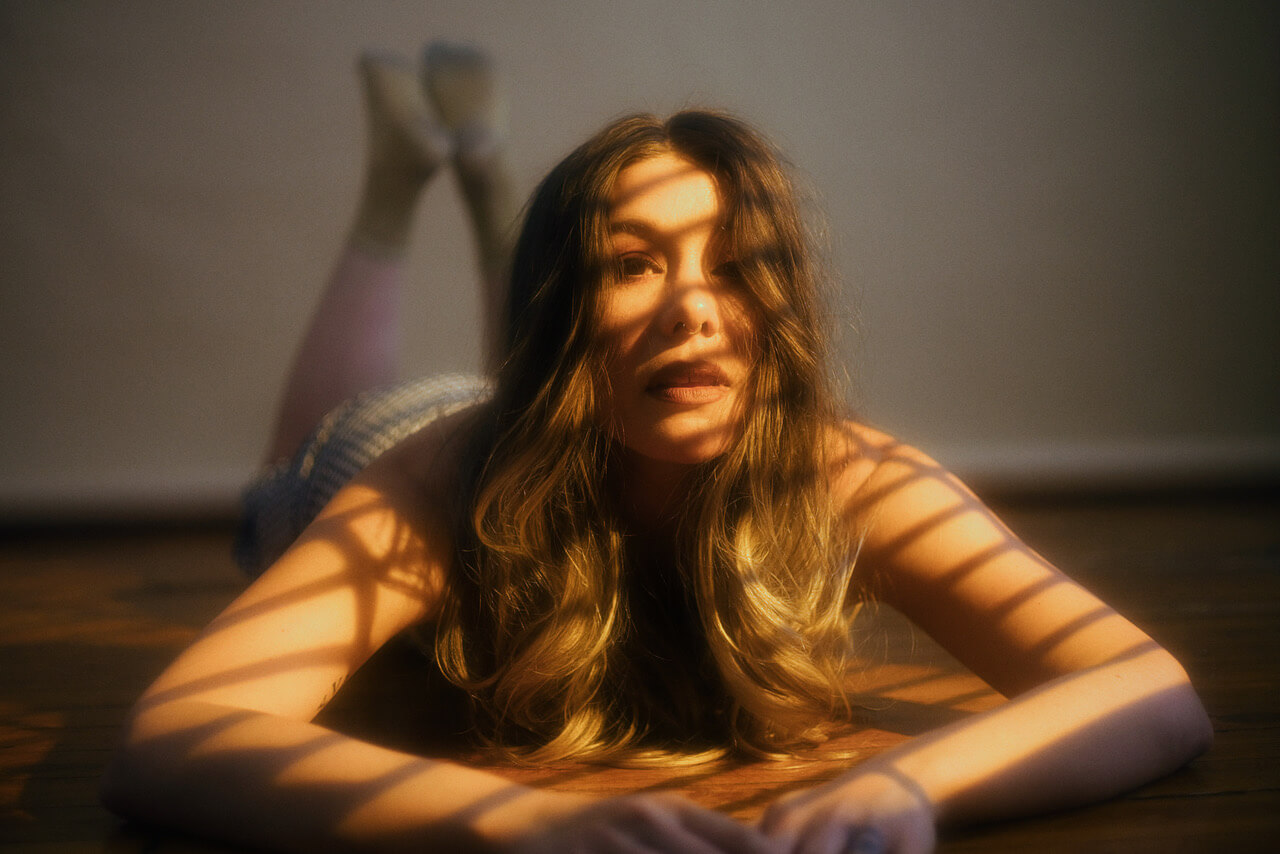 SH: Are there any specific emotions you hope to evoke with these songs?

BK: I hope it can maybe let someone feel less alone in a feeling, maybe someone has felt this way. And then I hope they get to dance it away by blaring it in the kitchen, in the car, in the mirror, etc. (cue Lee Ann Womack.)

SH: Is there an album on the song that feels the most personal to you? If so, which one, and why?

BK: They all really are. But if I had to chose one, "Note To Self" definitely hits the mark of "oh s***, that is future me writing to me now." I wrote this song to "little Bre" and didn't even know I had never stopped to ask her how she was doing. I feel like I've just been go go going from day one and never stopped to be like, "Hey, little Bre, I'm sorry for all the walls I built up. Thought I was protecting you, but it turns out I can't hear my intuitive heartbeats anymore because I've put you away." This song reminded me how important it is to check in on myself, to play more, to see life through the eyes of little Bre more often. It makes life way more fun. 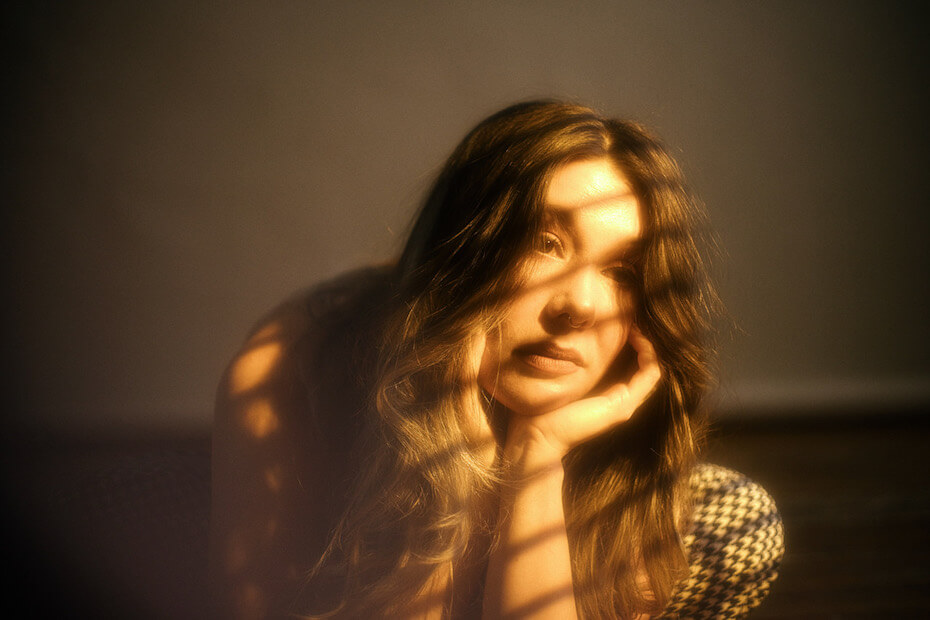 SH: Is there anything else about the album that you want your fans to know?

BK: Every song on this album tells a little bit about my story of how I got to who I am now. It was created by humans who love music and who pushed through to create something beautiful in spite of the hard time. This album isn't painted by 2020—it's a note about moving forward and being present enough now to say I am thankful for all that's been because it made me who I am now. Incredible producers on this album include Kyle Dreaden, Dan Muckala and Robyn Dell'unto. Incredible writers and collaborators on this album include: Hadley Kennary, Matt Koziol, Jake Finch, Collin Pastore, Andrew Brown, Matt Nelson, Avery Bright, Aaron Espe, Sarah Troy, Emily Lazar, Victoria Henderson, Jason Lee Denton, Aliegh Shields and a whole lot of others that contributed their time, love and good vibes in bringing it life as a whole.

Love learning the stories behind great new music? Click HERE to read our interview with Sara Kays on her recent Struck by Lightning EP.