Breadcrumbing: What It Is and How to Deal With It

By now, we're sure you all know what ghosting is. You start seeing someone and you think it's going well, but then they cut off all communication with you and disappear from your life for good without an explanation.

It's a sucky feeling.

As if the dating scene couldn't get any worse, there's a new relationship trend even more sinister than ghosting. Termed breadcrumbing, it's not as harmless as the name makes it sound.

But what is it? Defined by Urban Dictionary as "When a guy or girl gives someone just enough attention to keep their hope of a relationship alive," it's essentially one big mind game.

The person who is breadcrumbing will send out a few flirtatious text messages here and there, occasionally like your social media postings or even slide into your good ol' DMs whenever they feel like it, but never actually commit to anything with you. They make you believe they want to enter a relationship with you, but really just keep you around so they don't feel alone. What a joke.

So how do you know if someone is breadcrumbing you?

Have the two of you made plans to meet up, but they keep bailing? Has this happened multiple times? Definitely a sign of breadcrumbing. If they really wanted to hang out with you, they would. 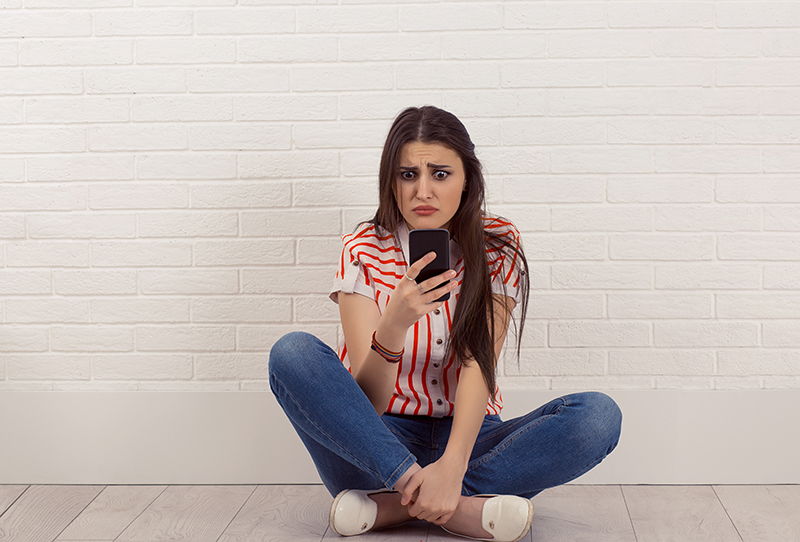 When it comes to texting, do they hit you up like once a week and act like nothing's wrong? Do they often send one-word responses or just an emoji? They're not a bad texter, they just don't see your relationship actually manifesting into anything. But of course they keep texting you, because they fear you'll leave this twisted "relationship" for good.

If their preferred method of communication is via Snapchat, Twitter or Instagram, that's a red flag. Someone who was serious about seeing you would text or even call to make sure their feelings are known. Sure, it's totally fine to chat with people you like through social media, but it shouldn't be the only way you engage with each other.

So what should you do if all of the above applies to your situation?

Definitely drop the person you're seeing. Don't ghost them, because fighting fire with fire is never a good idea, but be honest. Tell them how you feel and ask if they really do see your relationship progressing past this messed up talking stage. 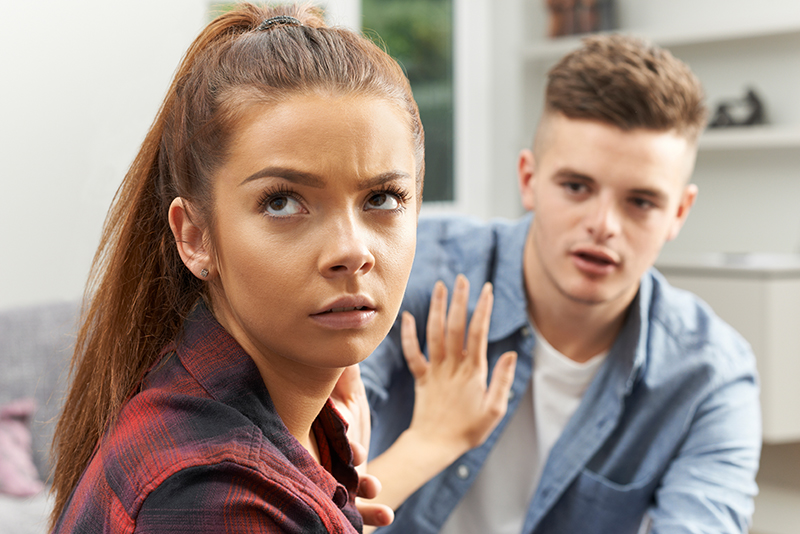 They'll more than likely make excuses for what they've done and reveal that they really are interested in you. Always remember that actions speak louder than words. Just because they reveal their "true" feelings, doesn't mean they'll act on them.

If you want to stick around just a bit longer to see if things change, go for it. But if they don't, tell them this isn't going to work out and leave it at that. It may even be best to delete their number and unfollow them on all of your social media accounts. Knowing this type of person, they'll try to weasel their way back into your life. Don't let them. You'll find someone who values you as a person and won't play these agonizing mind games, because you deserve to be happy.

If you're single, your friends in relationships have probably given you advice on how to find a partner. They probably say you're being too picky, but HERE's why being picky is actually a great thing.