One of the reasons we can't get enough of multi-platinum singer-songwriter Bryce Vine is that he really can't be pinned down as just one thing.

He's best known for blending his pop-punk influences with hip-hop sounds and more to create a sound entirely his own, and we can't get enough. With huge hits including "Drew Barrymore" and "La La Land," as well as genre-busting collabs including "Congratulations" with FITZ and "Just the Way" with country band Parmalee, he's shown his depth, as well as his flexibility and talent, in all kinds of different music spaces.

Earlier this month, Bryce kicked off his Miss You a Little Tour, which will culminate in a marquee appearance at the M3F Festival in Phoenix, Arizona on March 4. This unique music festival donates 100% of its proceeds to charity and has donated $1.1 million over the last two years. We're obsessed with Bryce's music and his message, and here's everything we learned about him as our latest Man Crush Monday. 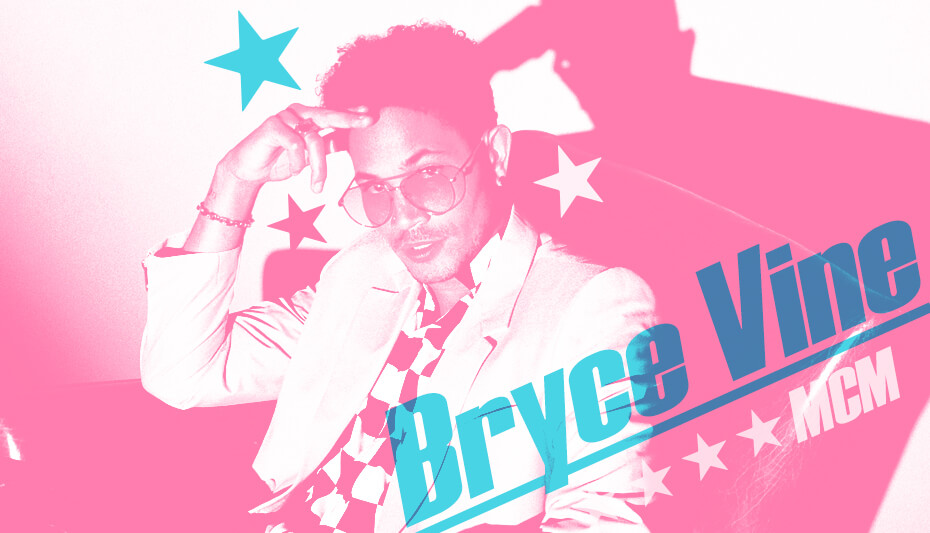 1. Bryce says Ash, the protagonist of the anime Banana Fish, is an inspiration to him.

2. The end of Armageddon never fails to make him cry.

3. His favorite food is from his favorite restaurant and are the short ribs from Post and Beam in L.A.

4. His biggest phobia is the idea of sharing water bottles with other people.

5. His favorite dessert in the world is Olive Oil Cake from L'Artusi in New York City.

6. The last song he had stuck in his head was "and i'd go a thousand miles" by Montell Fish.

7. He says Yelp is the one app he couldn't live without—specifically in order to avoid food poisoning.

8. His mom is his biggest hero.

9. Bryce is a pretty firm believer in astrology and zodiac signs.

"They all describe everyone to a T!"