Singer-songwriter Brynn Cartelli has been pretty busy ever since winning season 14 of The Voice, and we couldn't be happier about that.

The 18-year-old talent has released lovely hit after hit, and we think her latest, "Long Way Home," just might be our very favorite yet—though her next single, "If I Could," might just dethrone it when it releases Friday, April 30—and that's not even to mention her just-announced debut EP, Based on a True Story, out May 28. We've been obsessed for years now, and we got the chance to chat with Brynn about all of the things that make her irreplaceable as our latest Woman Crush Wednesday. 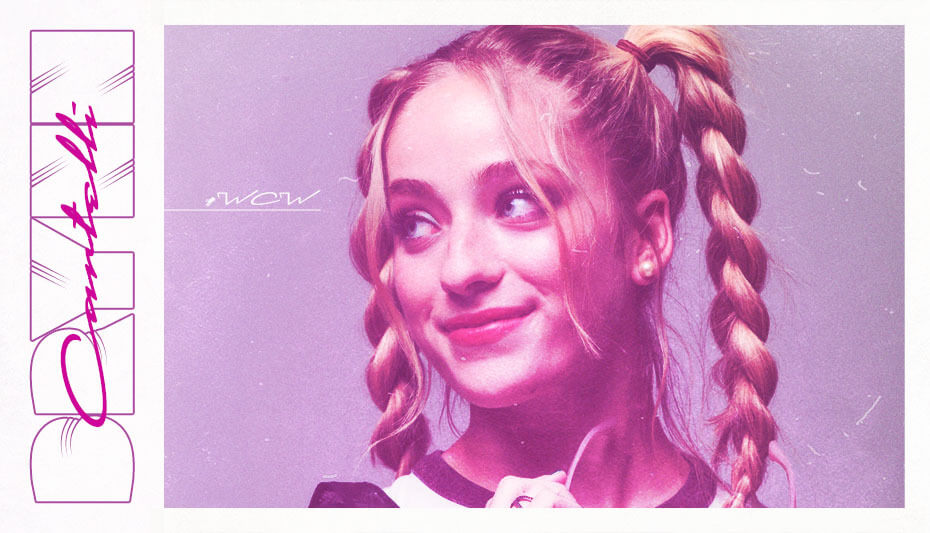 1. Brynn is closer to her mom than anyone else.

"She is my best friend, momager, and travel buddy. I bring her with me everywhere and would have no idea what I would do if she weren't there."

2. In three words, she'd describe herself as passionate, honest and adventurous.

3. Her favorite dessert in the world is warm chocolate chip cookies.

4. If she could travel anywhere in the world for a week, she'd pick Italy.

"My family is very Italian (mom's side from Northern Italy, dad's side from Southern Italy). I would want to stay for longer than a week though, there is so much to explore."

5. She loves Coldplay, but understands that not everyone does.

6. She currently loves wearing her waffle long sleeve shirt under everything.

7. She thinks she would be terrible at any kind of job that involves a cubicle.

"The only crushes I remember having on fictional characters were ones I read about in books, and it was never about what they looked like, but who I created them to be in my head. Not sure what this says about me and my taste, but it is the truth!"

9. Her favorite Disney villain is Mother Gothel from Tangled.

"It's strictly because of the "Mother Knows Best" song she performs… so good."

10. Brynn says she's been writing down all of her observations about the world for as long as she can remember.

"These observations became poems, and those poems became songs. I have compiled all my thoughts about high school relationships, friendships and ideas about spirituality into the music I will be putting out this year… I am so excited!"

Love discovering incredible new music? Click HERE to find out everything you wanted to know about singer-songwriter and master collaborator JP Saxe.