Burger King already proved that it's winning the cereal-inspired milkshake game with its Froot Loops and Lucky Charms drinks, but their Cinnamon Toast Crunch drink might actually be the best yet. 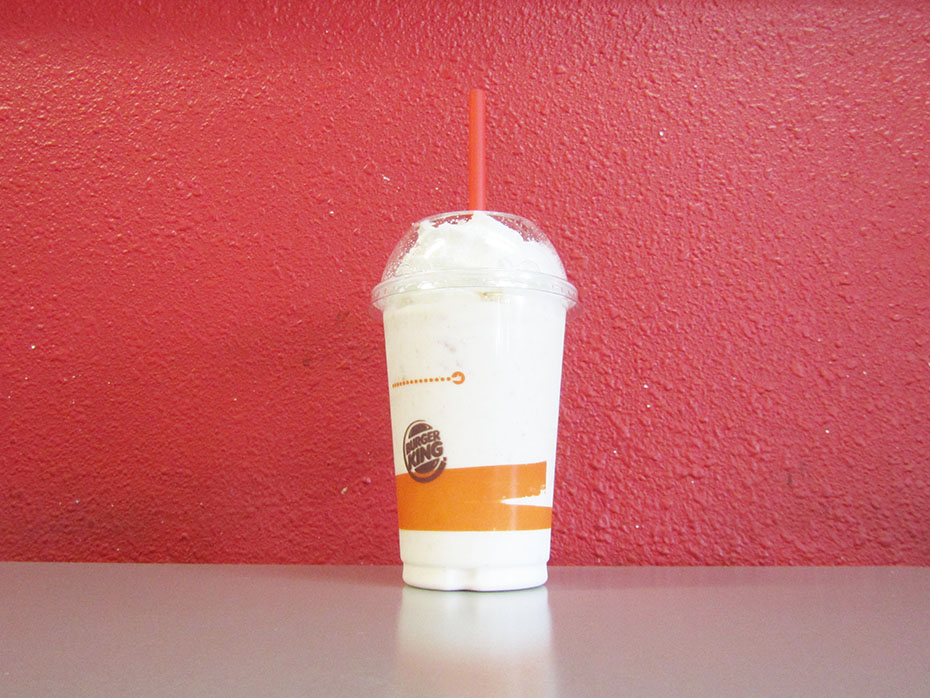 While it may not be much to look at, it's what's inside that counts. The shake is made up of creamy vanilla ice cream and crunchy bits of Cinnamon Toast Crunch, and the whole thing is topped off with a hearty helping of whipped cream.

The shake itself may be too sugary for some people's tastes, but we loved it. The vanilla pairs really well with the cinnamon and sugar of the cereal to create a very sweet but consistently spiced flavor in every sip. The whipped cream doesn't add much to the flavor, but who doesn't love whip?

This drink is also totally packed with Cinnamon Toasty Crunch bits. In fact, they're so sizeable that they sometimes got lodged in the straw, making it hard to get any shake. That's just a testament to the quality of the drink because they're the best parts of the experience. 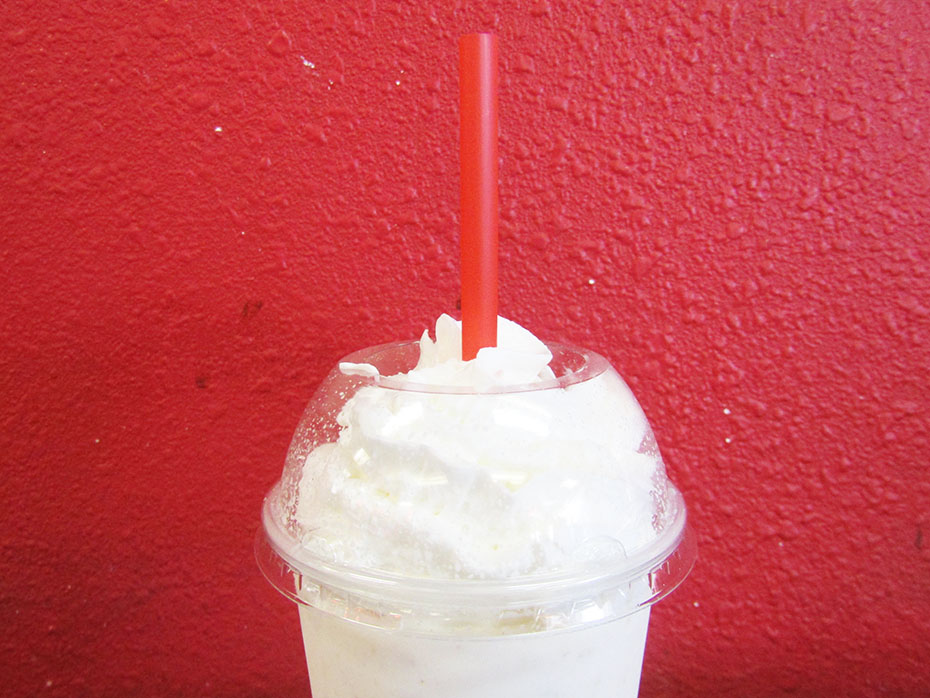 If you love Cinnamon Toast Crunch cereal, there's no denying you're going to be in love with this milkshake, too. Though finishing the whole thing will probably give you a sugar rush (and saving some for later will result in soggy cereal), it's too tasty to resist. The milkshake is available at Burger Kings with ice cream machines for $3.99.

By the way, their Froot Loops milkshake is still available, too. Click HERE for our honest opinion on the fruity drink.