Freeform's Burkely Duffield Has a Passion for Acting, Apps and Dogs

Star of the new Freeform sci-fi thriller Beyond, Burkely Duffield is our new guy to watch.

We've been fans since his House of Anubis days, but we don't think he's gotten the attention he fully deserves until now. That being said, we finally took a cool minute to learn about Burkely's game addiction, amazing Pokémon skills and more this week! 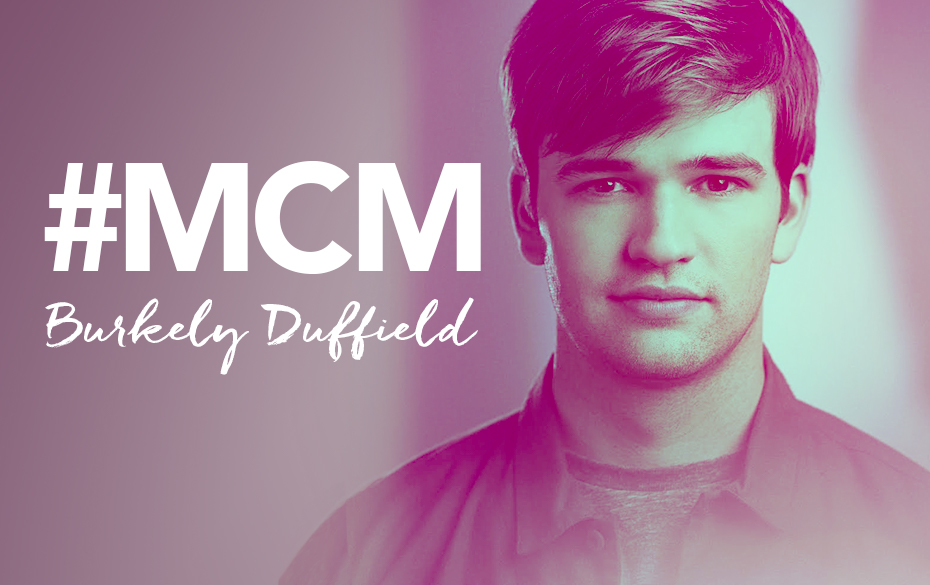 1. He doesn't currently have a dog, but that doesn't mean he won't get one in the future. "Most likely two pugs—a black one and a white one, not that I've thought about it at all," he joked to Sweety High.

2. He recently had a blast at Disneyland with fellow Freeform actress Kat McNamara from Shadowhunters. We're so jealous it's not even funny.

Just a day hanging with @kitkatsmeow at #disneyland wondering what ride to go on next! Catch @beyond Series premiere AND @shadowhunterstv Season 2 premiere January 2nd on Freeform! #yepwegotmickeyears #disneylandiskindaAWESOME #???? #12daystogo

3. He's addicted to apps. "I'm a bit of a Boom Beach enthusiast," he said. "It's dangerous because I can play it whenever I have my phone on me," he admitted. Also guilty, we can never have enough apps either.????

4. He does Marvel proud by owning a Spiderman toothbrush. If that doesn't scream goals to you, what even does?

5. He's an actual Pokémon master. "Back when I was younger I collected Pokemon cards for a few years," he said.

6. His starring role in Beyond is a dream come true for him. "I've always dreamed of turning my passion for acting into a career where I can work and explore characters," he shared. "I feel extremely fortunate to see that turn into a reality and am very excited about my new show!"

Official poster for Beyond!! LOVING it and all our new cast photos taken by the extremely talented @ninomunoz #beyondtv #promopics #lookingoodteam #????

7. He's not a huge fan of birds. He even confessed to getting "a bit squeamish" if a bird is anywhere around him.

8. In addition to acting, he's a proud supporter of GLAAD, an organization dedicated to anti-bullying and equality.

Wear purple today to support GLAAD and take a stand against bullying! I am. #spiritday #choosekindness #itsapurplekindofday #????

Burkely is a total Pokémon master, but we're not sure he has anything on THIS sweet new Super Mario game.