Cameron J. Wright Talks Family Reunion and What the Important Series Means to Him

We adore the McKellan family from Netflix's Family Reunion, and we couldn't be more excited that the show's second season finally dropped its first batch of episodes this week.

To celebrate, we got the chance to catch up with star Cameron J. Wright, who plays Mazzi McKellan in the series. He told us not just about the role and why it's so important to him, but also about his band Ncredible Crazy Kids and so much more.

Sweety High: Have you always wanted to be an actor and musical artist? How did you get inspired to get into this line of work?

Cameron J. Wright I've always had a passion for music ever since I was very little. My family loves music and I grew up listening to all different types which inspired me. I started playing the piano when I was 5 years old and started singing when I was 6. Acting was something that I had always been interested in but it wasn't until I started performing on stage that I started to pursue it. 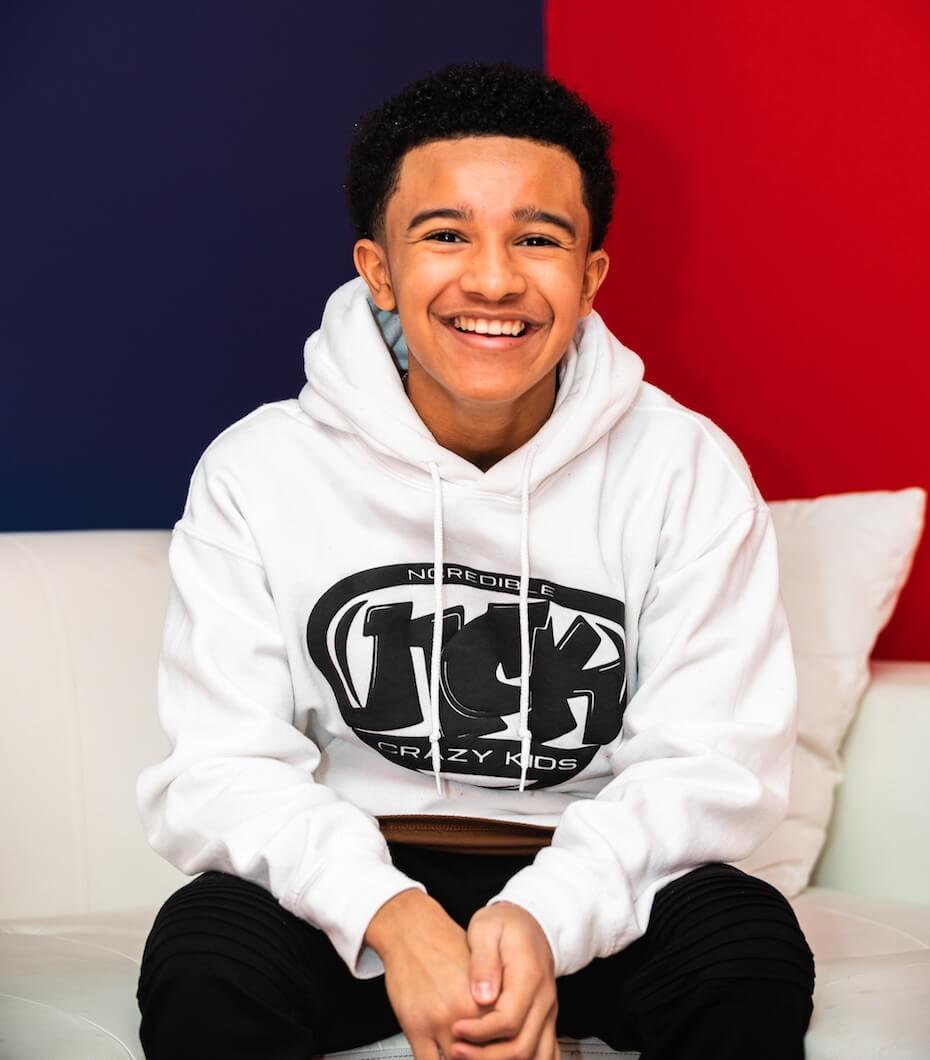 SH: Where are all of the places we can catch your work at the moment? What roles are you most passionate about?

CJW: You can catch me on Netflix on the show Family Reunion! I am really passionate about my role as Mazzi McKellan. He's a great character to play and very similar to myself. I am also a part of the band Ncredible Crazy Kids. Our music is streaming now on all platforms!

SH: What does it mean to you to be part of the Family Reunion cast? What has been your most memorable experience on set?

CJW: Being a part of the cast is amazing. I love them all and it is so much fun because we feel like a real family. There are too many memorable moments on set to count but something I really enjoyed was filming in front of a live studio audience. Unfortunately, we weren't able to do this in Season 2 due to the pandemic, but I am grateful I had those moments from Season 1! The cast would all feed off the audience's energy and it just felt like one big party.

SH: How similar are you to Mazzi in real life? How different are you?

CJW: I am really grateful to get to play a character that is similar to me! Mazzi and I both love music, love to sing and can play the piano. We also are similar because we both love our family. A difference between Mazzi and me is that he plays the trumpet. I don't play the trumpet but I am hoping to learn in the future.

SH: How did Ncredible Crazy Kids form? What would you say is your role in the group ?

CJW: Ncredible Crazy Kids was formed by Nick Cannon. He brought us together because he saw a lot of potential in us as a group. I am really blessed to be a part of something so special. My role in the group is singer.

SH: What does the song "All of My Hours" mean to you?

CJW: Even though I love all of the songs that we have recorded, I would say "All of My Hours" is definitely one of my favorites. It has such a nice vibe and is just overall a great love song. 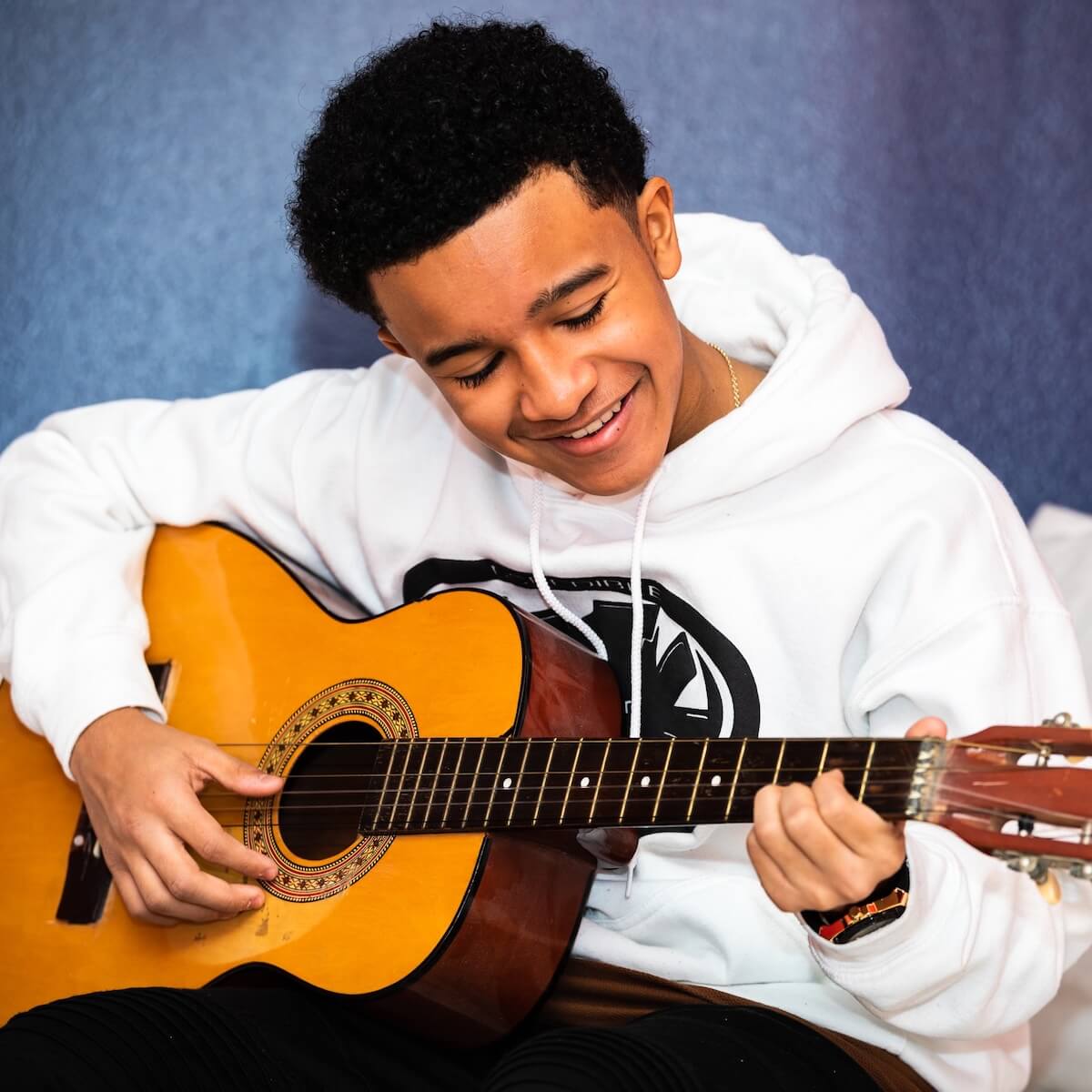 SH: Is there anything you can tease about what you have coming out next?

CJW: Stay tuned for Family Reunion Season 2 coming soon, you guys are going to love it! Also, new music from NCK is on its way and I am really excited for everyone to hear it!

Can't get enough of Family Reunion? Click HERE to find out everything you wanted to know about star Talia Jackson.