Country artist Cassadee Pope had a whirlwind 2016, thanks to her duet with Christ Young on their track "Think of You."

Since being released in January of last year, the track has sold more than 500,000 copies and reached number one on the Billboard Country Airplay chart. As if that wasn't enough of a feat, the song was nominated for a Grammy under the Best Country Duo/Group Performance category.

Cassadee gushed to Sweety High about the surreal experience—especially the Grammy nomination.

"It still really hasn't sunk in yet," she told Sweety High. "I don't think it will until I'm on the red carpet and in the room watching the show." 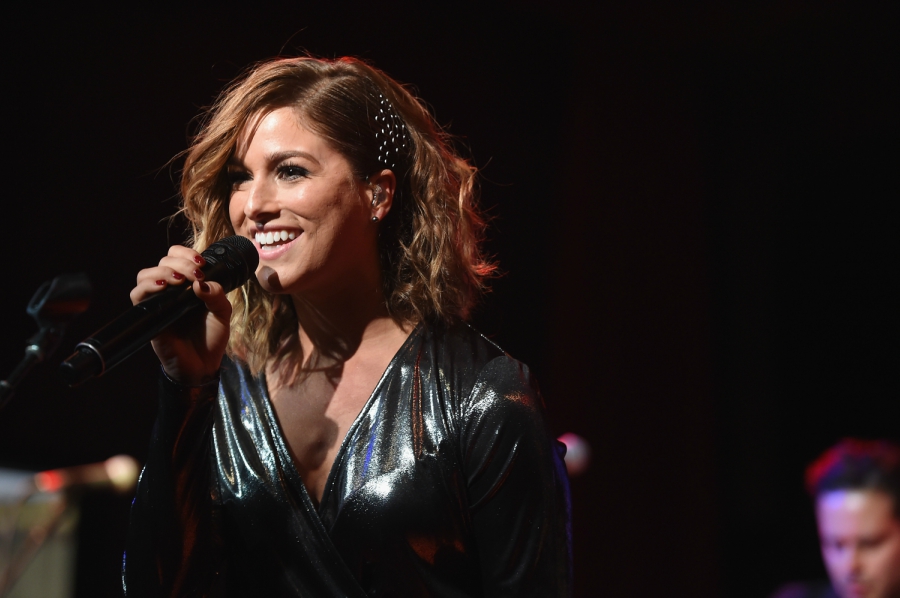 Though the nominations weren't announced until Dec. 6, The Voice's Season 3 winner found out about hers the day before everyone else did. But that still didn't stop her from being pleasantly surprised by the news.

"I was home in Nashville and I don't even really remember what I was doing," she recalled. "I got a call from Chris and he was like, 'I have news, but it's not coming out until tomorrow, so I'm not sure if I should tell you yet.' I was like, 'Okay, well you have to tell me now!' " And he told me and I screamed and jumped up and down. Everything kind of led to that moment. It was a really validating thing to get that nomination." 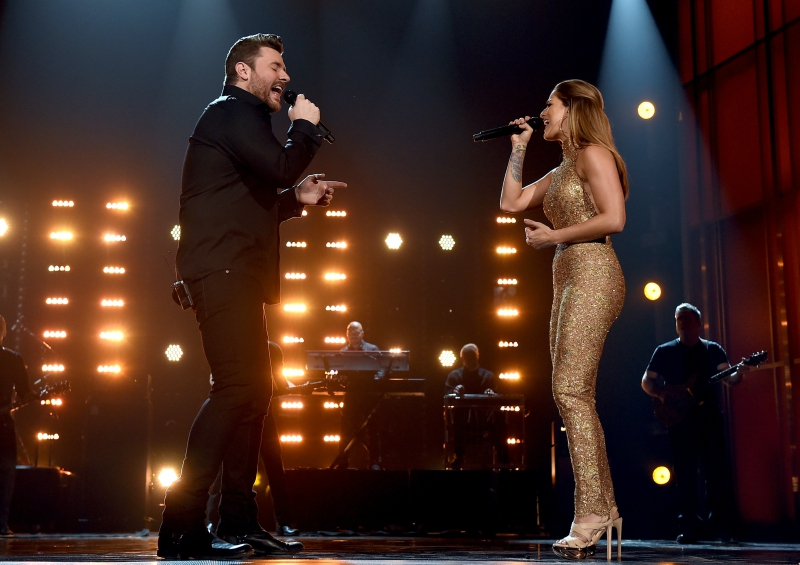 After learning about her nom, the first person Cassadee called was none other than her mom—aww!

"She was pretty shocked," Cassadee said. "I don't think any of us really saw it coming. So she was like, 'What?!' Then it was kind of like the screaming that I had all over again. She was very, very excited."

As for who she's excited to see during the event, Beyoncé and Adele both topped her list for obvious reasons.

"It'll be pretty cool to be in the same room as Beyoncé," she said. "I would love to meet Adele. I think she's incredible. I've been a fan of her album since it came out, so it'd just be cool to tell her that. Across the board, I'm kind of a big fan of everybody honestly. I love The Chainsmokers and Twenty One Pilots."

We're hoping she's able to mingle with the boys of Twenty One Pilots, because Cassadee revealed she's as big of a fan of the duo as we are.

"I'm a huge Twenty One Pilots fan, so to do something with them would be really, really, really cool," she gushed. "Maybe I'll ask them when I see them at the Grammys!"

Our fingers are crossed for this collaboration to happen.

While The Grammys is obviously an event all about music, we're super into the fashion, too. And we're more than excited to see what Cassadee rocks on the carpet.

"I told my stylist my inspirations and what I wanted it to look like, so hopefully she pulls some stuff," she said. "It's going to be kind of bigger and more princessy." 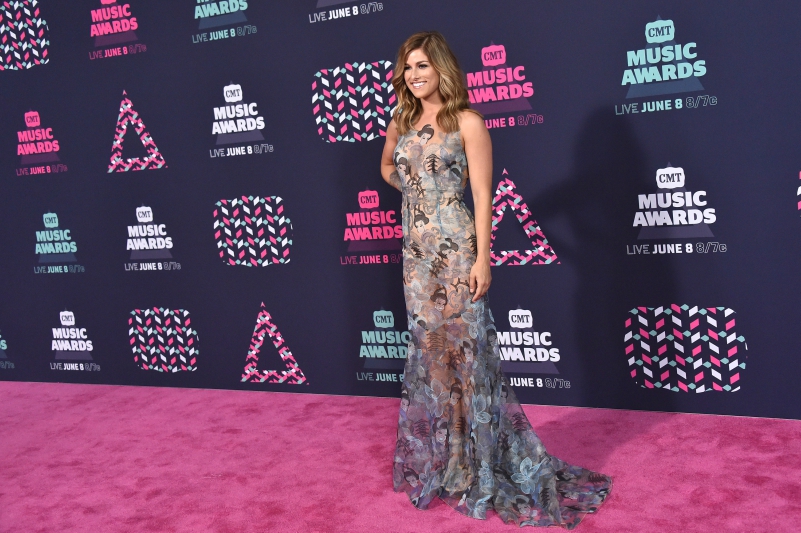 The Grammys is just the beginning of 2017 for Cassadee, however. She's planning on releasing new music this year, and we cannot wait.

"I am working so hard to try and get some new music out there," she said. "I've got so many songs I've accumulated over the past two years since my last full-length album. If anything, I'll just continue to play shows and maybe try out some new material during the live shows."

We're counting down the days until she drops some new tunes, but until then, we'll be rooting this girl on while watching The Grammys this Sunday, Feb. 12 at 5 p.m. PT/8 p.m. ET on CBS.

Cassadee isn't the only artist we're hoping take homes a Grammy. Our girl Daya is up for Best Dance Recording for her track "Don't Let Me Down" with The Chainsmokers. HERE's how she reacted when she heard she was nominated for the coveted award.