We are jumping for joy because our girl Daya was nominated yesterday for her first Grammy.

At just 18, Daya is one of the youngest artists to earn a nomination this year. She snagged a nod for Best Dance Recording with her "Don't Let Me Down" collaborators, The Chainsmokers.

"This does not feel real to me—getting to say that I am now a Grammy nominee!" the singer told Sweety High shortly after hearing the exciting news. 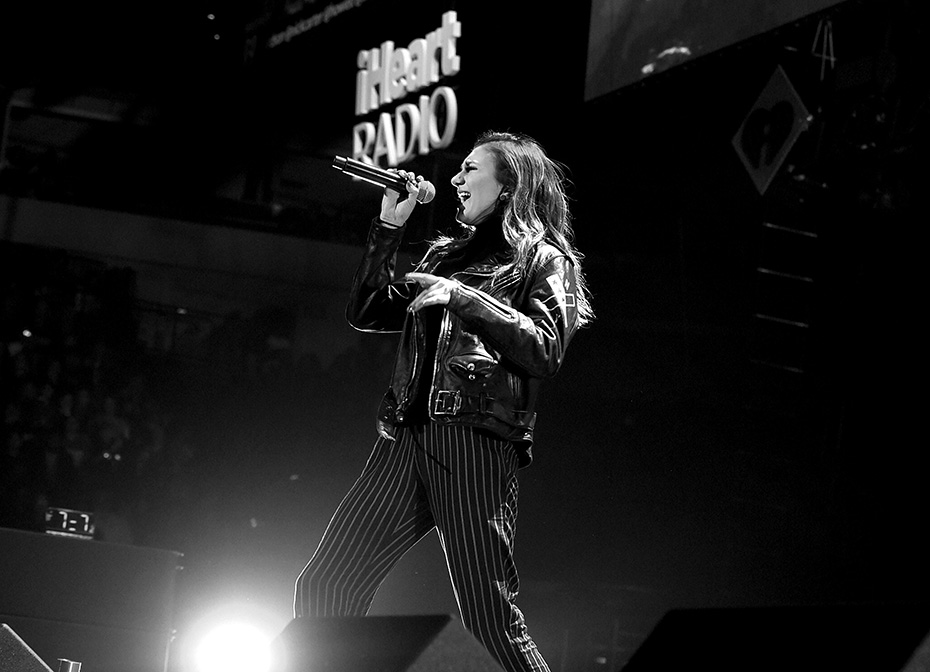 Daya will walk the red carpet on Feb. 12 at the 59th annual Grammy Awards in Los Angeles joining Adele, Beyonce, Justin Bieber and many of our other faves—but obviously nothing compares to sharing the monumental moment with the guys who put her on the track.

"I love this song endlessly and am so proud to have been part of it with The Chainsmokers, who are like brothers to me," Daya said. "This past year has been crazy, but this Grammy nod makes me feel a sense of accomplishment and keeps me excitedly waiting for more."

"To all my fans out there, never be afraid of your potential," she said. "Know that with lots of hard work, nothing is ever out of your reach."

We couldn't be more proud of you, Daya!