With Nine Lives being released this Friday (the ultimate cat lady flick), we thought we'd reveal some interesting tidbits about these wonderful house pets.

These 13 cat facts are sure to remind you that felines truly are purrrfect. 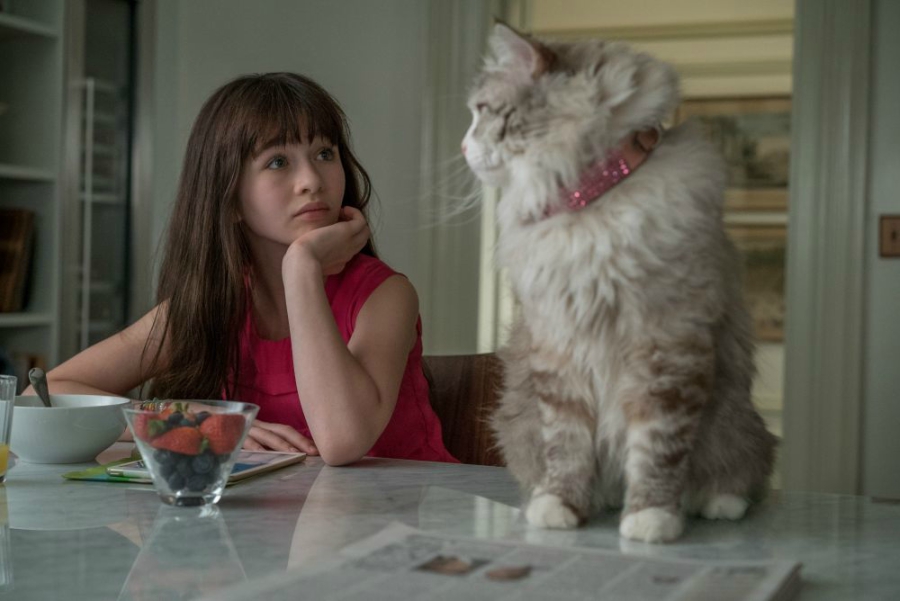 1. If you've ever felt lazy for getting more than eight hours of sleep, just remember that cats sleep for 16 to 18 hours on the daily. What a life.

2. Cats can hear far better than any human and that's probably due to their ability to rotate their ears 180 degrees. They're always listening.

3. Female cats are called "Queen," which is obviously because girls run the world.

4. Contrary to popular belief, cats really shouldn't drink milk. Many felines are lactose intolerant, so digesting milk isn't something they can easily do. 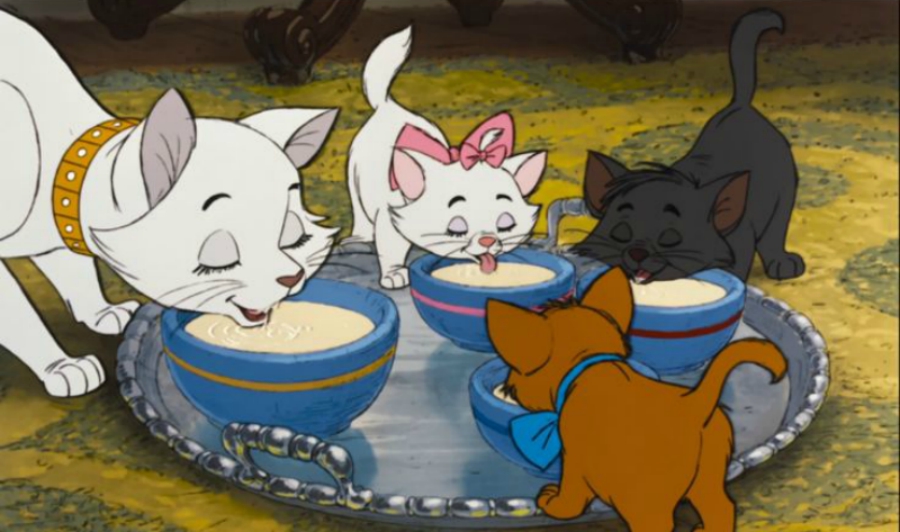 5. You also probably didn't know that they can't taste anything sweet. It's so sad to think that they will never truly understand the wonders of a cupcake.

6. The parts of our brains that control emotions are almost identical to that of a cat's. We aren't so different from them after all.

7. Kitties do in fact sweat, but they do it through their paws.

8. Kittens meow to let their mother know they are hungry, cold or scared. But once they grow older, cats only meow to communicate with humans. Very interesting. 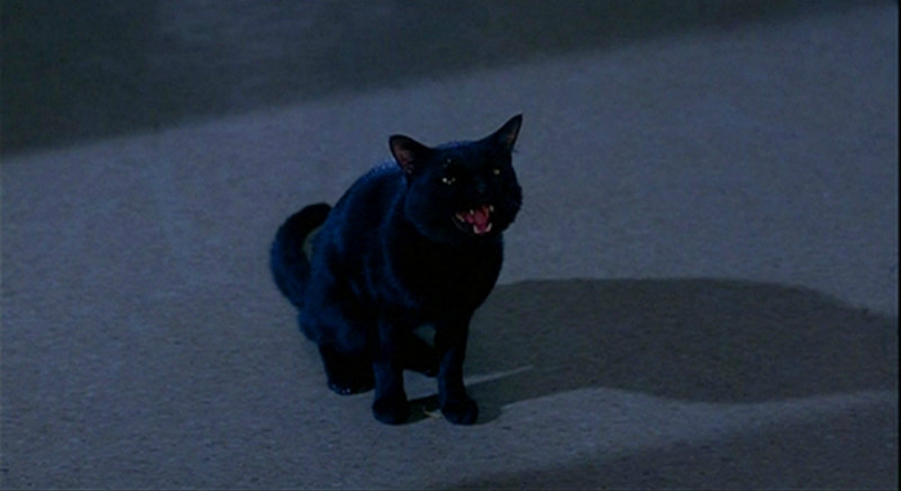 9. Proving they're the cutest things ever, cats greet each other by rubbing their little noses together—D'awww!

11. Most cats can jump up to six times their height. They'd probably be some pretty amazing basketball stars if they were human.

12. A cat's whiskers allow it to be more aware of its surroundings. They can judge whether or not they can squeeze in or out of something with the help of the sensory nerves on their whiskers. 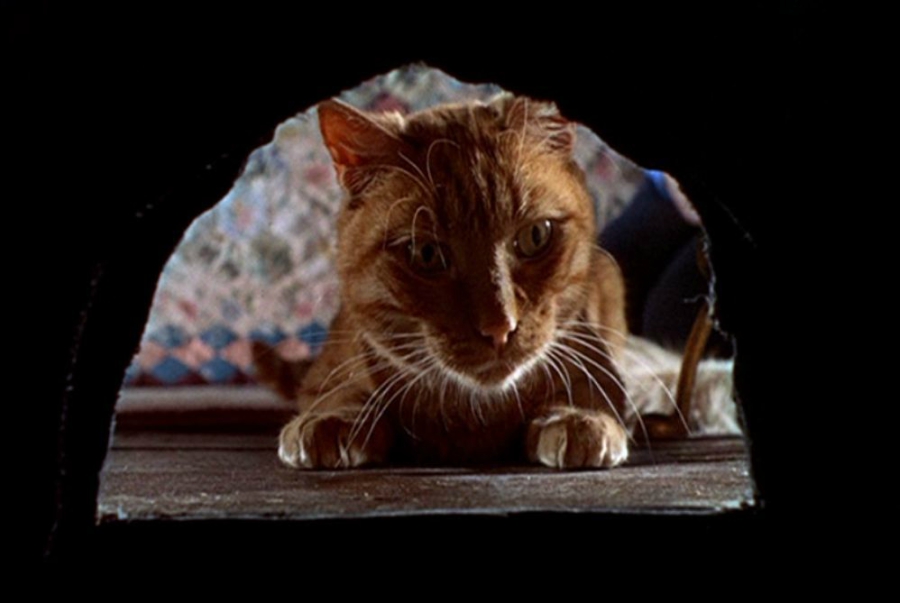 (The Three Lives of Thomasina via Walt Disney Productions)

13. House cats can run up to 30 mph, which is speedier than the world's fastest human, Usain Bolt. Impressive.

Now that you know a little bit more about your feline friends, discover what it would be like if your pet cat had a Snapchat of their own HERE.