We firmly believe that there's nothing better than picking up your tasty Chipotle order, customized to your exact tastes and specifications.

After all, the beauty of Chipotle is that every order is made especially for you. Do you get black beans or pinto beans in your burrito? White rice or brown as the base for their favorite bowl? And which of their fabulous, spicy salsas do you mix and match to make that order that's essentially you?

There are 19 different proteins, rices, beans, salsas and other goodies you can stuff into your Chipotle burrito, bowl, tacos or salad of choice—but which of them actually deserves a spot in your meal into your meal? We tried, and ranked, every single ingredient on the Chipotle menu, so you don't have to.

As an ingredient in your Chipotle order, a handful of sliced lettuce is fine, but it's tough to argue that it's anything special. While it might add a bit of green freshness to your entree of choice, romaine lettuce doesn't contribute much else—and if you were to leave it out entirely, we doubt you'd miss it. 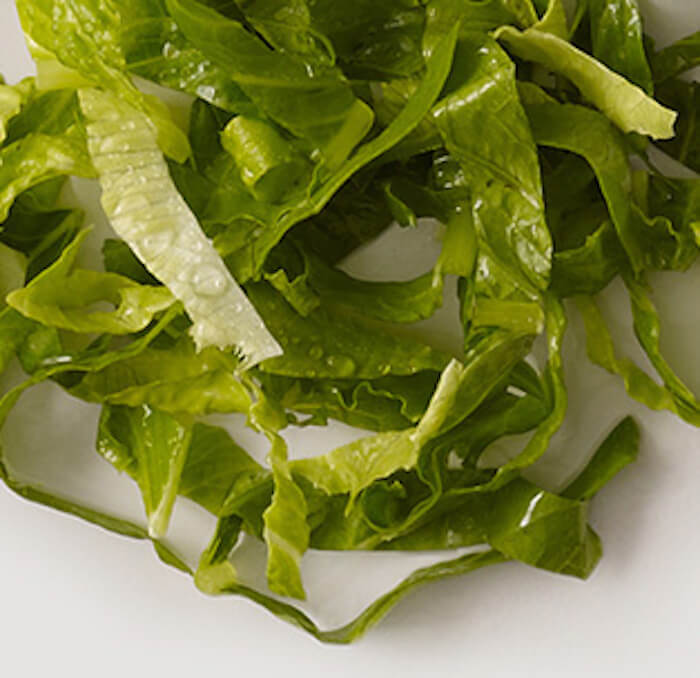 We happen to have a slight anti-bean bias. We tend to order all rice, no beans, whenever we frequent Chipotle, and when we do want some beans mixed into our orders, we always go with black. The pinto beans are simply lacking in flavor, and sometimes take on a slightly filmy texture that we'd rather avoid. 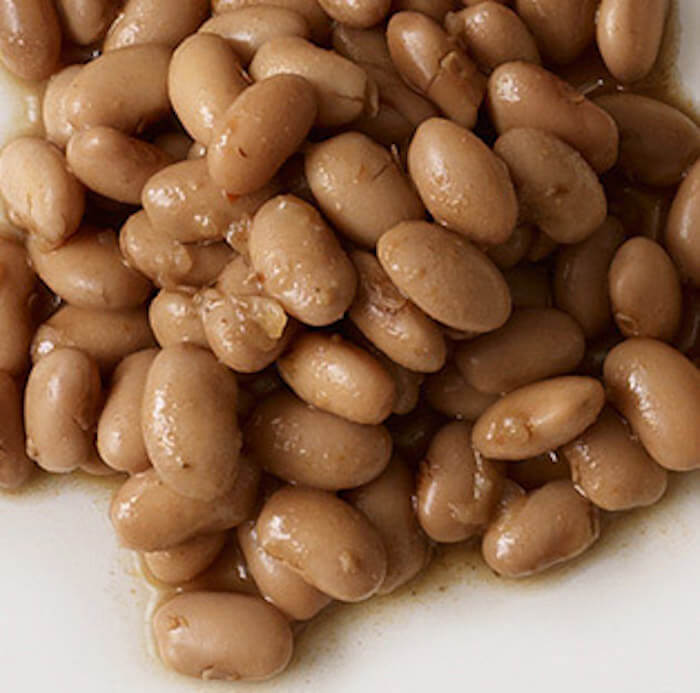 Rice is a must in any Chipotle order, but their brown rice just doesn't stack up to the white. The texture is thicker and takes a little more effort to eat, which in our opinion just doesn't work in the context of a bowl or burrito. Plus, it doesn't taste quite as good. 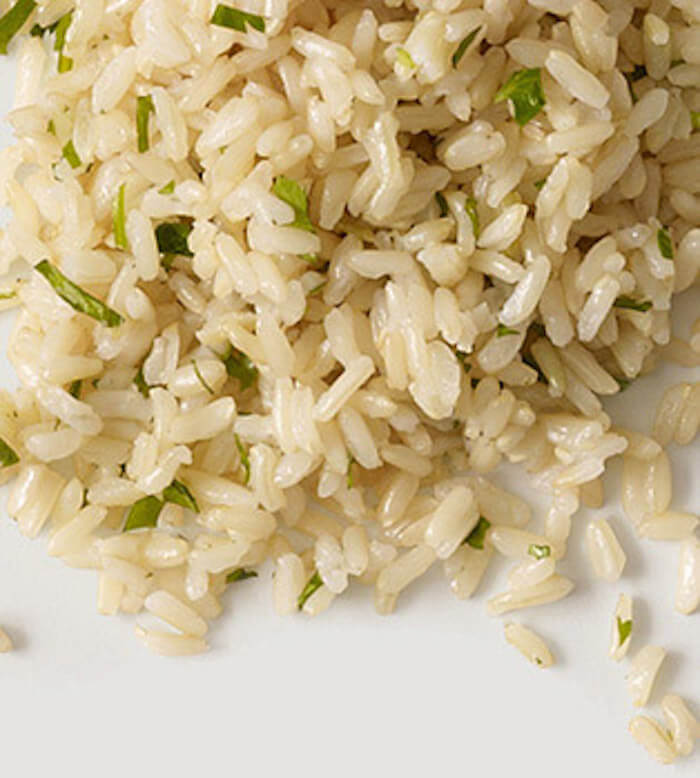 Anywhere else, a fresh pico de gallo would probably sit somewhere near the top of the list, but among Chipotle's spectacular salsas, this one doesn't really come close. While it tastes pretty good on a tortilla chip, it gets totally lost among more flavorful fillings and doesn't make much of an impact in a bowl or on a burrito. 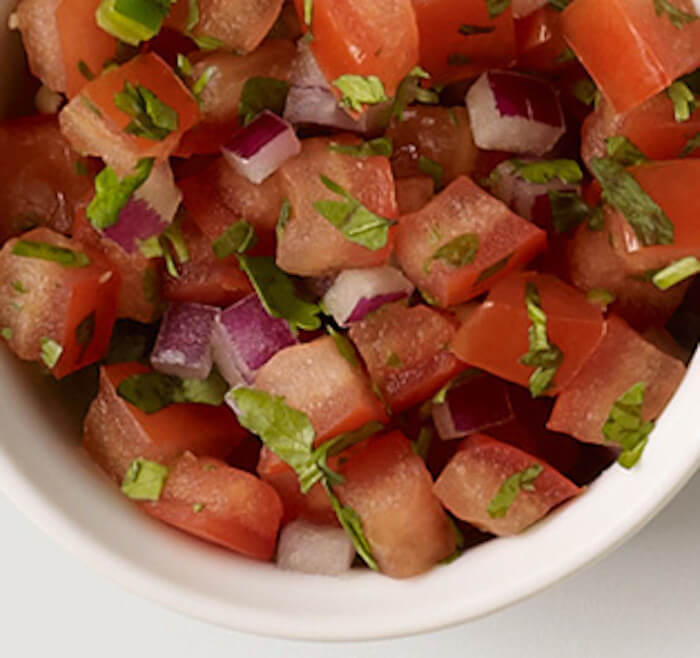 Like we've mentioned before, we're not fans of beans. While Chipotle's black beans do have a rich and wholesome taste, we don't think they're the best complement to the other ingredients on the menu, and we'd rather leave them out of our orders entirely. However, if you've got to do beans, we recommend these over pinto. 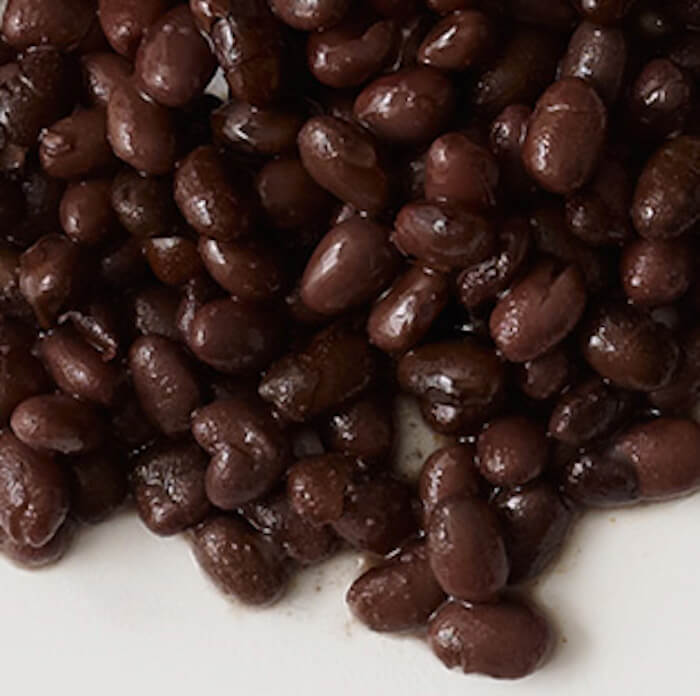 While we're actually big fans of Chipotle's white queso as a dip for tortilla chips, we don't think it has any place in a burrito, taco or bowl. The cheesy goo creates a strange consistency when it's mixed in with the other goodies that go into your Chipotle order, making for a slightly unpleasant eating experience. If you must have creamy queso with your meal, we think you're much better keeping it off to the side for dipping. 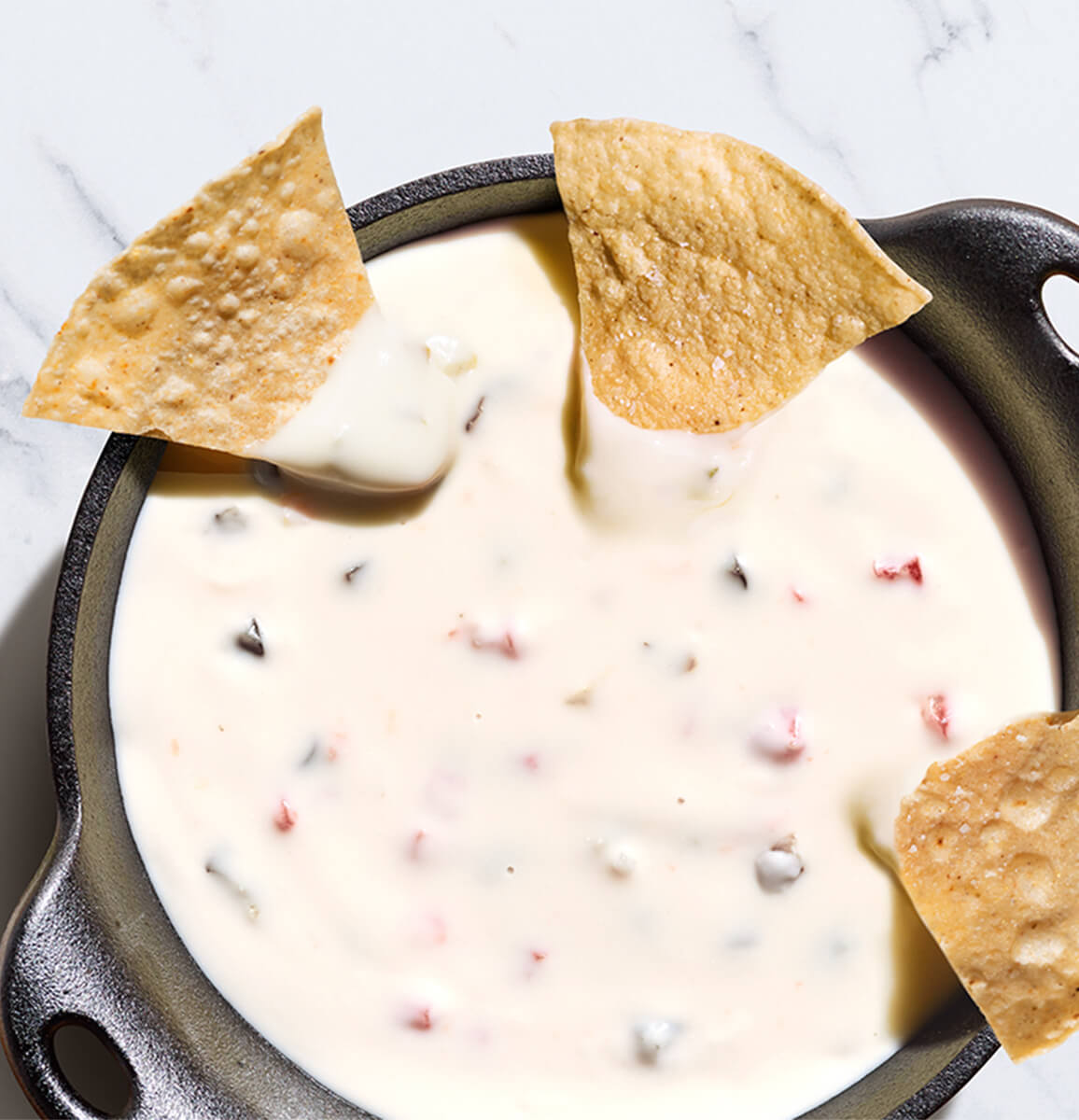 Also read about: A Definitive Ranking of the 10 Best Crumbl Cookie Flavors

As much as we want to like Chipotle's vegan option, sofritas is the weakest of their protein options. The texture isn't too bad, slightly resembling scrambled eggs, but it can take a lot to get flavor to stick to tofu, and the result is way more salt and spice than we can typically handle. The sofritas also contains a lot of liquid, which can make your burrito or tacos extra soggy. 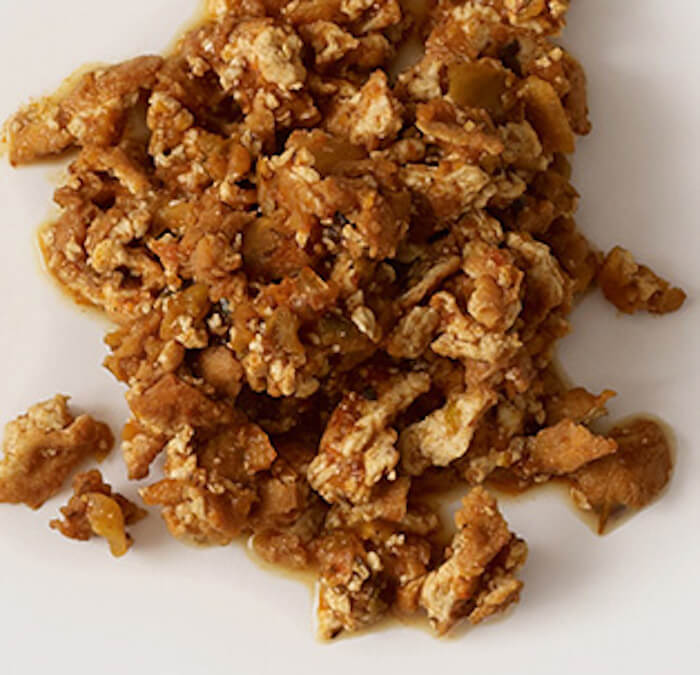 While it's difficult to naysay cheese, it ranks so low simply because it doesn't positively contribute all that much to your Chipotle order. While it can add a bit of zest to the dish at first, it can become kind of invisible once it all melts in. We've personally found that when we leave it out, we haven't even noticed it missing. 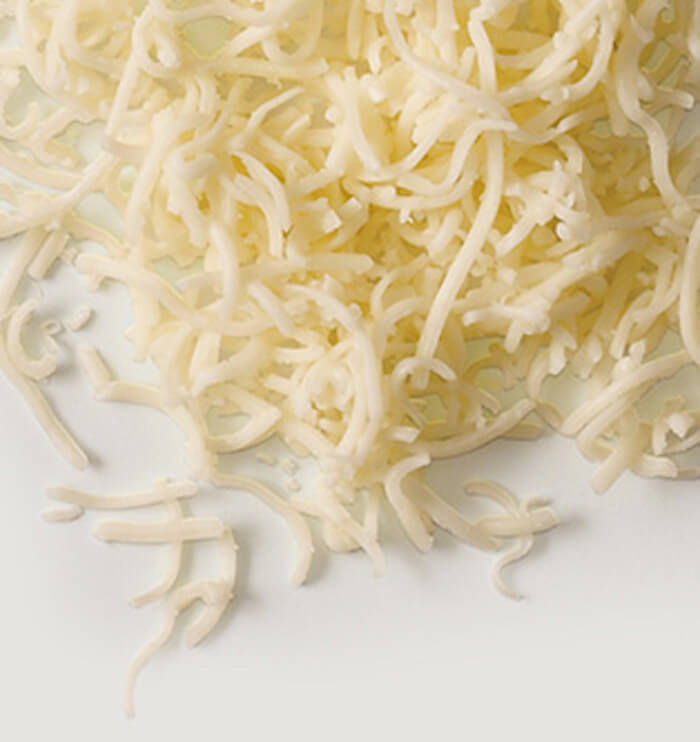 Barbacoa starts off as delicious and flavorful shredded beef, but it's so spicy and the heat builds so quickly that it eventually becomes inedible to us. That's a shame, because it actually tastes great. We just can't get past the fact that it leaves our mouths burning. 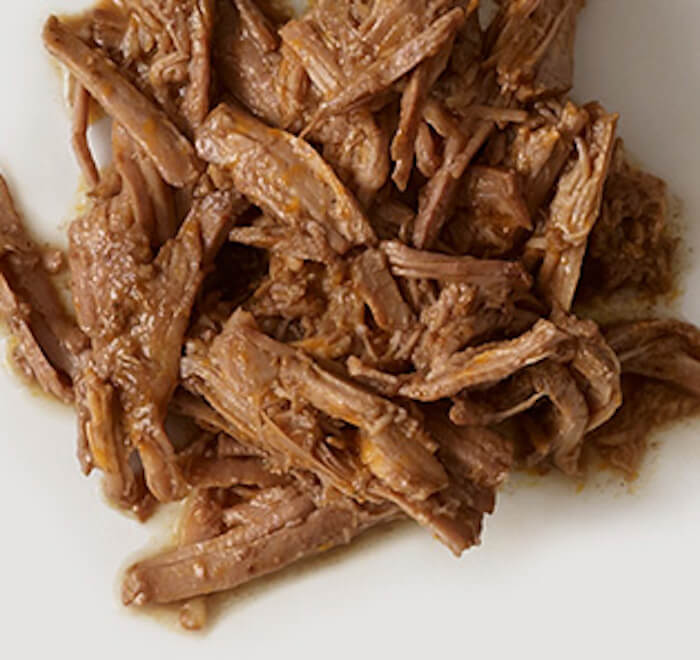 Also read about: A Definitive Ranking of Chick-fil-A's Desserts

Here's where the list starts to get unequivocally good. This fiery red salsa adds a good amount of heat to your order without totally overwhelming it. Best of all, it combines beautifully with the other salsas on the list if you're looking for something more complex. 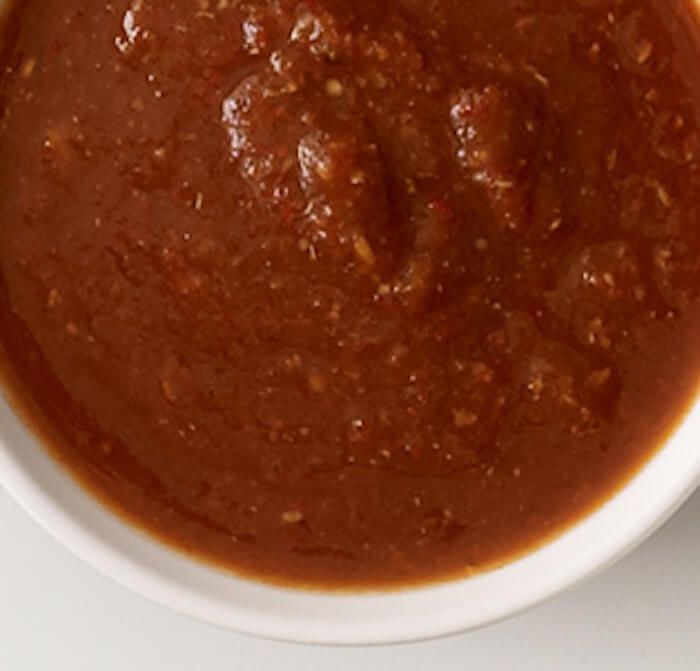 Not everyone loves sour cream when they order Chipotle, but we're obsessed. Sour cream adds a slightly tangy edge to the entire dish while also adding a cooling, creamy taste, and we think it enhances just about anything you can add to your burrito or bowl—particularly in the salsa department. 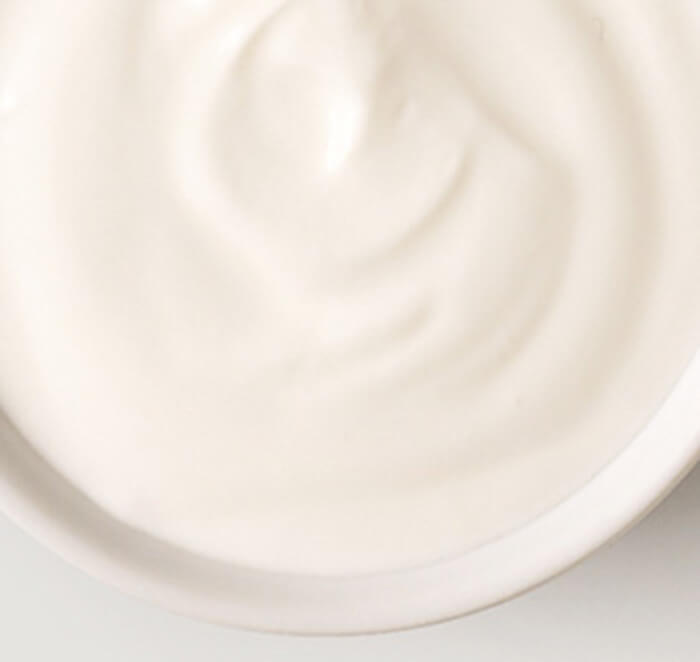 Though this green-hued salsa has less spice than its red counterpart, we happen to think it also packs more flavor. The taste is fresh and bright, with the jalapeño and citrus really coming through in the flavor. It's also nice and hot, yet not too hot. 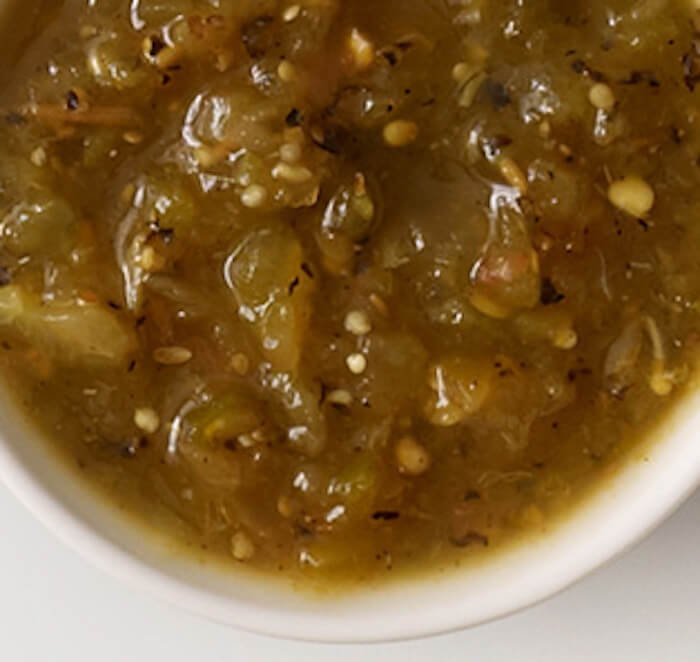 Sweet, slightly charred fajita veggies are a must-have in any Chipotle order. The tasty mix of bell peppers and red onions makes whatever you order taste like a fresh plate of sizzling fajitas, and that's always a good thing. 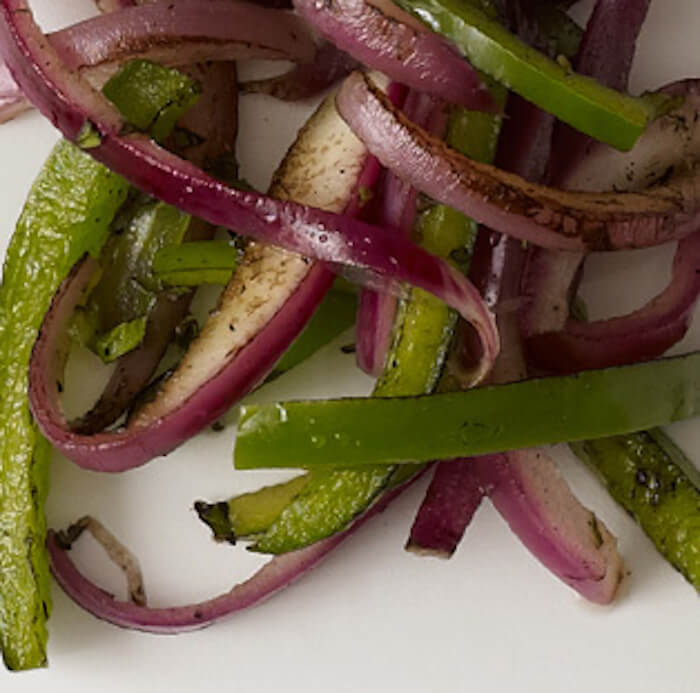 It's hard to go wrong with juicy, flavorful shredded pork. It's not spicy like some of the other meat options, but its bay leaf seasoning does give it a savory, meaty flavor. It might be a bit too fatty for some, but it's great if you're into that kind of thing. 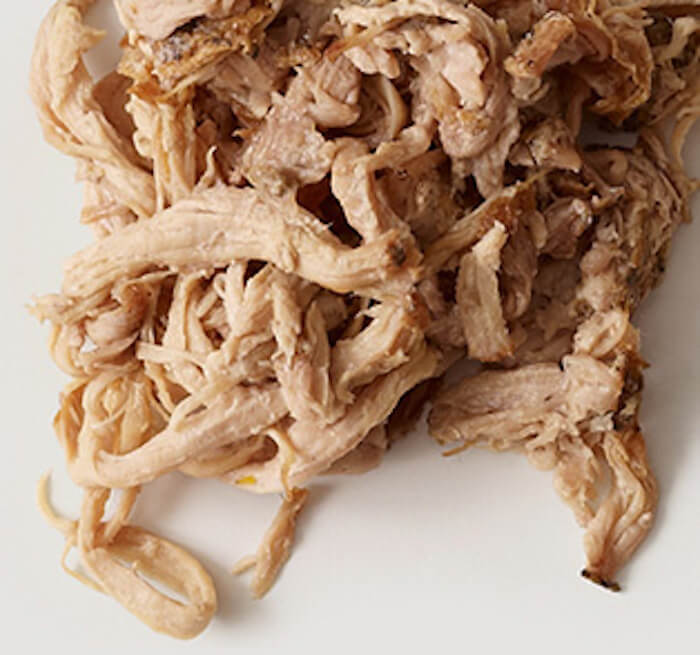 Steak is the expensive option for a reason! It's meaty, filling and deliciously seasoned with a little bit of chipotle-infused spice. Any time you order it, you know that you've gone for the premium option. Plus, if you like your steak slightly rare, this is probably the only fast food place where you can get it—and they cook it to perfection each and every time. 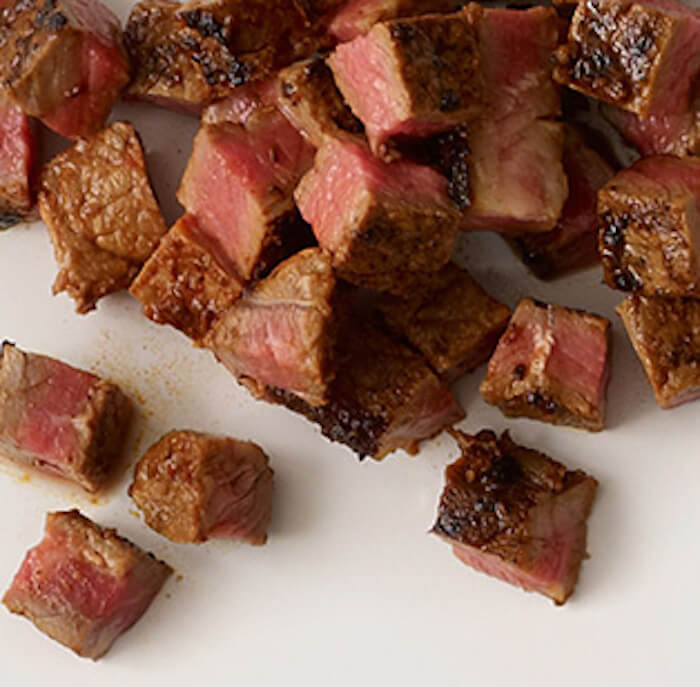 For us, it's not Chipotle without their cilantro lime rice, and the chain's white rice is far superior to their brown. It's slightly salty and packed with subtle flavor that heightens every bite, pairing perfectly with everything else on the menu. We ask for extra pretty much every time we visit a Chipotle. 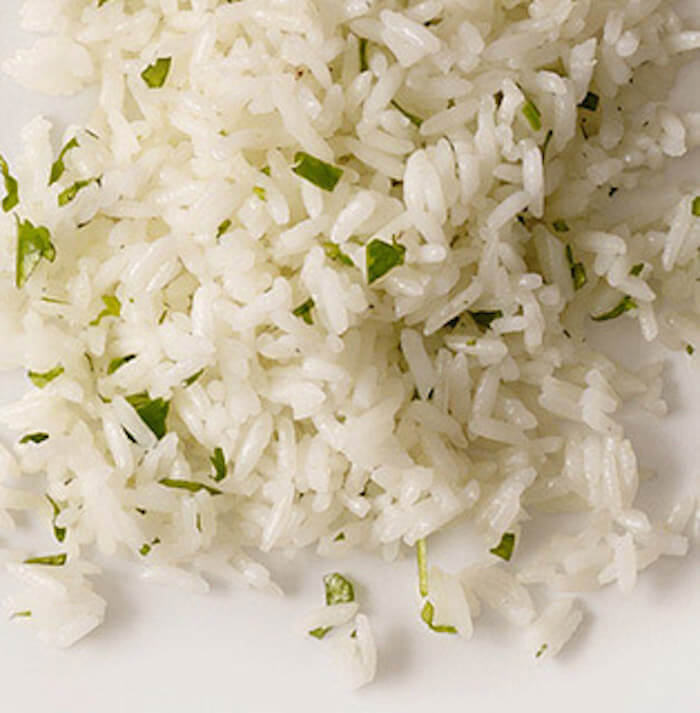 Also read about: The 7 Best Taco Bell Secret Menu Items—and How to Order Them

Chipotle's roasted chili-corn salsa is without a doubt their best. The hunks of corn add sweetness and freshness as well as texture, and the salsa is full of heat without being too spicy. You also don't find salsa like this at any other salsa bar, so it makes sense to indulge a bit—and best of all, you can get it on top of the other salsas, and they pair together beautifully. 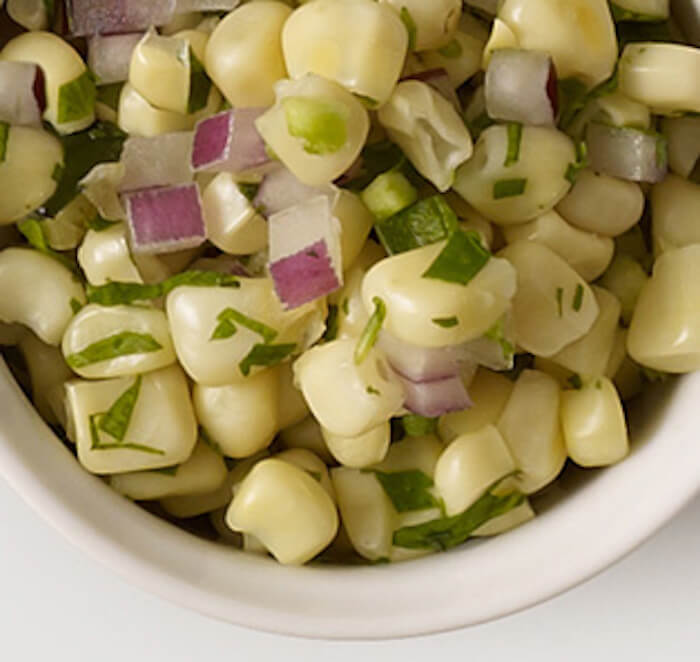 Chipotle has some of the tastiest guacamole out there. It's thick, chunky and rich, and the onion, jalapeño and lime only enhance the nutty flavor of the avocado. The only downside is that guac is extra—but we think it's completely worth it every time. 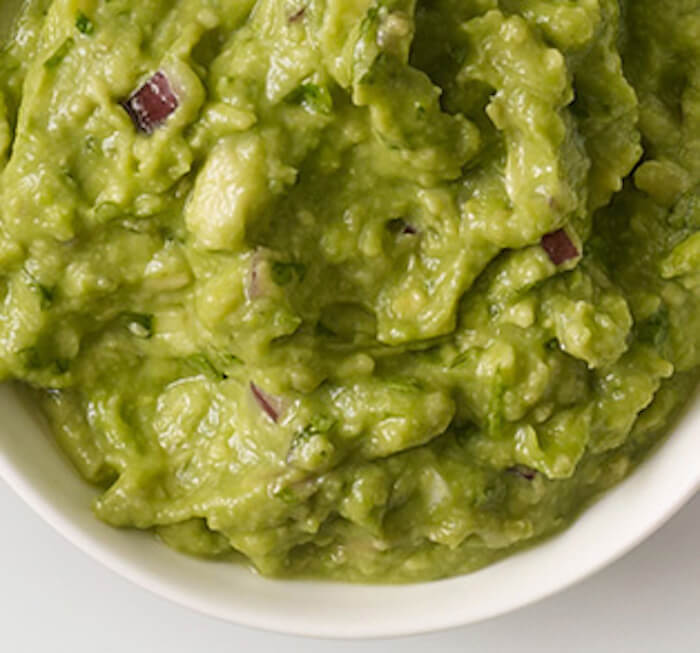 Chicken is hands down Chipotle's tastiest meat option, and it's the star of almost everything we ever order at the restaurant. It's marinated in a spicy chipotle sauce that leaves the chicken juicy and dripping with spicy flavor, and it's grilled to perfection to bring out even further smokiness. Basically, it's delicious, and if you haven't tried it yet, you owe it to yourself to do so. 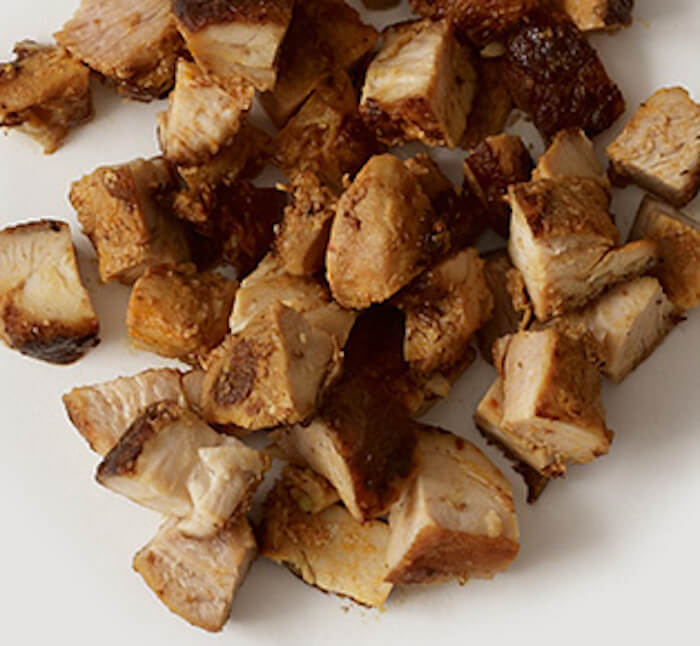 If you can't get enough of Chipotle, click HERE to find out what your go-to Chipotle order reveals about you.