When I was first introduced to ChocZero last year, I was curious, but skeptical. Back then, they sent me three varieties of completely sugar-free chocolate baking chips, and after giving them a whirl, I was completely sold on the idea of keto chocolate.

Since then, I've also had the chance to sample their extra tasty peppermint bark, so when they asked me to try the newest addition to their lineup in the form of peanut butter cups, I absolutely couldn't resist. Could they possibly be as good as the chocolate chips and bark? I had to taste all three options to find out.

ChocZero is all about making delicious low-carb chocolate products with absolutely no added sugar. Instead, the company uses natural monk fruit to get all of the sweetness the chocolate needs. Their peanut butter cups contain no soy, no sugar alcohols, no palm oil and no GMO ingredients, so when you eat them, you know you aren't ingesting toxic ingredients.

I decided to begin with the classic milk chocolate peanut butter cup to set a baseline. The cup itself was on the small side—between the size of a standard Reese's cup and a mini cup, if you're familiar—making it the perfect bite-sized piece to sink my teeth into. 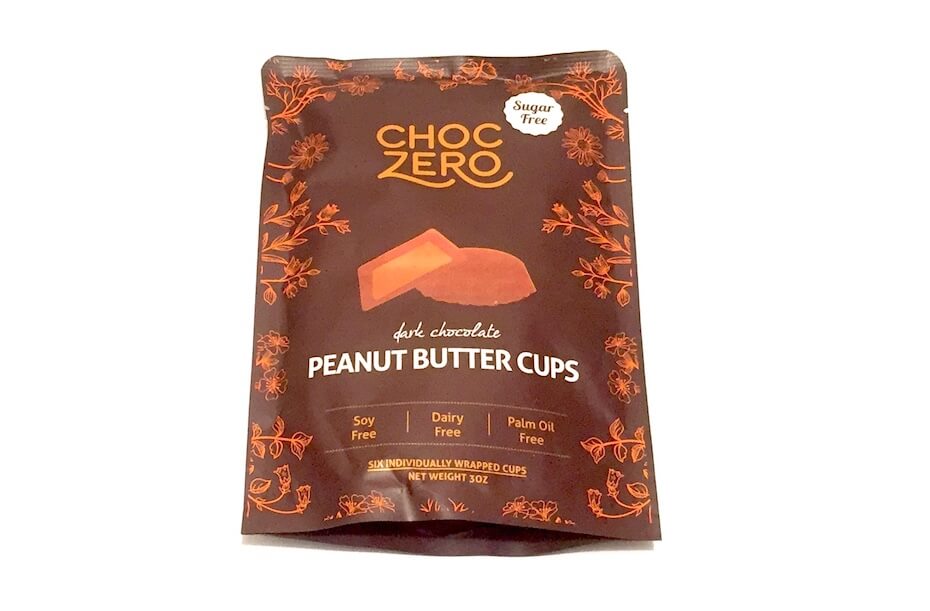 I found that the rich and sweet milk chocolate in the cup was what I'd come to expect from ChocZero. The peanut butter, however, took a little more getting used to. The monk fruit sweetener seemed to clash a little bit with the flavor of the peanut butter, making it taste a little artificial, resulting in the overall package having a bit of a "healthy" taste. However, as I continued to eat the small cup, the flavor became more cohesive and more like a traditional peanut butter cup, in my opinion. It only took one to satisfy my sweet tooth. 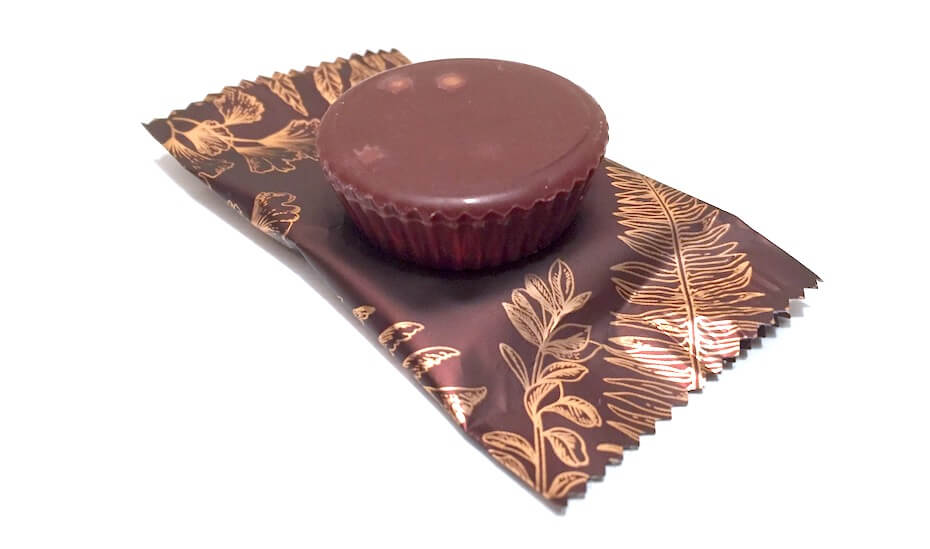 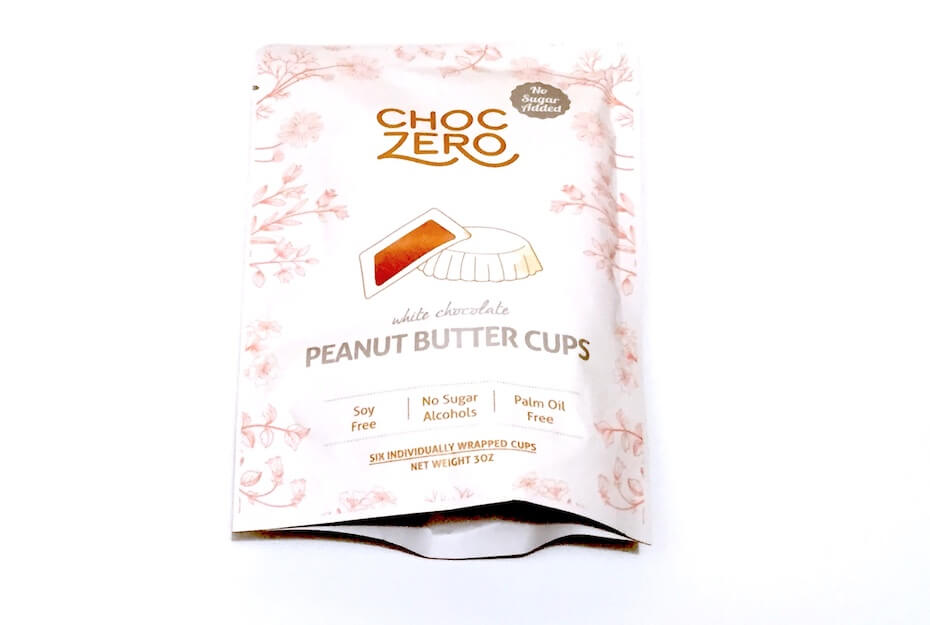 I was delighted to find that this flavor combination worked for me instantly. The white chocolate had a milky, buttery flavor that melded well with the salty, full taste of the peanut butter, and though it tasted sweeter than the milk chocolate, it also felt lighter overall. These were also the first of the three varieties to vanish, thanks to being a family favorite. 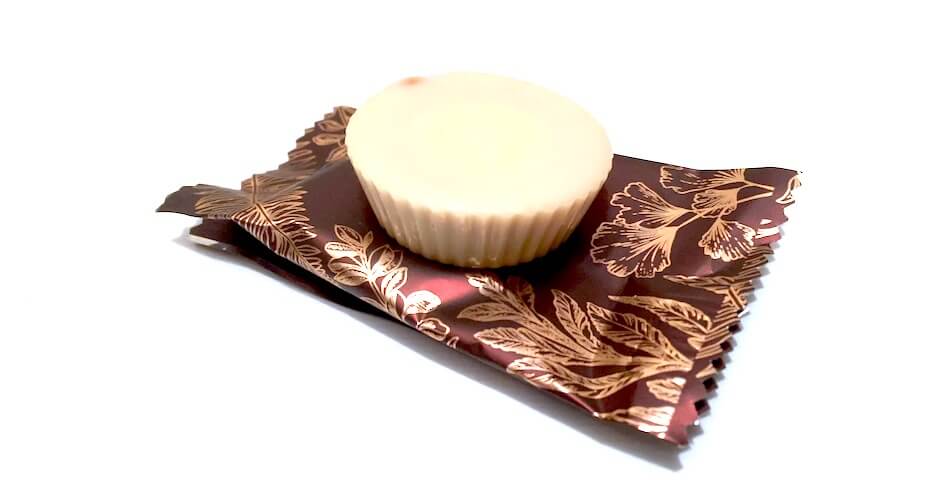 Last but not least, it was time to dig into the dark chocolate peanut butter cup. It was the least sweet of the three, but I actually found that this worked in the cup's favor.

When I wasn't expecting the peanut butter cup to taste sugary and instead embraced the dark, slighter bitter flavor, it became my favorite of all three. Even better yet, this flavor has the lowest calorie count of the bunch at 70 per cup, while the other two contain 80 calories in each cup. 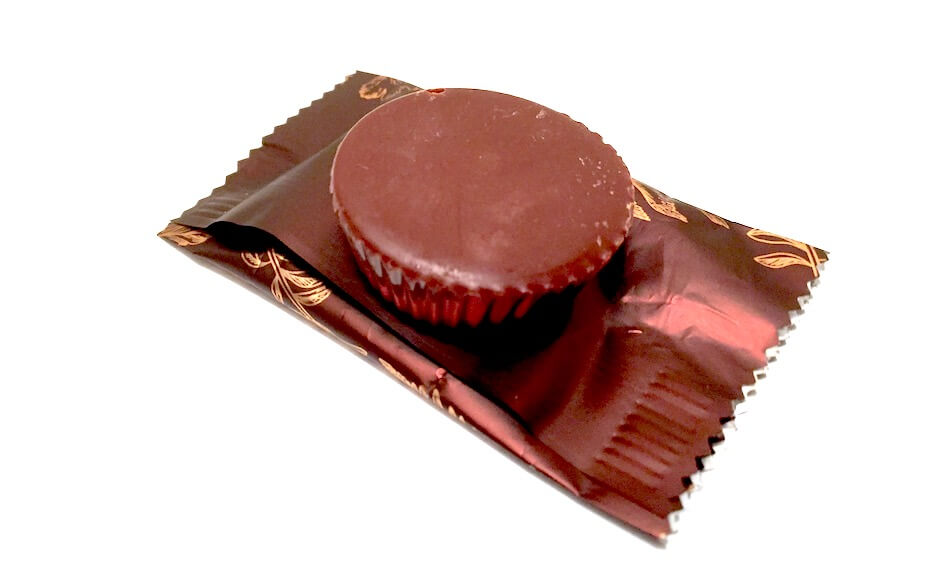 If you're avoiding sugar for whatever reason and love peanut butter cups, ChocZero's are an awesome option. While not everyone will find the monk fruit-sweetened cups delicious, I think the white chocolate will really appeal to the sweet tooths out there, and the dark chocolate will find fans who are looking for something that isn't so sugary. At basically $1 per small cup, they're definitely pricey, but if they're exactly what you've been craving, that might be a small price to pay. 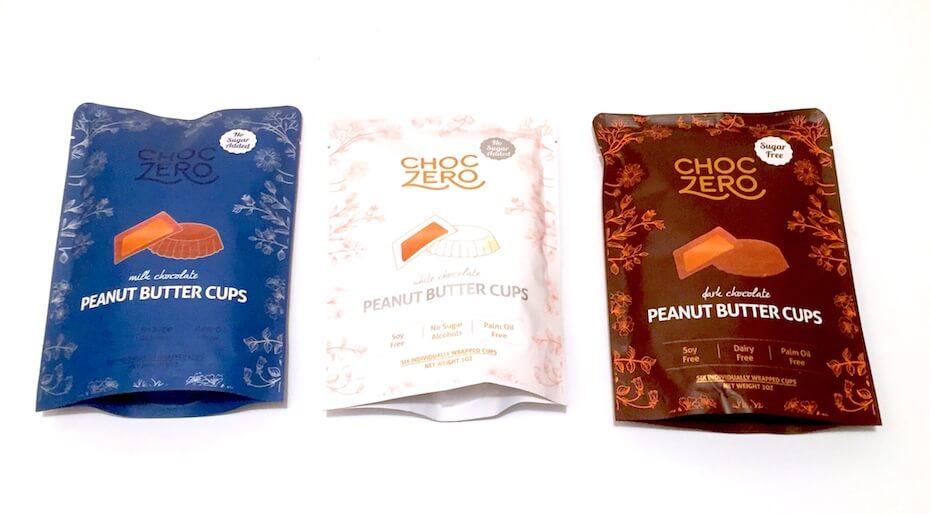 Curious about the brand? Click HERE to find out what happened when I baked cookies using ChocZero's sugar-free chocolate chips.