5 Misconceptions About Christmas I Gleaned From Holiday Movies

The lights, the chill in the air, the happy music—everything about the entire season is totally magical to me. But there's one complaint I have about Christmastime, and it has to do with my favorite holiday movies.

Re-watching some seasonal classics this year, I came to a startling conclusion: Christmas movies gave me some pretty unrealistic expectations for what this holiday is really like, and I'm not letting them get away with it anymore. No, sir.

Keep scrolling for five misconceptions about Christmas I gleaned from holiday movies.

Holiday movies would have you believe that if you're in the right place at the right time, you're guaranteed to see Santa. From The Santa Clause to Elf, spotting the iconic herald of the season just seems to be the norm. Heck, most movies imply that if you simply sleep by the Christmas tree, you'll wake up as Santa delivers your presents.

Obviously I've passed the days of waiting up for Santa Claus (mostly). But as a child, do you know how many Christmases passed in disappointment because—yet again—I hadn't spotted the jolly old man? And another thing—if Santa was spotted so easily IRL, he wouldn't keep his job for very long. Not only am I positive he would be totally bombarded by holiday-crazed fans, he would also reveal himself to truly exist. It wouldn't be long after his reveal that people would storm the North Pole in search of his workshop.

Santa is a secret for a reason. It makes for an interesting story that he constantly reveals himself in holiday movies, but it would create some truly irreparable problems IRL. 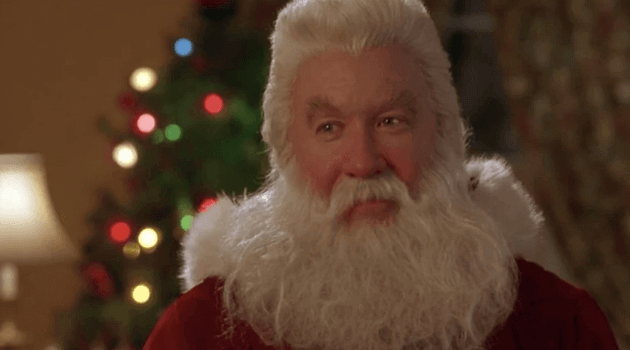 2. The Holidays Aren't Worth It If You're Single

Literally every cheesy TV Christmas movie ever made follows this trope: The holidays just aren't worth it if you're single. In fact, you're probably frustrated, desperate and wholly unhappy if you don't have an S.O. to spend Christmas with. Do I even need to explain why this is ridiculous?

Maybe not, but I will. For starters, significant others often make the holidays worse rather than better. Now you have to buy a gift for them and find a way to incorporate them into your holiday traditions, which is often a lot more trouble than it's worth. Beyond that, there's also no reason to be sad if you happen to be single during the holidays. It's not at all a reflection of who you are, and it certainly doesn't dictate how well your holiday will go. 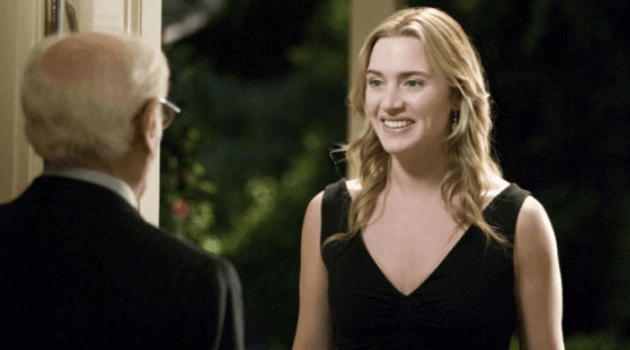 (The Holiday via Columbia Pictures Corporation)

3. Everyone Falls in Love During Christmas

I get it—people get all feelsy during holiday season. It's a nostalgic and family-oriented time of year, so it only makes sense that your emotions would be a little more open to finding your soulmate. However, despite the fact that movies show Christmas as the ultimate time to fall in love, very few people actually find a loving partner during the holiday season. Why? Because it's just too dang busy.

People have presents to shop for, families to see, places to go. No one has time to develop a lasting relationship when you're just trying to find an adequate gift for your family to open on Christmas morning. The holiday is stressful, busy and hardly the ultimate time of year to fall in love. Sorry, Christmas movies. It's a romantic idea, but it's just not realistic. 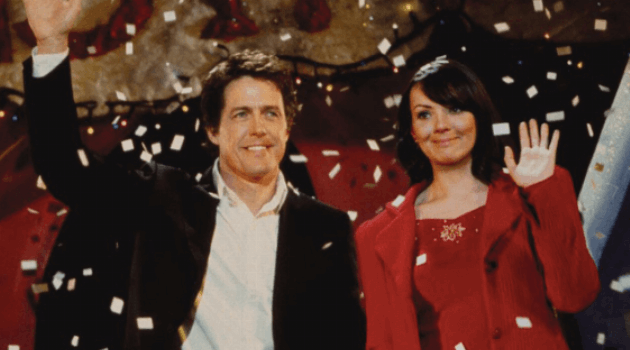 4. A Good Christmas Means Getting Everything You Want

This is perhaps the most annoying holiday misconception to me. Every single movie involving children doles out this message in one form or another. From Ralphie's disappointment when he doesn't think he received his Red Ryder BB Gun in A Christmas Story, to Susan demanding a literal baby in Miracle on 34th Street, there's a permeating idea that having a good Christmas means getting everything you want.

Um, excuse me, what? I think we can all agree this is absolutely ridiculous. Last year I wanted three months off of work and a blank check to travel the world. Did I get it? Obviously not. Was my Christmas still fantastic? Absolutely. Getting everything you want is a nice perk, but it's far from the only symbol of a good holiday. 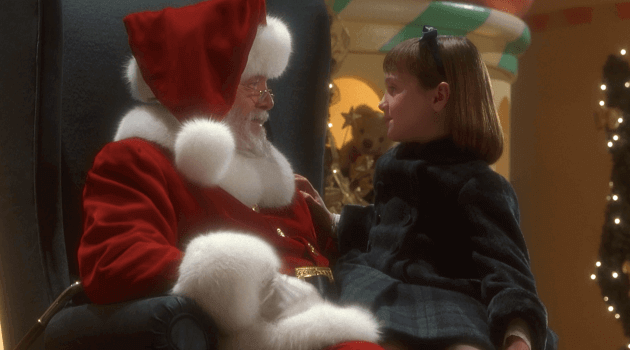 Listen here, kiddos—someone has to bring home the bacon in the family. Jingle All the Way, The Santa Clause, Elf and other holiday movies all preach the idea that parents who are committed to their jobs are automatically poor caretakers. Why? After all, someone has to make the money to afford all those Christmas presents!

Of course, it would be fantastic if you could spend every moment of the holidays with your family. However, parents who are committed to their jobs—and, by extension, your livelihood—aren't bad parents. They're doing what they have to in order to keep the family afloat. Is it ideal? No. Should the be demonized for it? Also, no. 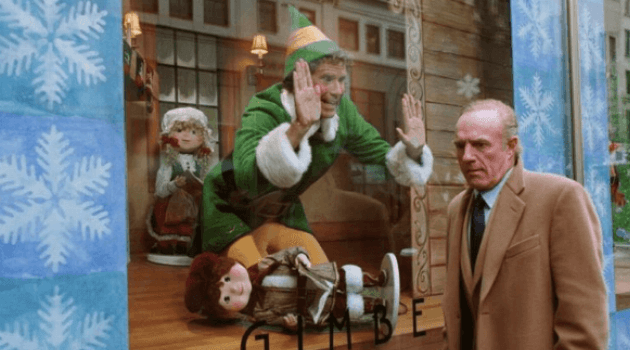 If you're looking for the perfect way to show off your love for the holiday season, click HERE for 15 Christmas carol and song lyrics that make wonderful winter Instagram captions.