If You're a Hopeless Romantic, You Need to Watch These Movies ASAP

You may consider yourself a hopeless romantic, but are you really?

In our humble opinion, you can only say you're a hopeless romantic if you've seen every single one of these nine movie classics.

Think you can secure your hopeless romantic status? Scroll below to find out!

Audrey Hepburn plays a princess who runs off to explore Rome and ends up falling in love with an American reporter who has no idea that she's of royal descent. It has humor, romance (duh) and is a perfect reminder that the heart wants what it wants. 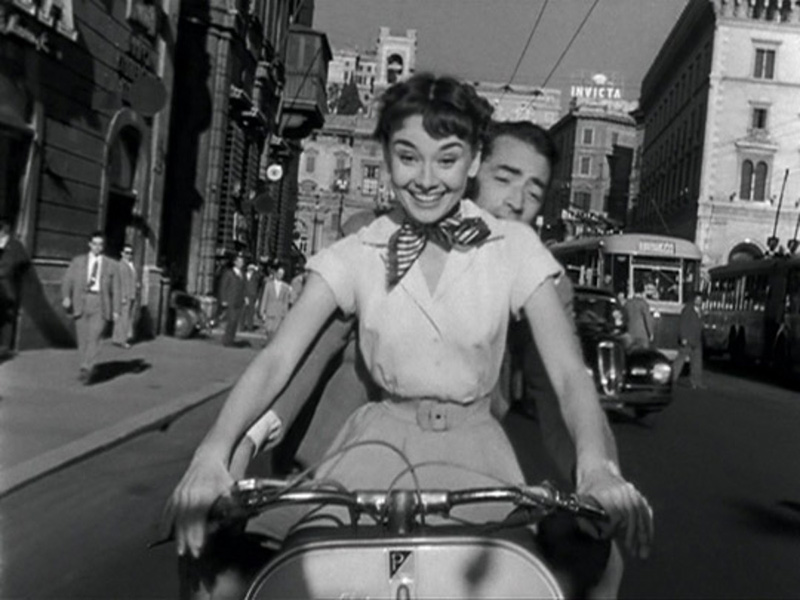 A flick that'll make you laugh and cry, The Princess Bride is truly iconic. Westley and Buttercup are the epitome of relationship goals. He risks it all to be with his one true love, never letting anything or anyone stand in his way. 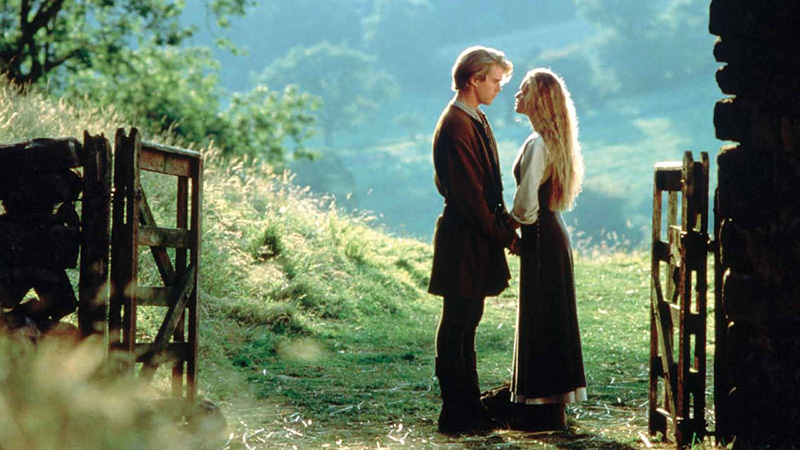 After saving a man's life, Sandra Bullock's character, Lucy, is mistaken for his fiancée when she takes him to the hospital. He falls into a coma and she ends up falling in love with his brother. Lucy is basically all of us and we're patiently waiting for our life to wind up as romantic as hers. 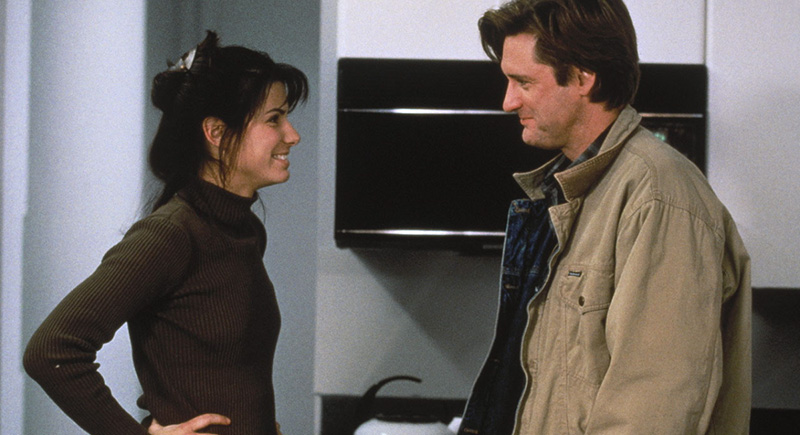 (While You Were Sleeping via Buena Vista Pictures)

Tom Hanks and Meg Ryan are the ultimate rom-com couple. Though this movie was made in the late '90s, it's still totally relevant today, as it's centered around online dating. Tom and Meg's characters happen to fall in love through the internet, but they're notorious business rivals IRL. Conflict! 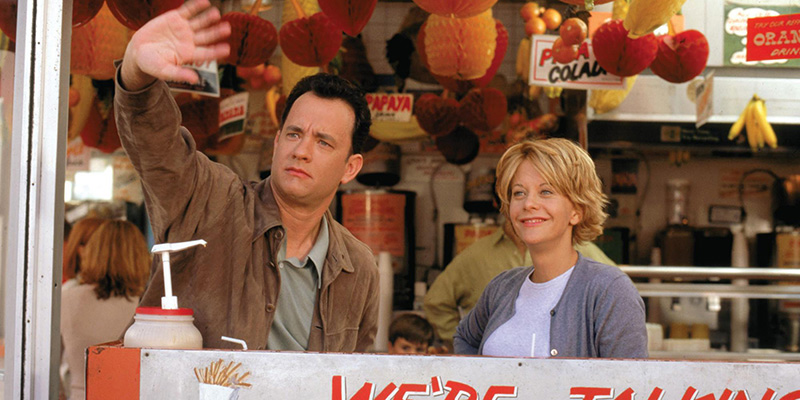 10 Things I Hate About You will make even the coldest of hearts believe true love really exists. The rebellious and sarcastic Kat, who has made it abundantly clear she doesn't need a man, ends up falling for the school's resident bad boy, Patrick. Their relationship isn't all rainbows and butterflies, however, as Patrick is hiding a huge secret. 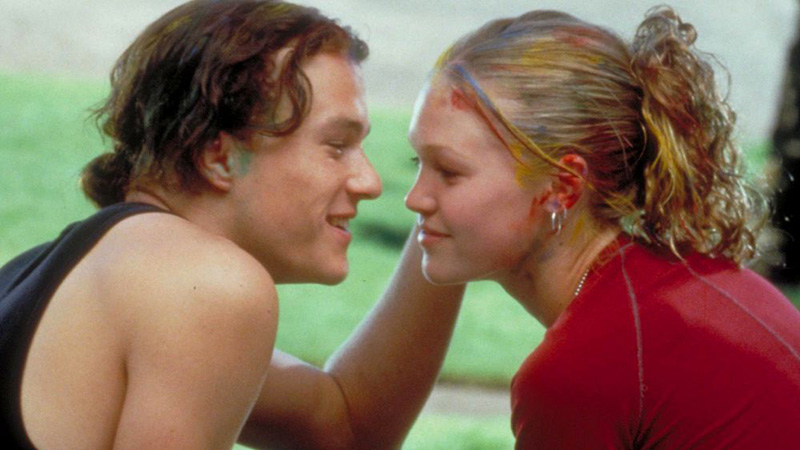 (10 Things I Hate About You via Buena Vista Pictures)

If you haven't seen this movie, where have you been?! Yes, we know it's a little bit before your time, but it's still a hopeless romantic's masterpiece. Drew Barrymore's character, Josie, is a newspaper reporter who goes undercover at a high school for research. Because she was unpopular when she was in high school, Josie sees this as an opportunity to have an even better high school experience. But things quickly go awry when she falls for her dreamy English teacher. 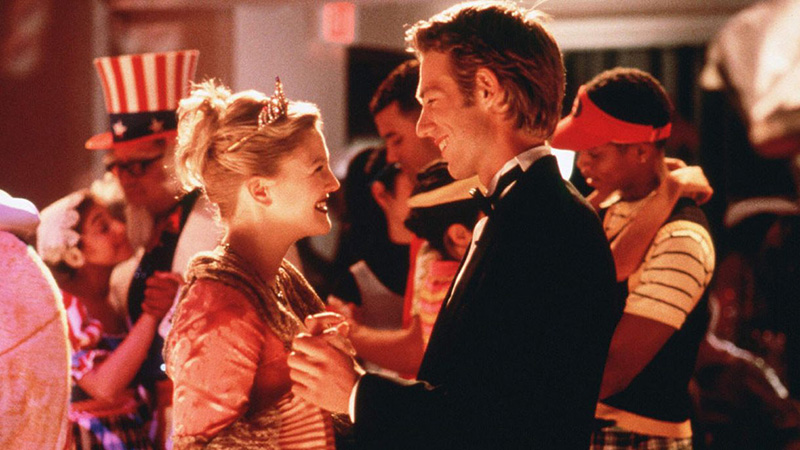 There's no better movie to prove that soulmates really do exist than Serendipity. Sara and Johnathan share a dessert at Serendipity 3 in New York, but are then separated. Years later, they find their way back to each other. 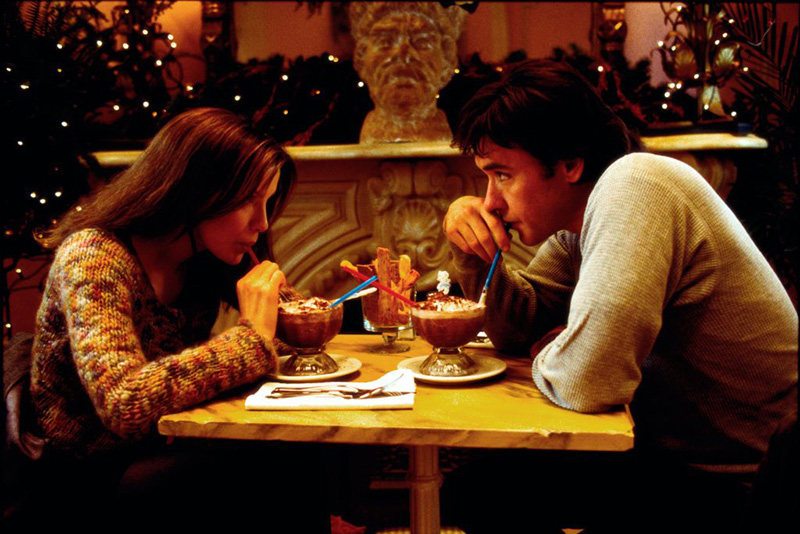 Before there was The Fault in Our Stars, there was A Walk to Remember. This movie will fill your heart with joy then quickly rip it out and stomp all over it, but in the best way possible. Jamie and Landon's tragic love story is a tale for the ages. 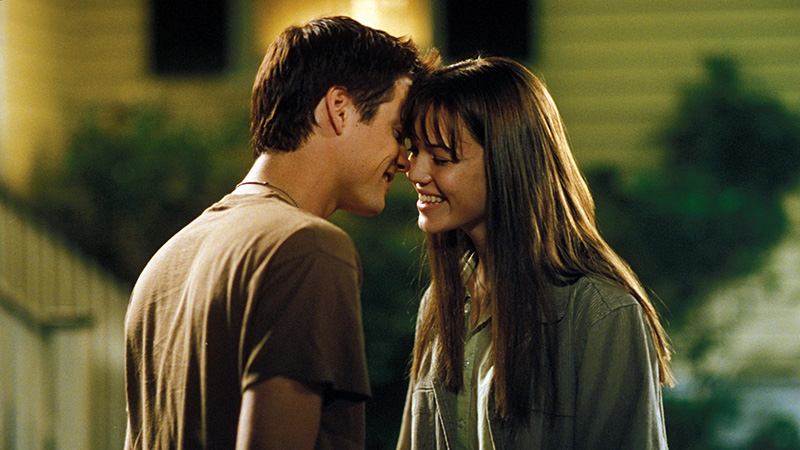 (A Walk to Remember via Warner Bros.)

Based on the romantic novel by Jane Austen, Pride and Prejudice is about two characters overcoming their—wait for it—pride and prejudice to be with one another. Before you watch this flick, we highly recommend reading the book. 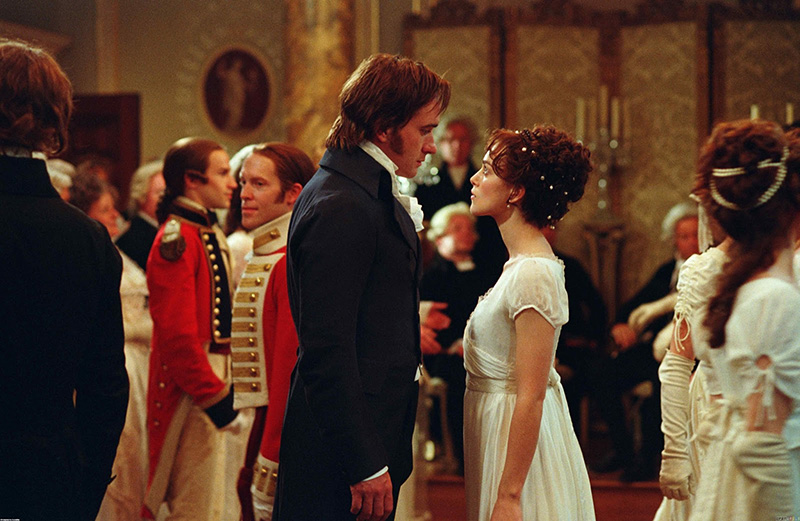 (Pride and Prejudice via Focus Features)

Since you're a hopeless romantic, you've probably fallen for quite a few people in your life—including your BFF. If you've ever thought about dating them, HERE are all the pros and cons of that scenario.