Got Netflix? You HAVE To Watch This Choose-Your-Own-Adventure Romance

I was scrolling through Netflix recently when a certain title caught my eye. The show is called Click Your Heart and the description reads: "High school is a hectic whirlwind of passion, popularity and mystery. Her romantic options are your choice."

I don't typically watch Korean dramas, but I was intrigued by the promise of choice in a Netflix series. I started watching, and it did not disappoint. 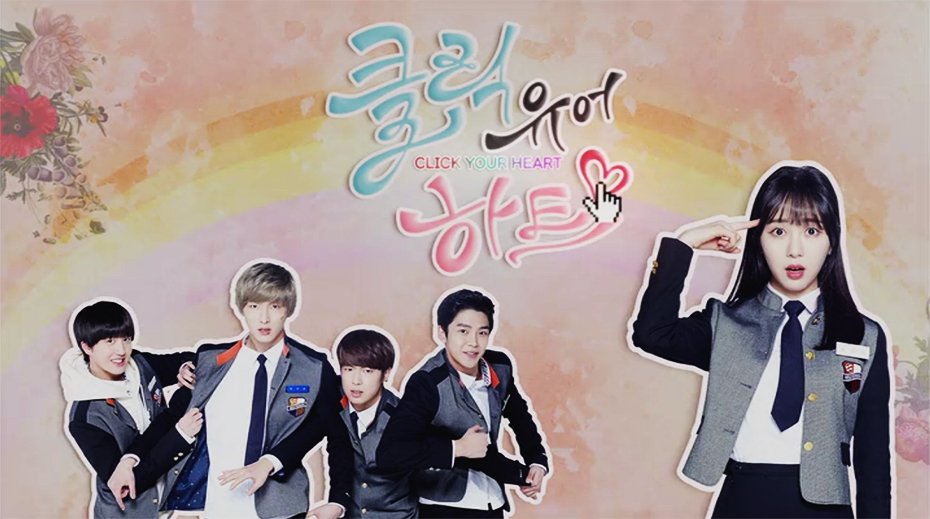 The show follows a high school student named Min Ah who transfers to a new school after a series of unfortunate incidents. Bad luck seems to follow her wherever she goes, and she's wary of getting too close to anyone for fear she'll bring them misfortune. 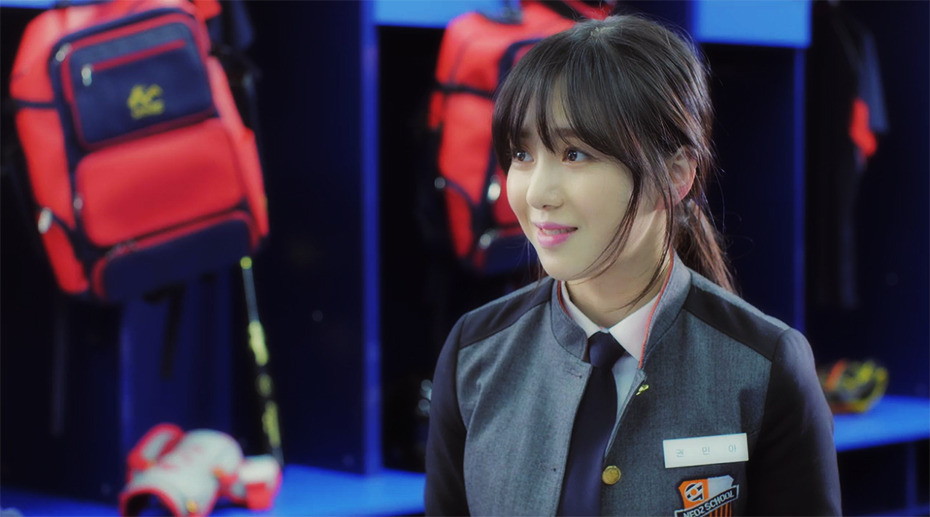 Knowing her reputation, most of the students and school staff steer clear of Min Ah. But that doesn't stop four boys at her school from totally falling for her. 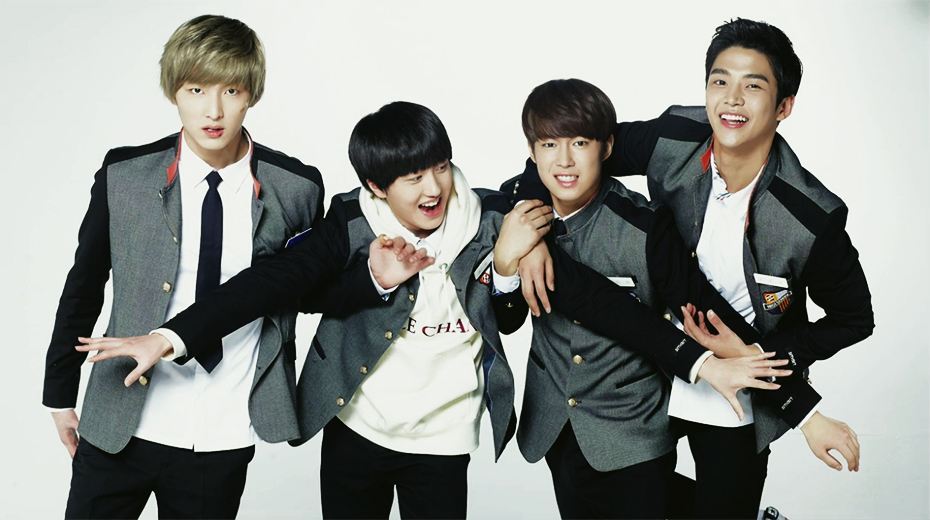 Here's where things get interesting. In every other show (that I've ever seen, at least) you can ship two characters all you want, but it doesn't mean they'll get together. Click Your Heart is different.

At the end of every episode, the show offers viewers a choice. Do you want to spend more time with the school's top athlete, or see if you have any chemistry with your childhood BFF? Every decision is yours, and each one can bring you closer to seeing your OTP realized on screen. 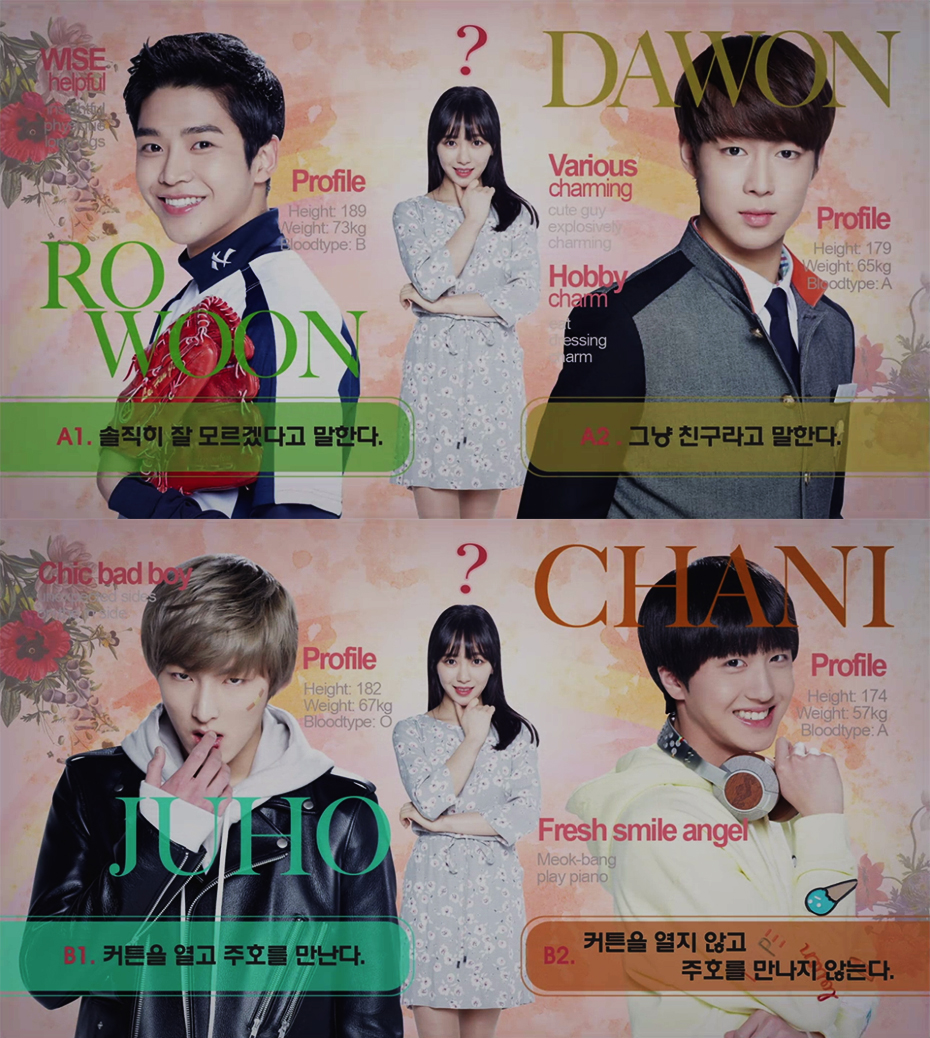 So who will you pick?

First there's Da Won. Min An has known him since she was a little girl, but will she ever be able to see him as more than a "big brother?" You decide. 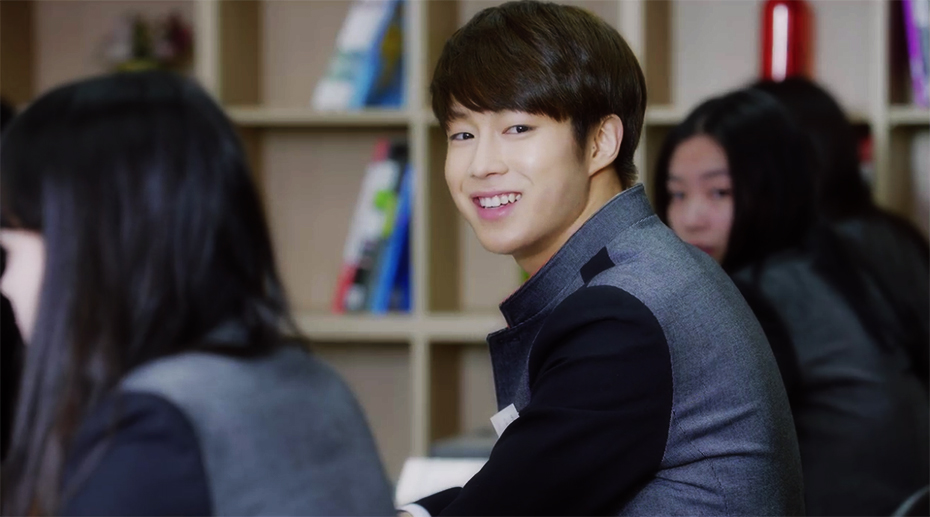 Then there's Ro Woon, a baseball player who's not great at making friends. Min Ah quickly develops a crush, but after he injures his hand saving her from a flying baseball, she blames her own bad luck. It's up to the viewer to decide if she'll distance herself to stop her "curse" from potentially hurting his career. 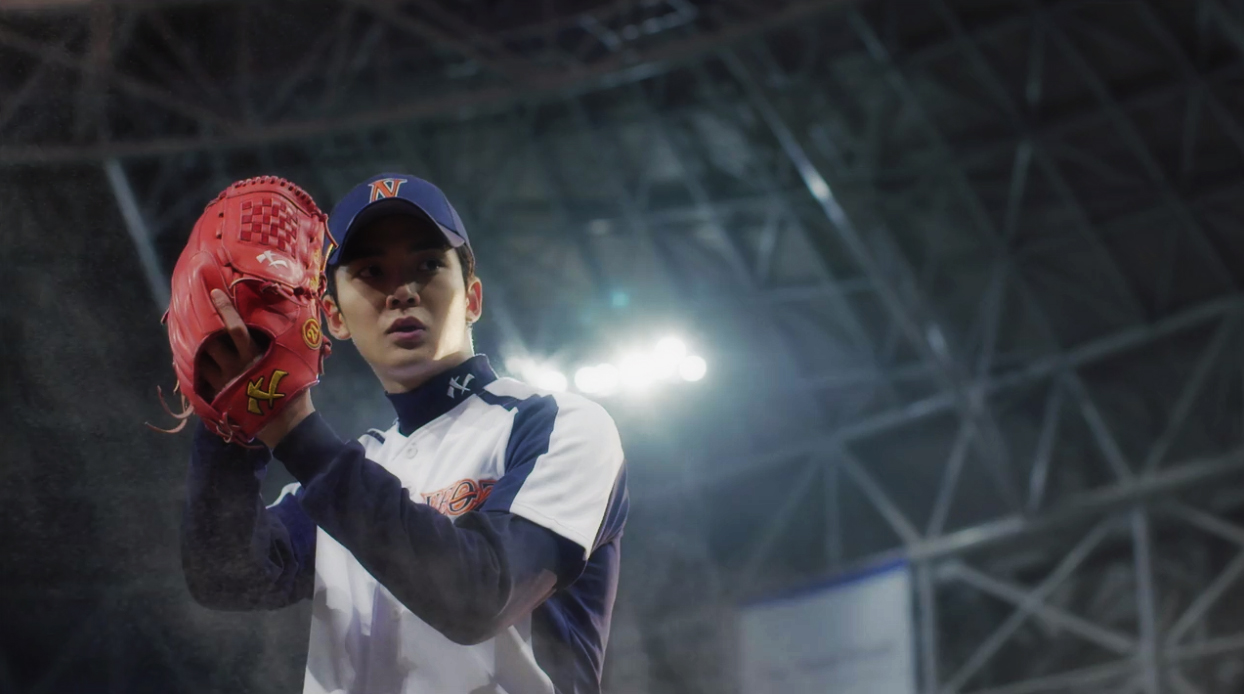 Juho is a brooding, mysterious loner from Min Ah's past. She believes she's responsible for Juho's near-fatal car accident. Are you going to let him back into Min Ah's life? 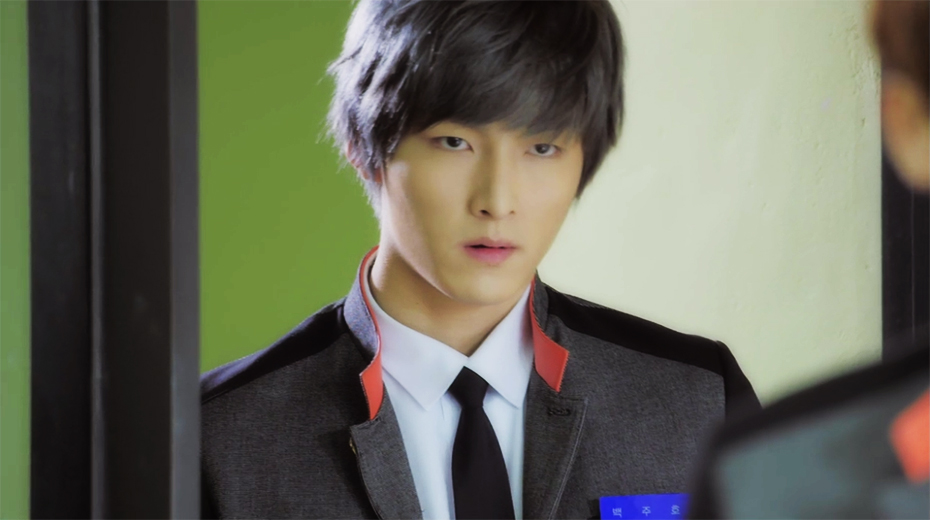 Lastly, Chani is a goofy, yet lovable dancer who's rarely spotted without a smile on his face. His fate is intertwined with Min Ah's in a way you'll never expect. Whether Min Ah sees him as a friend or something more is entirely up to you. 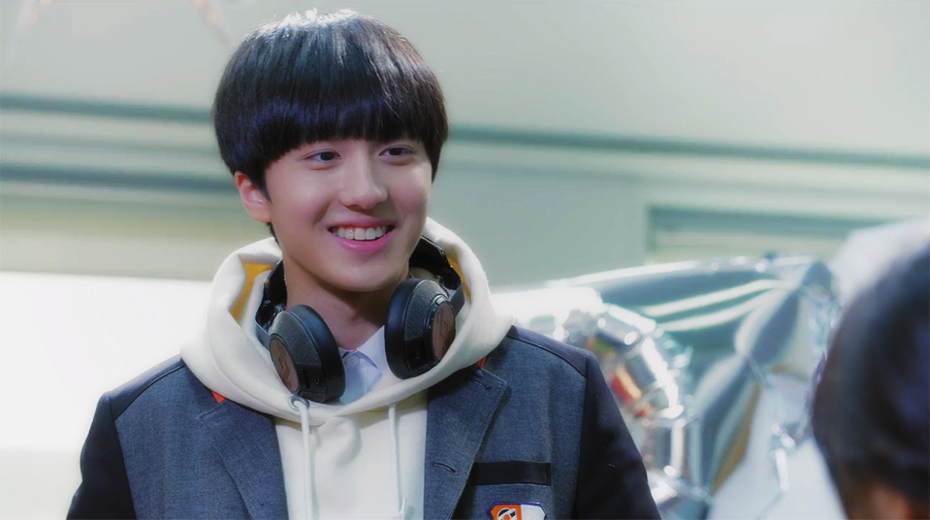 Best of all, each of these romances is worth pursuing. Once you finish the show, I fully recommend going back and seeing what might have played out if you'd picked a different boy. There are only seven episodes in total, each running for about fifteen minutes, so you can explore each of these stories within a couple hours of binge-watching.

One of the storylines even has a supernatural element. I won't spoil it, but my last choice actually had my favorite story.

Did I mention that all four guys (plus a bunch of the supporting cast) are in a K-pop dance group together? Up until recently they've been known as Neoz, but their new official name is Sf9. If you can't get enough of your fave guy, YouTube will be your best friend.

The adorable heroine Min Ah is also played by a K-pop star. Her real name is Minah and she's in a group called AOA. Btw, Dawon starred in their music video for a track called "I'm Jelly Baby." But don't let that influence your decision!

You can watch it all now on Netflix, so check it out and find out where your heart will lead you to click.

Looking for more shows to add to your Netflix queue? THESE Netflix hacks will enhance your binge-watching experience.