We Bet You Never Knew These Facts About Club Penguin

After more than 11 years, Club Penguin will officially be closing up shop for good today to make way for the all-new Club Penguin Island mobile game.

While it's a sad day for many Club Penguin fans, it's also an incredible journey for a brand new adventure. To celebrate all of the good times we had with Club Penguin, here are some facts we bet you never knew about the series. 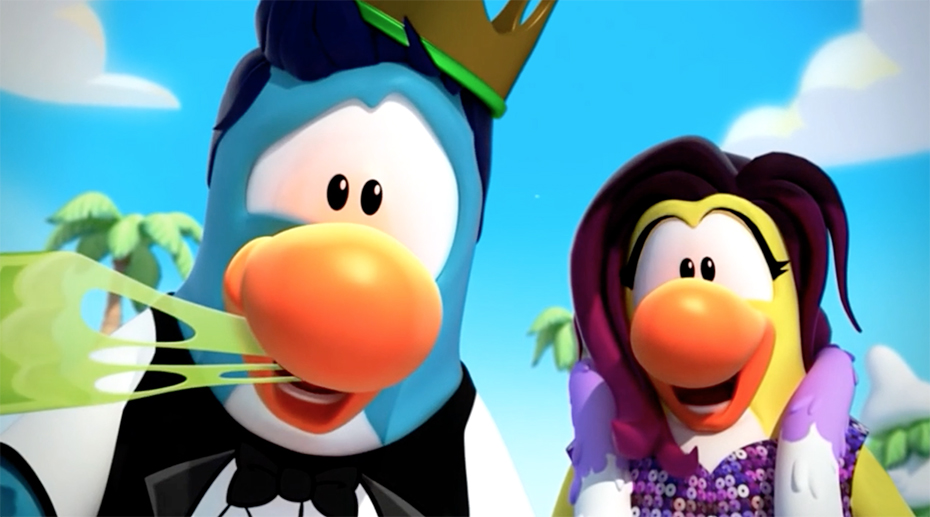 1. Club Penguin has been open to the general public since Oct. 24, 2005. It's amazing to think that some fans have been playing it for more than a decade.

2. During that time, more than 330 million penguin accounts were created in more than 190 countries around the globe. That's a lot of penguins.

3. Club Penguin creator Lance Priebe decided to start making games around penguins after he was inspired by a Far Side comic strip by Gary Larson featuring the birds.

4. It was possible to get abducted by aliens in Club Penguin. Abductees got to see an alien animation and explore the abduction room, and they were rewarded with a tinfoil hat. 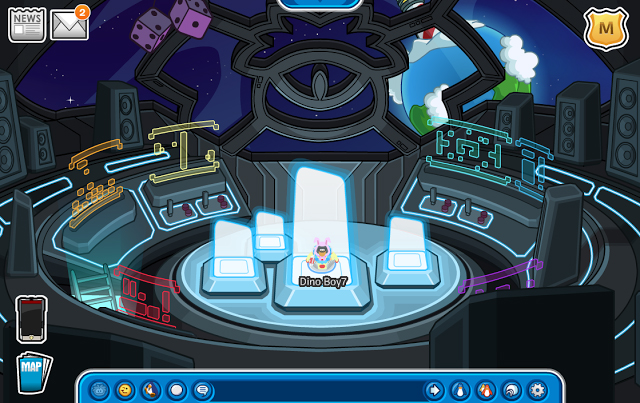 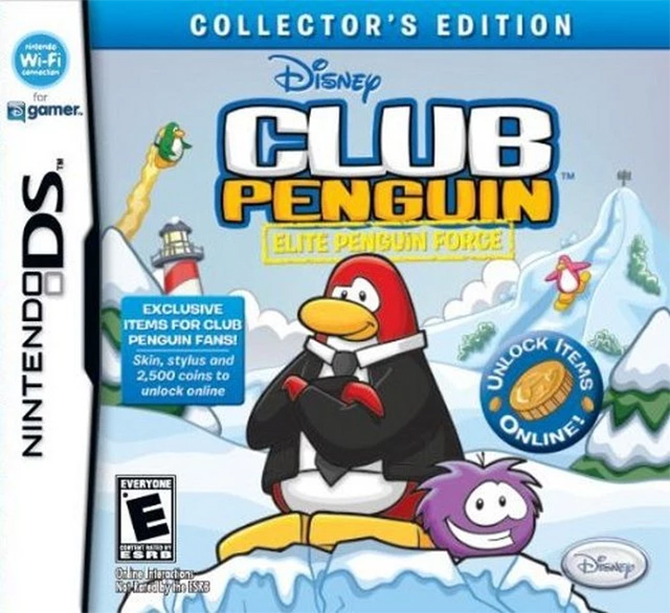 6. A number of celebrities have been featured as penguins within the game, including Zendaya and Sabrina Carpenter. Fictional characters incuding the Muppets, Elsa and Anna and Mal from Descendants have been penguins, too. 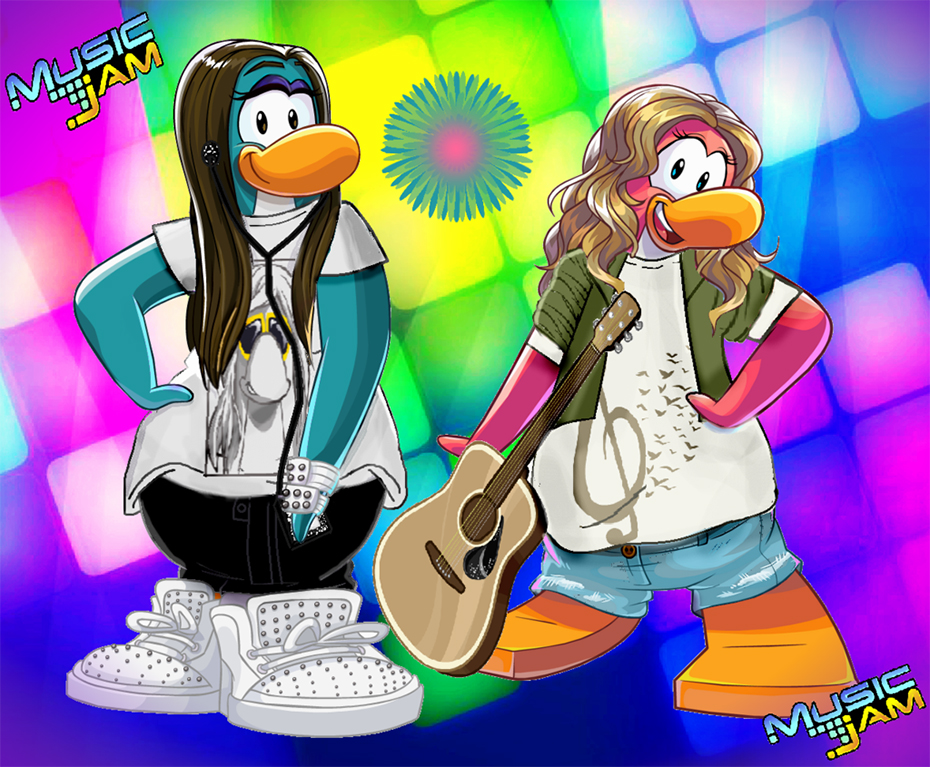 7. Club Penguin won a Children's BAFTA Award in 2010, voted in by real kids as the best website.

8. This month, the old Club Penguin is being replaced by the mobile app Club Penguin Island. Before receiving its official title, it was known only as Project: Super Secret.