Everything From Coachella 2018 That You Couldn't Catch on YouTube

Whether or not you spent big bucks on a Weekend One Coachella wristband, we're pretty sure you've (somehow) seen Beyoncé's groundbreaking two-hour performance (and Destiny's Child reunion!!)—and caught The Weeknd's misty-eyed set.

Luckily, live festival performances and backstage interviews with artists were available on YouTube for anyone to watch, even if all the action couldn't be caught in person.

But as we all know, there's a lot more to the biggest music festival than the jaw-dropping selection of musical acts. Heck, even if you actually are there in the flesh, there's so much going on that it's impossible to catch everything.

But because we attended the wild weekend ourselves (and spread ourselves pretty thin), we're bringing you everything from Coachella that you couldn't catch on YouTube. From the slew of celebs to the parties, eats and more, view the highlights below!

From Star Wars installations and floating balloons, to a multi-story rainbow ramp that you could climb to see a view of the entire festival, there was no shortage of Insta opps and eye-catching views on those Indio, California, polo fields. 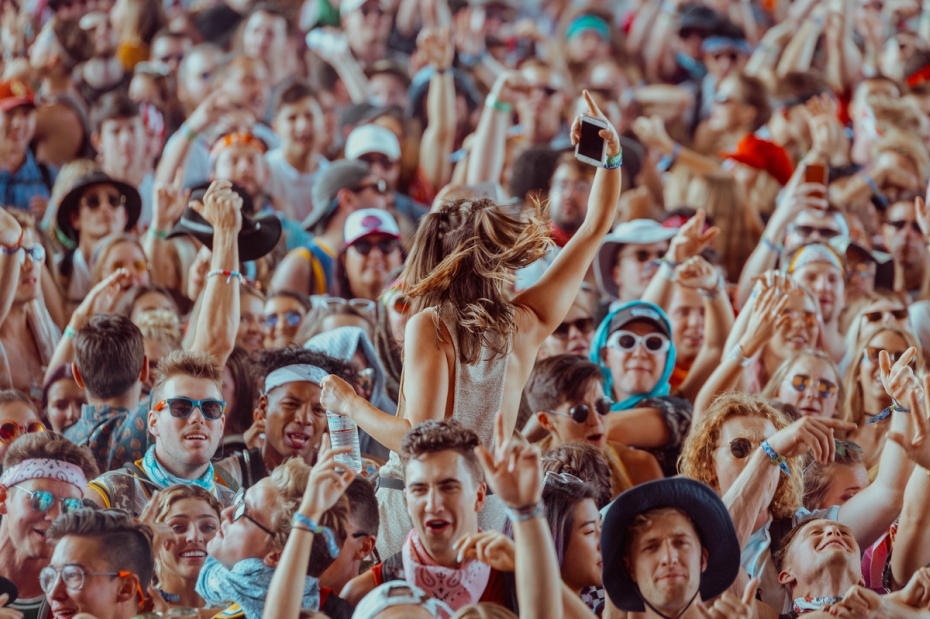 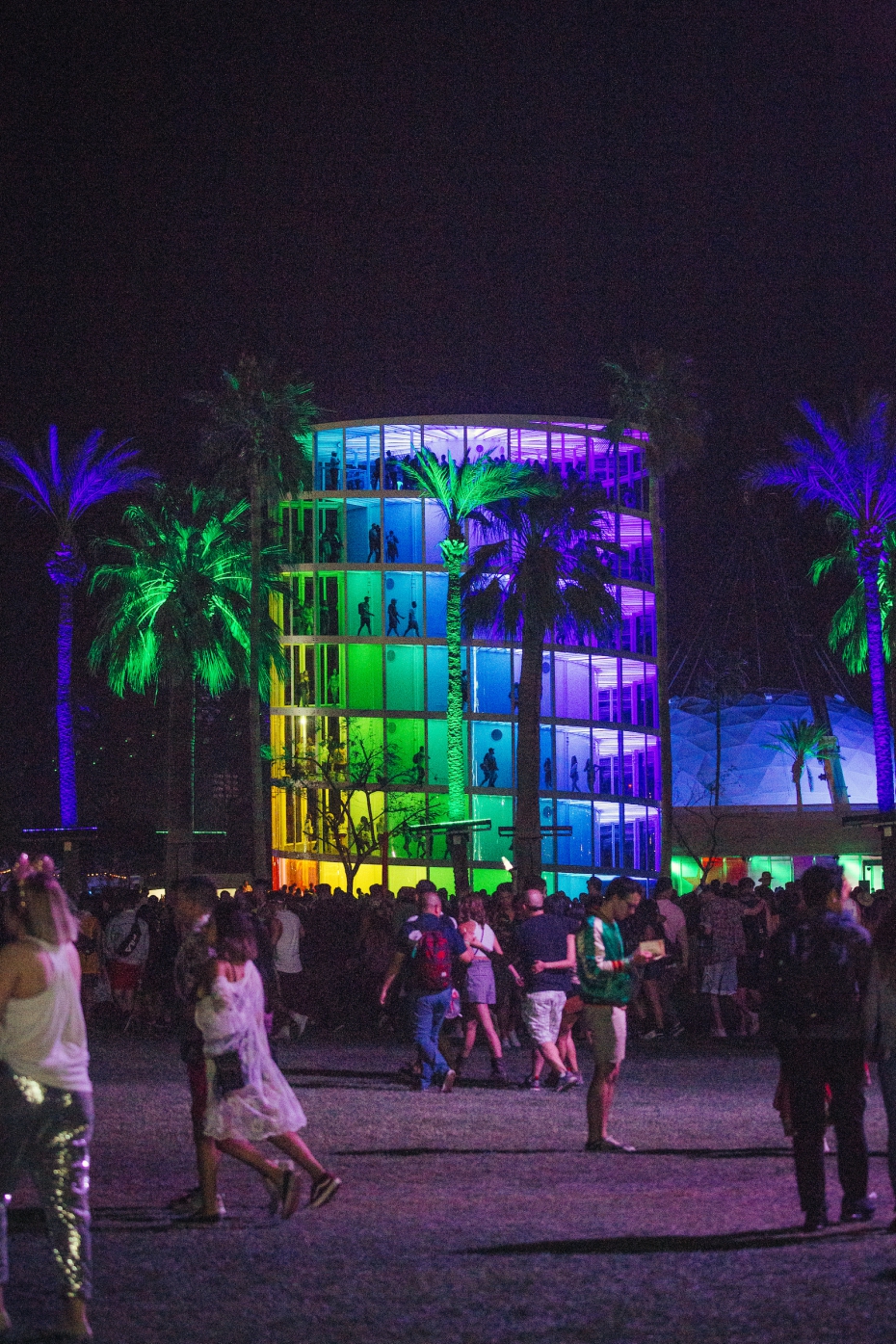 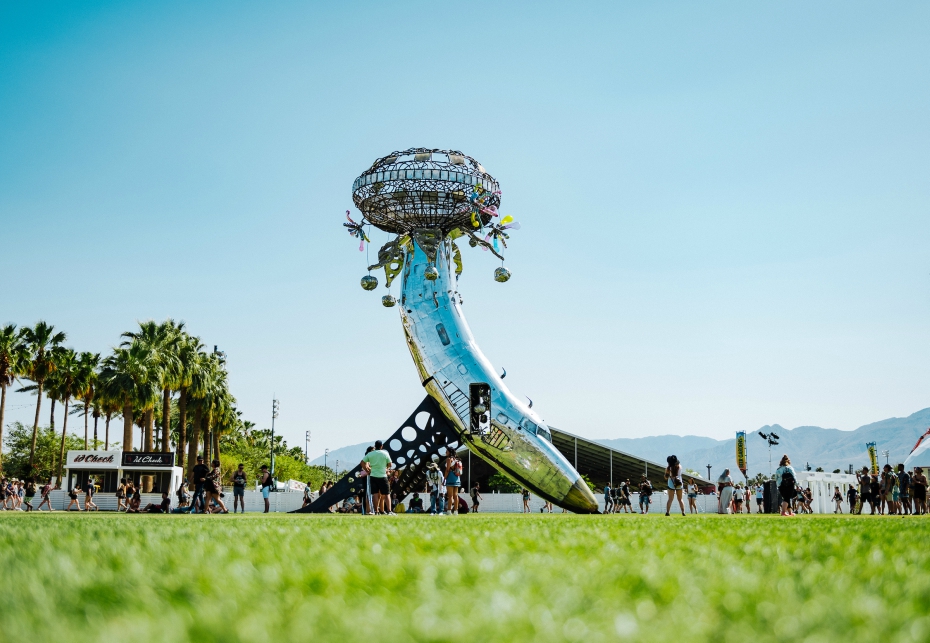 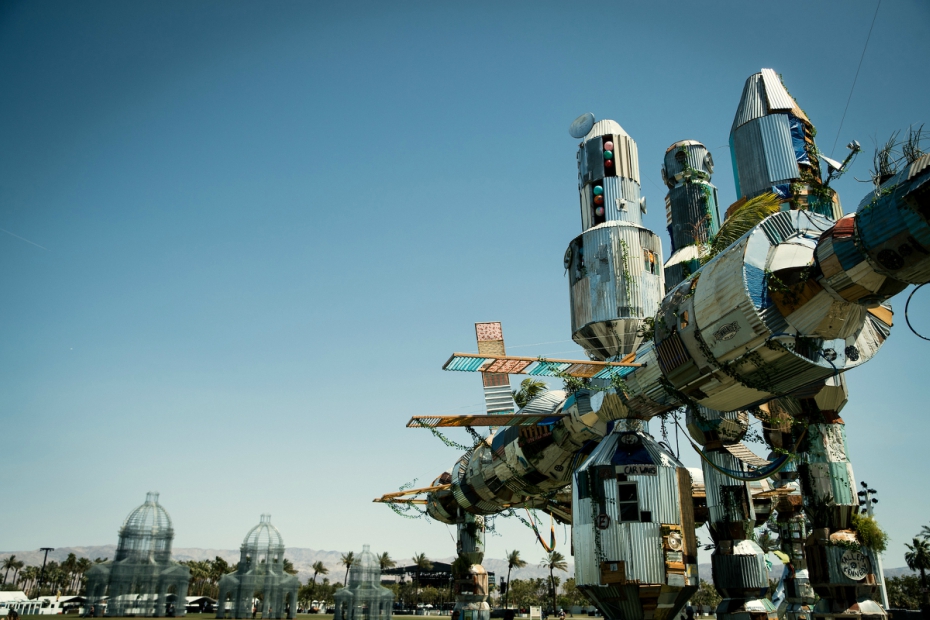 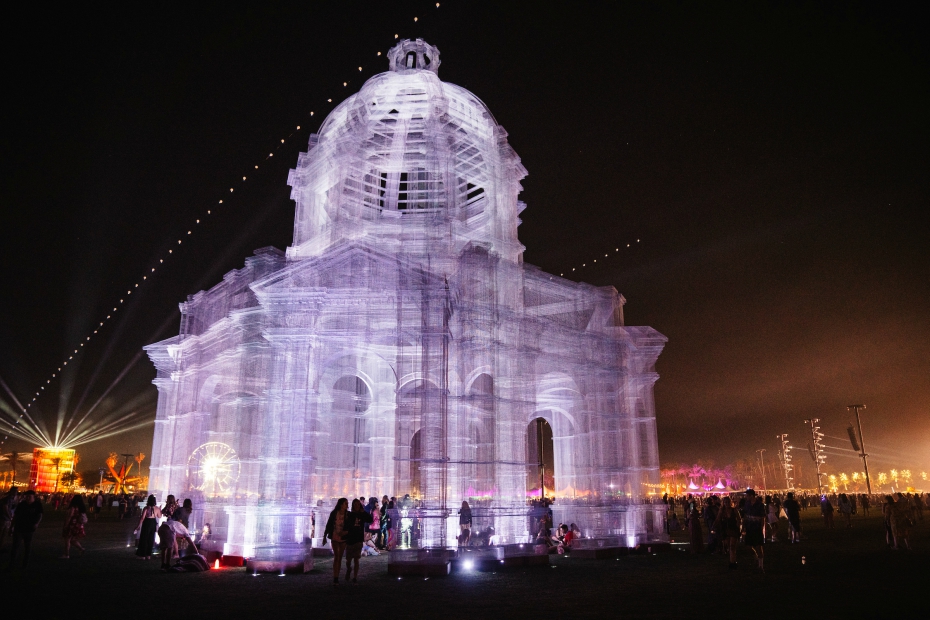 Not to rub it in, but everyone was at Coachella. From Joey Graceffa and Jessie Paege, to Sierra Furtado, Charli XCX, Justin Bieber and more, the desert was the hotspot (pun intended) this past weekend.

What were we most impressed by when it came to the dining selection on the festival grounds? The vegan options! Coachella definitely catered to every palette and lifestyle with their vegan and gluten-free options, but also their mouthwatering burger, pizza and noodle offerings.

With food stands present everywhere you turned, there was absolutely no excuse to not stay satisfied at the fest. And if you're an Eminem fan, snagging a little snack from his Mom's Spaghetti pop-up eatery (an ode to his hit song "Lose Yourself") was definitely the way to go.

???? @forkedup with the money shot! Who at Coachella is hungry?

Not only were exclusive Coachella parties flooded with celebs (Rihanna, Kendall and Kylie Jenner, Paris Hilton and Migos, to name a few), but they offered some serious swag and activities.

Rachel Zoe's #ZOEasis Retreat hosted complimentary ear piercings and pairs of Keds for their guests, while The Levi's Brand Presents Neon Carnival gave partygoers the chance to hop on a slew of rides and walk out with multiple bottles of Batiste dry shampoo. Meanwhile, the NYX Professional Makeup x Redken Vinyl Club event helped attendees get glam with hair and beauty makeovers.

Some of our friends from this year #neoncarnival

See you next weekend for round two?!

In case you're on the fence about heading to the desert for the big fest, HERE are all the reasons why you must attend Coachella at least once!