The '90s Bowl Cut Is Making a Come Back – Would You Wear It?

No, you didn't read this post's title wrong.

The cringeworthy '90s bowl cut, along with its equally scary mushroom cut, have made their way back into fashion, thanks to Alexander Wang's Fall 2017 runway at New York Fashion Week.

It's no secret that the '90s have been going strong in the fashion world for a few years now—hello, chokers, sunflower prints, mega-ripped jeans and Docs! But, we never thought fashion's love affair with the decade would go this far. Sure, Rihanna and Miley Cyrus have tried out the bowl cut before, but they're also major fashion risk-takers who have a glam team to make sure the look goes according to plan. 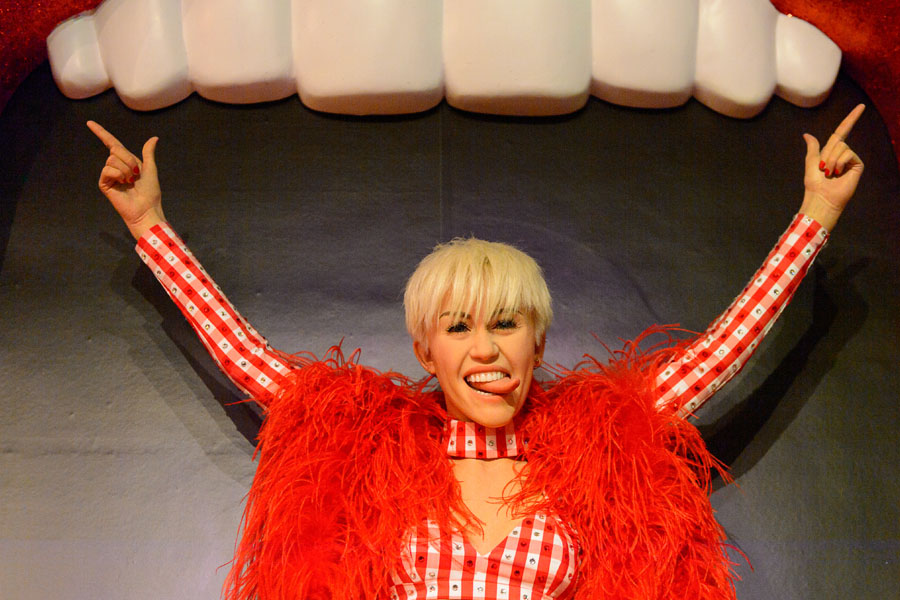 For us, bowl cuts bring back bad memories of at-home haircuts, Dumb and Dumber, bad portraits, and Charlie Calvin from The Santa Clause. Actually, on second thought, Charlie might be the only kid who was able to rock a bowl cut and still look cute.

In reality, most people look like this with a bowl or mushroom cut:

Needless to say, while the bowl cut can look super cool on our fave celebs and in editorials on supermodels, we won't be trying out this trend anytime soon. Will you? 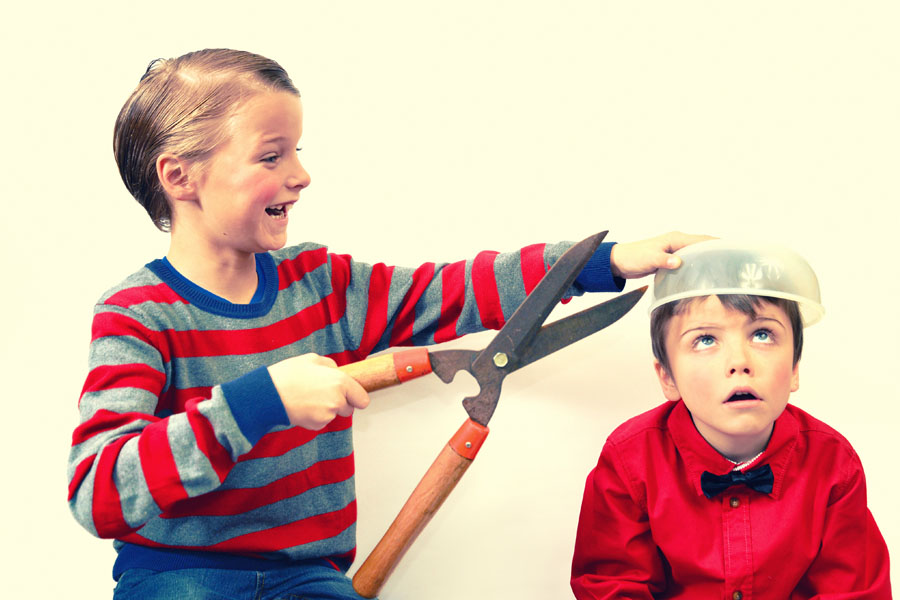