As much as we love providing encouragement and empowerment, we also pride ourselves on being brutally honest. And, in the case of this post, we're getting real when it comes to dating. The harsh reality is that, if your crush truly wanted to date you, they'd go for it. Anything else is their polite, indirect way of letting you know they're just not that into you.

Keep reading for five excuses a crush uses when they're really not interested in dating you.

1. 'I Don't Want to Ruin Our Friendship'

Ah, the oldest excuse in the book. This one comes off as thoughtful, and even gives off an ounce of hope. But, at the end of the day, most couples start as friends (or at least friendly acquaintances), so it's really not that odd to risk ruining your platonic dynamic. Maybe it gets a little weird if they're your best friend in the entire world—but, for the most part, starting out as friends actually builds a healthier foundation for a romantic relationship, so for someone to say they don't want to ruin it is usually just a cop-out. 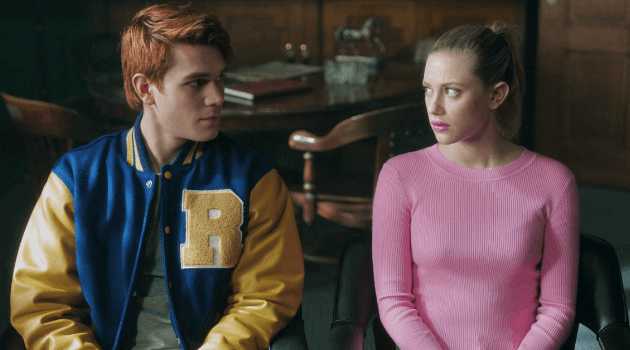 Unless your crush is the ultimate mama's boy or daddy's girl, let's be honest: They're highly unlikely to let their parents dictate who (and if) they date. Even if it means having to keep the relationship secret, if your crush truly likes you back, they're not going to let even the closest outsiders influence whether or not they get romantically involved with you.

Pulling the "I'm too busy" card is someone's way of saying there are about 100 things they prioritize before you. Even if they're in the thick of a serious sport or studying for finals, an interested crush will at least tell you they can refocus on dating once the madness settles. If they blame a "busy schedule" and leave it at that, they're not too busy for a girlfriend—they're simply too busy for you. 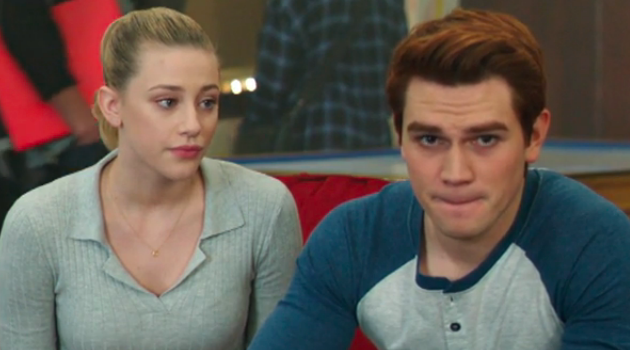 Celebrities are the perfect example of proving that the "focusing on me" excuse is all nonsense. As soon as there's a split, the partners who go their separate ways always tell the media they're taking a break from dating or working on themselves… that is until someone who piques their interest comes along. While indeed someone could very well not be dating around casually, they're likely to be open to something exclusive with the right person. Telling you they're focusing on themselves is their way of saying they're not willing to include you in their routines and lifestyle.

If indeed your crush just ended things with their ex, or they're still hanging out with them from time to time, then it's fair to say they're legitimately probably not over that person—but if you're well aware that your crush is doing just fine, or their ex has already moved on, those are good indications that they'd be opening to dating someone else. If their prior relationship is long gone and they have feelings for you, there's no reason your crush should have a problem giving things with you a romantic go. 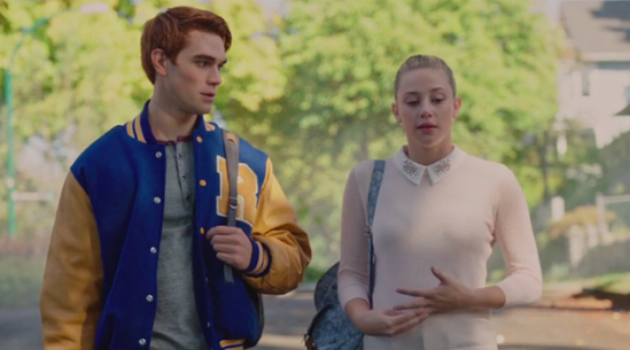 Does your crush happen to be a music-lover? HERE are seven oddly romantic hip-hop songs to send to your special someone.