7 Oddly Romantic Hip-Hop Songs to Send to Your Crush

Hip-Hop is typically synonymous with hot bods, Bentleys, Beamers and other topics that don't go beneath the surface.

But every once in a while, you'll stumble upon a rare gem that speaks to your romantic side. 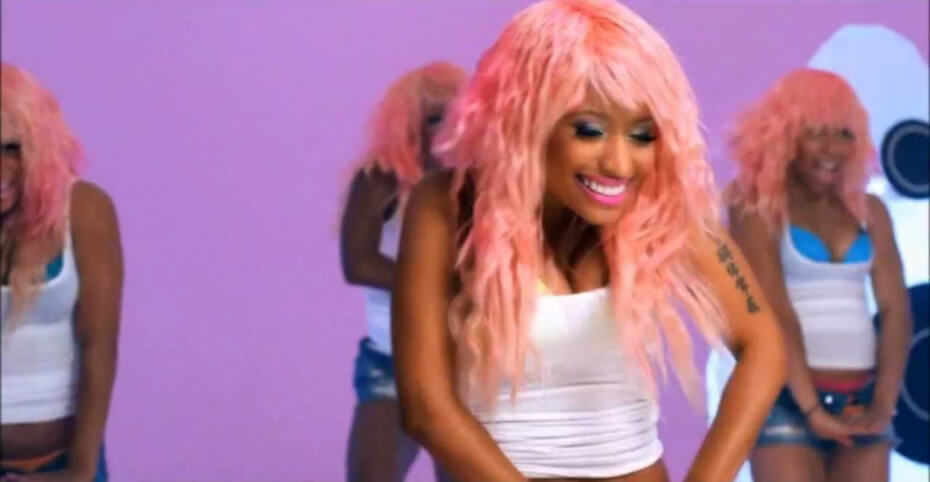 If you or the person you want to date is a hip-hop fan and you're looking for just the right song to express how you feel about them, look no further because we're bringing you seven oddly romantic hip-hop songs to send to your crush. Past and present, we've got you covered!

If your heart is after a girl, she'll melt when she hears Snoop and Pharrell gush over "my favorite girl." This upbeat classic track was a surefire anthem in 2002, and it hasn't gotten old to this day. We're not used to hearing Snoop openly rave about a love interest, so this mushy hit is etched in our minds for all time.

"Best I Ever Had" by Drake

This song was Drake's foray into mainstream hip-hop, and boy was it a solid debut. Going off of its title, this track is definitely one of the best Drake's ever had. But more importantly, this is the perfect song to let your crush know that there's no one like them, and despite anyone you've dated in the past, they are in fact the best. Wow, now we're getting a little misty-eyed.

Another throwback classic (2009), this is the ultimate song you play when you're thinking about how your crush is so much better than all the other potential suitors out there. This song is a big thank you to your special someone for always being there for you and proving that good people to date are actually out there. Oh, and it's also incredibly catchy, so even if your crush isn't as cheesy as you are, they'll be bobbin' away in no time.

Long before Nicki made headlines for beefing with some of the biggest names in the industry, hip-hop's 2010 breakout star was creating upfliting tracks about love and positivity—one of them being "Super Bass," which is truly one of (if not the) all-time best hip-hop tracks by a woman. With undoubtedly one of the catchiest, most timeless melodies, and swoon-worthy lyrics to go with it, this is what you send your crush to tell them your heart can't hide its feelings when they're around.

By far one of his biggest hits ever, "LOVE." has Kendrick crooning that he's ready to take the plunge with someone; he's not playing games, and he's willing to risk it all for love. If you think you're in it to win it with your crush, this song is bold yet necessary. What are you waiting for? Take off your headphones and get this to them stat!

Are you crazy about your crush but holding off on diving into a relationship because of looming doubts? Send this song to your potential suitor to let them know you're serious, and you want someone who isn't just going to peace out at the first minor relationship obstacle. "21 Questions" not only brought the world the classic "I love you like a fat kid love cake" quote, but the song is also a legendary staple in hip-hop as a whole.

Oh, 2004… a great year for flip phones and disposable cameras—and aww-worthy songs like "Sunshine." If you and your crush have long expressed your mutual feelings and you're both little cheeseballs, this song will speak to your soul.

Still looking for more opportunities to flirt with your crush? HERE are the best ways to show you're interested via text!