The Scientific Benefits of Daydreaming, According to a Top Daydreaming Researcher

We don't know about you, but the act of daydreaming plays a pivotal role in our daily lives.

Even though we've gotten into trouble for daydreaming in the past, we think it's critical to our creativity and happiness—and it turns out we're not alone. It turns out that there are a number of awesome scientific benefits that come from daydreaming, and few understand them better than Muireann Irish, a cognitive neuropsychologist at the Brain and Mind Centre at the University of Sydney. We asked her our most pressing questions about daydreaming, and she was more than happy to share her wisdom with us.

Sweety High: What exactly is the function of daydreaming, and why do we do it?

Muireann Irish: Daydreaming is often viewed in negative terms, but it is becoming increasingly clear that the capacity to drift away from the current moment must serve an important adaptive purpose. Otherwise, why would we have evolved to do this? We might wonder what benefit we could possibly derive from disengaging from our immediate environment. Surely it would be more prudent to stay focused on our surroundings and to be alert to potential threats or hazards. Given that humans spend upwards of half our waking hours daydreaming, it must confer important functional and psychological benefits.

Chief among these benefits is the fact that daydreaming enables us to engage in a range of highly sophisticated expressions of thinking. By withdrawing from the present moment, we can reflect on the events of the day, as well as anticipate or simulate what might occur in the future. These acts of mental time travel strengthen our sense of identity and the connections between our past and future selves, which in turn promotes a sense of wellbeing. They also enable us to test different courses of action without engaging in costly or inappropriate behaviors.

Daydreaming further serves an important social function, enabling us to infer and predict the emotions and behaviors of others and to adapt our behavior accordingly. This, in turn, enables us to empathize and to act in a prosocial manner. Given the complexity of the underlying brain systems which support daydreaming, it has been suggested that this capacity is unique to humans. 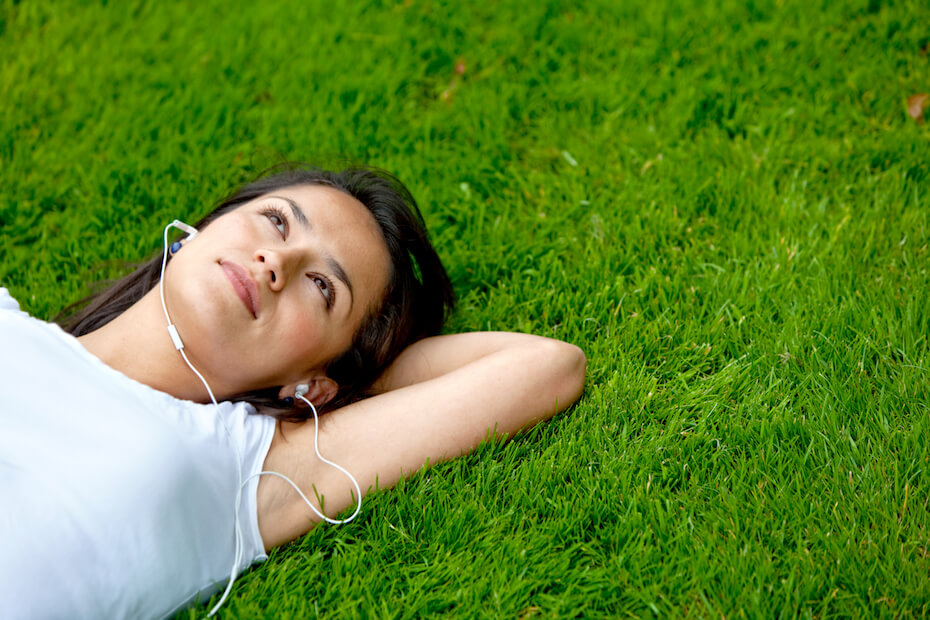 SH: Are there any types of special skills or unique ways of thinking that are closely tied to daydreaming?

MI: One of the most exciting aspects of daydreaming is its close connection to acts of creative thinking. When we allow our minds to wander, we loosen associations between existing constructs, allowing us immense flexibility in how we approach problems and creative tasks.

The unconstrained nature of daydreaming thus enables us to break free from the rules and associations that typically govern our thinking. Rather than laboring on a problem, it is becoming clear that innovative forms of thinking are more likely to occur when we step away from the problem and allow ourselves time to reflect. During such periods of incubation, we are more likely to have a creative breakthrough or "eureka" moment. In fact,
often what defines creative thinkers is the fact that they carve out the appropriate time and space for introspection and reflection, which enables them to produce truly innovative ideas.

One of the best examples of this is the famous writer, J.K. Rowling, who was stuck on a train somewhere between London and Manchester. She noted that commuters all around her scrambled for their laptops and devices to continue working, yet she allowed herself to stare out of the window and to daydream. During this time, she remarked that the entire plot for the Harry Potter series simply fell into her head.

SH: Do you think we should set aside time to allow ourselves to daydream? What are the downsides to instead keeping ourselves busy with our phones?

MI: In modern society, we are bombarded by endless streams of information from multiple sources, like emails, meeting reminders, text messages, news feeds, Twitter updates and Facebook status changes. We are now connected the entire time through our smartphones and devices, yet this means that work follows us home and we very rarely "switch off."

Previous generations were not exposed to this volume of information and the brain's computational processing limits mean we are not equipped to manage this information efficiently. Many studies reveal that rather than feeling more in control of our lives, we are overwrought, stressed and burnt out. Given that daydreaming is intimately linked to our identity and sense of wellbeing, it is important to schedule "digital downtime." One way to achieve this is to simply switch off your smartphone for a set period of time and to allow your mind to just be. 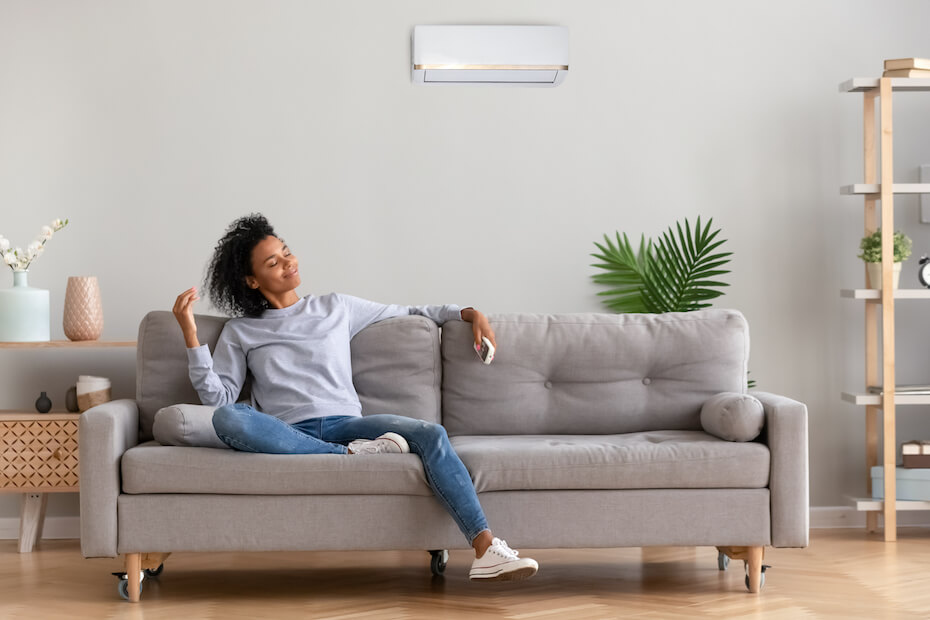 SH: What would you say to someone who tells someone else to stop sitting around and daydreaming all the time?

MI: The term "daydreaming" often carries a negative connotation, and this is particularly the case for young children at school. When trying to learn or consolidate important information, it is essential to pay attention to ensure that the information is committed to long-term memory. Accordingly, daydreaming is not conducive to good task performance in this instance.

Likewise, there are other times when daydreaming could potentially be dangerous—for example when driving. If we're "zoning out" behind the wheel, then we could miss hazards in our surroundings. When the current environment is not overly stimulating, for example when we're sitting in traffic, the default mode network of the brain activates and enables us to introspect or daydream. However, if someone were to honk their horn, our attentional networks would spring into action, ensuring we didn't
cause a delay.

But for activities such as creative writing, problem-solving, and planning, daydreaming may actually be the best mode of operating, enabling us to arrive at new solutions that are inherently unique. Admonishing children for daydreaming during class may not be the most productive manner in which to channel this important aspect of internal mentation. We need to develop strategies to foster and encourage creative forms of thinking to complement the analytical style of thinking that is cultivated in schools. As with most things in life, it is a question of balance.

SH: Are there any other misconceptions about daydreaming that you'd like to clear up?

MI: The default mode network is a highly sophisticated network of brain regions that are consistently implicated in daydreaming. Activation of the default network during moments of low external stimulation suggests that the brain is never truly "at rest," so it's important to remember that when we are daydreaming, the brain is not idle and in fact, it is hard at work! 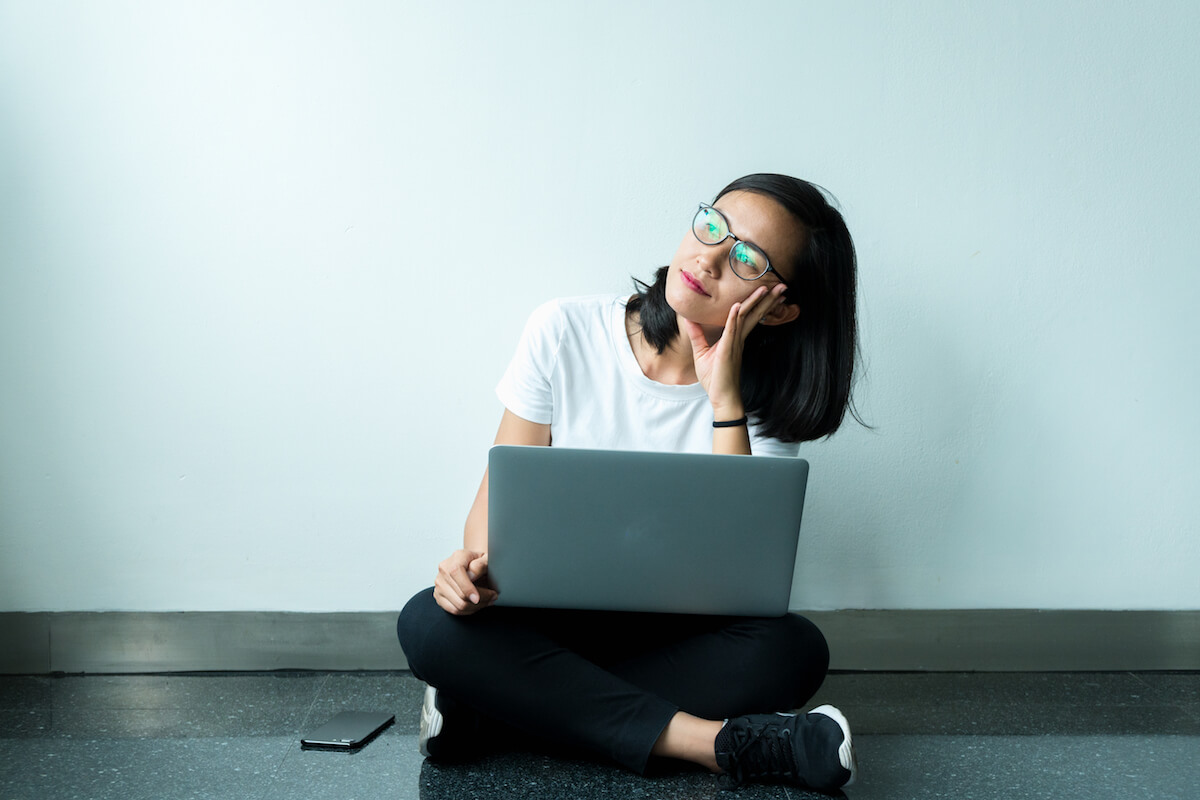 Want to do something with all those creative ideas you get from daydreaming? Click HERE for tips to follow if you can't stop procrastinating.