How to Deal With a Self-Absorbed Friend

Everyone can be a little self-centered sometimes.

After all, no one cares about your feelings quite as much as you do. However, there's a big difference between being selfish on occasion and being a totally self-absorbed person. We've all been the first, and we've all definitely dealt with the second.

So what do you do if you have a pal who's totally preoccupied with themselves, 100% of the time? Keep scrolling for our tips on how to deal with a self-absorbed friend.

Before you can really deal with a self-centered friend, you have to analyze the impact they've had on you. Some self-absorbed people drain the life out of everyone around them, leaving you feeling worthless and exhausted. What's more, sometimes a selfish person will sacrifice your needs for the sake of their own, creating a truly toxic situation. If you feel as though your self-absorbed friend creates a harmful environment for you, you need to excuse yourself from that relationship immediately.

On the other hand, sometimes a self-absorbed person is just annoying, but they're not necessarily creating a bad situation. In fact, cutting off your relationship would be more harmful than just dealing with their tendencies. In that case, there are ways to move forward and minimize your irritation. Before you decide which steps to take, however, you have to determine if it's at all healthy to keep this person in your orbit. 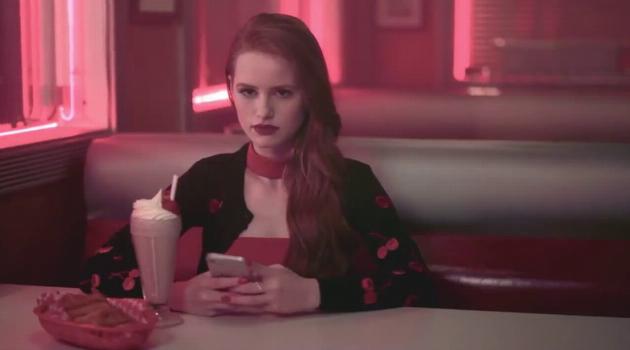 If you've decided that you don't want to cut your self-absorbed friend out of your life, you can still protect your own feelings. Part of that involves separating your emotions from the situation. Instead of expecting certain behavior from your friend and getting frustrated when their selfishness surfaces, simply accept that they are who they are. They won't change their self-centered ways, and no amount of irritation on your end is going to make them. Embracing that idea can help you keep your cool, no matter how annoying your friend might be.

Separating your emotions doesn't mean you have to be a doormat. On the other hand, it also doesn't mean you need to call out your friend every time they're being selfish—as we said above, it probably won't change anything. Instead of causing a big blow-up, you can simply disengage from the situation. If your friend is acting or talking in a way that's frustrating you, remove yourself from the situation or change the subject. They'll probably bristle a bit at your lack of interaction, but it's an effective way to stand up for your needs without starting a full-blown argument. 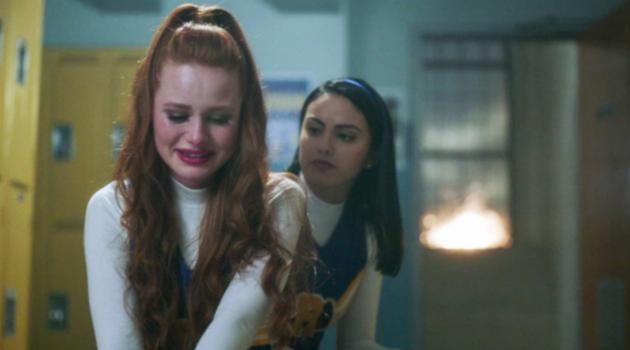 Limit Your Time Together

In addition to separating your emotions and disengaging from their behavior, limiting your time with your self-absorbed friend can also help quell your annoyance. If you see them less often, you'll probably be a little more patient with them. Their irritating behavior might not have quite as strong an effect when you're not dealing with it all the time.

If you feel connected enough to your self-absorbed friend, it may be worth talking to them about their selfish tendencies. However, you have to approach the discussion the right way. First, think about times you've been selfish yourself and examine some of your underlying reasons. By putting yourself in their shoes, you'll be able to approach the discussion with some sympathy, instead of starting off your conversation with annoyance and judgment.

Be honest with your friend, but focus on how their behavior has made you feel, instead of what they've done to irritate you. Lastly, be willing to listen to their side. Even if you don't agree, their opinions are still valid. You might not get anywhere, but there's also the possibility that you'll both walk away with a much clearer understanding of each other's perspective.

Looking for more advice on dealing with your complicated friends? Click HERE for how to know if a friend is avoiding you or just busy.