How to Deal With a Jealous Sibling

Jealousy isn't fun for anyone involved.

As much as it hurts to be truly envious of what someone else has, being on the flipside of jealousy can be nearly as complicated. If you don't do something about it, jealousy has the potential to drive a wedge in your relationships—particularly when a sibling is involved.

If you're struggling with any kind of jealousy from a sibling and want to make things better, start with these steps:

Vaguely knowing your sibling feels jealous of you won't do much to help you smooth over the problem. The next time you have a casual conversation with them, pay close attention to their words for any clues that might reveal what they're upset about. Is there something specific that you have but they don't? Whether it's a possession, a skill or a relationship, anything you glean can help you understand how to lessen their jealousy.

We also suggest being as tactful as possible. While we usually recommend being straightforward and direct, that can make matters worse in this situation, so skirting around the issue might not be the worst idea. Also be aware that just because someone's jealous of you doesn't mean you've done anything wrong. Still, being innocent doesn't mean it wouldn't be really good of you to step in and take action. 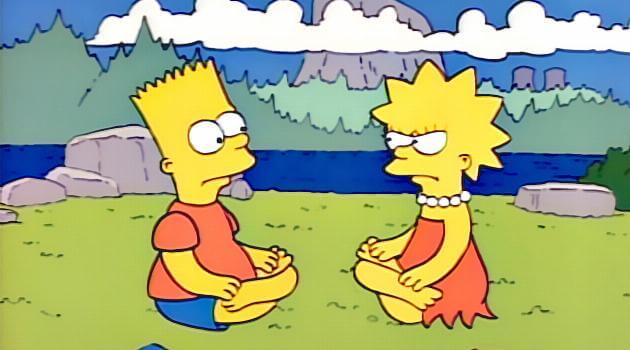 Once you fully understand what's bothering your sibling, do what you can to be humble about it. That doesn't mean you have to stop talking about the subject entirely—especially if it's a huge part of your life—but being boastful in front of your sibling is only going to make things worse. It's also a good idea to be honest about your own insecurities with them. Don't bring them up as a counter to their jealousy, but when it comes up naturally in the conversation. It can be reassuring that someone else feels the same things as you, especially if you think they're practically perfect. Being honest and not projecting a flawless version of yourself can help to create a more level playing field.

Chances are, your sibling has a lot going for them, too. While telling them they have plenty to be jealous of is a little on-the-nose and probably won't make them feel any better, helping them really understand their strengths is a different matter entirely. When it makes sense, remind them of their accomplishments, and when they do a good job, let them know it. 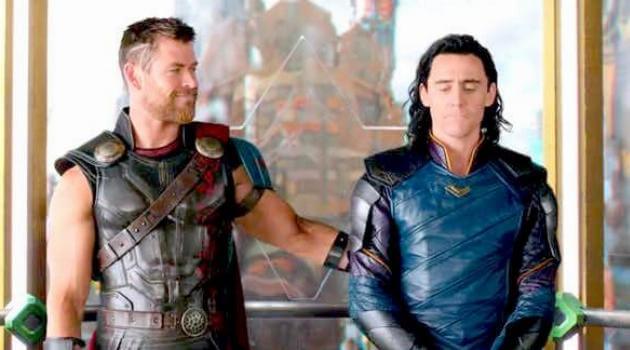 Almost anything that's worth being jealous of takes work, so encourage your sibling in the areas where they feel they're missing something. They might simply need an extra push to reach their full potential. After all, feeling like you're in someone else's shadow can drive anyone to feel like giving up. When you see them making a little progress, praise is in order. And if they're not against it, you can even offer to help them out. Someday, they might even rise to your level. 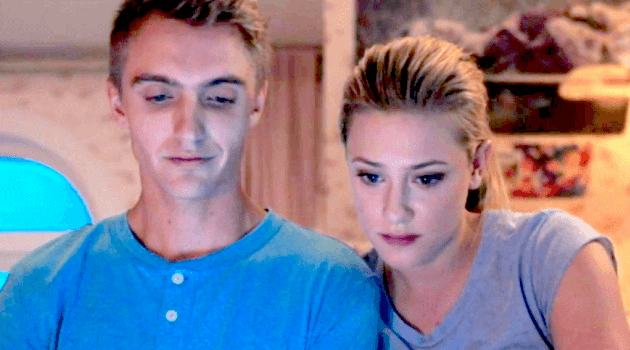 Get Your Parents on the Same Page

Even the most well-meaning parents can undo a lot of emotional progress when they're too prideful of one of their kids. They can be a huge factor in making one of their kids feel inadequate, especially if they like to compare the two of you. If you find that your parents are visibly favoring you, wait until you can chat with them privately and try to communicate how hurtful their actions are, not just to your sibling, but also to you. It's not always easy to talk about these things, but if they know that constantly comparing their kids is making their lives harder, they might make the effort to stop.

Struggling with a little envy of your own? Click HERE to learn more about dealing with your own jealousy.