Karan Brar Is Our Too-Sweet-to-Handle #MCM

He was first put on the map when he snagged the role of Chirag Gupta in the Diary of a Wimpy Kid movie series, and then he completely stole our hearts as the smart and caring-as-can-be Ravi on Disney Channel's Jessie.

He's busier than ever filming season two of his Jessie spin-off, Bunk'd, and we highly doubt this guy will be slowing down anytime soon – thank goodness! ?

There shouldn't be any confusion as to why this guy is our #MCM this week! 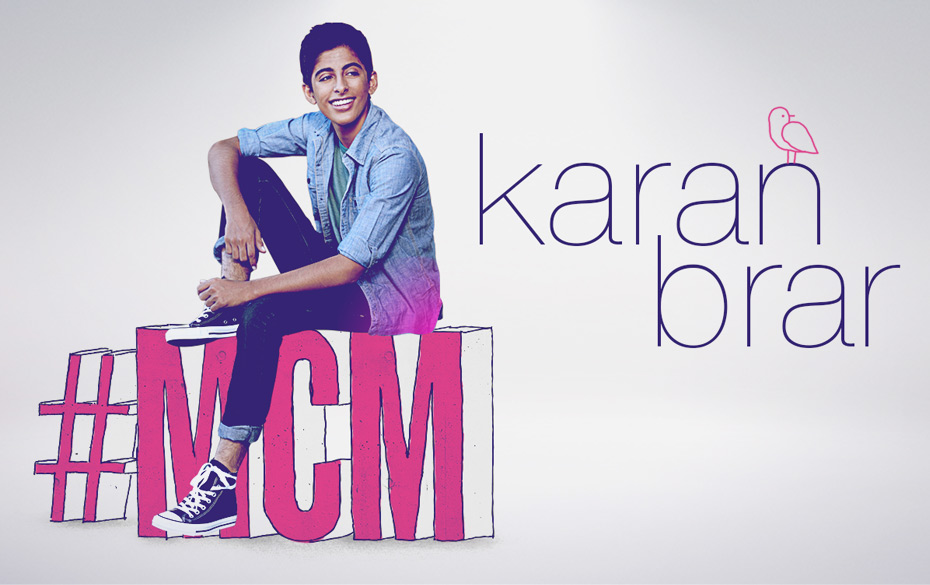 Full Name: Karan Brar (he doesn't have a middle name!)

Bad Habit: Getting parking tickets (he now has four ?)

1. Karan is a huge supporter of City Year Los Angeles – a non-profit that helps kids in high-need urban schools stay on track for graduation. Yaaas to education!

3. Did you know that Karan is trilingual? Although he was born in the United States, he can speak Punjabi and Hindi, in addition to English! We betcha also didn't know Karan was the first Indian-American series regular on a Disney Channel show. 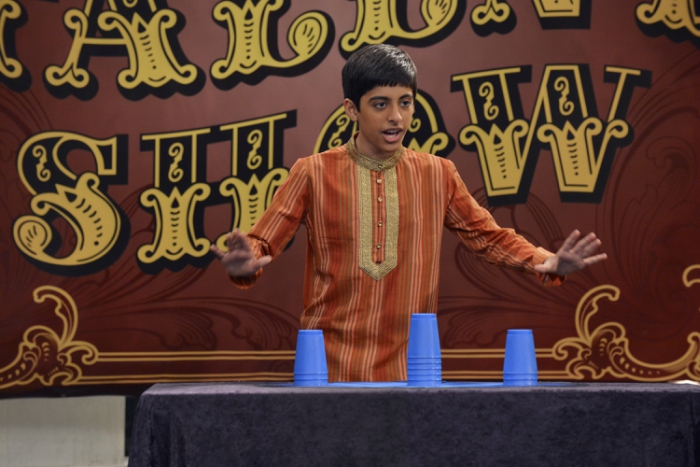 4. Karan was never the "jock type" growing up. When he was only seven years old, he decided to give acting a shot, and we're pretty happy he did!

5. He met Peyton List on the set of the Diary of a Wimpy Kid: Rodrick Rules. Peyton introduced him to a manager and agency in Los Angeles, and ultimately that's how he heard about Jessie! 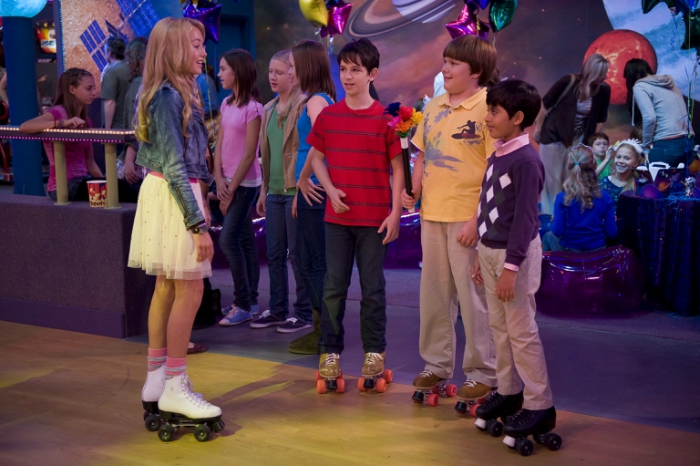 6. During pre-production of Jessie, the role of Ravi didn't even exist! Karan auditioned for the role of Luke and was battling head-to-head with Cameron Boyce. The casting directors loved Karan so much that they created the role of Ravi just for him!

Want to know more about Karan's show, Bunk'd? Check out all the crazy deets he spilled about it in our exclusive interview with him HERE.