Disney just made our day!

The House of Mouse—which announced about a year ago that a TV version of High School Musical was in the works to debut on its streaming service—has reportedly developed more details about what viewers can expect from the highly anticipated new show.

According to TVLine, the 10-episode scripted series, which is called High School Musical: The Musical, will be shot as a docuseries. It will focus on a group of East High School students who put on a production of High School Musical, "only to realize that as much drama happens offstage as onstage."

And even though Troy (Zac Efron), Gabriella (Vanessa Hudgens) and the gang aren't expected to make any appearances on the show, each episode will include one "new rendition" of a classic song from High School Musical, in addition to one original song written specifically for the show. 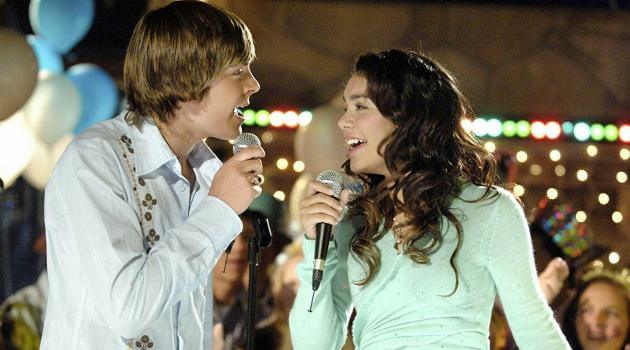 What's more? The show is currently looking to cast five characters: Ricky, Nini, E.J., Ashlyn and Big Red. TVLine reports Ricky is a "snarky sweetheart" and "B-minus student," who is desperate to win back his ex-girlfriend, Nini. To do so, he auditions to star alongside her in the musical.

Nini, on the other hand, is fresh off finding her voice and a new man at summer camp, and is no longer interested in Ricky. Described as an "iron butterfly" who is fiercely loyal to her two moms, Nini is much stronger than she appears.

E.J. is Nini's new boyfriend who goes to great lengths to protect what's his, including his new partner. Even though he appears overly confident, E.J. is prone to anxiety attacks and can get thrown off course if even the slightest detail goes wrong. 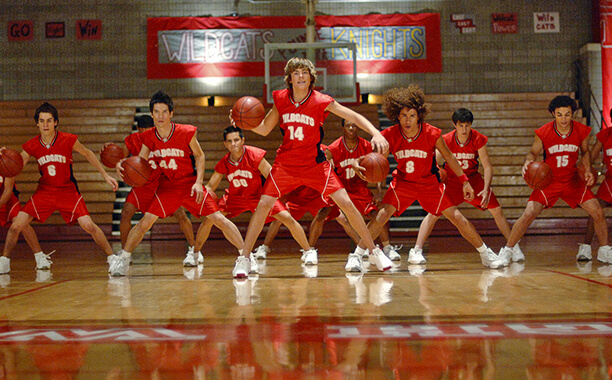 Ashlyn, the new kid in school, is E.J.'s cousin. She overcompensates for her insecurities by having a "mouthy attitude," and is politically minded with a spiritual side.

Last but not least, Big Red, Ricky's best friend, is described as the "spiritual cousin of both Bill and Ted." Since he often played third wheel to Nini and Ricky, he is devastated by their breakup, but he's also harbored a crush on Nini since middle school and joins the stage crew for the musical in an effort to get close to her. Sounds like plenty of drama to us!

For more Disney news, click HERE to read about the upcoming live-action version of Aladdin.