Even though we yell at our friends for playing Christmas music too early, we can't help but be excited that Disney World has officially entered holiday season.

After decking the halls (or streets) with all of their favorite seasonal decorations, Disney World premiered their new 2018 popcorn buckets—and we must admit, this year's version is pretty darn cute. 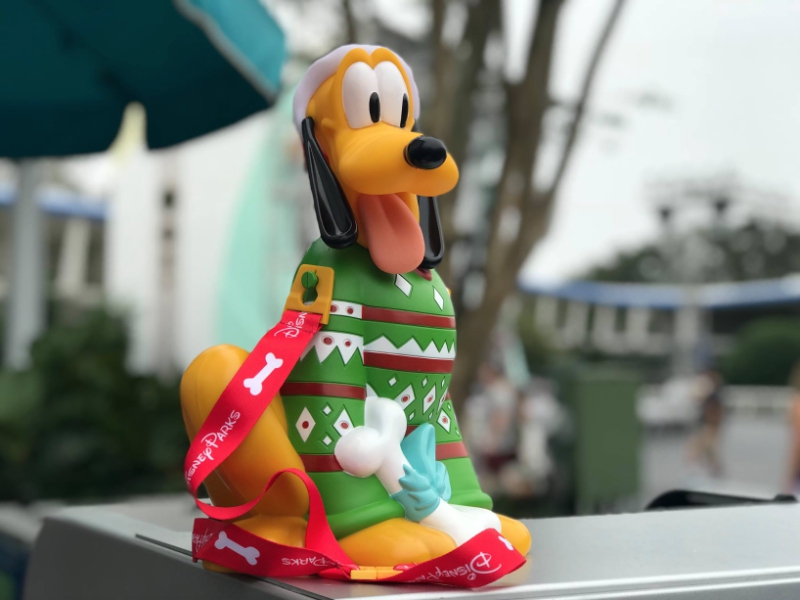 The new buckets feature our favorite playful pup, Pluto, in a festive red and green sweater. Pluto seems to have quite the mischievous expression on his face, almost like he's planning to break into his Christmas gifts a little early this year. But we can't fault him for it because he is supplying our favorite treat, after all. 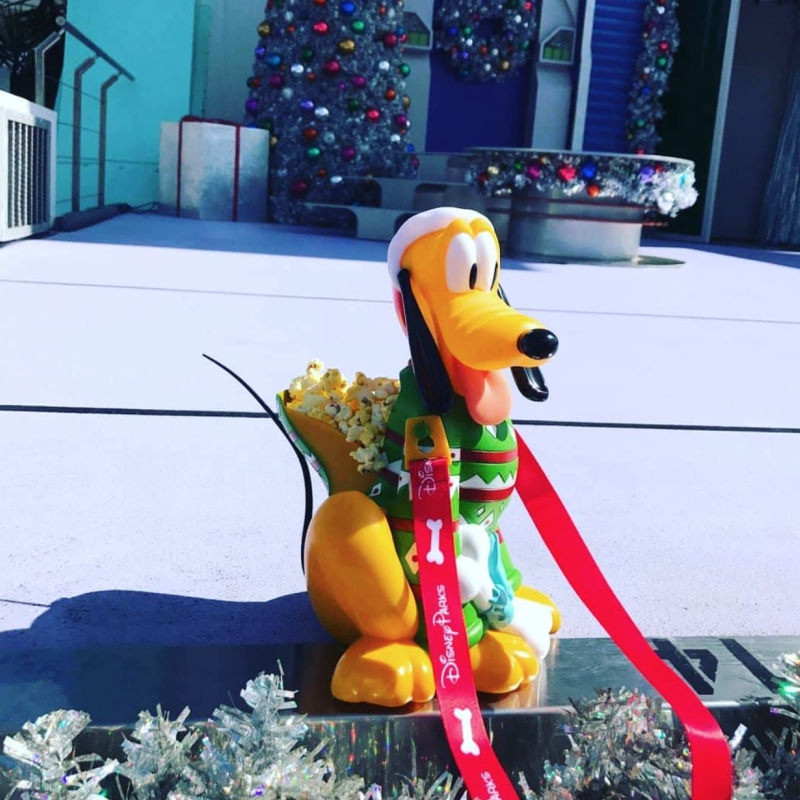 In need of more inventive ways to snack? Click HERE for eight places you can upgrade your order with Flamin' Hot Cheetos.