If You Loved 'Blink,' You'll Be Obsessed With Doctor Who: The Lonely Assassins

I fell in love with the Doctor Who series more than a decade ago, and though the show—not to mention the lead actor—has changed quite a bit over that time, it's still just as beloved today as it ever was.

So when the team behind the new mobile game Doctor Who: The Lonely Assassins reached out and asked if I'd be willing to give it a whirl, I was thrilled to do so. Knowing little about the game, I downloaded it via a supplied code, and hopped right into an exciting, often scary adventure that's well worth the $3.99 price tag on iPhone, Android and Steam.

In Doctor Who: The Lonely Assassins, you essentially play as yourself. You've just picked up a stranger's phone—and then some pretty strange things begin to happen.

As the game starts, you'll be asked to input the phone's security code. Of course, you don't actually know it, so after a few attempts, the phone initiates a self-destruct sequence. Lucky for you, UNIT scientist Dr. Petronella Osgood—who fans will recognize from the show—has been keeping tabs on the phone, and stops the process before the phone can explode in your face. 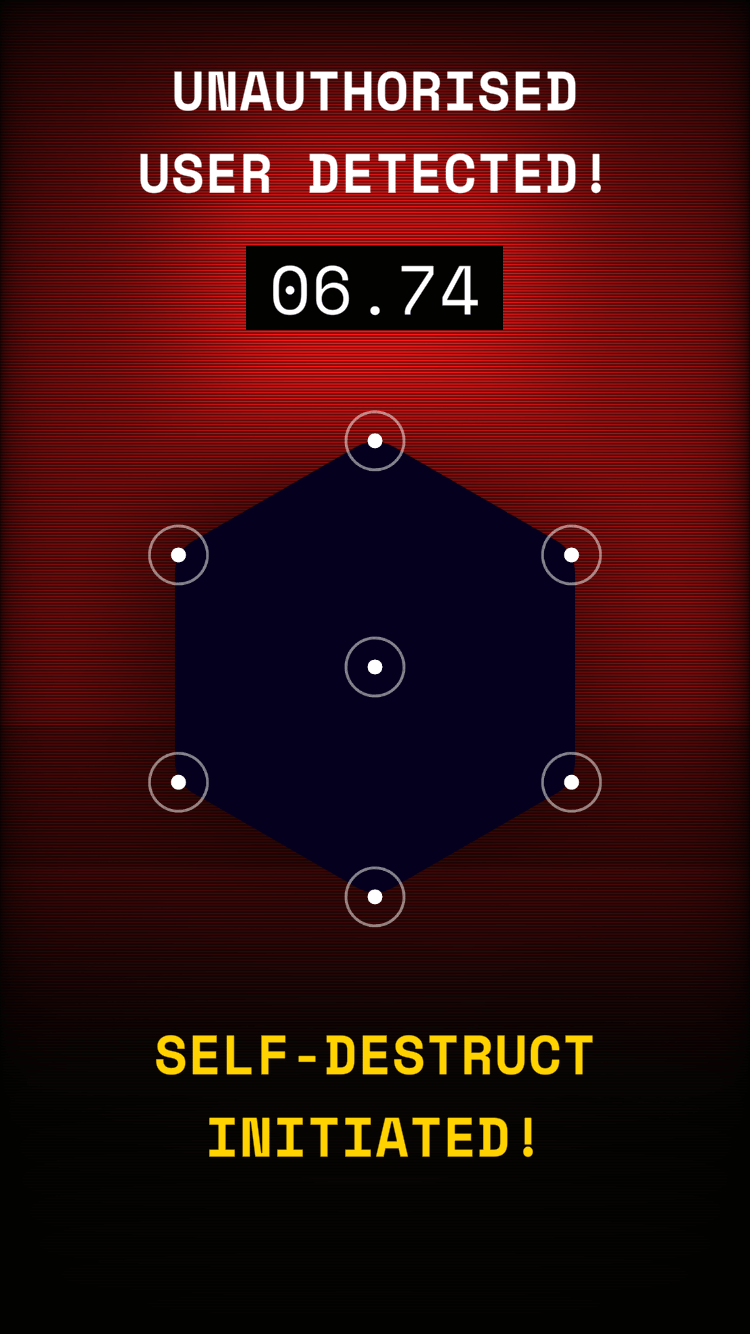 As it turns out, the phone belongs to Larry Nightingale—one of the heroes from the beloved Doctor Who episode "Blink"—who has gone mysteriously missing. It's up to the player to go through his phone, and with the help of Petronella, comb through his camera roll, emails, voice mails, browser history and more to find clues that will lead to where (or when) he's gone, and why. You'll be communicating with Petronella mainly by text, which sometimes involves picking from multiple-choice responses that move the story forward while still feeling authentic to your voice. You'll also occasionally get interrupted by video calls, strange transmissions and more, so keep an eye out for anything that might clue you into what's really going on. 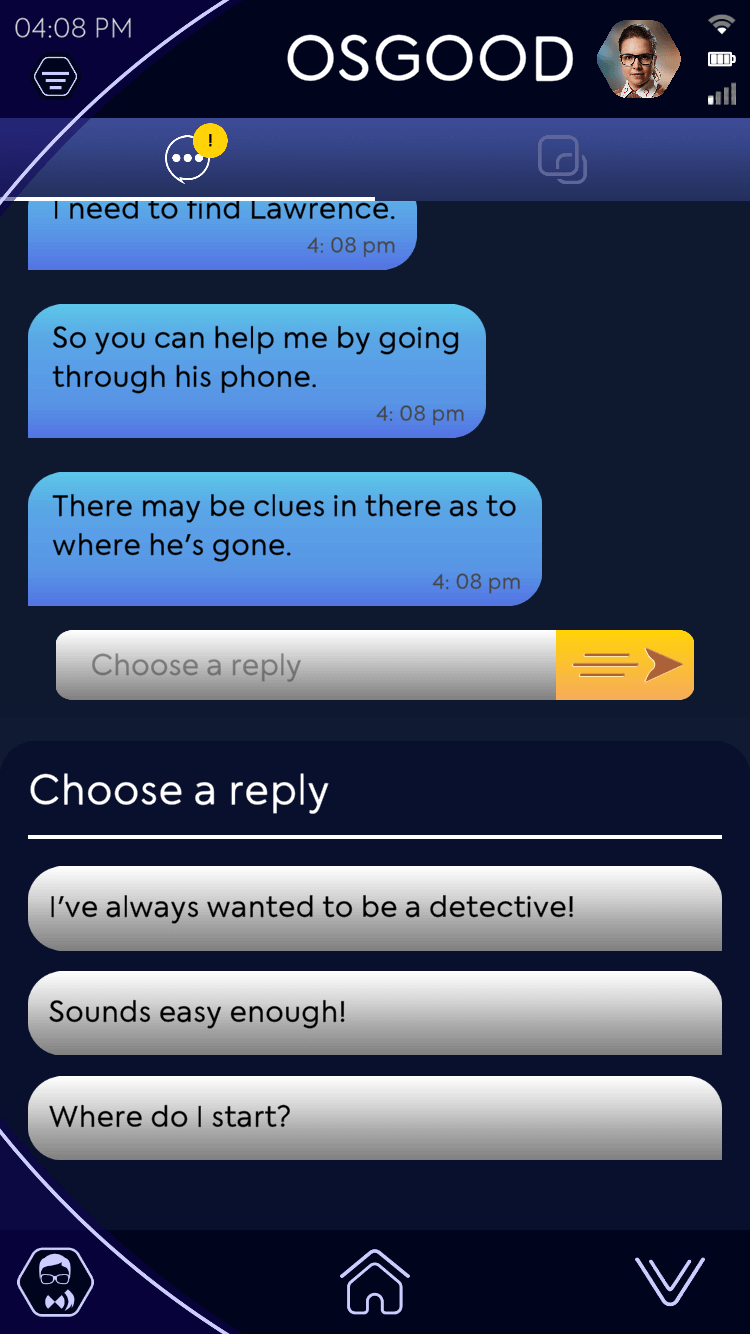 As you dig through the device for hints, when crucial information appears, a symbol will appear in the corner of the window for you to select and scan the clue. You can then share it with Petronella to move the story along. Other times, you'll want to pay close attention to details you stumble upon in order to get the info you need to move on. Tracking a package via a link in Larry's email, for example, will require certain info about that delivery. Finding the status of a missing person means you need to know some crucial information about said person, which might need to be collected in various places. You'll also want to take note of corrupted sections of the phone, as these areas will be important as the mystery unfolds—and if you get lost, there's even a handy objective list to refer to. 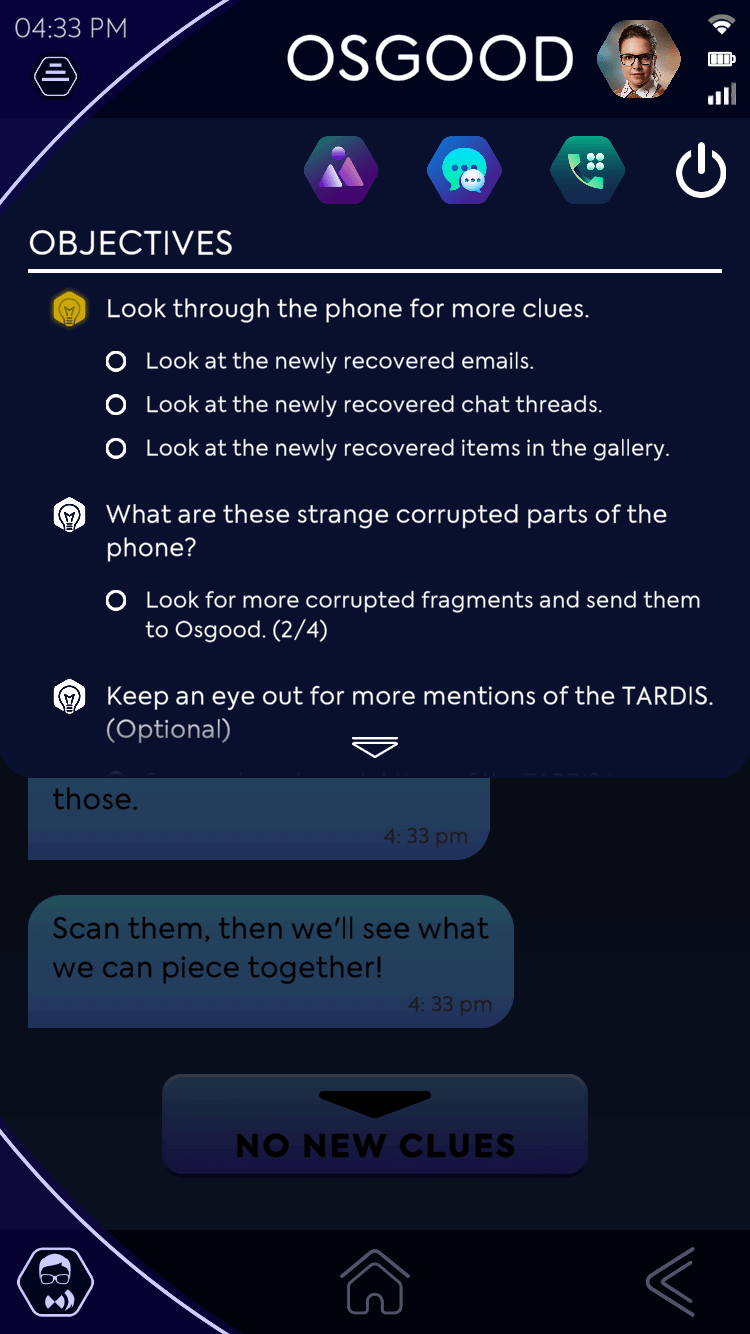 I don't want to spoil too much about the big secret behind The Lonely Assassins, but chances are that if you're a Doctor Who fan, you probably already know who's responsible for these disappearances and strange goings-on before you even begin the game, based on the folks involved. 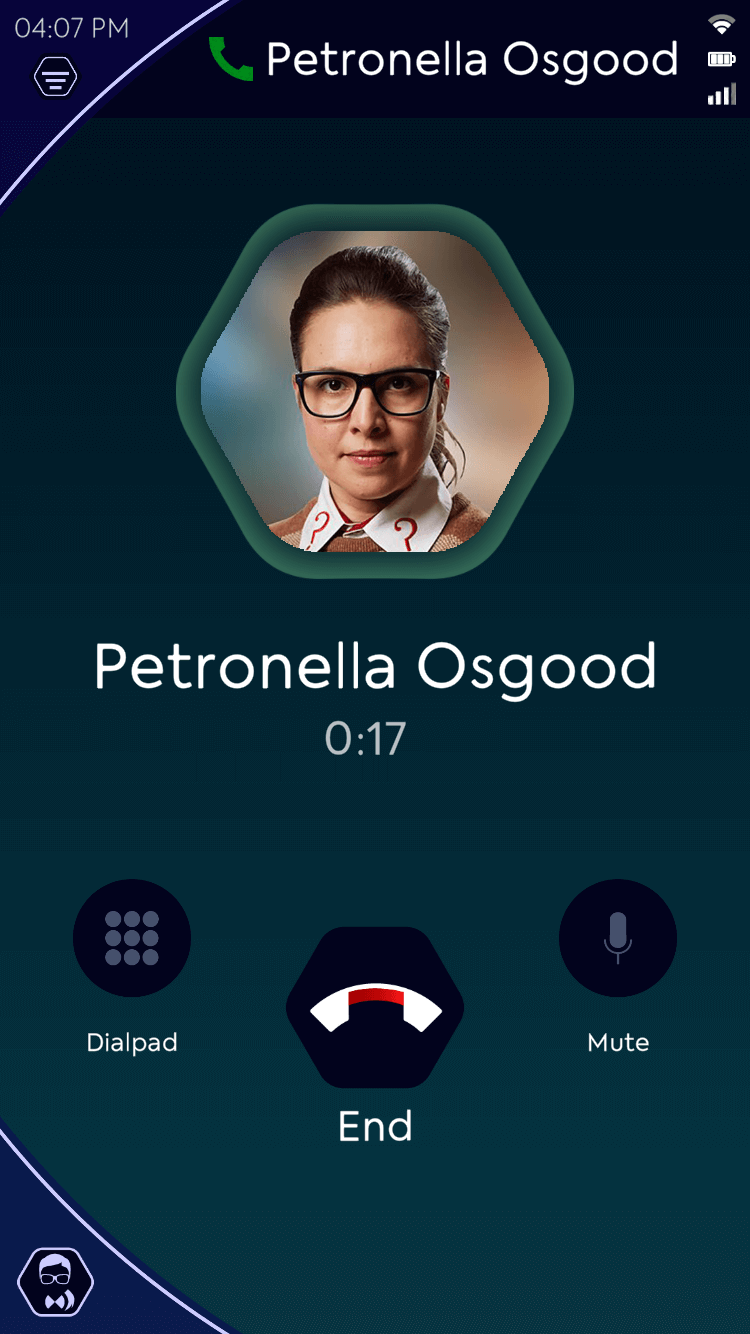 Regardless, it's the unlocking of each of the details that makes the game truly fun and satisfying to discover. The narrative is intricately woven with many pieces that come together in a rewarding way, and each clue feels like you've stumbled upon it organically through the gameplay. It makes you feel like a real sleuth as you dig through the phone, gain new information and share it with Petronella, with some bits of information unlocking more for you to do and discover. 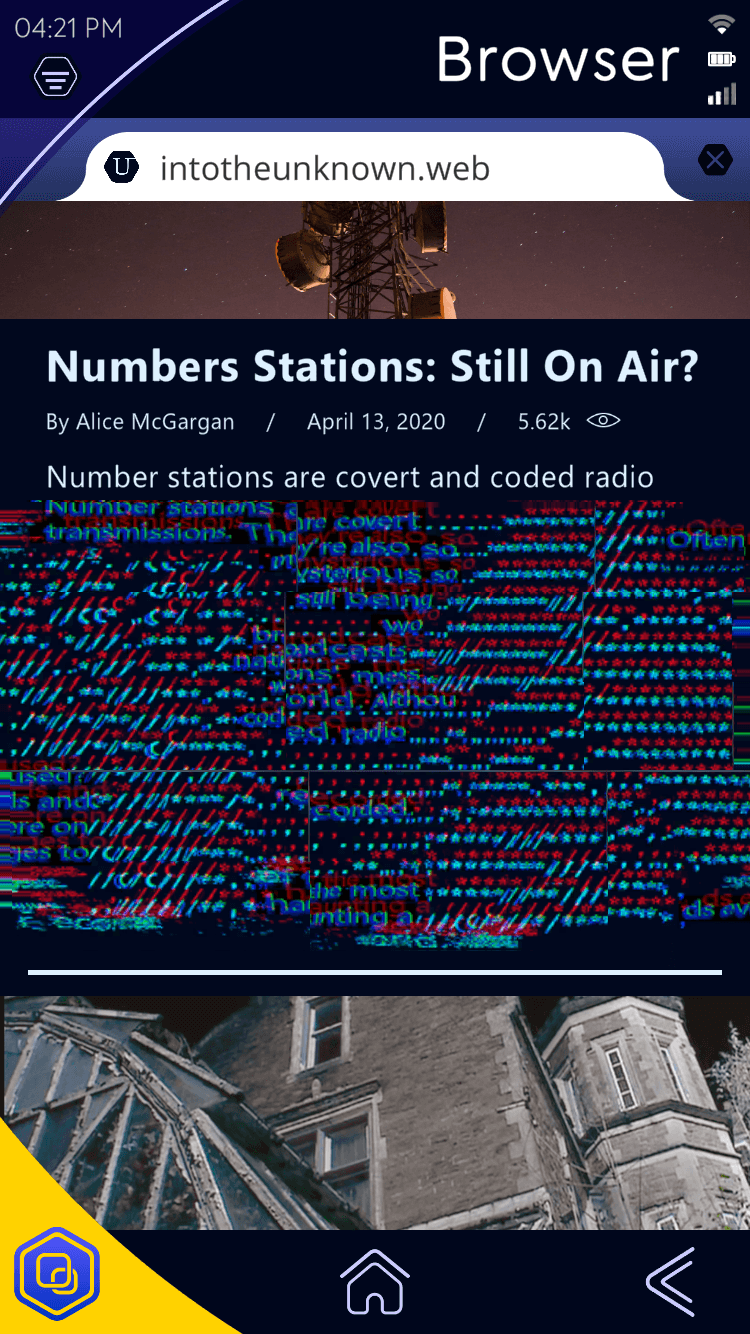 There are also a few awesome Easter eggs sprinkled throughout, like a segment of the 10th Doctor's video tape from "Blink"—and you might even have an encounter with the 13th Doctor if you play your cards right. For the story alone, it's a must-play for lovers of Doctor Who, whether you're still watching the show or haven't tuned in since the David Tennant days.

Doctor Who: The Lonely Assassins took me a little under three hours to complete, and I loved every minute of the mystery. I would probably have enjoyed it even more if the options I made during the story had more weight—for example picking from multiple routes, or my dialogue choices having consequences. Were that the case, I bet this would be a game I'd love to play through multiple times, as opposed to just once. Even so, for just $3.99, it's an enjoyable and thrilling experience for fans of the show—especially with the return of some awesome familiar faces. 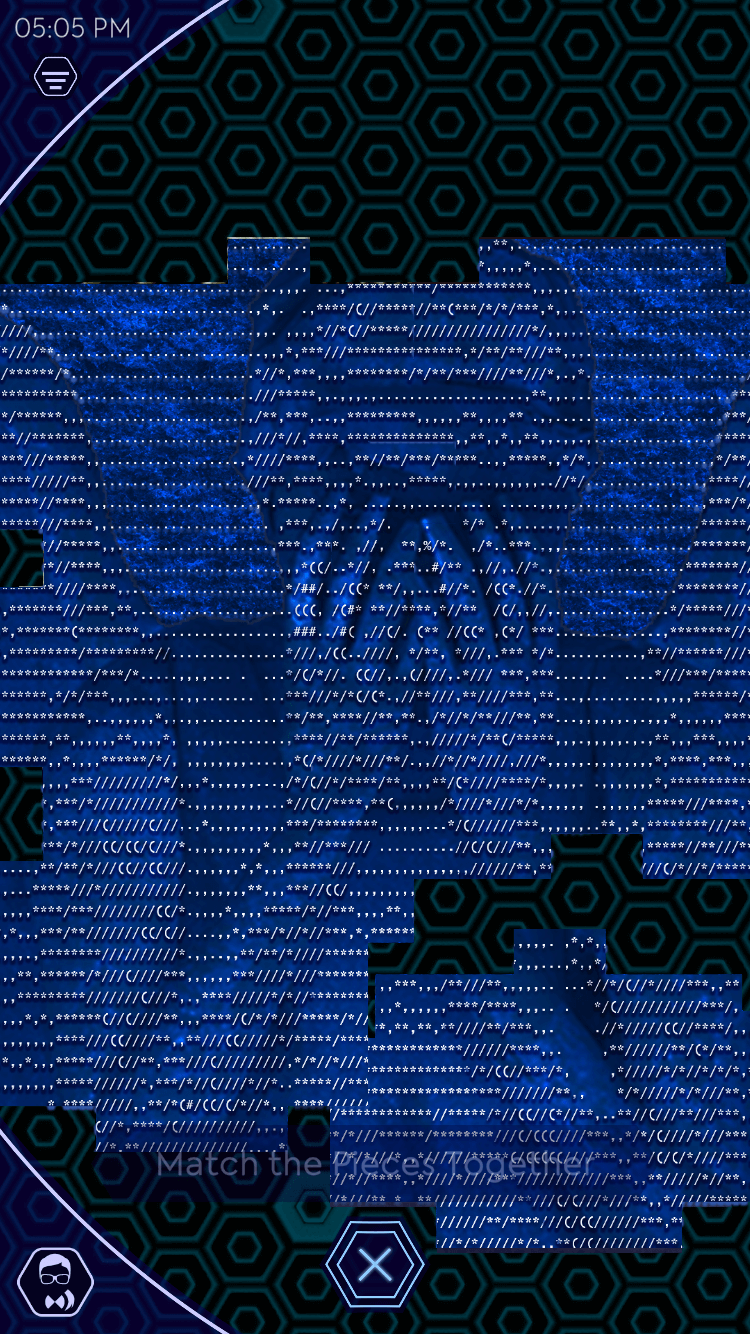 What's great about this game is that if you use a smartphone regularly, you already know exactly how to play. Checking emails, looking at missed calls and texting are no-brainers, and that's precisely what you're doing with this game as you explore a stranger's phone looking for unusual happenings.

And maybe it's because I have an older iPhone that can only update to iOS 12, but I did have a number of issues with the game crashing on me—typically when I was going through actions quickly. However, the game shutting down on me was rarely a major hindrance, as the game rebooted quickly every time, and there were only a couple of instances where I had to redo much work because of these crashes.

Overall, it's a game I would recommend to anyone who loves the Doctor Who episode "Blink" and would love to see where those characters are today—and how the Doctor and his adventures are still affecting their lives all of these years later.

Obsessed with the series? Click HERE to read our interview with Doctor Who comic book writer Jody Houser.