Here's the Kong Family Member You're Most Similar to, Based on Your Zodiac Sign

With the recent release of Donkey Kong: Tropical Freeze on the Nintendo Switch, we've been super inspired to go back and revisit the great Donkey Kong games of the past

In doing so, we've rediscovered some of our favorite members of the Kong family who really deserve to be back for new games. Which Kong are you? Just scroll down to your zodiac sign to find out.

Like Kiddy Kong, Aries are fun-loving and daring, but sometimes prone to temper tantrums. They act first and apologize later, doing everything with an energetic enthusiasm and optimism. However, that fiery passion can have a negative side. When Aries doesn't get what they want, they'll make a stink. Sometimes they can be the little kids of the zodiac. 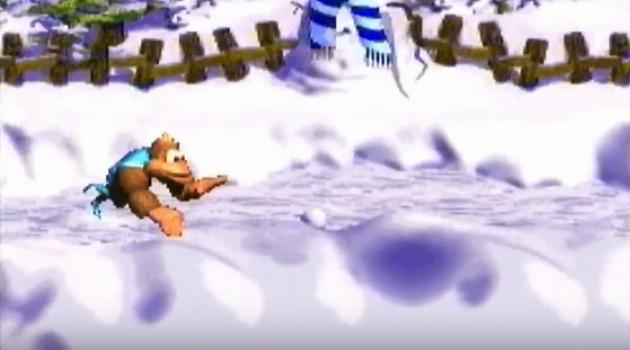 Taurus loves living a fine life, making Swanky their perfect Kong companion. Both have a flashy sense of style. They have an eye for true beauty and aren't shy about showing it off. they're also ambitious and determined, making them capable of accomplishing anything they set their mind to. Making, and keeping, money isn't an issue for this sign. 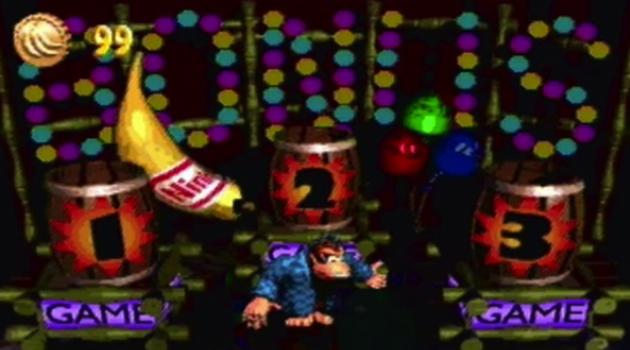 Just like Tiny Kong, Geminis are quick-minded as well as quick on their toes. They learn fast and can adapt to any situation that's thrown at them. They're also eager to discover the world. However, this can lead to them being a bit restless and easily bored. They also love making friends, but strongly dislike being alone. 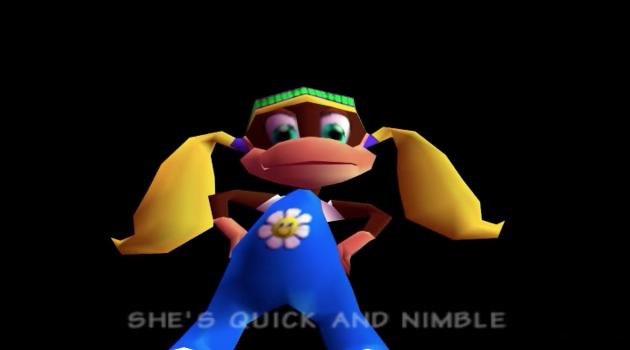 Chunky is the most sensitive of the Kongs, making him a lot like delicate Cancer. Though this Kong is strong, he'd rather settle his disputes by talking things out. He dislikes conflict, and can be fearful about the outcomes of situations even when he's fully equipped to handle them. Similarly, Cancer is also sympathetic to others and can be pessimistic about situations, but they're often more ready for them than they think. 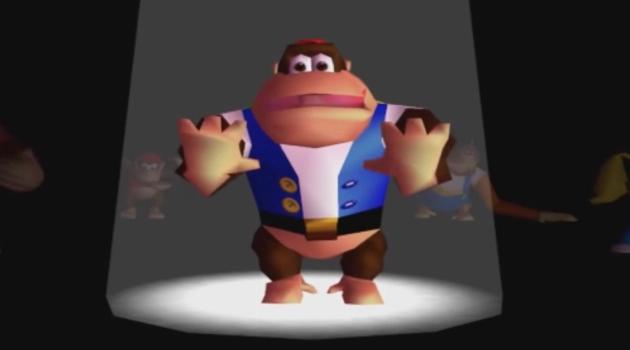 Both Donkey Kong and Leos are the kings of the jungle, and the similarities don't end there. Each loves being the center of attention and thrives on the chance to be admired, and is typically the star of the show. They are fun and friendly, but are prone to sometimes being self-obsessed and lazy. Still, they'll always strive to please others in any way they can. 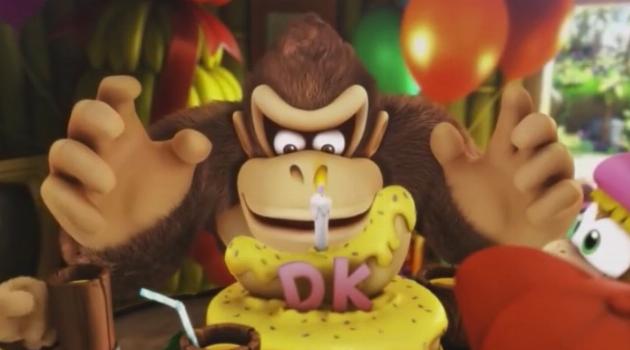 Virgos have a lot in common with the Kong family matriarch, Wrinkly. Both are hardworking perfectionists with a strong knowledge spread across a number of subjects, but are also kind and always willing to share what they know with anyone willing to listen. They also tend to be a little shy, burying themselves in books and focusing completely on their work, but they do know how to cut loose and have fun every once in a while. 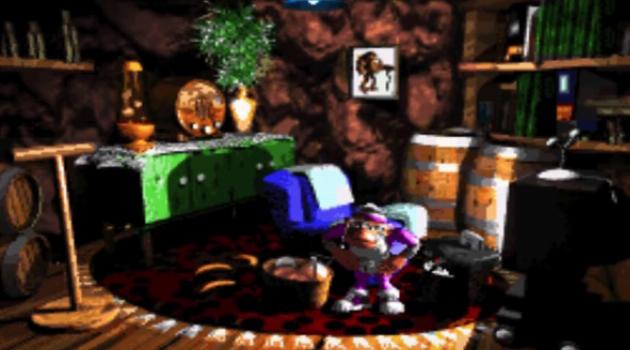 Diddy Kong is Libra personified. He puts his friends above all else, and works better as part of a team that he does on his own. He's also dedicated to keeping the peace, willing to go on any adventure necessary in order to restore harmony to the land he loves. Like any Libra, he can be a bit wishy-washy, but we won't hold that against him. 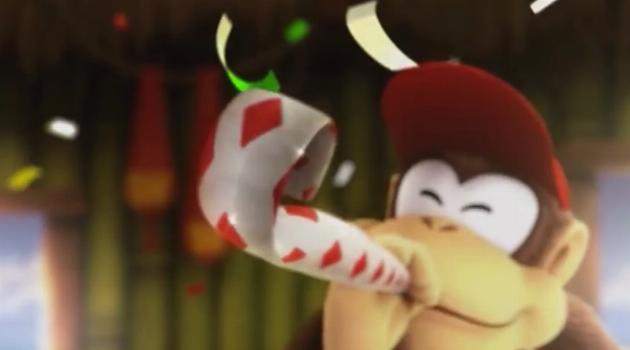 Scorpios are captivating and strong-willed, making them similar to the charming Candy Kong. People are naturally attracted to them, but they love to appear a little bit mysterious to those who don't know them well. They're independent and slow to reveal their true feelings, only opening up to people who prove their worth. 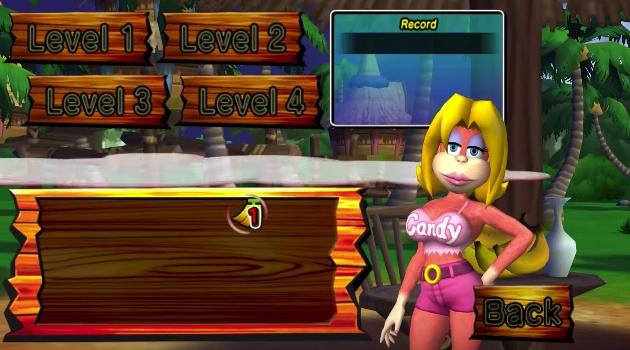 Sagittarius is the traveler of the zodiac, making high-flying Funky Kong their spirit animal. He's a surfer, pilot and inventor who's always on the move, whether he's transporting his relatives from island to island or building other means of travel for them. Sagittarius shares a thirst for adventure and a desire to see the world, as well as a unique sense of style. 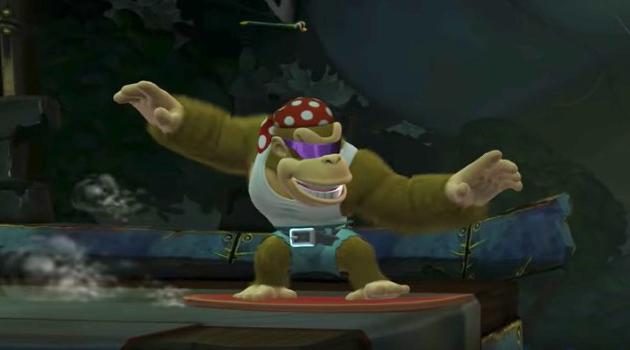 Capricorns can be the old fogeys of the zodiac, making them most like Cranky Kong. They can sometimes be traditional and a little stuffy, but they're responsible and determined, and they definitely know their stuff. They're driven and hate making mistakes. This can also make them patronizing, as they demand the same high level of care from others that they would put in themselves. Some may even accuse Capricorns of being a little cranky themselves—but a Capricorn rarely lets people down. 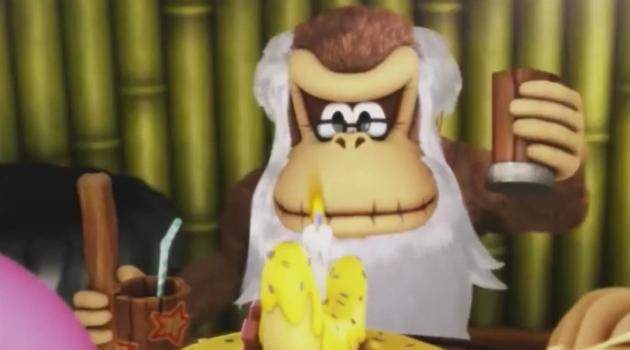 Dixie Kong has the traits of curiosity, imagination and independence that define an Aquarius. She's an independent idea gal who does everything her own way. However, she's also very friendly and altruistic. She also knows how to go with the flow, and has the ability to bounce back from anything life throws at her. Not even the biggest of obstacles can stop her. 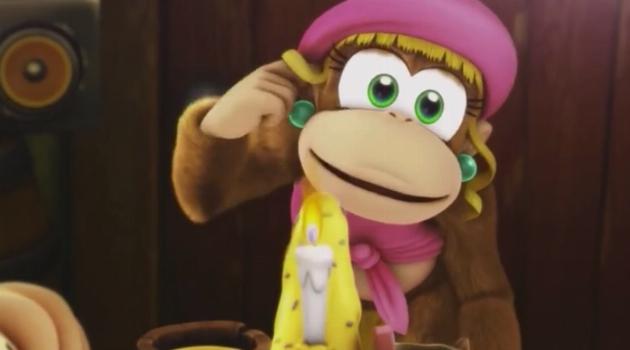 It only makes sense for artistic Pisces to be paired with the silly and flamboyant Lanky Kong. Both are creative and unique. They tend to be daydreamers, spending much of their time coming up with elaborate fantasies that are probably never going to happen. But even if they're not super grounded in reality, they're always selfless in times of need. 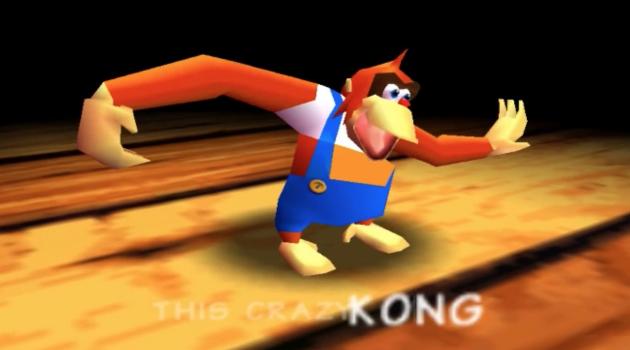 If you love Mario as much as you love Donkey Kong, click HERE for a definitive ranking of every costume from Super Mario Odyssey.