As a school dance approaches, you should be spending your time worrying whether or not your crush will ask you—and not whether someone you don't like will ask you first and ruin your chances.

Is someone unexpected leaving hints that they're about to drop a promposal? No one likes having to reject someone, but if you play your cards right, you might not have to.

Keep reading for our top tips for not getting asked to the dance by the wrong person.

1. Don't Be Too Friendly

We're not saying you should suddenly start being mean to your closest guy friend, but being overly friendly isn't going to help your situation any. Just for now, watch your body language and how you generally talk with them to ensure that nothing you do might be misconstrued as flirting or romantic interest. The more they think you like like them, the more likely it is that they'll ask you. Don't give them too many reasons to think you do. Obviously, you don't want to ruin your friendship. The goal is to put it in their head that, if they asked you, you wouldn't necessarily say yes. 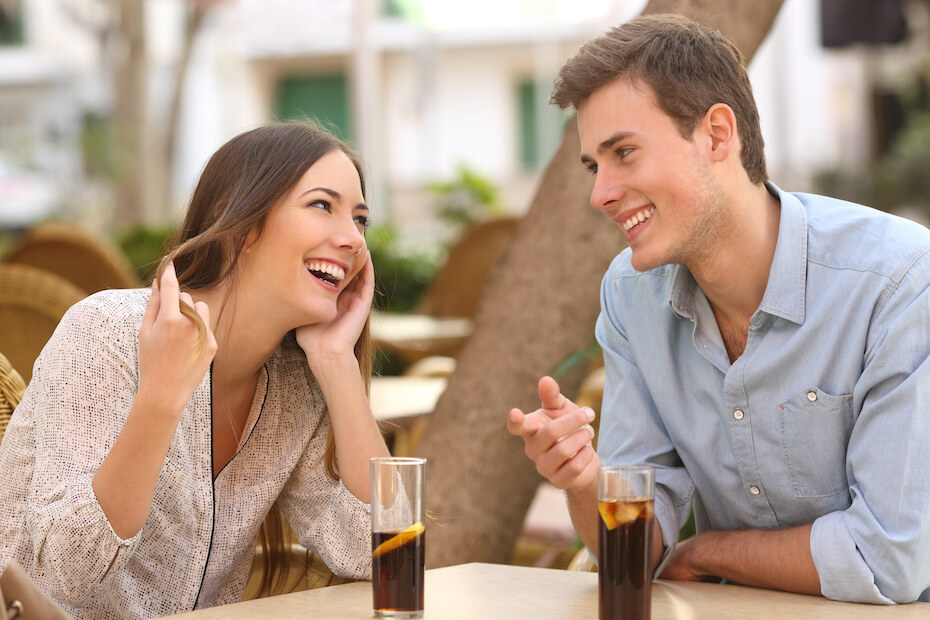 2. Don't Bring Up the Dance

It might feel like a tough topic to avoid when dance season is in the air, but if the person hasn't brought it up yet, you should avoid mentioning it, too. The second you start chatting them up about the big event, they'll start thinking you're interested in going with them. Plus, they'll build a mental association between you and the dance, and that's the last thing you want. In fact, if the person does bring it up, you may want to elegantly segue into another topic as soon as possible.

3. Drop Hints Someone Else Is Asking You

In some situations, it'll become impossible to dodge the dance conversation altogether. When that happens, don't be afraid to pull out the big guns. If you're feeling confident, you may want to tell them the name of the person you do want to ask you to out. It may sting, but it will get your point across. Maybe it really feels like someone else is close to asking you, and announcing that fact might make this person think twice before they butt in. 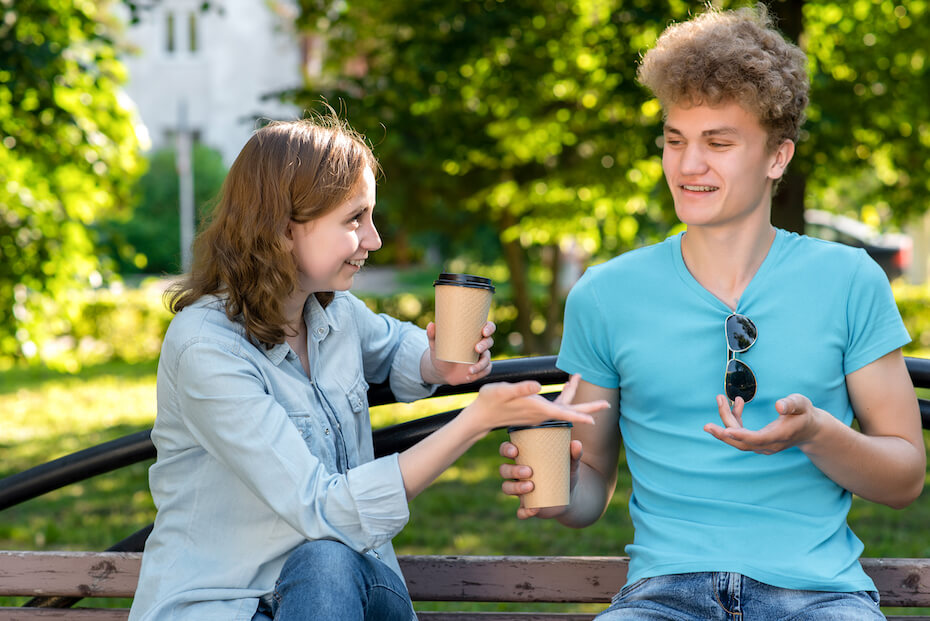 4. Tell Them Who Else They Should Ask

Another way to say you're not interested without saying it is suggesting they ask someone else to the dance entirely. Maybe you truly believe they and someone else you know would make a cute couple and you want to see them together. Maybe you even have a friend who's already crushing on this person, and setting them up would make their dream come true. Whatever the situation, urging them to go with a different person makes your feelings pretty clear.

In some situations, you might not want to go to the dance at all, and you don't want to get asked mostly because you'd feel obligated if you were. In those cases, be open and state upfront that you have no plans to go to the dance, but that you might be happy to hang out with them in some other capacity. Maybe you can grab lunch or see a movie if you do enjoy this person's company.

6. If Subtlety Doesn't Work, Let Them Down Easy

Sometimes, a person won't pick up what you're laying down, and despite all your best efforts, they'll still ask you to the dance. When that happens, you're best off rejecting them with as much kindness as you can muster. Honesty is the best policy, but you don't have to be rude, or too specific about why you're not interested in going with them. If you're going to the dance, maybe you can still hang out with them a little, and if you're not, you have the perfect excuse to say no. 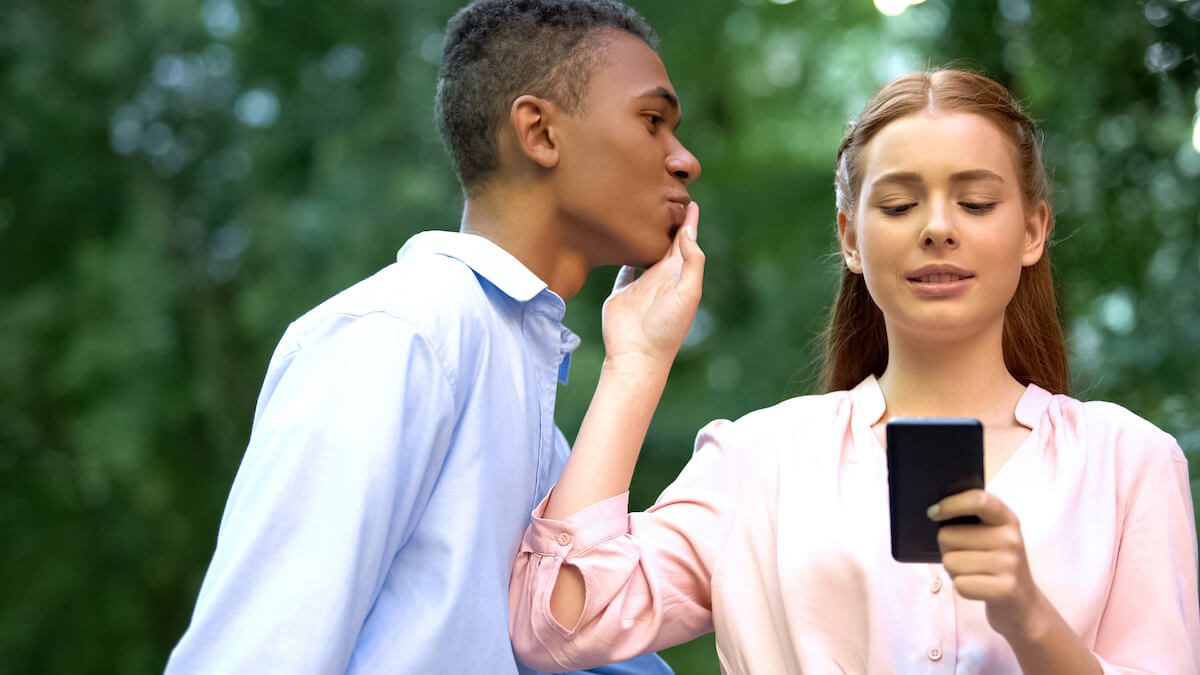 Not good at saying no? Click HERE for more tips on politely rejecting a promposal.