Gain Pimple Perspective With My Most Embarrassing Acne Story

Everyone has a most embarrassing story, just as they have their happiest memory or their worst day.

But when it comes to embarrassing stories, nothing comes close to those that occur during your teen years.

To make matters worse, these stories usually revolve around another embarrassing factor, like braces, periods and, you guessed it, zits.

Bad skin doesn't happen to everybody, but it certainly happened to me. Read my most embarrassing acne story below, and hopefully gain some peace of mind for your less embarrassing breakout.

Devastation struck for my skin earlier than it does for most. Still in elementary school, I had no idea what was happening to my face and why it wasn't infecting the rest of the fifth grade population. I obviously thought I had some sort of disease brought to the US via a contaminated monkey—hey, my mom was a big fan of disaster movies.

Fast-forward a few years and my acne is in full swing. I'm now painfully aware of its origin, though other kids, too, began suspecting a viral outbreak: "Do you have chickenpox?" was a popular question.

My skin showed no signs of clearing up despite the quarantine I often put myself in. Washing my face didn't help, facials didn't help long-term and popping the problem certainly didn't help. It was time go Rambo on this acne, which meant medicated creams.

If you're familiar with acne products, then you know that Retin-A is pretty intense. It comes along with its own laundry list of dos and don'ts, so as not to damage your already imperfect skin. During a trip to the dermatologist, I was prescribed this cream along with a less intense medication. 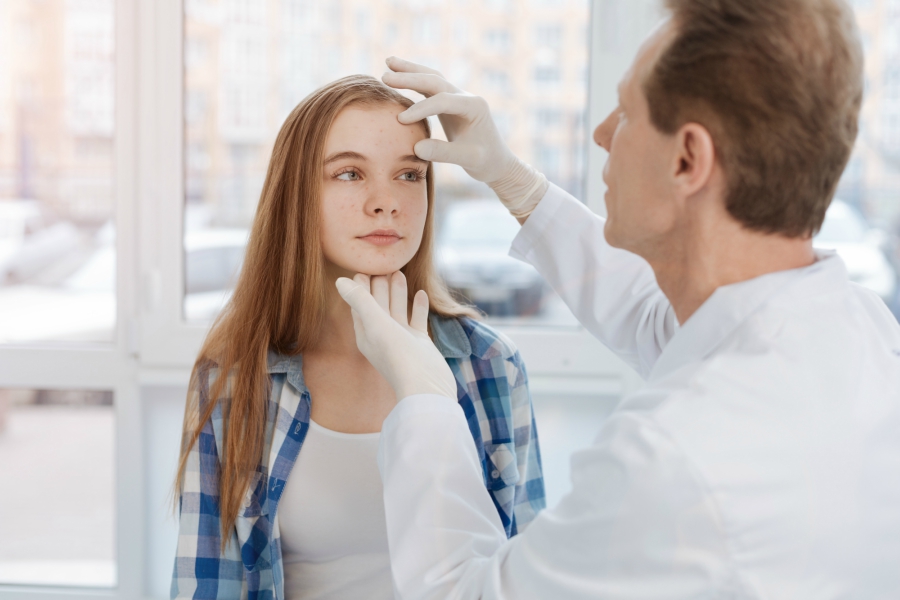 The less intense cream was assigned to be used twice a day, morning and night, while the Retin-A was, if memory serves, was supposed to be applied a couple times a week.

You see where I'm going with this.

Yes, I mixed up the creams and began applying the harsh one to my face twice daily. In very little time I began noticing the oh-so subtle feeling of my face burning off. The medication was supposed to "renew" my skin, so I assumed that it was working and the age old adage was true: Beauty is pain.

A day or so later and the oh-so-subtle burn was in full force. The worst had happened. My face began peeling off. You may think I'm exaggerating but one look in my direction and you would have thought I was a reptile mid-molt.

Putting lotion on the problem resulted in a worse problem as it stung like hydrogen peroxide on a wound and turned my face beat red. Still, I had to go to school looking like a sunburned skin-shedding snake and prepared myself for the most physically and emotionally painful day of my life.

The entire day I held my hands over my face, equally trying to cover up the horror and trying to keep myself from making any facial expression whatsoever. I was about one giggle away from becoming completely undone. I felt like a mummy slowly regaining life any time I tried to talk or smile, which cracked my dry and fragile skin. 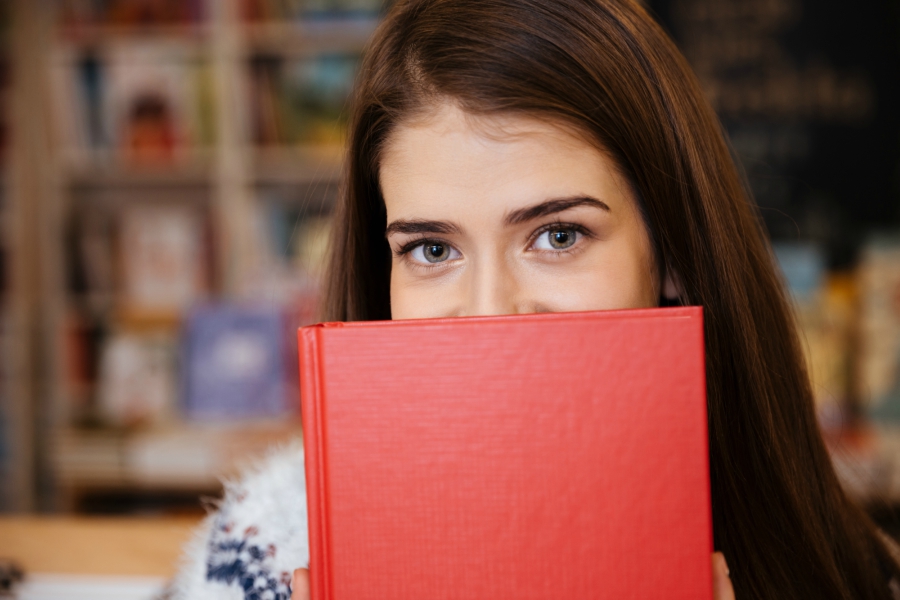 However, holding your hands over your face is not as incognito as you may think and by the end of first period everyone was inching closer like a pack of Dementors, trying to get a peek at my secret, and obviously, suck away every morsel of my happiness.

Again, you may think I'm exaggerating. I assure you I am not.

I already felt self-conscious about the fact that I couldn't wear any makeup, which I'd been wearing every single day since I could get my hands on it, and to make matters worse, my skin was in the worst shape it had ever been.

I started telling the other kids that I had an allergic reaction to some lotion, but the news leaked that I used and abused acne medication. Acne… is that not the grossest word you've ever heard? This incident was basically a giant sign pointing to me yelling, "This girl has acne! Ew!"

In a sea full of fresh faces, I felt like the ugliest subhuman reptile girl on the planet.

Before the school day was over I called my mom and asked her to pick me up. I owe a lot to her for complying with a fragile teenager and agreeing to get me (thanks, mom!).

Thankfully the problem was quickly diagnosed and by the next day my face was already feeling better, and within three I was a fully living person again.

By the time the damage cleared, it was obvious that my preexisting acne had not. The one silver lining to this debacle would have been a clear face but, alas, teenagers get no restitution. 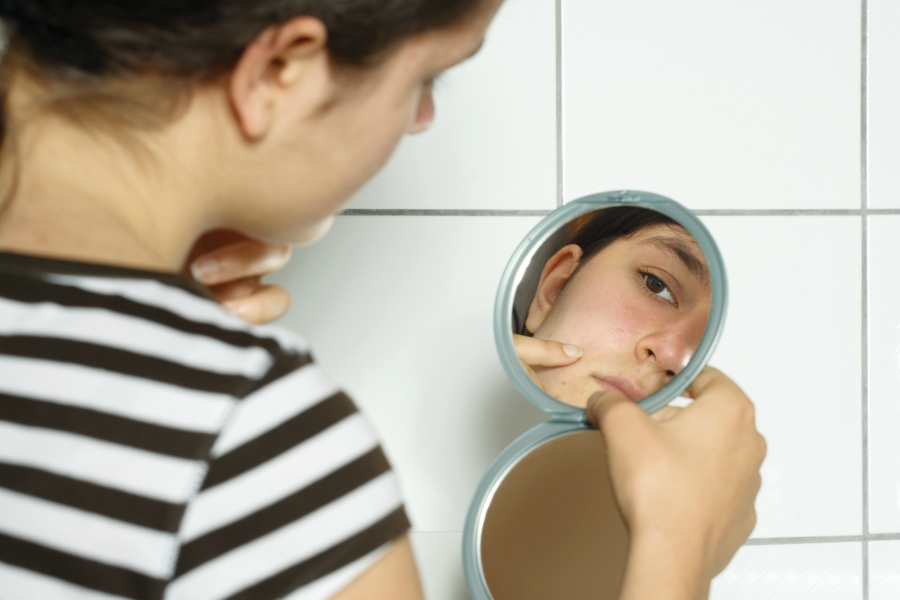 My skin didn't clear up until college, which I hope doesn't stress you out. I'll tell you what no dermatologist or magazine wants to admit: Avid skincare does not always promise clear skin within six to eight weeks, no matter what those ProActiv commercials tell you. Sometimes it takes years of maintenance before the pesky problem subsides. But, it will eventually go away. You may have to struggle until college and you may rack up your fair share of embarrassing acne stories, but eventually, one day, poof.

If you're like me, then you aren't the biggest fan of skin maintenance. Feel rejuvenated with THESE skincare brands that will actually make you want to wash your face!