4 Life Lessons to Learn From Emily in Paris Season 2

If you're like us, you probably spent a good part of your winter break binge-watching Emily in Paris Season 2 (or watched the whole thing in one day, we won't judge).

Despite the general cheesiness of the show and romanticism and stereotyping of the French culture, we just can't get enough of watching Emily triumph and stumble through life in the City of Love (and the nice-to-look-at cast and city views don't hurt, either). But, the show has a whole lot more to offer than just a fun escape into a fictional girl's incredibly Instagram-worthy life. In fact, there are a few good lessons that we can all take from Season 2, including (spoilers ahead, to be clear):

1. Lying Is Never the Right Answer

From the very start of the season, Emily's lie about her relationship with Gabriel started growing into a whole lot of lying (mostly to Camille). Obviously, this came back to bite her, showing that honesty really is the best policy—even if it's about a huge mistake that you'd rather keep secret. Lies spread easily, and they usually just end up hurting everyone involved in the end. 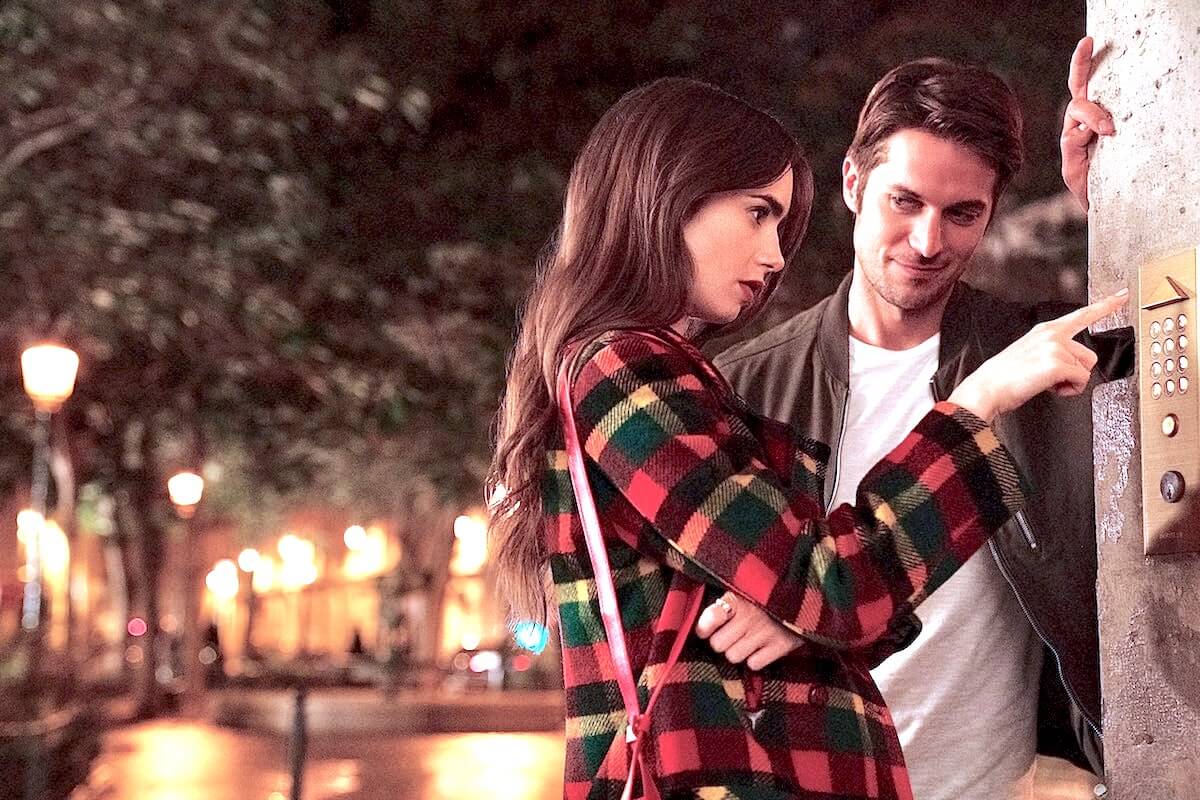 In a move of mother-motivated manipulation, Camille cheerfully has Emily swear with her that neither of them will ever end up with Gabriel. From the tension shown in the season's preview alone, we could've told you that this one wouldn't end well. Emily was suppressing intense feelings for Gabriel for most of her time in Paris—mainly out of her respect for and friendship with Camille—so making a promise like this was already a recipe for disaster. While this may be an extreme example, it's a good point to show that you shouldn't ever promise anyone anything that ends up hurting you as well, or a promise that you simply can't keep. 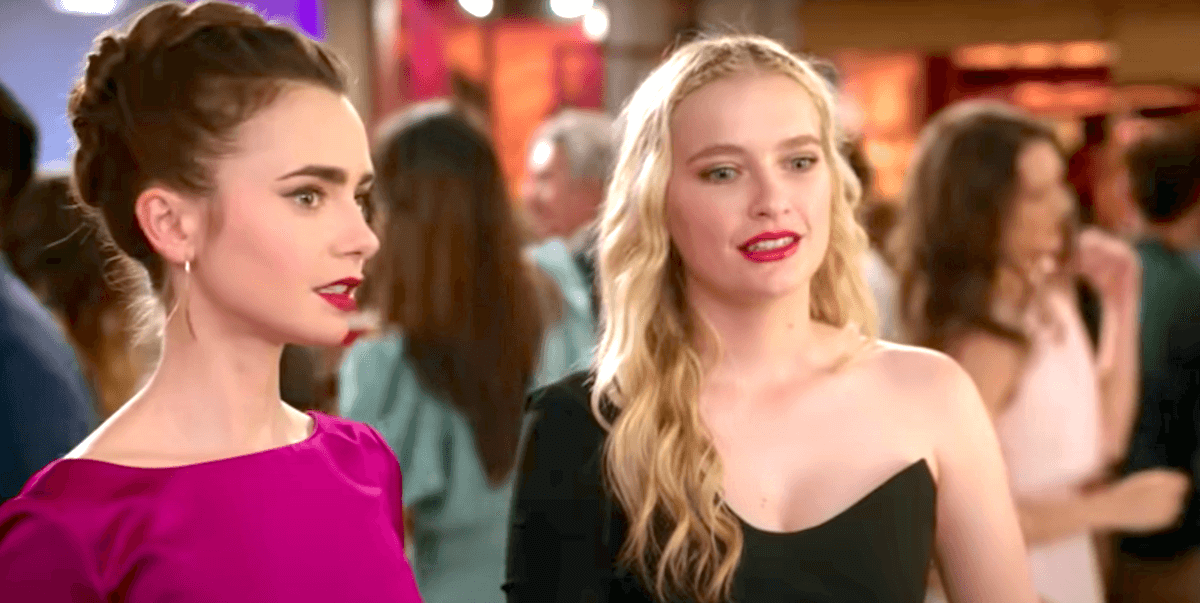 The idea that she'd only be in Paris for one year is a major part of why Emily holds herself back from embracing many of the things—and people—that she wants in the show. However, the show also conveys that every time a character just follows their heart and stays true to themselves, whether that be Mindy with her singing, Gabriel with his restaurant or Emily with her life in Paris, it usually works out in the end , somehow. Don't let the harsh realities of life stop you from going after what you want.

4. Don't Let the Opinions of Others Affect You

Be it through her fearless fashion or strength in the face of challenges (and judgmental Parisians), Emily never lets the opinions of others affect how she lives her life. Sure, a whole of mistakes are made along the way, but you've simply got to admire the fierceness! Watering yourself down is never the answer, as all you're doing is putting up a front and not being your actual self. This just leads to attracting people you probably don't want in your life anyway on top of a whole lot of dissatisfaction and unhappiness, so just be yourself and see what amazing opportunities and people you attract instead. 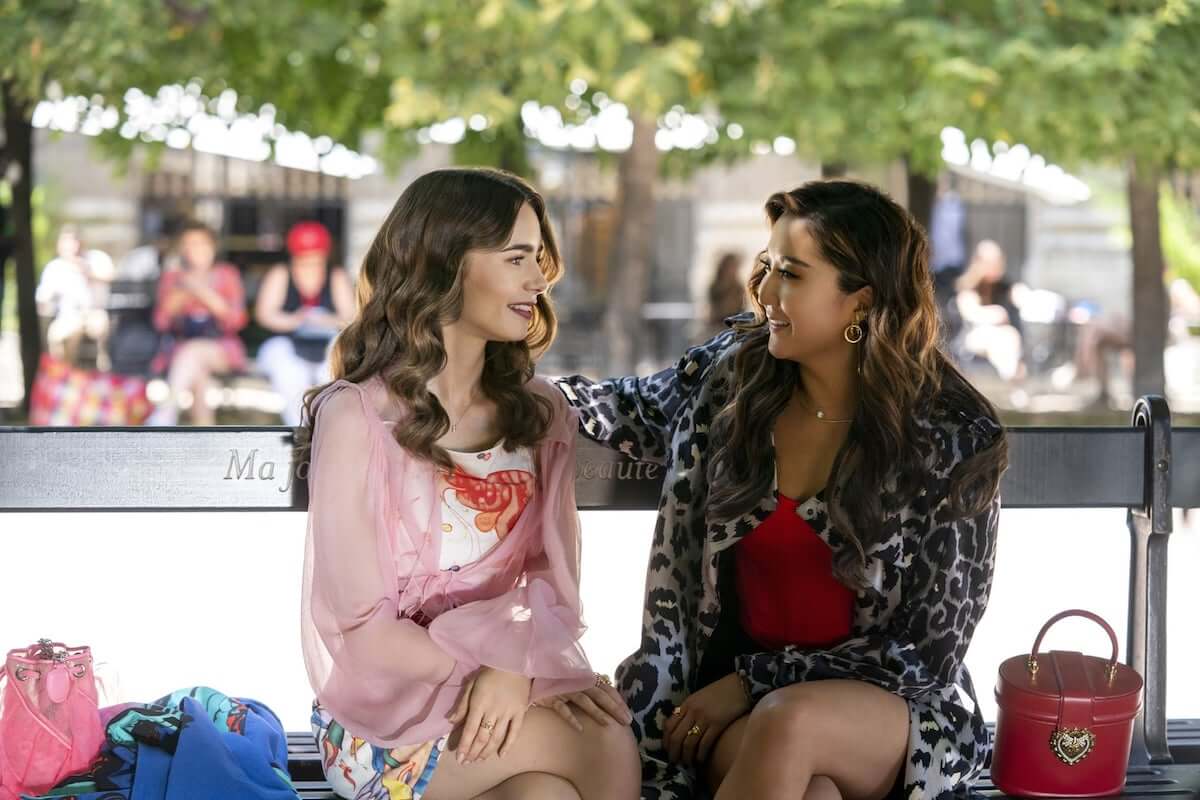 Overall, whether you loved watching every moment of Emily in Paris or simply "hate-watched" it to know what everyone else was talking about, you've got to admit that Netflix was certainly up to something there.

And, if nothing else, there are these four lessons you can take with you after watching Season 2! Plus, there are plenty of quotes from the season that make simply irresistible Instagram captions—just click HERE to check them out.