Here's How Your Favorite Nominees Kicked Off Emmy Weekend

Sunday's Emmy Awards are obviously the biggest night in television, so it only makes sense that nominees would get a head start last night on pre-celebrations.

Keeping to tradition, Audi kicked things off with their annual soiree, where the luxury vehicle brand welcomed some of its future drivers (from some of our fave shows). This year, the party took place at The Highlight Room in Hollywood, and guests from Emmy-nominated shows, including Stranger Things, Modern Family and Black-ish got in on the festivities.

In case you struggle with a case of FOMO, keep scrolling to get a glimpse of Marcus Scribner, Nolan Gould, Rico Rodriguez, Caleb McLaughlin and more from the event (and yes, we wish we were part of the squad below): 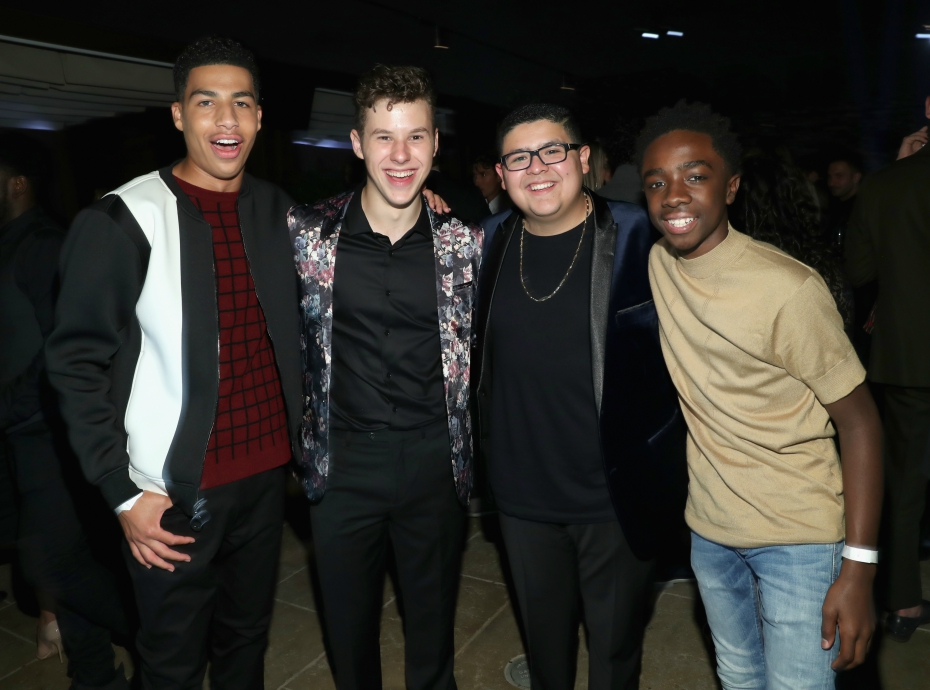 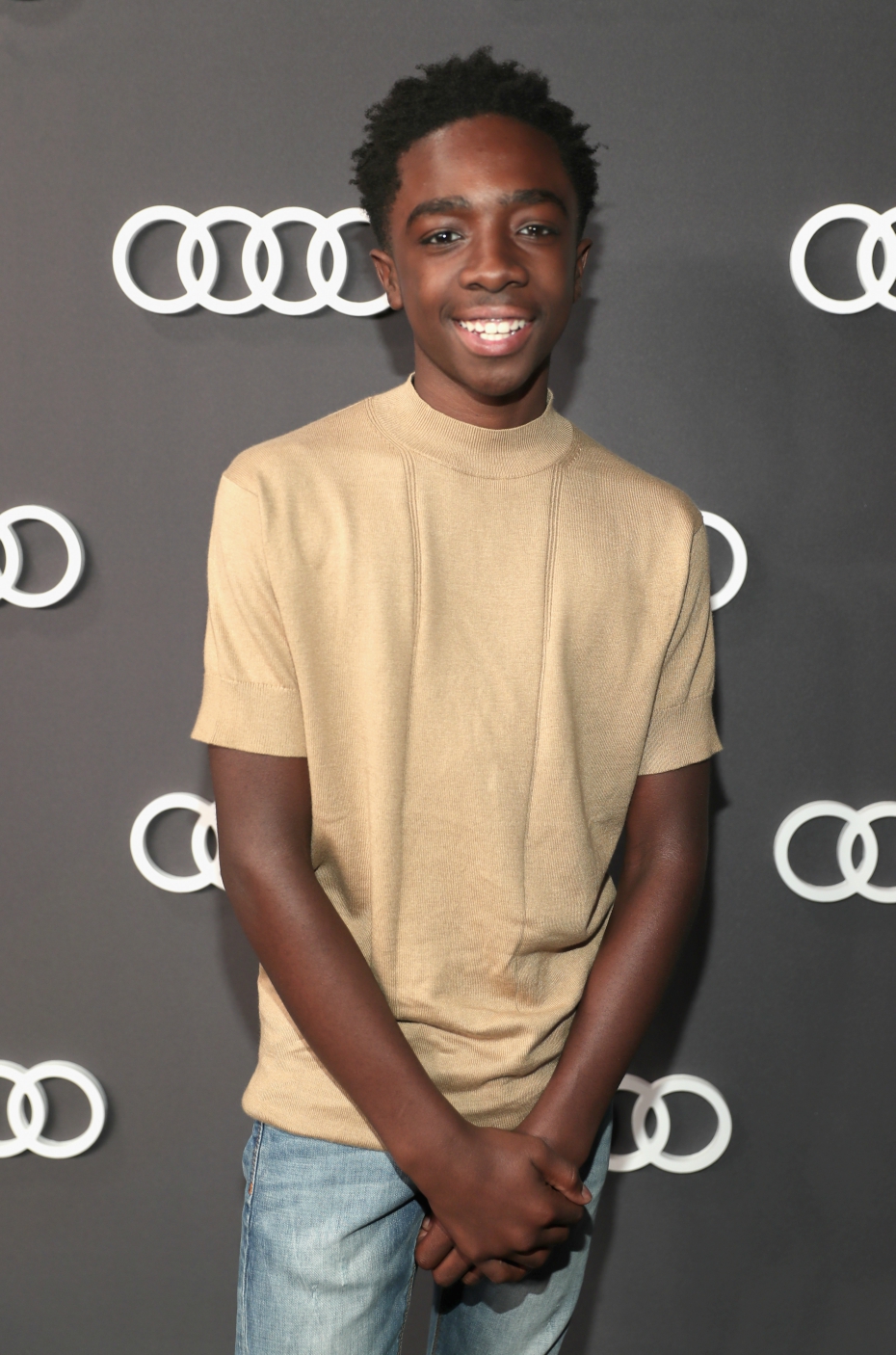 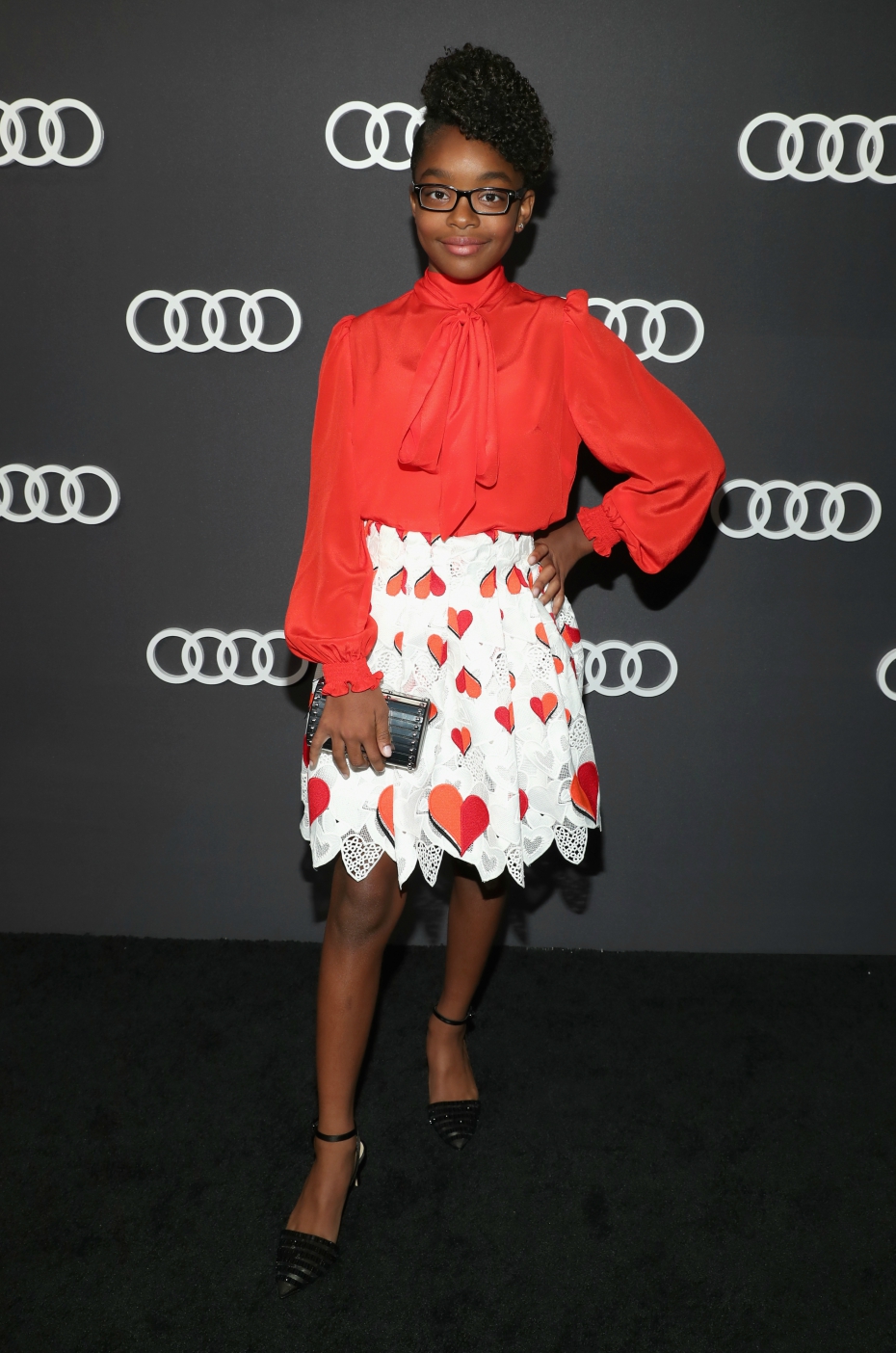 If you're anything like us and always on the lookout for new things to watch, you need to pay attention to THIS list of new CW shows.