From Supernatural and The Vampire Diaries to Gossip Girl and Riverdale, The CW has blessed our lives with plenty of spectacular programming. Thankfully, they show no signs of stopping.

The network is set to premiere two dramas this fall, along with two other series in early 2018.

Scroll below to get acquainted with these shows, because we know they'll hold a special place in your hearts very soon.

What it's about: Set on a U.S. Army base that's home to an elite unit of helicopter pilots, Valor is centered around rescuing a group of soldiers who went missing after a failed mission. Fasten your seat belts, because this is going to be a bumpy ride. 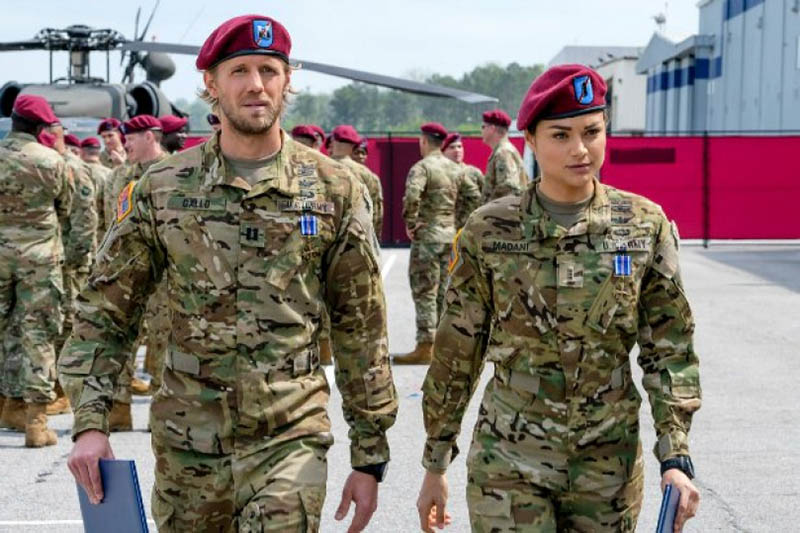 (Valor via The CW)

What it's about: A reboot of the '80s soap opera of the same name, Dynasty follows the Carrington family as they fight for control over their fortune. If you're a fan of Riverdale, you'll certainly love all the drama that's sure to unfold in this series.

Who's in it: Elizabeth Gillies (Victorious); Nathalie Kelley (The Vampire Diaries) 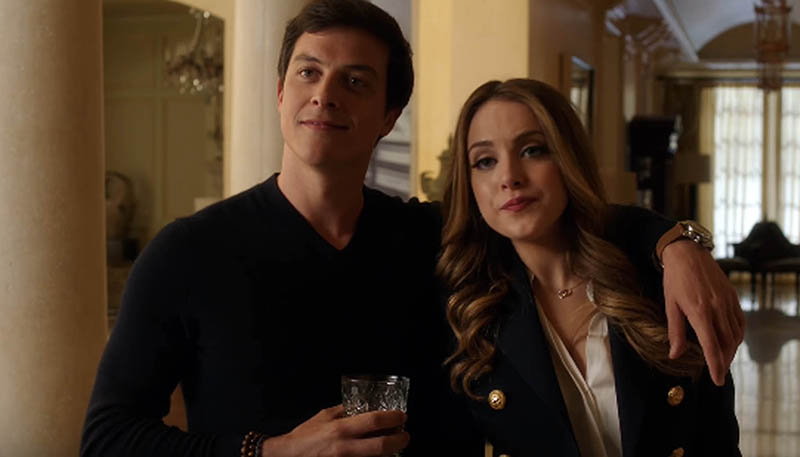 (Dynasty via The CW)

What it's about: After Stella Abbot discovers she's no longer dying of cancer, she must come to terms with all the choices she made when she lived like she was dying. Honestly, we're really just stoked to see Lucy Hale back on our TV screens.

Who's in it: Lucy Hale (Pretty Little Liars); Carlos PenaVega (Big Time Rush); Elliot Knight (Once Upon a Time) 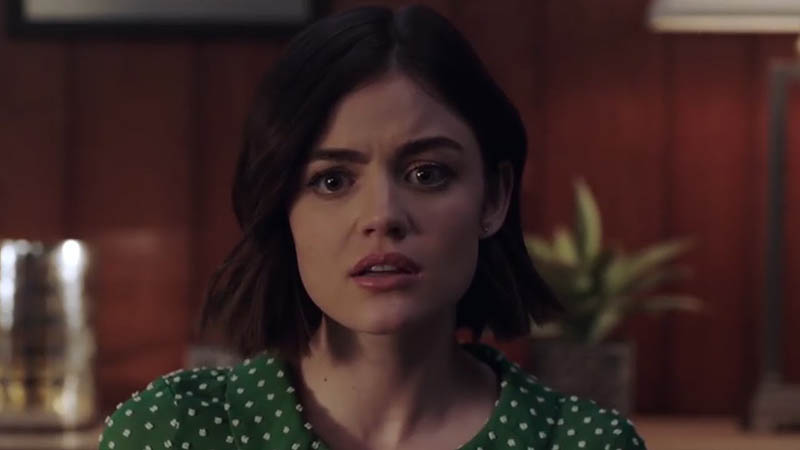 (Life Sentence via The CW)

What it's about: The retired superhero Black Lightning must don his suit once again to stop the crime and corruption that plagues his community. If you're a fan of all the superhero shows on The CW, you're sure to fall for this one, too.

(Black Lightning via The CW)

While we're stoked that these shows have been announced, we're waiting for the Supernatural spin-off to hit our TV screens, too. HERE's everything we know about it so far.