Anyone Who Enjoys Being Alone Will Relate to These Truths

The thought of spending time alone can make almost anyone shudder with fear. However, there are a handful of humans who find solace in seclusion.

Because you found your way here, we're guessing you're one of those people. We also bet that you'll easily relate to the 12 truths about enjoying spending time alone below:

1. You can easily be summed up in one word—independent. Look it up in a dictionary, and there's be a picture of you underneath the definition. 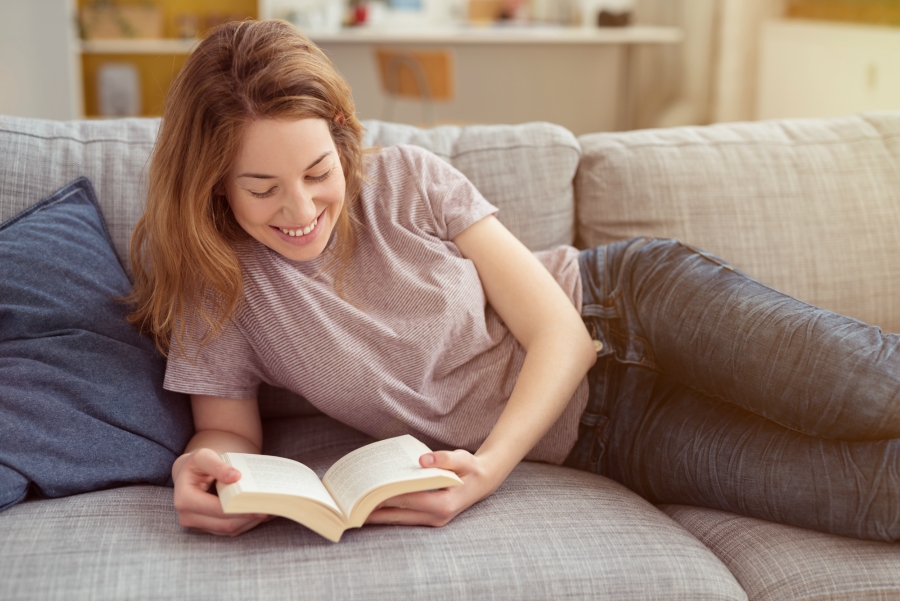 2. You're high key the worst at making plans. You'd rather spend your days cooped up indoors than out in a crowded shopping center or movie theater.

3. But when you finally do make plans with friends, you're usually the only one in your friend group who has no problem going with the flow. When everyone's sending 30 million texts to figure out what you should do, where you should go and when you should meet up, you just sit back, relax and let them figure it out.

4. FOMO isn't something you experience, because you know that people always make their lives seem better on social media.

5. Speaking of social media, you're horrible at checking your phone. When you spend every waking moment by yourself, you don't really have anyone to text. When someone does try to get a hold of you though, it takes hours for you to respond… whoops! 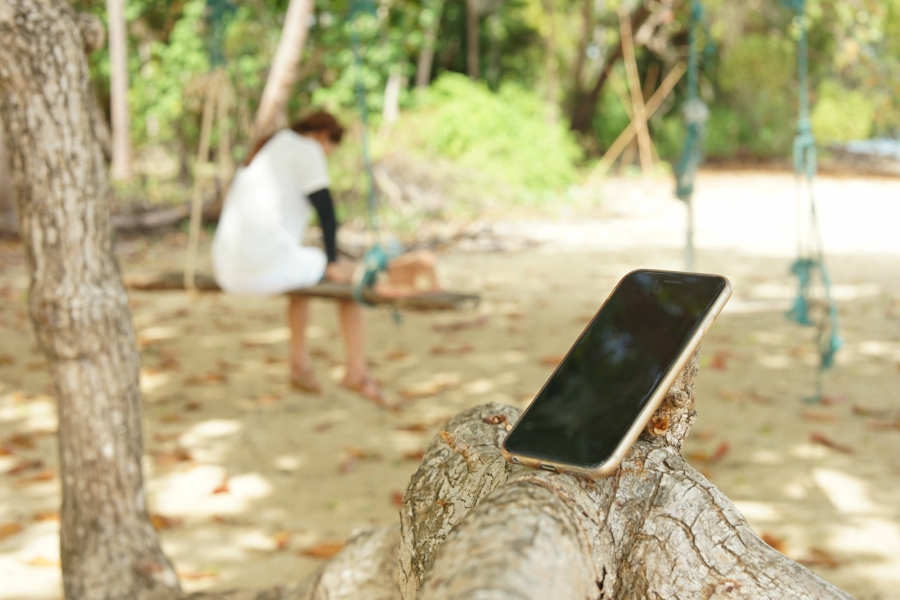 6. You're the best at making Netflix and book recommendations because you've basically seen and read it all.

7. You don't understand why everyone is so afraid to eat alone. Do they not realize it's the most peaceful thing ever? Plus, you only look like a total pig to yourself when you order two of everything off the menu. 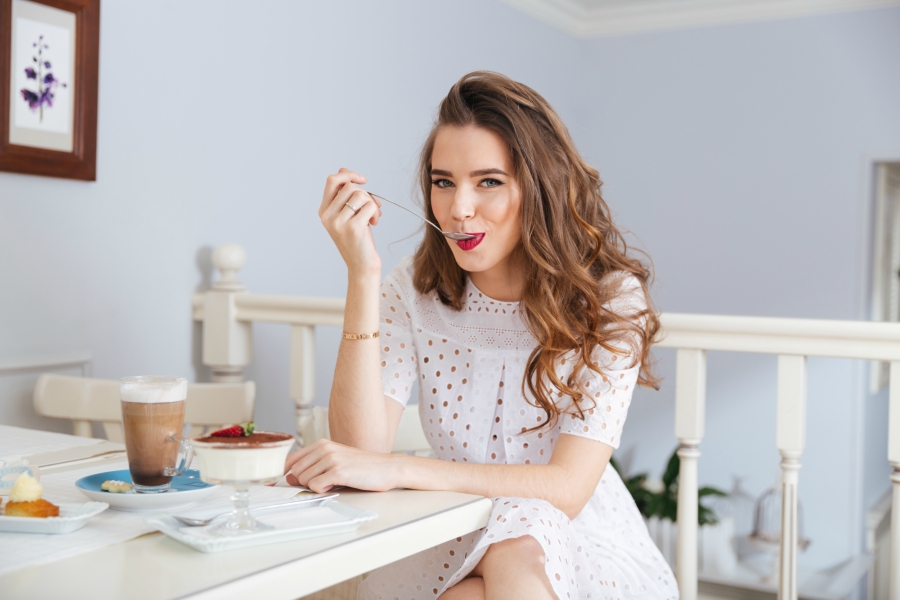 8. You've been known to spontaneously head out on trips during the weekends. You're a firm believer that there's no one better to travel with than yourself.

9. You're probably the only person who finds being alone refreshing. Others are terrified of the thought, but you're secure enough in yourself to relish in the solitude.

10. While your besties are paranoid about what others think of them, you really don't have a care in the world. Sure, everyone's going to judge you, but you don't let their opinions get to you. 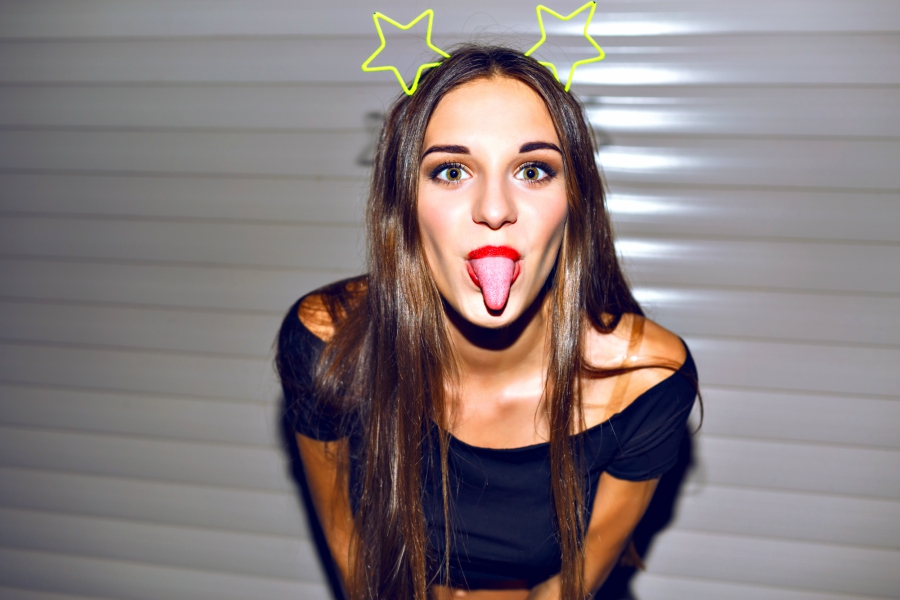 11. You're a pro at prioritizing to get things done. Since you know what's more important in life, you spend your days accomplishing your goals rather than trying to be Insta famous.

12. You dream of one day getting off the grid and living your life in a remote cabin as far away from civilization as possible. What? A girl can dream, can't she?

If you also happen to be one of those girls who doesn't care about fashion, you'll definitely relate to THESE 12 truths.