7 Everyday Things Girls Do That Guys Will Never Understand

While we've finally reached a point as a society where we're at least trying to finally break down the inequality between men and women, it must be said that there are still many things we girls go through on the regular that most guys just don't know about or understand.

The list could go on and on (and can vary depending on a lot of things), but in general, here are a few everyday things girls do that guys simply don't understand:

1. We Go To The Bathroom In Groups

Whether it be for the extra moments of socialization, the need to ask for help with an outfit or for an extra tampon or simply for the sake of "safety in numbers," the fact that girls tend to go to the restroom in groups seems to always cause confusion for guys. But hey, the line for the men's room is never as long anyway, so the benefits for them just continue. 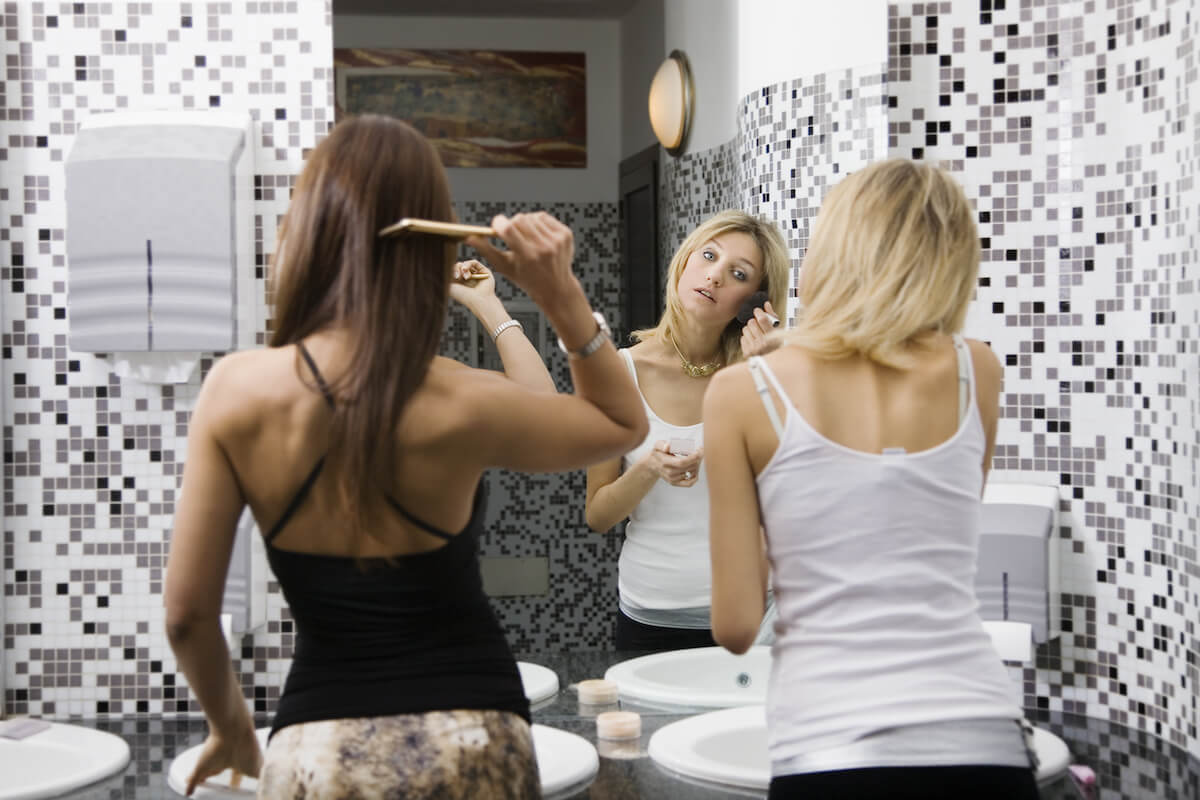 2. Carrying Purses and Having Multiple Bags for Different Situations

Look, guys can judge our purse habits all they want, but you know they love throwing their belongings in your bags whenever you go virtually anywhere. Maybe if society would just make it more normal for guys to carry bags (there are some nice ones out there!), they wouldn't be so judge-y about our bags in the first place.

3. Telling Someone Where We Are Whenever We Go Somewhere Unfamiliar

The concept of safety means something completely different to guys and to girls. If true crime has taught us anything, it's that a few extra safety precautions are never a bad thing—especially if you're meeting someone new or going somewhere alone. That's why we always tell someone we're close to exactly where we're going, when we get there and probably even when we get home, all for the sake of "just in case." For guys, the thought of having to do that just isn't there (at least not as much).

4. Constantly Tugging On Our Clothes

Whether you're tugging at your top to make sure you aren't too exposed for your school's (pretty sexist, tbh) dress code or tugging on your gym leggings that never seem to stay properly in place, we just always seem to be messing with our clothes in one way or another. 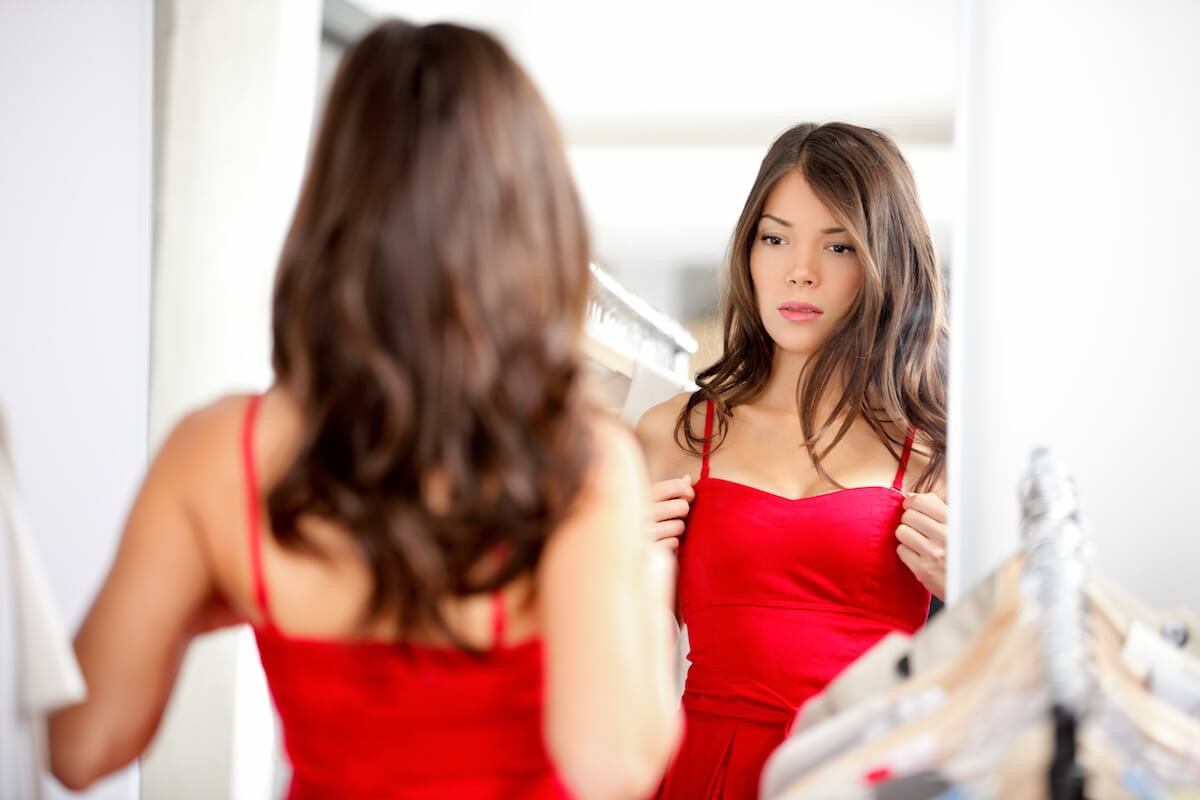 5. Pretending Not to Notice Catcalls and Other Rude Male Attention

A few ways to describe catcalling include "gross," "not cute," "scary" and "downright creepy." It's hard to imagine a situation where catcalling or telling a woman to "smile" ever benefitted the guy doing it, yet it continues to happen. And even though we'd love to tell these people off for their behavior, we're taught to mostly just ignore it for, once again, the sake of our own safety. It's just not a compliment, even if it's meant as one.

6. Having to Try on a Million Sizes When Buying Clothes

Listen, a size 6 at one store simply isn't the same as a 6 at another—and sometimes even for different items at the same store! Women's clothing makes almost no sense when it comes to sizing. Meanwhile, guys get to just assign perfectly logical length and width numbers to their pants and skip all the guesswork when choosing from the usual size bin.

7. Almost Everything About Cosmetics and Skincare

The fact that we're impressed when a guy we meet owns moisturizer is practically embarrassing. Meanwhile, we have a product—and sometimes multiple—for basically every inch of our bodies. From an ever-growing cabinet of skincare products that range in use from anti-acne to sun protection and everything in between to makeup and haircare collections that could rival the cast of Euphoria, we have products for just about everything and most guys will simply never understand this (but don't be surprised when they try to borrow your expensive moisturizer or sunscreen one day). The men in our lives aren't completely lost in the world, though, as you can check out our list of skincare brands for guys by clicking HERE. 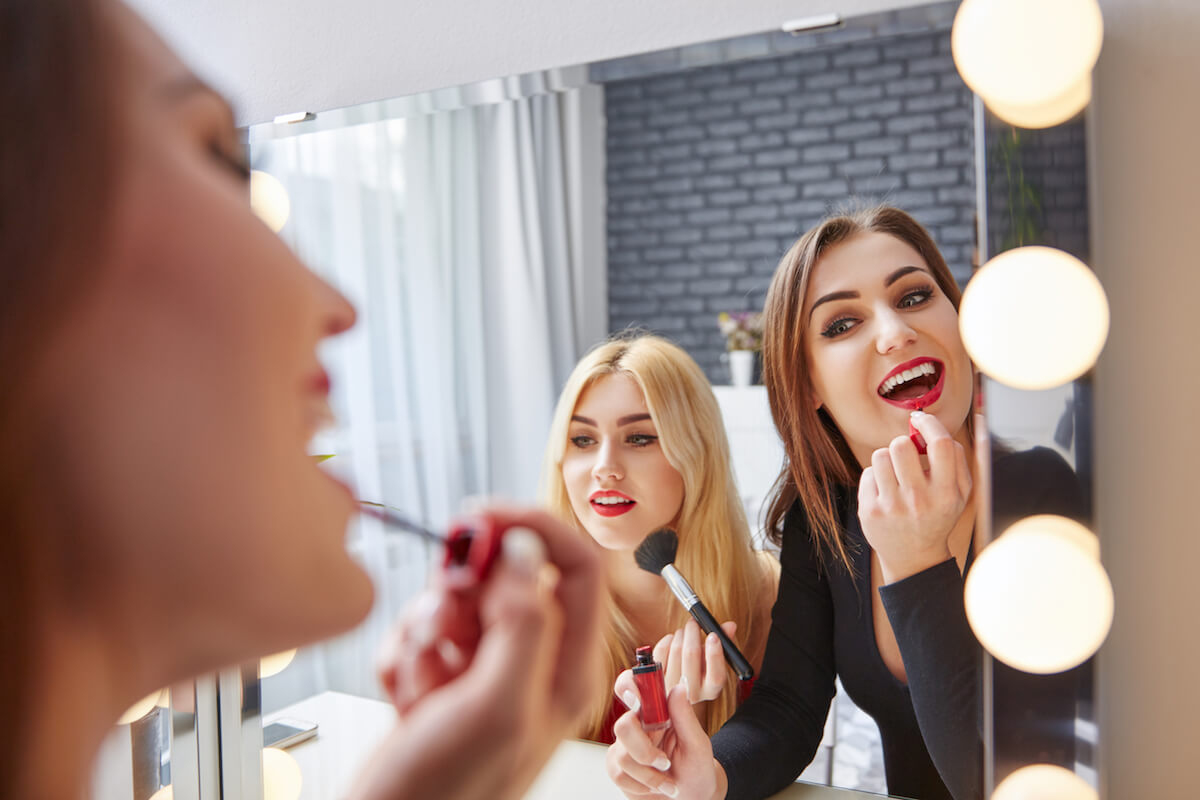 As stated above, this list hardly stops at just seven things. Trends, for example, deserve their own list—and in fact, we have one! Click HERE for a list of trends that girls love that guys just don't seem to get.