Everything Sucks has quickly become one of our fave Netflix shows.

The '90s-based series has heart, humor and the cutest cast of up-and-coming actors we ever did see.

One of our faves happens to be Jahi Winston, who plays Luke O'Neil, so we were beyond stoked when we were able to chat with the star about the show.

While season two hasn't been announced yet, Jahi shared what he hopes happens to his character next season, everything we can expect from him in the future and so much more. Keep scrolling to read what he had to say.

Sweety High: What was your favorite part of filming Everything Sucks?

Jahi Winston: We shot for three months straight, so it felt like we were shooting one big movie.

SH: Are you and your cast as close off-screen as you are on-screen?

JW: We are just as close, if you can believe it! I was preparing for a performance when we first started shooting, so I didn't get to hang out all the time. When we weren't filming, we swam, ate out and just hung out.

SH: How do you relate to your character, Luke O'Neil?

JW: I relate to Luke on a lot of different levels, but the main reason is probably his heart. His good intentions are really fun to play, because they get in the way of his reality and it's always cool to see how he realizes that what he was trying to do isn't what he actually did. 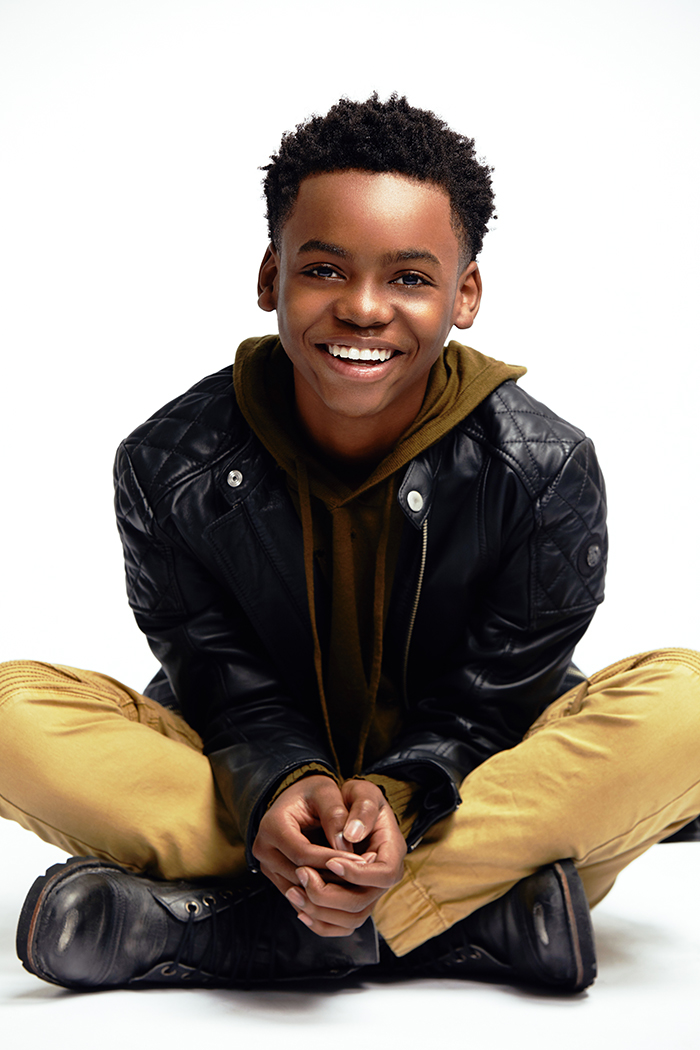 SH: What would you like to see happen in the second season of the series?

JW: I would love to make Luke a little bit more conscious of the fact he's the only black kid in his circle of friends and really dive into him slowly finding his identity. As a black teenager, when you grow up in an environment where you're the only black kid and nobody looks like you, it can feel like a part of you is missing. So the first part of Luke finding his identity would start with his race.

SH: Who's someone you would love to guest star on the show?

JW: Someone really woke like Yara Shahidi (who is my sister by association) or Emma Gonzalez (who is one of the bravest people in the world right now).

SH: Why did you decide to start the non-profit, You Can Too?

JW: I decided to start the non-profit initially for inner-city youth with talent and a desire to pursue the arts with no real resources, information or encouragement. I would like to help them realize their dreams. You Can Too to me really means kids visualizing themselves being wherever they want and whoever they want and to not let their reality overshadow their destiny and their expectations of themselves. 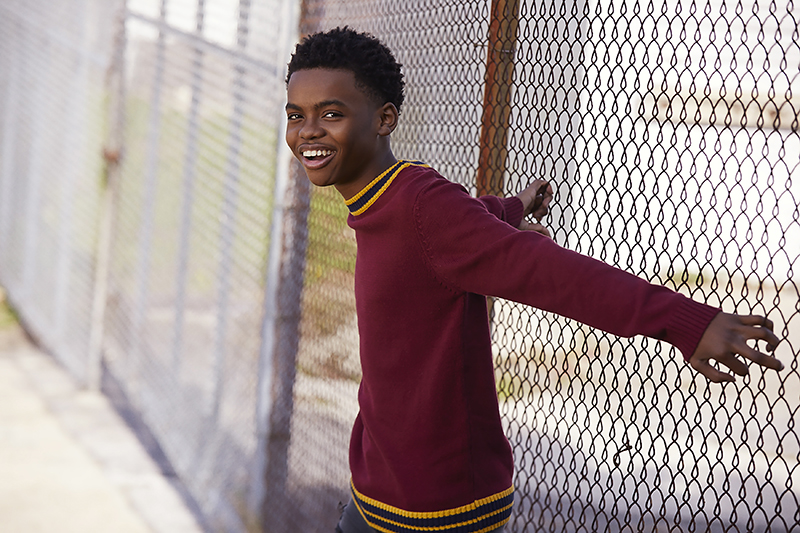 SH: What was the inspiration behind your clothing line, Shine?

JW: It was for my fans and people who support me to rock gear that made them feel their best selves. It also went along with my single, "Shine."

SH: What can we expect from you in the future?

JW: Everything Sucks has really opened so many people's eyes to my talent and my ability as an actor, so now I want to do something that's different from anything I've done. That way people will see my versatility, as well as my smart role selection. I also want to do music and other things, but that's top secret for now.

If you aren't already watching Everything Sucks, HERE are all the reasons you should.