It's currently Sagittarius season—that spirited, restless time of year when fall is coming to a close, and winter is just around the corner.

If you're a philosophical and spiritual Sagittarius, we're guessing you're curious about astrology (if you're not already an expert on the matter). Eager to learn more about the sign? Keep scrolling for the six things you should know about being a Sagittarius.

1. It's Ruled by Jupiter

Sagittarius is said to be ruled by the planet Jupiter, the largest planet in our solar system. The planet is associated with growth, prosperity, healing and even miracles, which is why Sagittarius has a reputation for its expansive, optimistic and lucky nature. 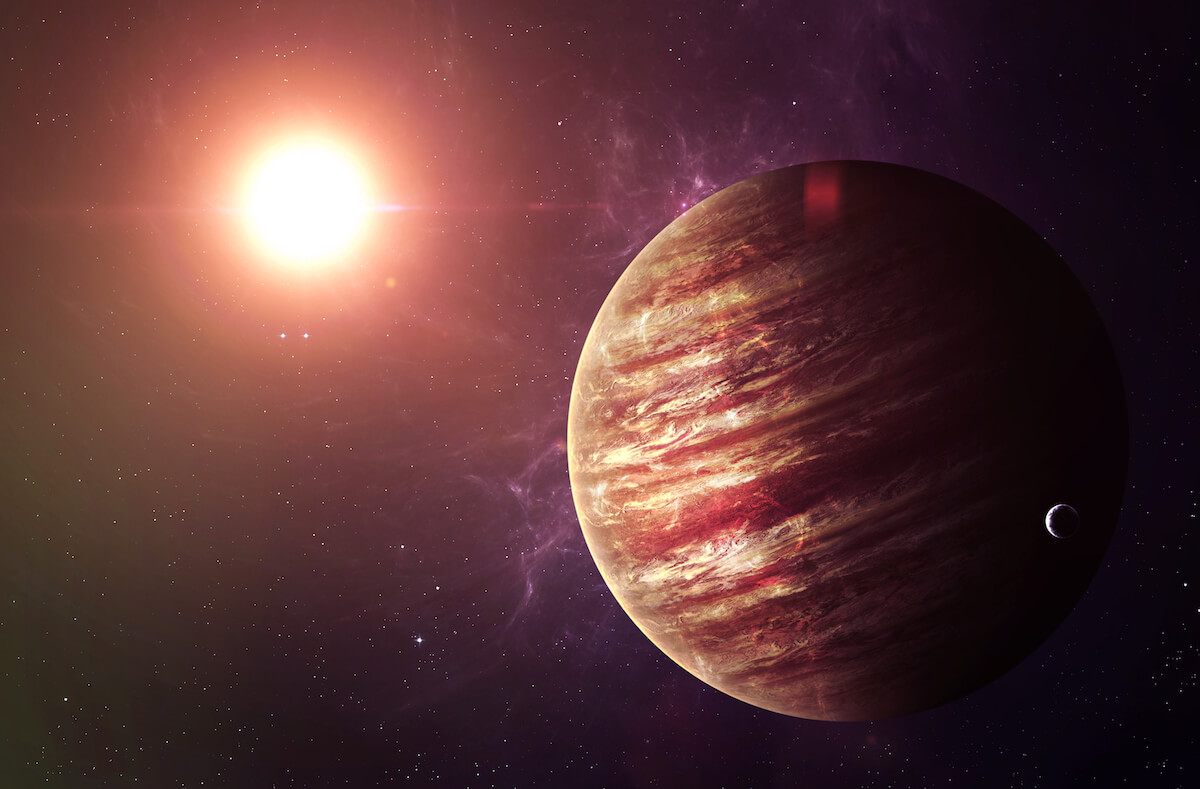 2. Sags Are Born to Be Stars

Sags are natural-born stars, known for having immense talent, as well as the luck to have that talent be seen and recognized by the right people. In fact, pop queens Taylor Swift, Britney Spears, Christina Aguilera, Miley Cyrus and Billie Eilish all share this fortuitous sign, being born between the dates of Nov. 22 and Dec. 21.

Sagittarius is the third and final fire sign of the zodiac, following Aries and Leo. All three are known for their bold energy, spontaneity and endless creativity. Fire signs are easily inspired and don't wait for what they want to come to them. Fire signs are also believed to have great compatibility with one another when it comes to relationships and love. 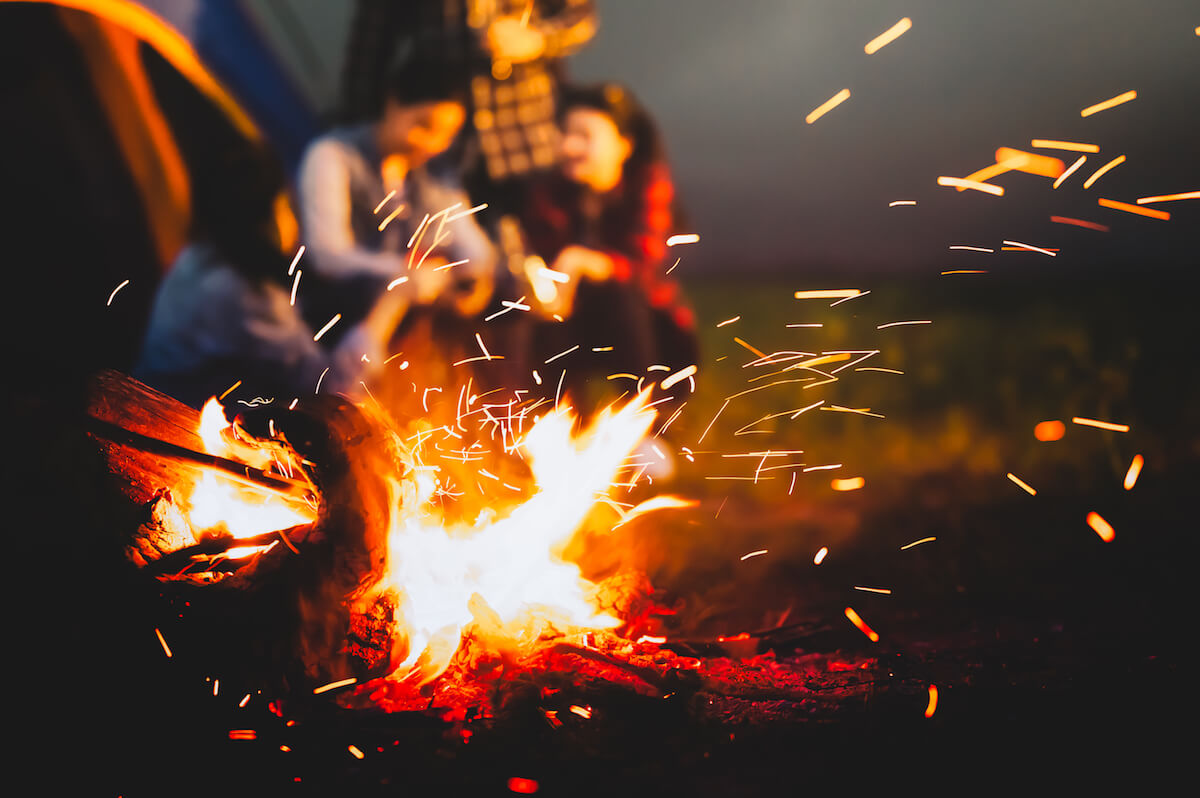 4. They Go With the Flow

Sagittarius is also a mutable sign, sharing this trait with Virgo, Pisces and Gemini. Those with mutable signs are known to be more flexible than the other signs of the zodiac, adapting quickly when they're faced with new challenges and not letting obstacles stop them in their paths. They're also kind and caring people and can be a bit scatterbrained, but always manage to get themselves together when needed.

5. They've Got Quite the Zodiac Symbol

In the zodiac, Sagittarius is symbolized as the archer, who is usually also depicted as a half-horse, half-human centaur. This mythological creature, who also happens to be an expert with a bow and arrow, may be the most exciting character in the entire zodiac, and is a great match for Sag's adventurous, outgoing and competitive spirit. 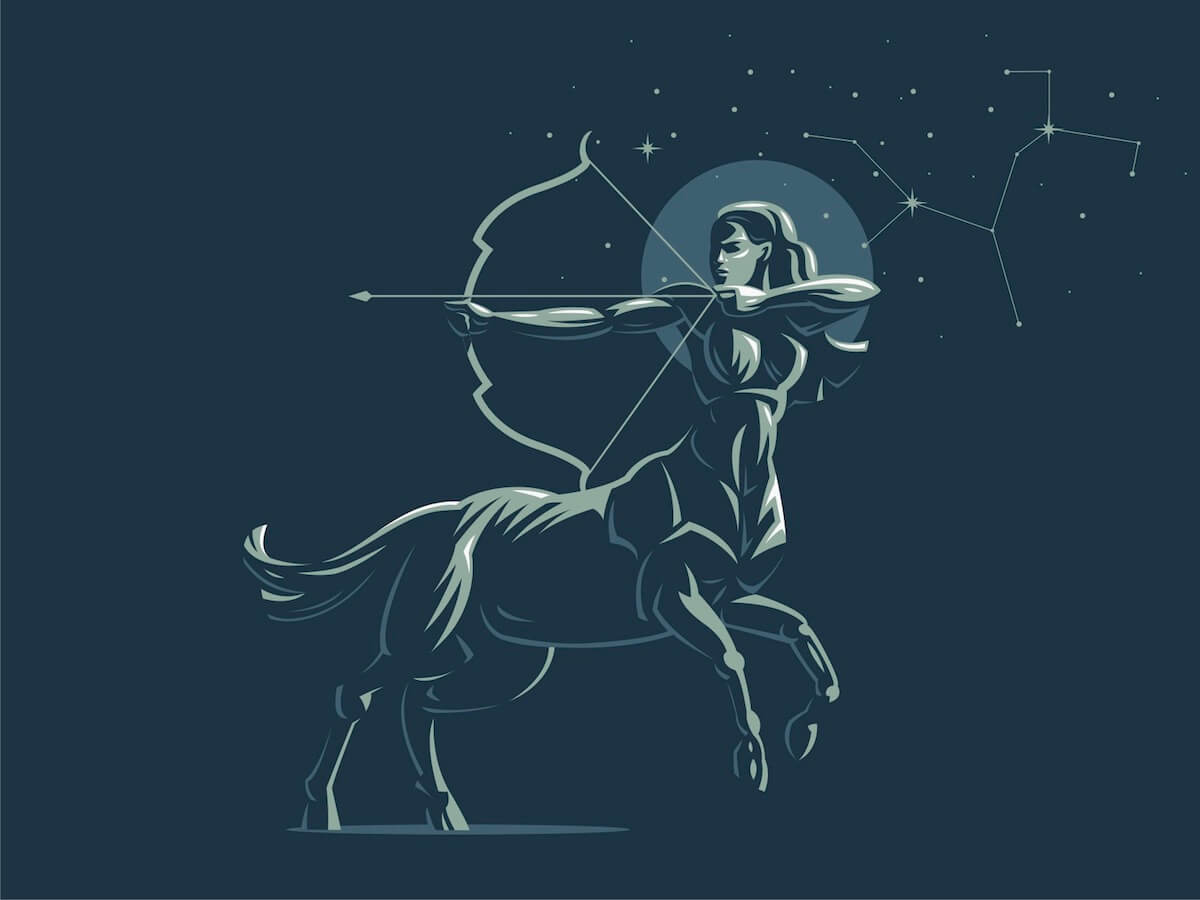 6. The Season Ends With the Winter Solstice

Sagittarius season begins on Nov. 22 and concludes on Dec. 21, which happens to coincide with the start of the winter solstice—also known as the hibernal solstice—in the northern hemisphere. On this day, the sun is the farthest south in the sky, traveling the shortest path and therefore making it the shortest day of the year. Sagittarius season's end also marks the official end of autumn and the start of winter, which astrologically begins a new period of rebirth.

Whether you're a Sag yourself or have the sign in your life, click HERE to discover the seven things a Sagittarius never wants to hear.