Must-see TV is almost back!

Now that summer is winding down, it's time to get excited about a variety of comedies and dramas that are returning to the small screen this fall. From newbies like Legacies to standbys like Grey's Anatomy, there will be no shortage of stellar returning shows to see in the coming weeks.

The '90s-set spinoff of The Goldbergs chronicles the trials and tribulations of Lainey Lewis (AJ Michalka) as she returns to her alma mater to teach while navigating the influence of Michael Jordan, digital pets and everything else the beloved decade had to offer. Season 2, which promises more LOL-worthy and era-appropriate plot points, kicks off on Sept. 25.

The CW drama returns for its fourth season on Oct. 9. In addition to detailing the usual hijinks of Betty, Veronica, Archie, Jughead and the rest of the gang, the upcoming batch of new episodes will also include one dedicated to Luke Perry. The beloved actor, who portrayed Archie's dad, Fred Andrews, died earlier this year. K.J. Apa (Archie) told Extra that the tribute episode in honor of his on-screen father is "beautiful" and "really emotional." 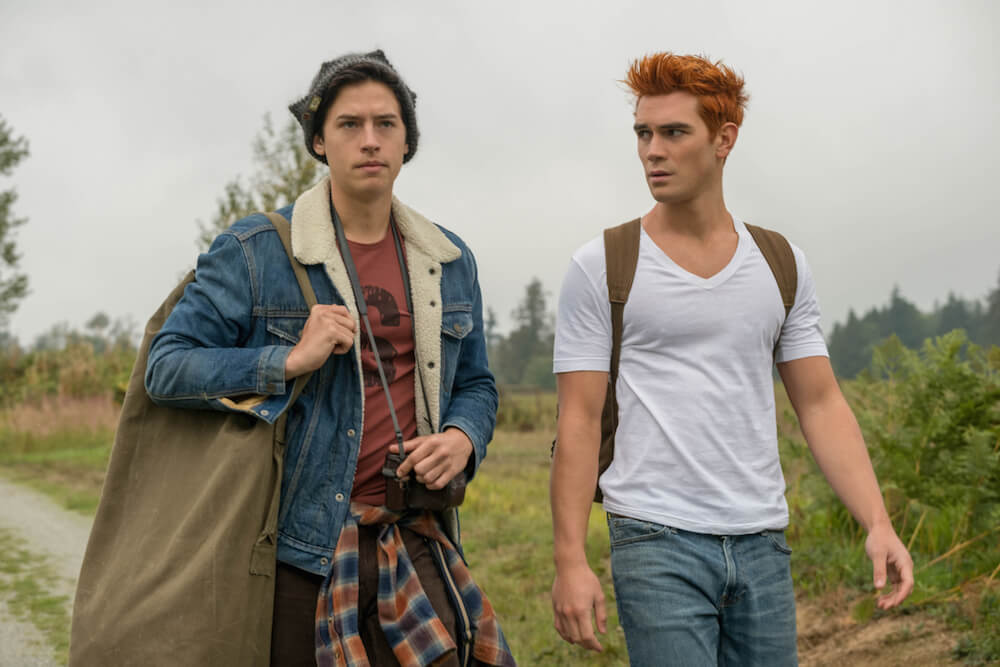 The beloved ABC sitcom's final season starts on Sept. 26, and viewers will likely get to see how Haley and Dylan are adjusting to life with newborn twins. Expect season 11 to be jam-packed with quotable lines, heartwarming moments and too many jokes to count.

The medical drama kicks off its 16th season on Sept. 26, and it's still as strong and sharp as ever. The fall episodes will likely address Dr. DeLuca's future after he decided to take the fall for Meredith's law-breaking actions, and that heavy fog that endangered the lives of several key characters. 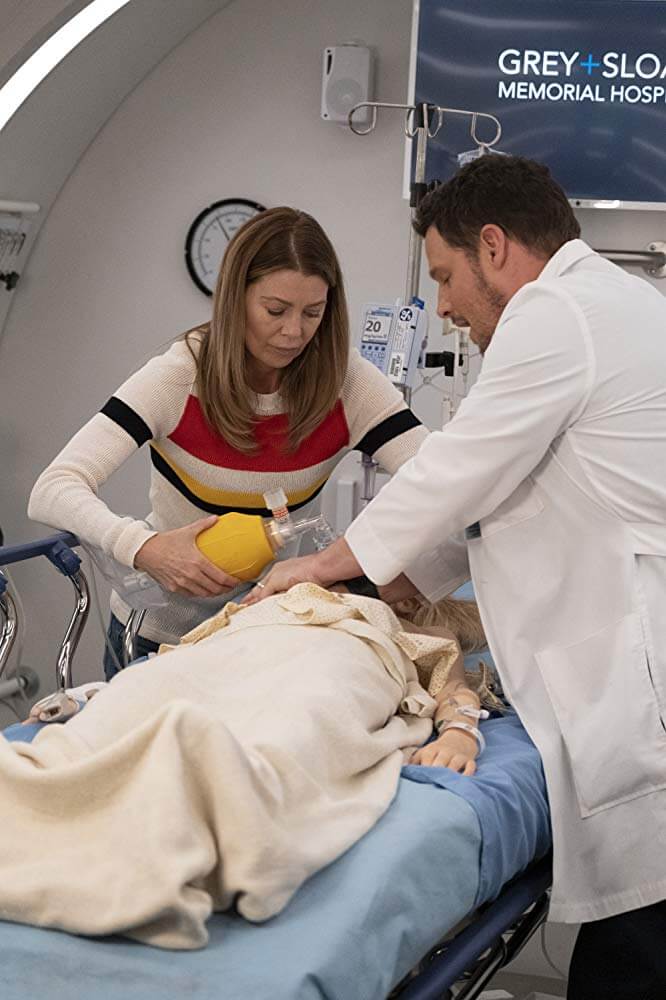 The Tuesday night tearjerker returns on Sept. 24 with plenty more from the time-traveling Pearson clan. This season is also likely to include additional plotlines involving long lost Uncle Nicky, who is battling his own demons, and more info on how Randall and Beth will navigate their new life in Philadelphia, while Toby and Kate struggle to raise a newborn.

Vampire Diaries fans will be happy to know that the show's spinoff returns for its sophomore season on Oct. 10. According to Seventeen, actor Thomas Doherty will be joining season 2 as a much older vampire who won't fit in easily at the Salvatore School. He'll also be a new romantic interest to Lizzie. 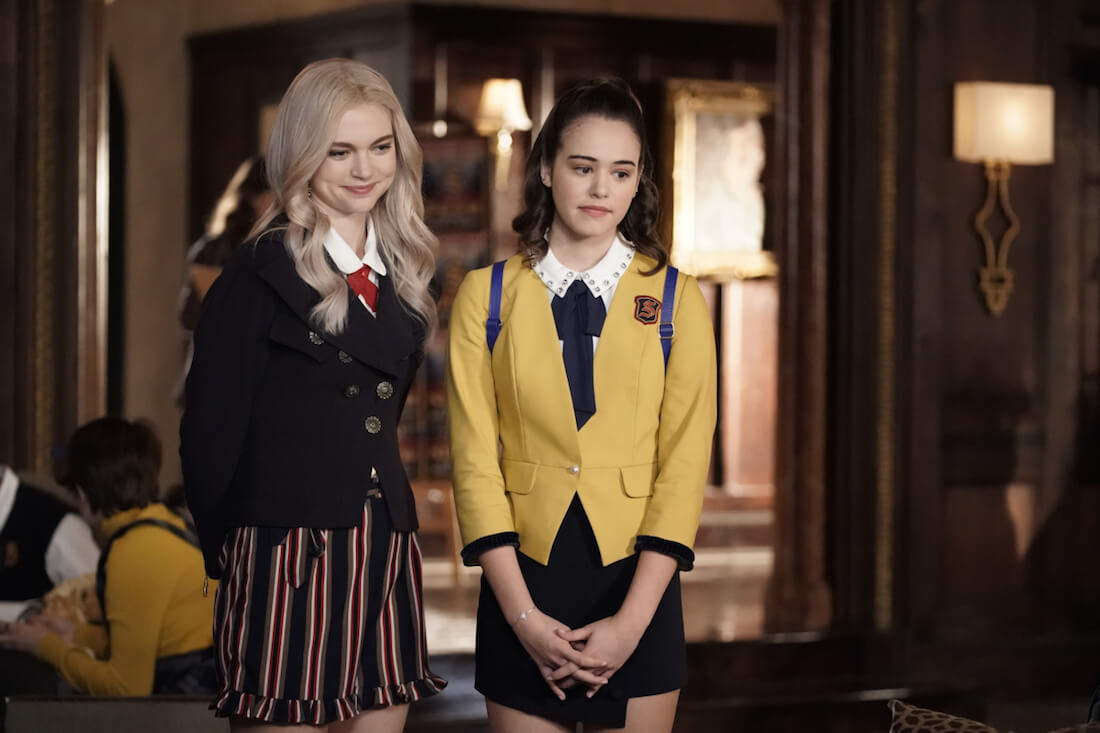 (Legacies via The CW)

For more TV news, click HERE for a list of the seven worst lies TV shows told us about relationships.