Mar. 1 holds a very special place in our hearts—it's the date our ultimate celebrity crush Justin Bieber first appeared on this planet.

That's right, today marks the "What Do You Mean" singer's 24th birthday. When he first arrived on the music scene in 2009, we became been low-key obsessed with his tunes and his adorably endearing good looks. As time went on, our feelings (and his attraction levels) have only grown stronger.

In celebration of his birthday, keep scrolling to see 10 photos of the Biebs looking good doing anything.

1. Embracing His Sporty Side

After a seven year break, Justin returned to the All-Star Celebrity basketball game in 2018. Even though his team didn't win, Justin seemed to enjoy his time on the court—and we definitely enjoyed watching him. 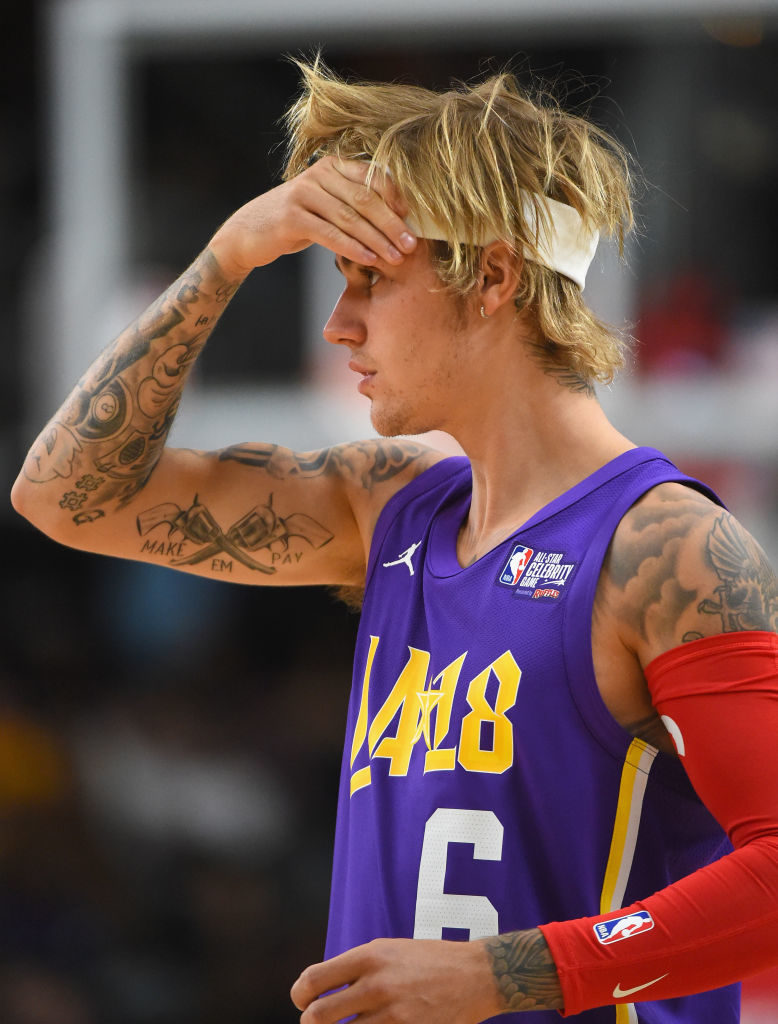 2. Declaring His Love of Nature

Justin appears to have a real affection for this tree. While we're not totally sure what inspired this Insta, we're all heart-eyes over how adorable he looks in this declaration of love for Mother Nature.

3. Showing Off His Skills on the Ice

During the 2017 NHL All-Star Celebrity Shootout, Justin got a taste of what it would feel like to be a real hockey player. Thankfully, he looked right at home zipping around the ice, and even scored a goal right as time expired. 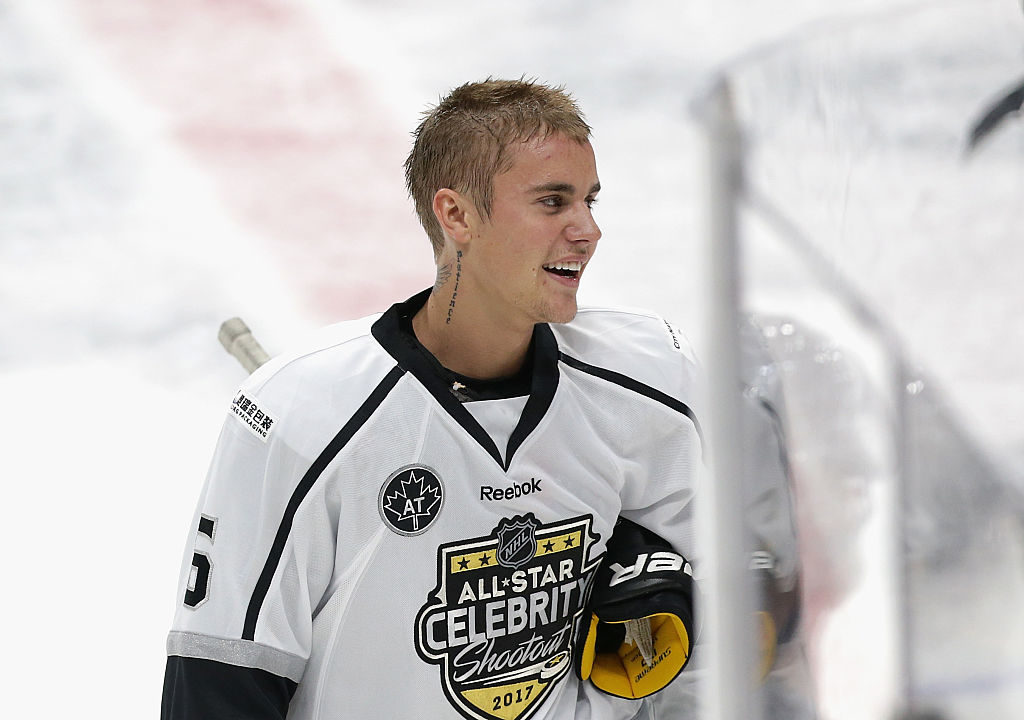 Is it creepy if we say that we could watch Justin sleep all day? Thankfully, he blessed us with this Insta post to make our dreams a reality.

During a New Year's Eve celebration at the Fontainebleau Miami Beach, Justin showed off his dance moves with a partner, resulting in a drool-worthy performance that reminded us just how much we love boys who can get down. 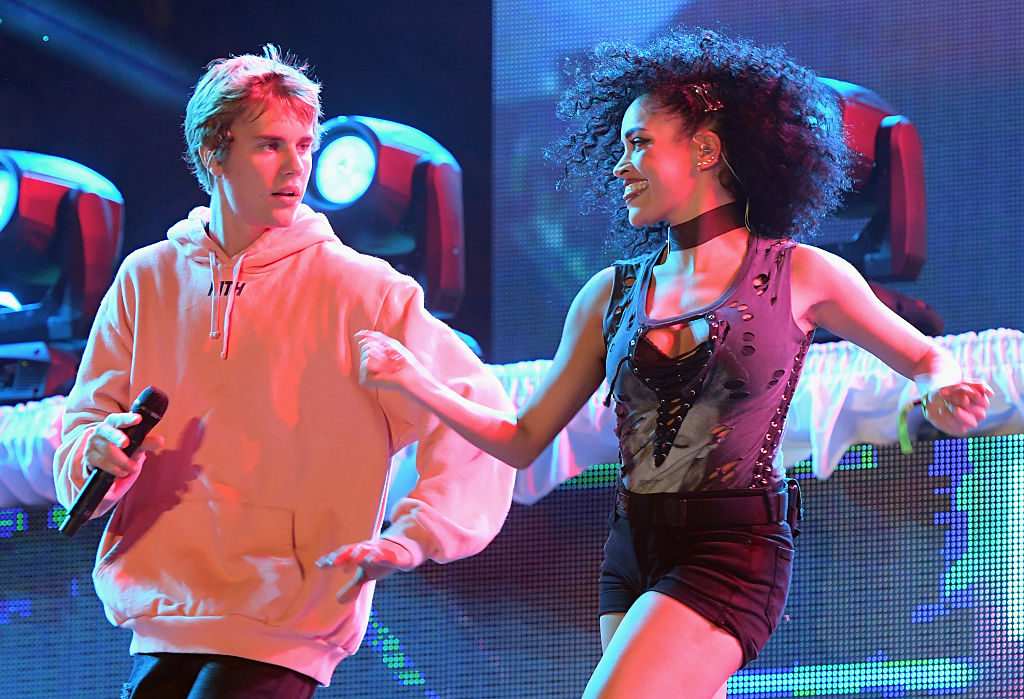 6. Cheesin' For the Camera

It looks like there might be a nice view to enjoy in the background, but who cares when you can stare at Justin's adorably smiling face instead?

Justin's love and excitement during his performances is infectious, resulting in an audience that is beyond hyped to sing along to some of our fave tunes. Plus, we do have a pretty nice view while we belt out the lyrics to "Sorry." 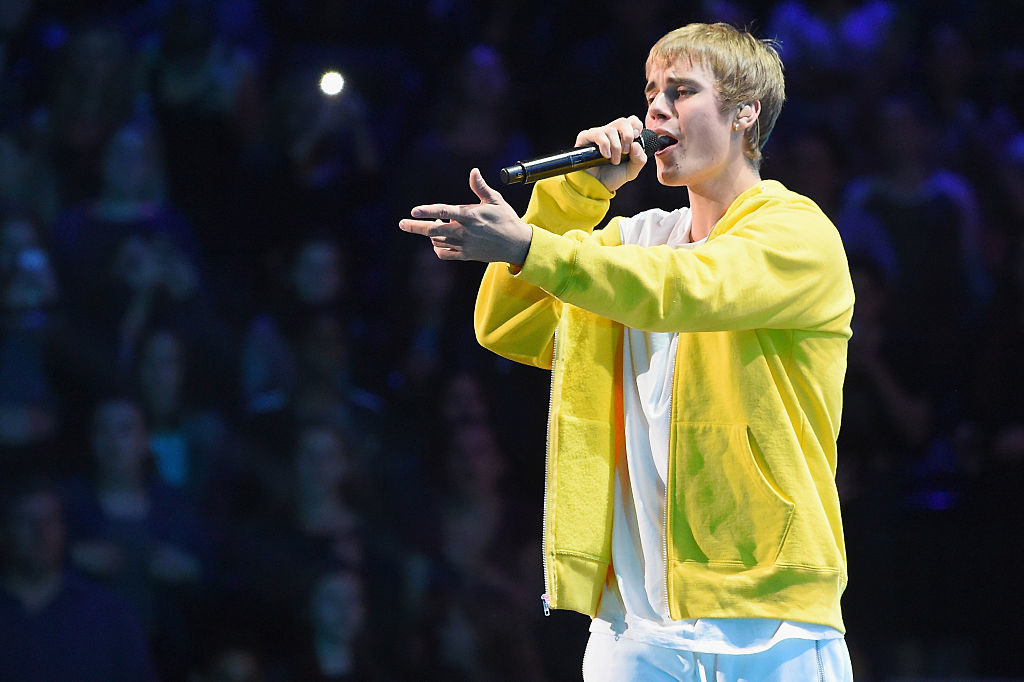 8. Attempting to Show a Serious Side

In this selfie, it's obvious that Justin is going for a more intimidating look. Sorry Justin, you're too adorable for us to take seriously here.

There's nothing we love more than a man who can play guitar, and Justin looks especially good playing his. We get all the feels whenever he breaks it out during a show, and this performance during 102.7 KIIS FM's Jingle Ball was no different. 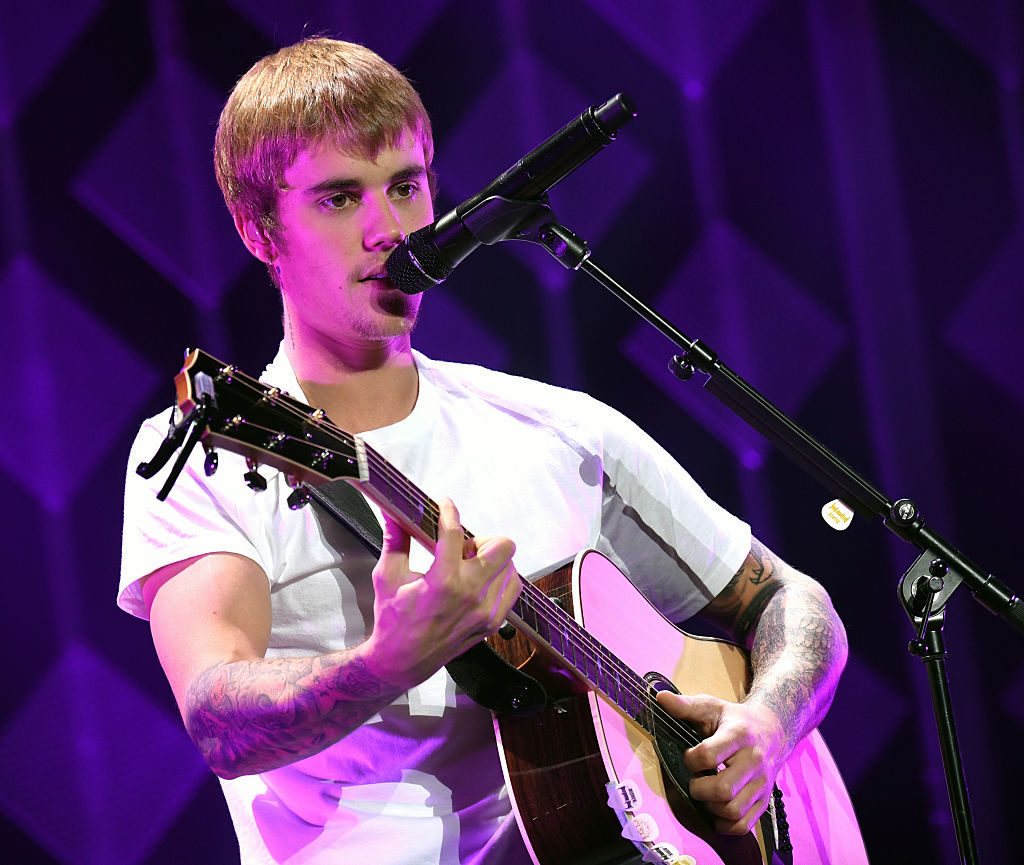 The background in this photo is beautiful… and Justin's abs aren't so bad either.