We fell for KJ Apa the second we started watching Riverdale.

Between the hair, the eyes, the accent and those glorious abs, it was inevitable.

If you're not as obsessed with him as we are, you will be after scrolling through these 15 beautiful pics of KJ. You're welcome.

No one pulls off a printed tux quite like KJ. 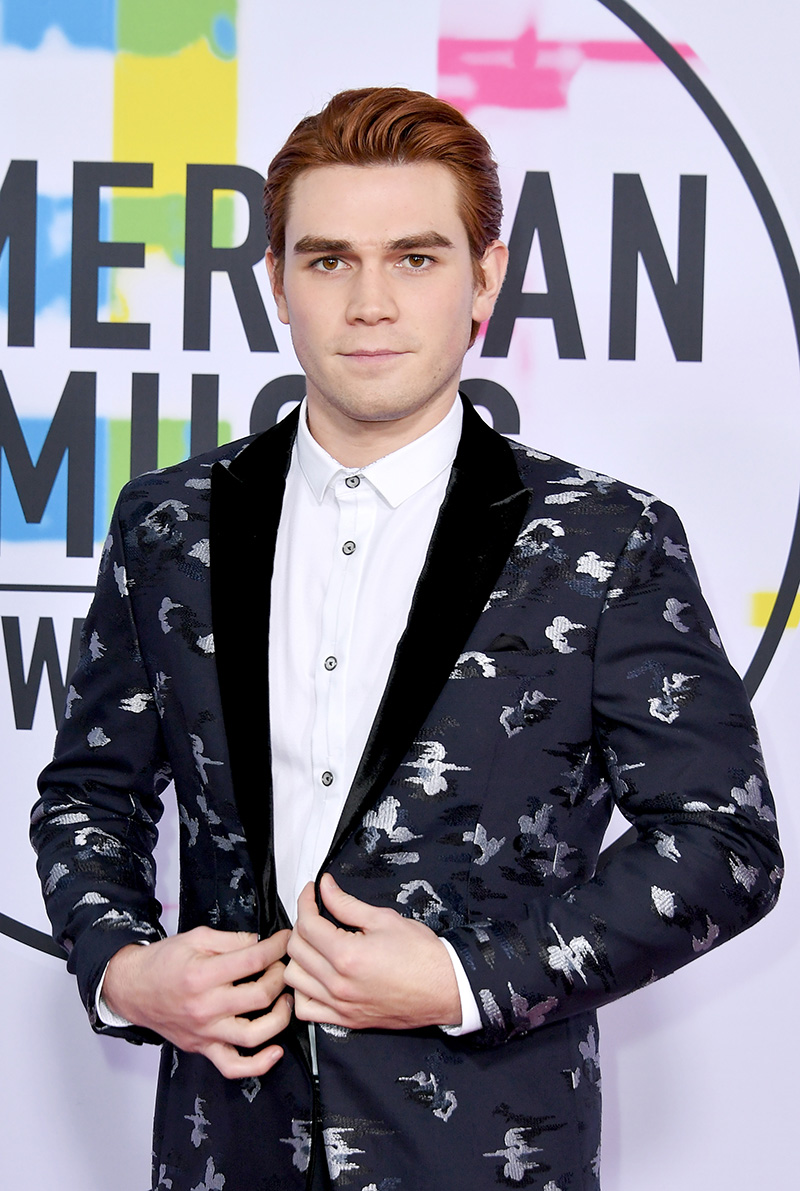 Did your heart just melt? Because ours definitely did.

We'd gladly share a milkshake with KJ any day of the week.

He's probably thinking about how much he misses us. 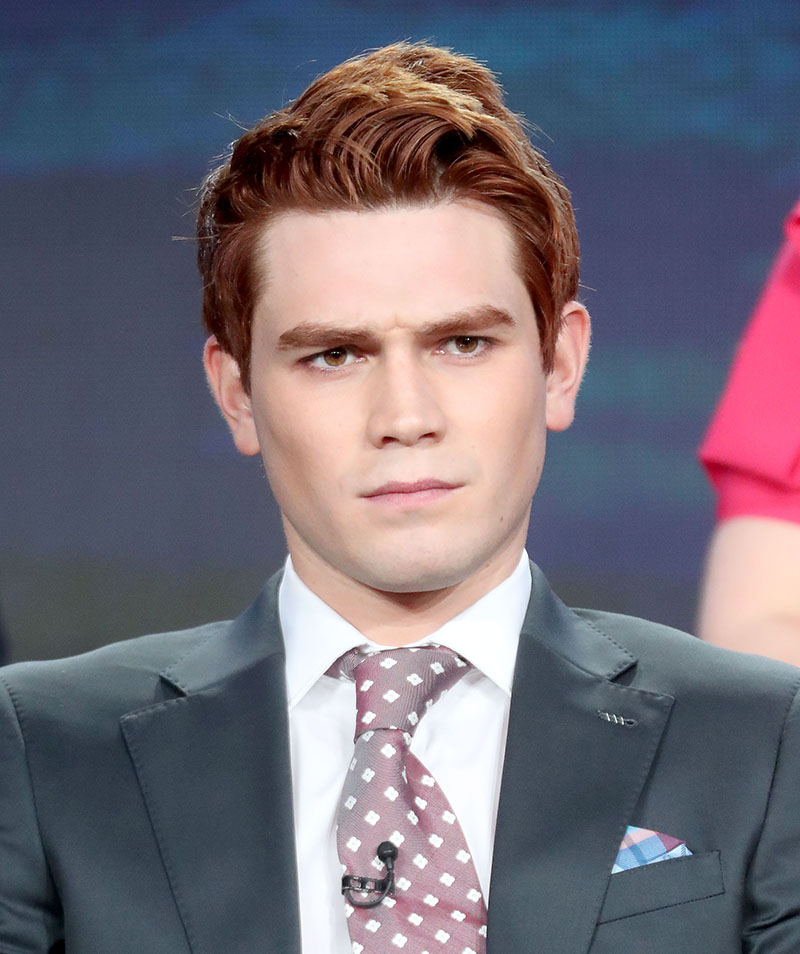 Help! We've fallen and we can't get up.

Our skin is clear. Our crops are flourishing. 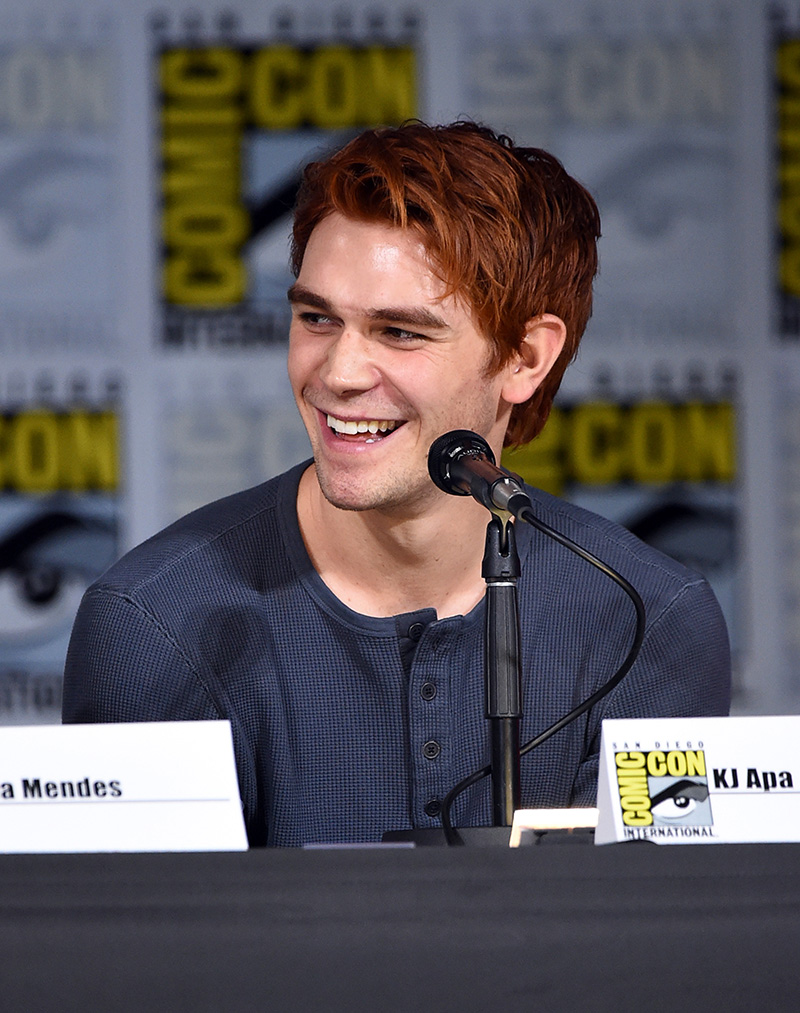 All Work and No Play

There are so many reasons to love this pic.

We didn't think it was possible, but somehow KJ just got 1000 times hotter.

Wishing we were invited on this getaway.

This pic could melt even the coldest of hearts.

Times Square can't shine as bright as you, KJ.

Stealing our hearts one cheesin' shirtless pic at a time.

Keep the good times rolling by scrolling through THESE KJ Apa tweets that are pure gold.