Seemingly in a flash, January is behind us, and February has arrived. If you're anything like us, you probably have Instagram captions on your mind.

Not sure what captions to use this month? We've gathered a list of some of the best song lyrics about the month of February to take out the guesswork. Keep scrolling for our favorites!

For when things aren't going great and you're thrilled February is the shortest month of the year:

"Any day's better than February."

For when it's so chilly you can't feel your hands:

"My arms get cold in February air." 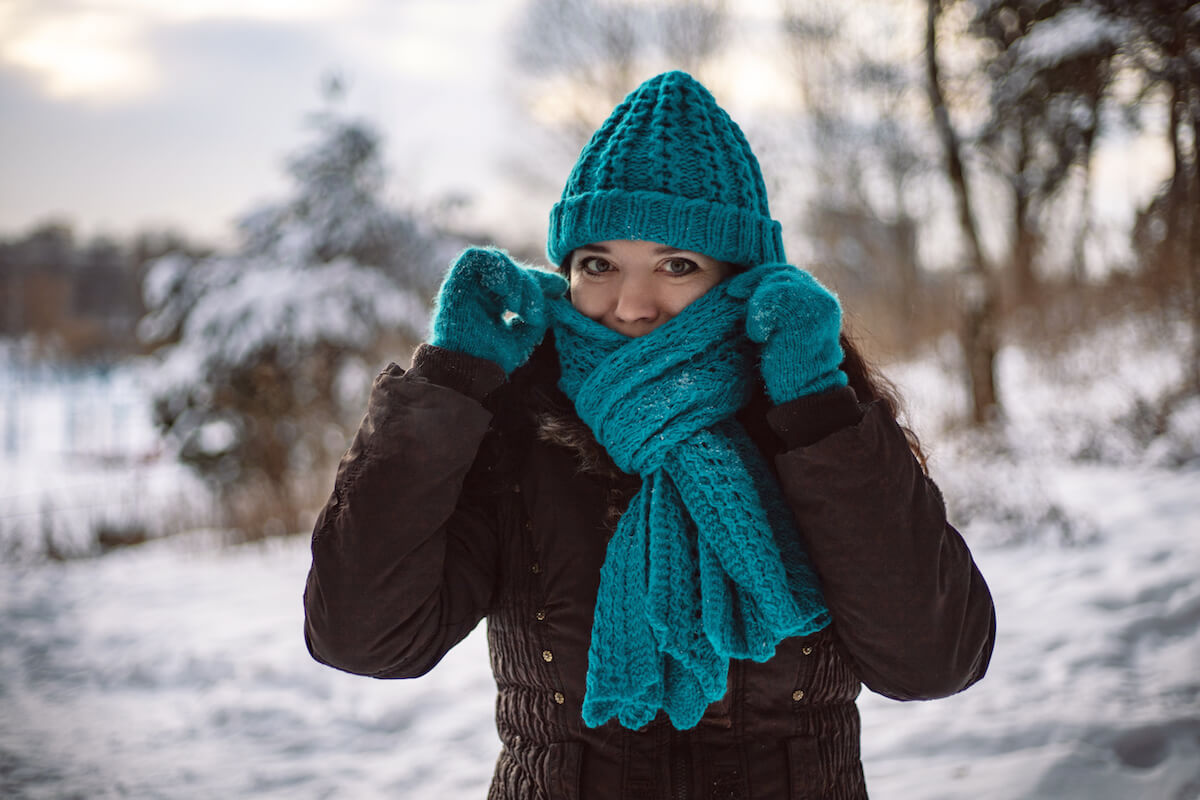 For the pic of you living your best life during the second month:

For when the lovey-dovey nature of Valentine's Day gets to be too much:

"February 14, you just made my heart break."

For when your brain refuses to understand you're already two months into the new year:

"It's February, but it feels just like last year."

For the shot of you holding hands with someone special:

"It's February. I can feel your hand, and here I come." 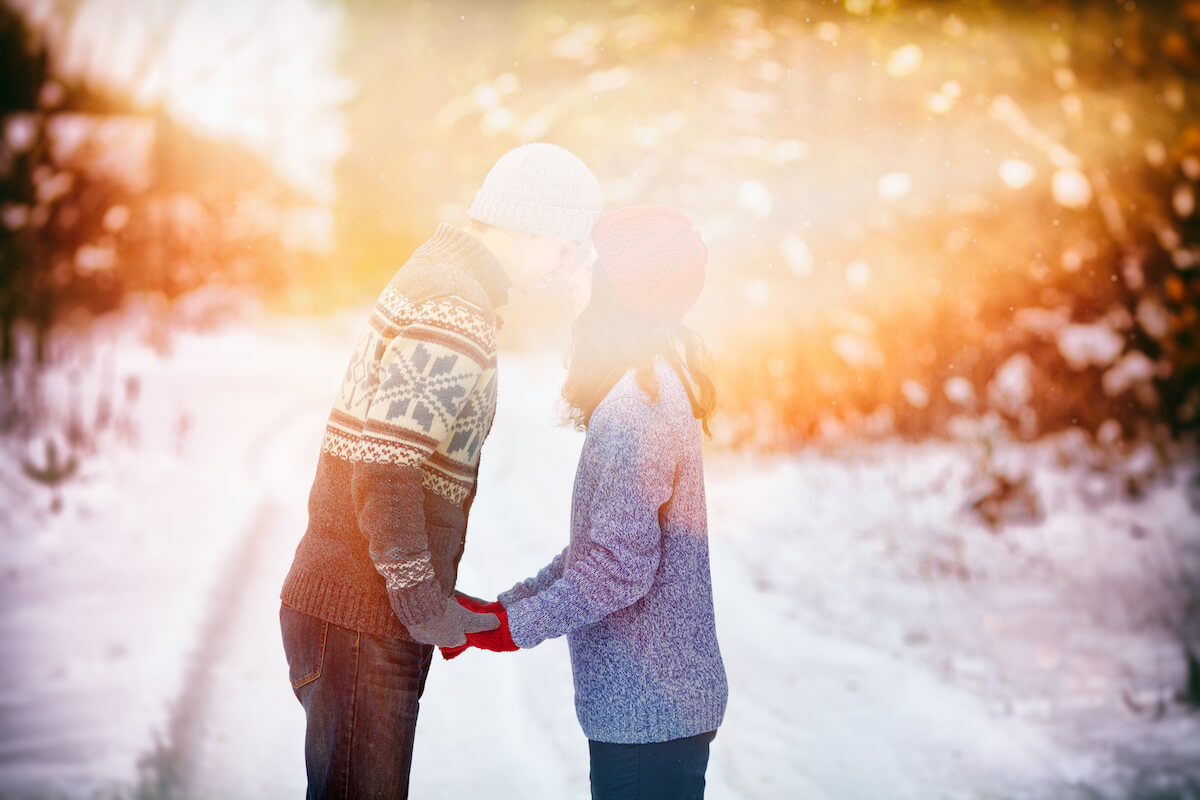 For that picture of someone you adore with snowflakes in their hair:

"And I'll remember you here in the frosty dawn and the lightly falling February snow."

For the pic of you dressed up in your flashiest, warmest winter outfit: 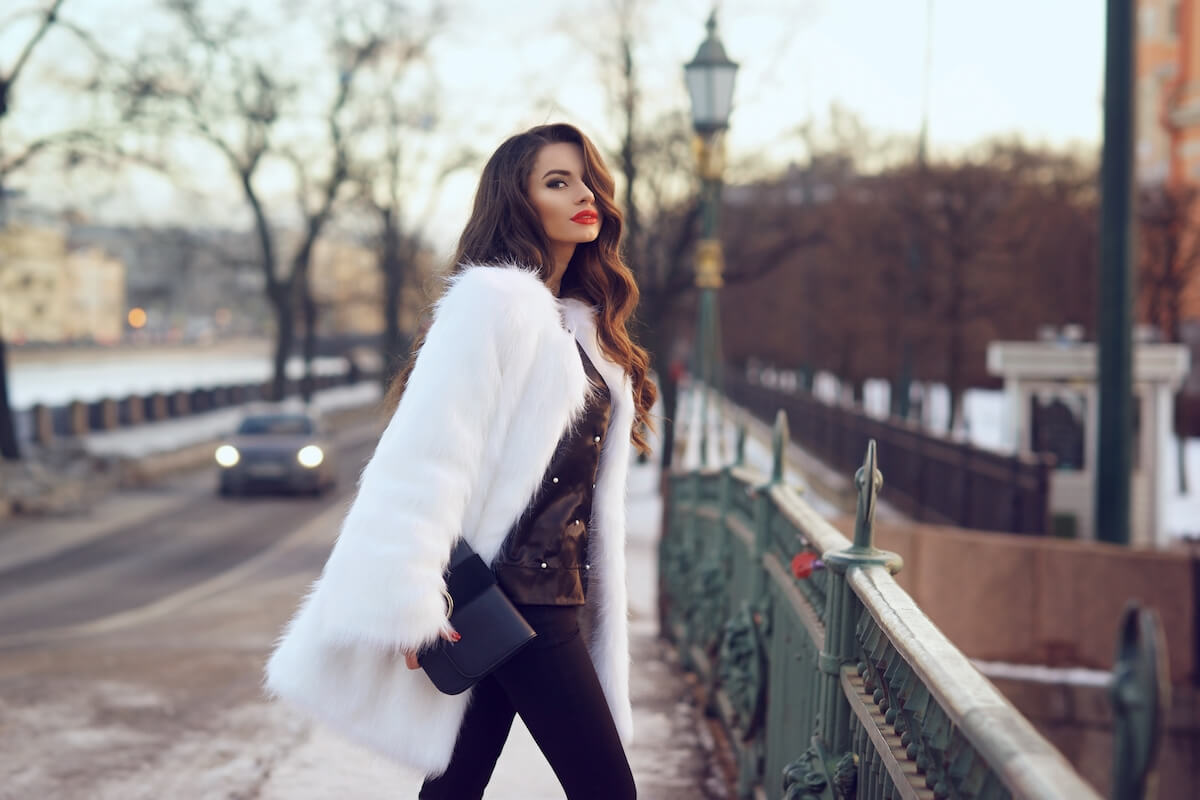 For that shot of the clear night sky:

"February stars floating in the dark."

"And February was so long that it lasted into March."

Looking for even more creative captions? Click HERE for a list of our favorite Justin Bieber lyrics to use for your winter pics.