5 Fiction Books About Viruses to Read During Social Distancing

Is it just us, or does it seem like we're living in a science fiction book?

Due to the pandemic known as coronavirus, the world has been completely transformed. Businesses are closed, people aren't allowed to leave their houses and jobs are being lost left and right. Plus, the virus itself is killing and infecting people around the globe. If you're engrossed by what's going on, we're willing to bet you'd be intrigued by books with similar situations, too.

Keep reading for five fiction books about viruses to read during social distancing: 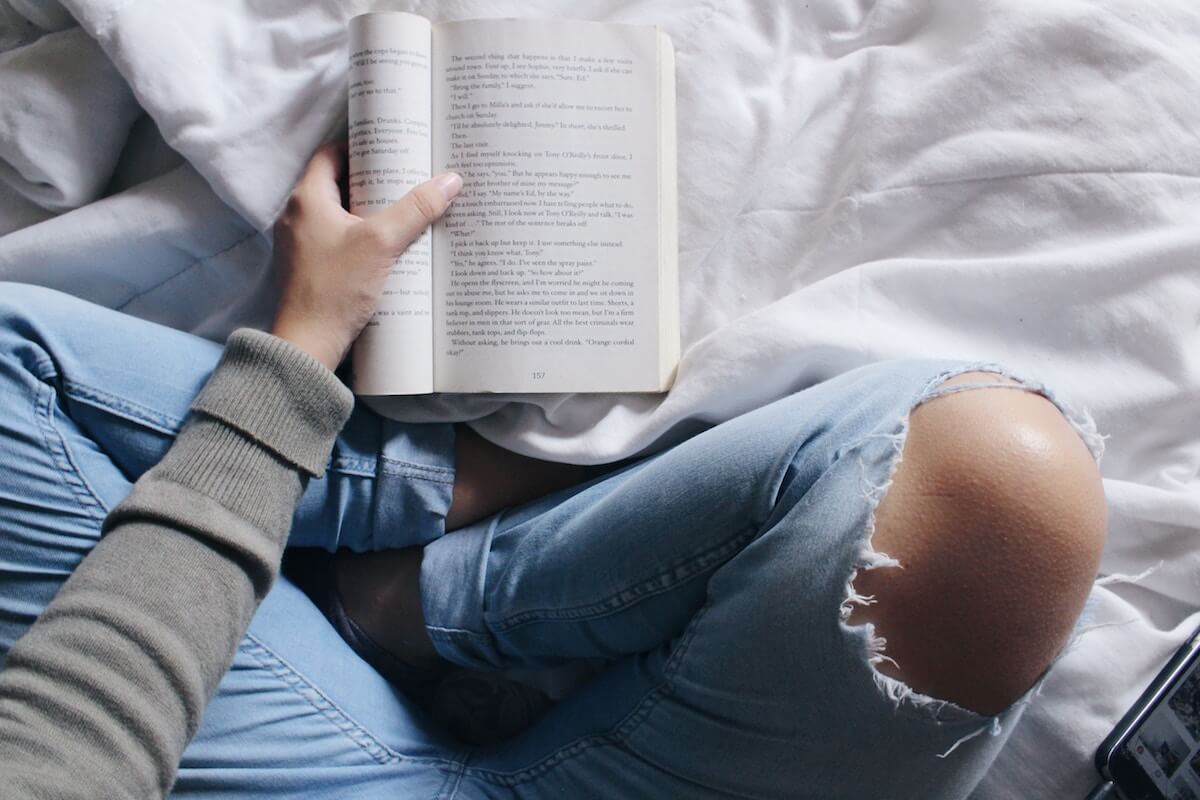 This book will certainly hit close to home. A deadly strain of the flu is released into the world and wipes out 99% of humanity. Survivors have the choice to either follow and encourage the chaos, or put a stop to it. Readers will be on the edge of their seats wondering if good will triumph over evil. 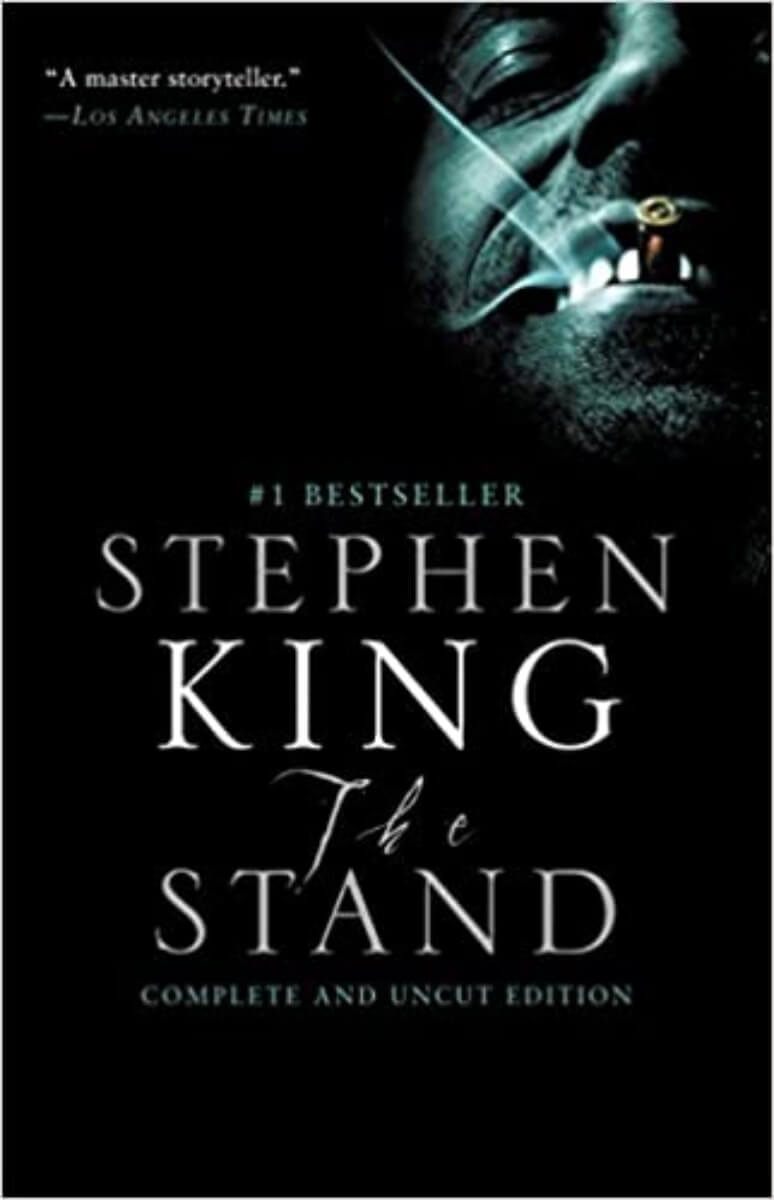 This novel follows a young woman immune to a new virus that's swept across the world. It causes people to slowly lose their memory, and eventually ends in death. Due to her immunity, tests are done and she's treated like a lab rat. Will she try to escape, or stay for the sake of humanity? 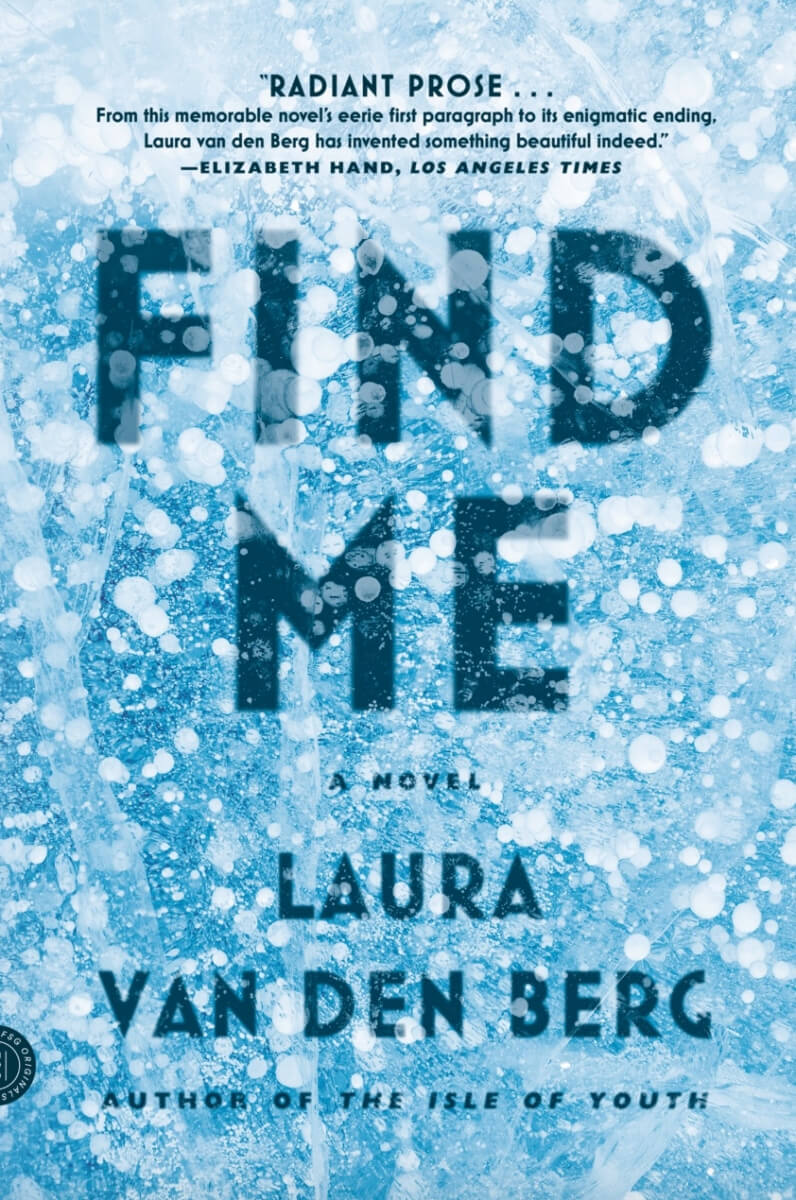 The hit Netflix movie was based on this book by the same name. An unknown force or disease takes over the world, making people take their own lives. If they're outside with their eyes open, it's almost certain they'll be driven to suicide. This book follows one woman's terrifying journey to get to safety. 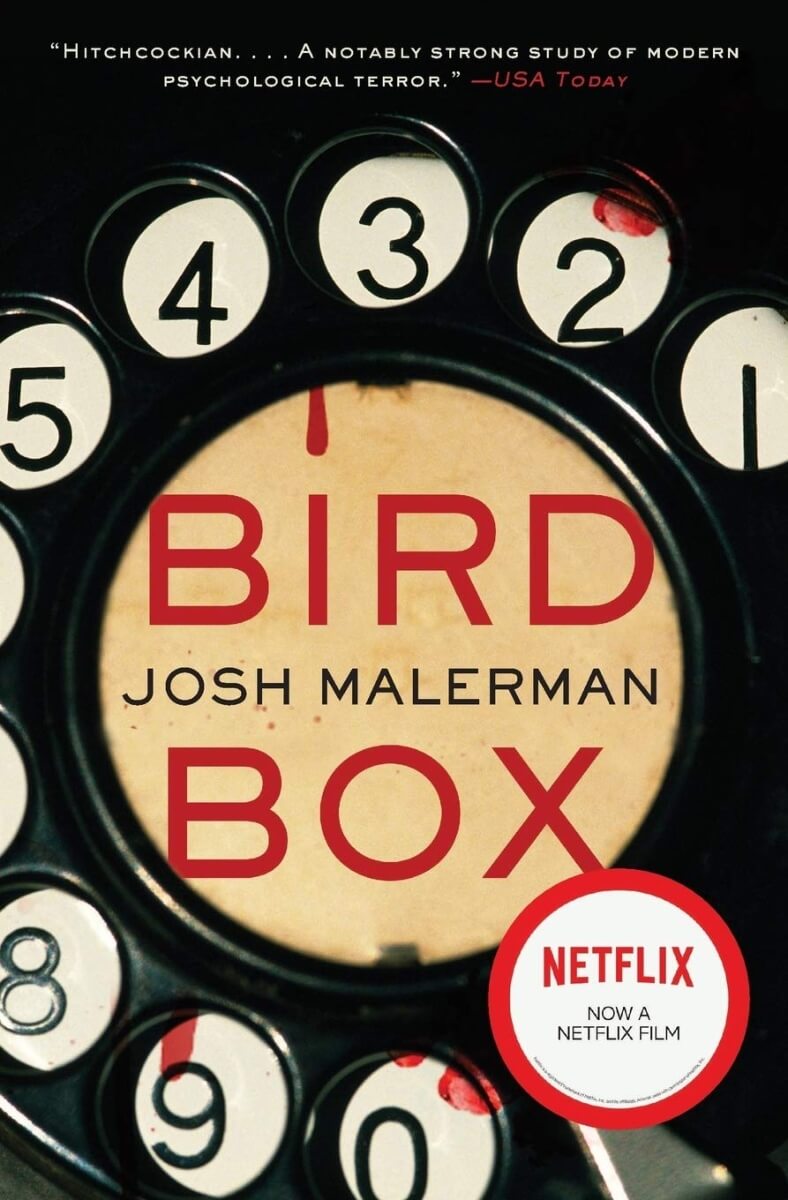 Forced to quarantine, this book follows residents in the state of California in the wake of a virus. If people die, they have the option to upload their consciousness to a new body… if they have the money. The poor and less fortunate take on the new consciousness, leaving their old lives in the dust. 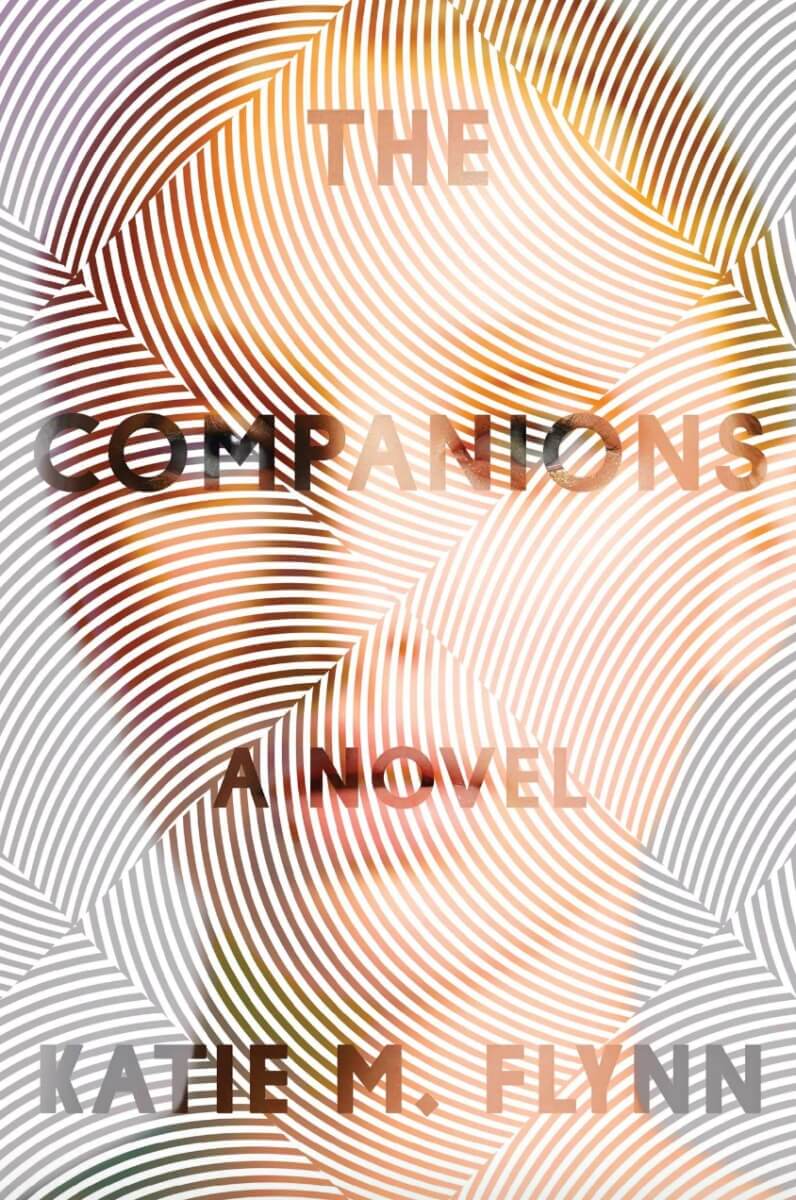 This novel was the inspiration for the movie by the same name starring Brad Pitt. A deadly virus led to a zombie apocalypse, almost completely wiping out humanity. The story follows accounts of survivors and all that they dealt with during those terrifying and difficult times. 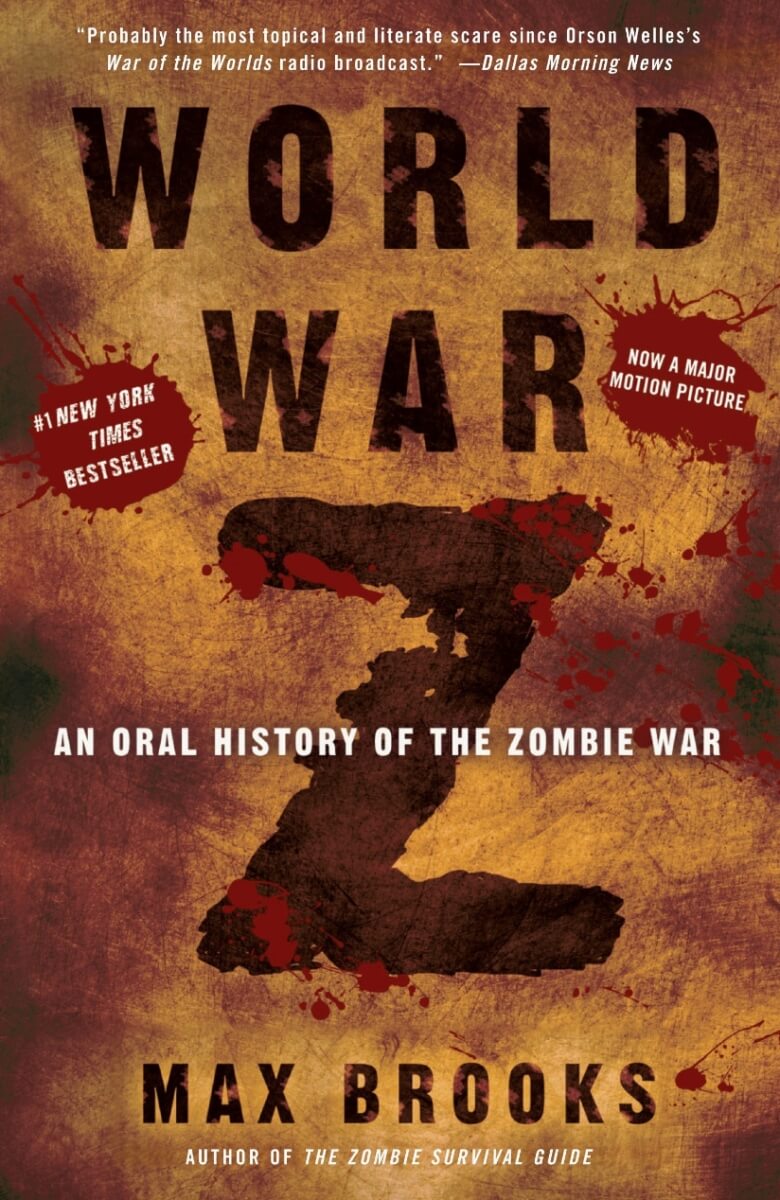 Down in the dumps? Click HERE for ways to stay sane during social distancing.