6 Reasons Why (Occasionally) Fighting With Your S.O. Is Actually Very Important

When thinking of ways to bond with your significant other, fighting is probably not your first choice.

In fact, fighting probably isn't anywhere on your list of "relationship goals," but it definitely should be. Even though fighting is generally seen in a negative light, a healthy balance of arguments and disagreements are an important element of building a strong relationship.

Don't believe us? Keep scrolling for six reasons why fighting with your S.O. is actually very important.

It Allows You to Release Negative Emotions

In any relationship—romantic or otherwise—there are going to be conflicts. It's just not possible to get along with everyone every second of the day, and the more comfortable you are with a person, the more likely it is that they'll get under your skin. Trying to ignore these feelings or push them away will only result in more frustration because you're unable to face your negative emotions and move on from them. When you allow your frustration or annoyance to come out, however, you're able to release those feelings and start the process of getting over them.

While you have to find a healthy way to release these negative emotions with your S.O., it will ultimately be better for your relationship to be able to talk through your problems, rather than hiding them or pretending they don't exist. 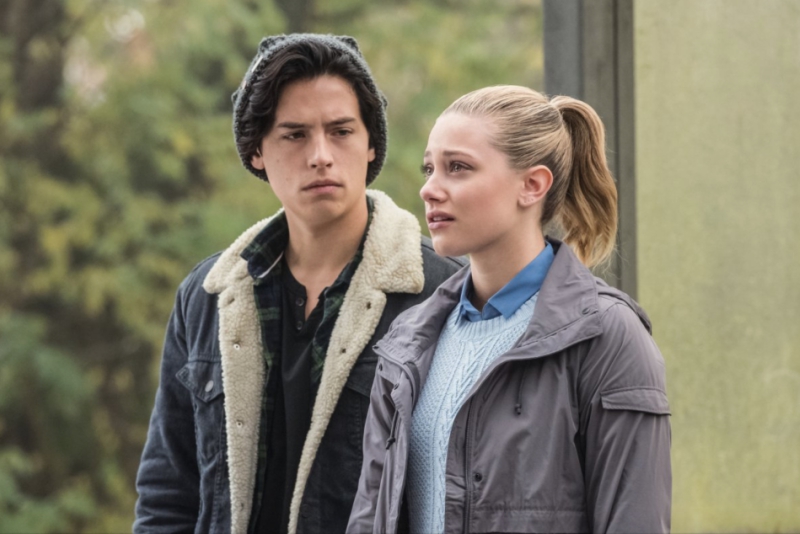 It Teaches You How to Handle Conflict

The important thing to remember when arguing with an S.O. is that there are good and bad methods of dealing with disagreements. Refusing to acknowledge your S.O.'s opinions, yelling, becoming overly emotional or shutting down and turning to the silent treatment are all ineffective ways of arguing that will only get in the way of a healthy relationship.

However, effective arguments are a skill that can only be learned through practice. When you and your S.O. fight, you're building up knowledge and experience that will allow you to better handle conflicts in the future. The goal should always be a mutual conversation that expresses your feelings, while also taking into account your partner's emotions. The more you have these effective arguments, the more you'll be able to consistently lean on positive conflict techniques, which will be better for your relationship in the long run.

It Allows You to Find a Solution

The only way to find a solution to a problem is to work through it. If you and your S.O. refuse to argue, it's likely that you both have some underlying frustrations that you're too nervous to address. However, keeping these emotions bottled up eliminates the possibility that anything can improve. By fighting through your frustrations, you and your S.O. are opening up the door to work towards a solution together. Some problems may not be solved overnight, but talking them through (even if you disagree) is a step towards finding a solution that works for both of you. 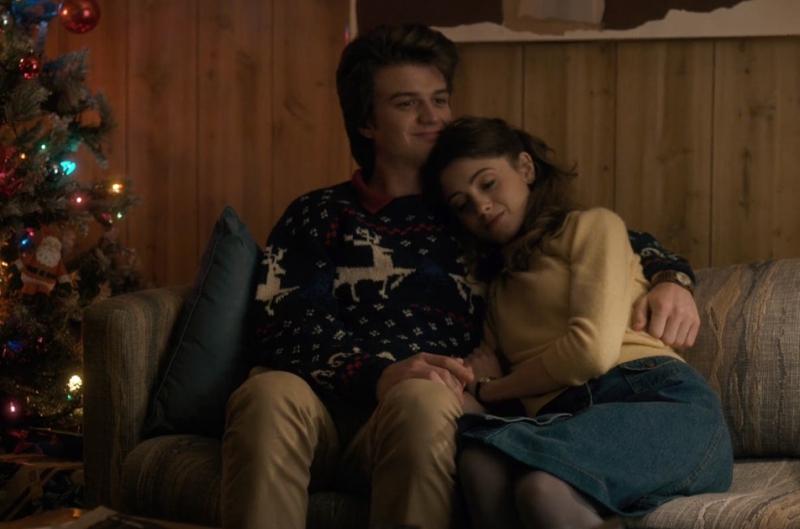 It Brings You Closer Together

Telling someone what they've done to upset or annoy you isn't easy. It requires vulnerability on your end to acknowledge the source of your problem and come to terms with some aspects of yourself that you might not love. In the same vein, it also requires acknowledging things about your partner that might not be as perfect as they seem. Fighting gets to some very real—and sometimes scary—issues that most people don't get to see. Exposing those vulnerable elements of yourself and your partner may hurt in the moment, but being that honest and open with each other will ultimately bring you and your S.O. closer together.

It Allows You to Learn From Each Other

Fighting usually develops from a one-sided perspective that doesn't fully grasp your partner's view of the situation. For example, you may be upset that they refuse to answer your text messages, but they might not even realize that their response is so important to you. Fighting allows you to explain your side of things, and it also allows you to understand where your partner is coming from. By talking things through and searching for a solution, you're both able to learn from each other and gain a new perspective that you may never have considered otherwise. 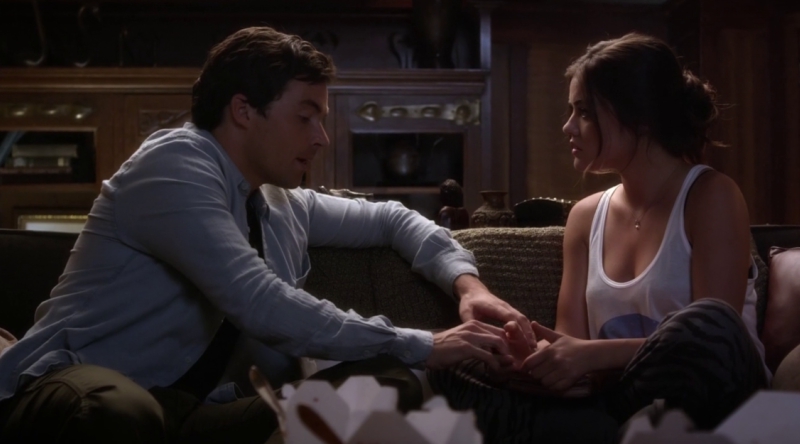 It Shows What Your Relationship Can Withstand

Relationships are difficult and require a lot of work, especially if you want to be with someone long-term. While fighting might not be the most exciting test of your relationship, it does show what your partnership can withstand. If you never argue, you're always left wondering what would happen if you and your S.O. were to truly disagree on something. But if you have healthy disagreements, it proves that you and your S.O. can have problems and work through them, which shows that your relationship is strong enough to make it through the tough times.

Being a good girlfriend can be difficult, but it's definitely not impossible. Click HERE for eight ways that you can instantly make yourself a better S.O.