10 Questions You Should ALWAYS Ask on a First Date

From figuring out what you'll wear to where the date will take place, there's an immense amount of pressure for things to be perfect.

We've learned to let the stress melt away by treating them more like an interview and less like an overly romanticized encounter, because they really are just a means to get to know a potential S.O. better.

So rather than worry about less important matters, we focus on the nitty-gritty of the date—the topics of conversation. In doing so, we've come up with 10 questions we always make sure to ask our dates. Because we're very giving people, we decided to share them all with you. Check 'em out below!

1. 'What are you looking for in a relationship?'

This doesn't have to be the first question you ask, but it needs to be brought up. What happens if you become invested in this person, but they only want something casual when you're looking for something more serious? It won't end well, that's for sure. We're not going to lie, this is always a weird question to ask, but it has to be done so you both know you're on the same page from the get-go. It'll save you from a lot of drama later on down the road.

This is a great question to get the ball rolling, because first dates are always awkward when it comes to getting the conversation started. Hearing this, your date will feel free to share all the fun things they do in their spare time. This will also help you understand whether or not your interests align. If they don't, are you willing to be with someone who's your total opposite? Or will this help you decide that maybe a second date is out of the question? 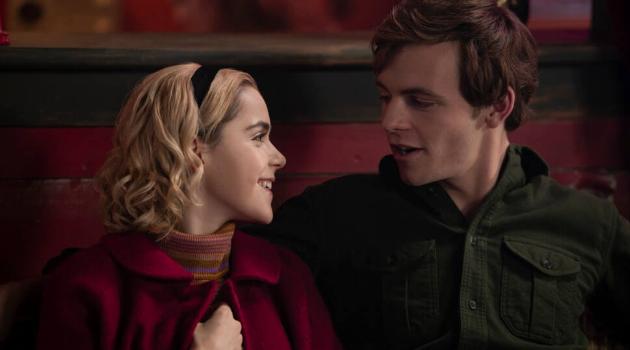 (The Chilling Adventures of Sabrina via Netflix)

3. 'How long ago was your last relationship?'

Another uncomfortable question to ask, but a necessary one, nonetheless. It's important you know how long ago (or recently) your date was in a serious relationship. They might've just had a rough breakup and are only looking for a rebound. They'd never admit that to you, so you have to ask yourself to find out. And you deserve to know before you get too wrapped up in this individual.

What type of person do they usually fawn after? Are you that person? Could you be? Do you want to be? Asking this will help gauge where you see yourself fitting into their world. Maybe what they want isn't really you, but you think the two of you would make great friends. Maybe you're exactly what they're looking for and they'd be an idiot to pass you up. The only way you'll ever know is by, say it with us, asking. 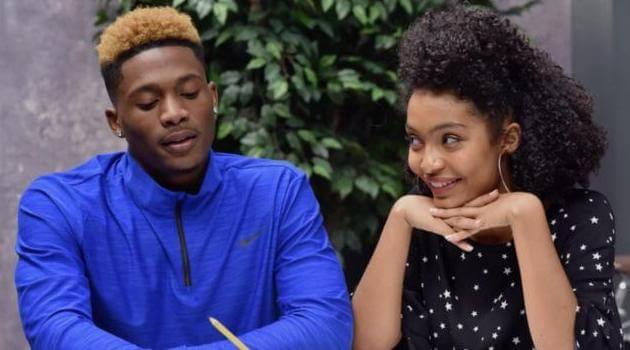 5. 'What are your plans for the future?'

You don't need to know their whole 30-year plan, because they probably don't either, but you should get a sense about what they want to do with their life. Granted, this all could change in an instant, but when someone is set on something, they'll likely stick with it through completion. The question is, do you have similar futures? Do they want to be a prominent politician, while you'd prefer to be a jet-setting rock star? If your life plans are too far off course, you might not be a match made in heaven.

The answer to this question really doesn't matter, unless they announce that they don't really like animals and would never want pets. As far as we're concerned, that's a major red flag and a chance for you to take a step back to evaluate your relationship with this individual. Anyone who's not an animal person isn't someone we'd want to spend our time with. Sorry, not sorry! 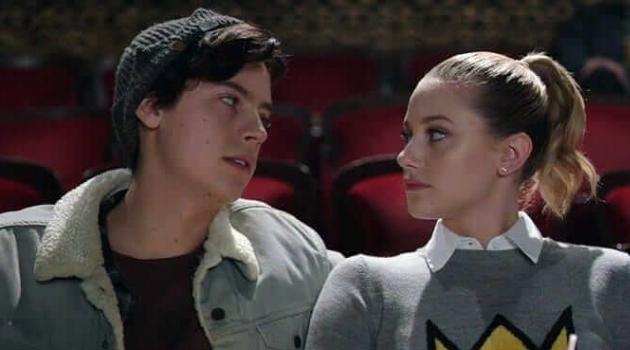 Knowing your date's current relationship with their most recent ex is more important than you'll ever know. Did they end on bad terms? Are they still friends? Do they still have feelings for each other? You might have to pull this out of them a little more than you'd like, because most people will just hit you with an "I don't talk to them anymore," or "they're an ex for a reason," so you'll have to put your sleuthing skills to work.

8. 'How would your friends describe you?'

Our friends tend to describe us a little more honestly than we would ourselves, which is why you should always ask this question. They'll give you an answer that reveals more about them, along with one that gives you insight into the types of people they hang out with. A person's closest friends reveal a lot about them. If they're not the greatest people, chances are your date isn't either. But that'll only be revealed if you ask them about their posse. 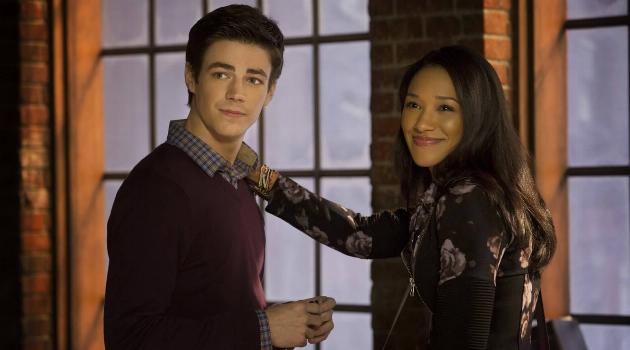 9. 'What's the most important thing in the world to you?'

Will they be the type to give you a superficial answer, or will they offer up something more meaningful? You'll learn quite a bit about where their values lie from the answer they give you. It might be revealed that they're somewhat egotistical, which we can only hope is a turnoff for you. If not, who are we to judge?

This question will likely catch them off guard, and for good reason—it's intimidating as heck. Wouldn't you be petrified if someone asked you this? We know we would, which is why we tend to be the ones asking it and not answering it. Anyway, this question, more than the rest, allows your date to really let their guard down. This is another one where the answer isn't all that important, as it's more used to gauge how comfortable they can be around you. Will they tell you a juicy tidbit, or just give a textbook answer? 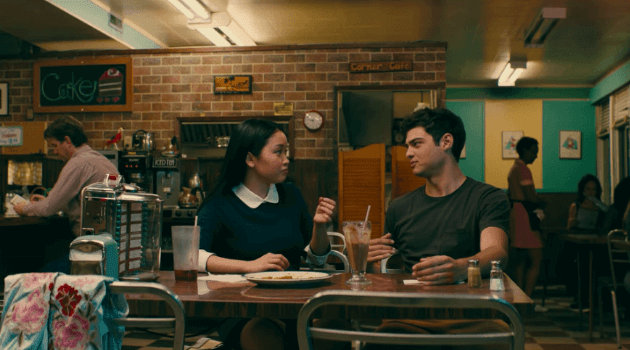 Before you head out on this date, HERE are five things you should never do in advance.