How You Act on the First Day of School, Based on Your Zodiac Sign

The first day of school is almost here, and depending on your zodiac sign, you're either eager to take it on or dreading it.

Not sure how you're feeling about heading back? Scroll down to your sign to find out how you'll probably act on the first day of school.

Aries is the sign of doers, and on the first day of school, they feel like they're on top of the world. Your fiery determination makes you feel like you're going to ace every one of your classes, join tons of school clubs and socialize more than you ever have before. But don't get too excited, Aries. If you apply yourself to too much, you're going to burn out quickly. Give it a week and see if you still feel like you can do all of those things.

Taurus (April 20 – May 20): Is Prepared With Every Possible School Supply

Taurus always comes prepared, and this is especially true on the first day of school. Your backpack is loaded up with multiple binders with color-coded labels, notebooks for individual classes, multi-colored highlighters, pencils, pens, erasers, rulers, calculators—and obviously, snacks. You are equipped for every eventuality, and while this may come in handy if a friend ever forgets something, chances are you'll never use a lot of it.

Gemini doesn't go to school to learn—they go to school to meet people. Chances are that you're going to spend the first day of school optimizing your chance to befriend as many people as possible. You always sit in the back, where it's easier to talk to people during class, and you're all about joining as many school activities as possible because it broadens your social horizons. That you might get an education in the meantime is an added bonus.

Back to school season can be a rough time for Cancer. While you're eager to see your friends and have a little structure back in your life, you have a tough time adjusting to the school year. There were so many things you planned to do and places you planned to visit, and there just wasn't enough summer to get around to all of them. You know you'll get through the school year somehow, but you're still sentimentally attached to the promise of what summer could have been. 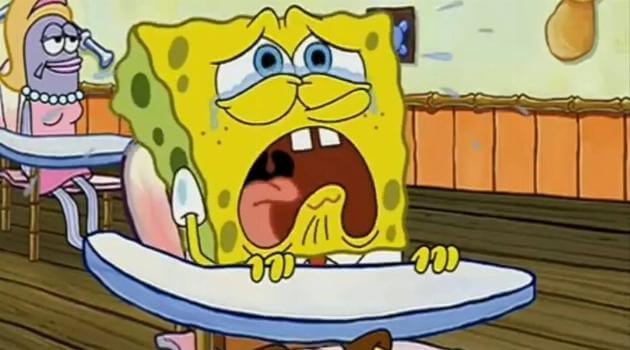 The summer may be Leo's season, but school time is kind of their season, too. You may not always love all of your classes, but you excel in situations where there's a chance to lead. It's an opportunity to get the attention you've been desperately desiring all summer. You know how to get people to listen to you, so you're not going to waste any time before becoming one of the most popular kids in school. That prom queen title is basically yours from the first day.

Virgo is the scholar of the zodiac, and school is their place to shine. You've probably been spending a lot of your summer reading or getting hands-on with different projects in order to learn new things, and you feel totally at home in the classroom. You're studious, and sometimes the harder it is for you to learn something, the more satisfied you are to learn it. You gain a lot from being attentive in the classroom, and you're going to soak up more in your first day then some other students do in a week.

Kind Libra is a friend to all, but they get the most out of their relationship with their very best friend. While some students have the good luck of getting to hang out with their bestie all summer, that can't always be the case, and you're thrilled to be back at school with the person you care about most. Chances are that you're super similar and that you've planned your schedules to get most of your classes together so that you rarely have to spend time apart from them. 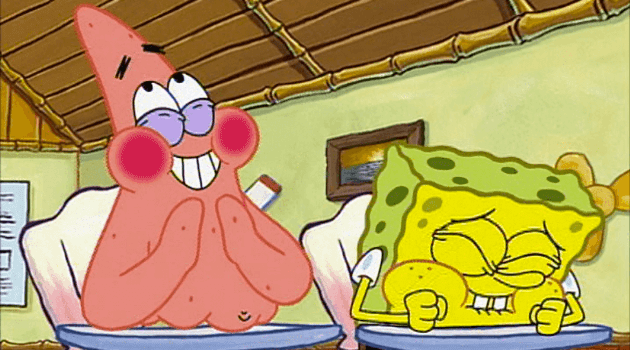 Scorpio can be easily bored, and sometimes they depend on a little drama to make things more interesting. This is particularly true in the new school year. You might be feeling refreshed from the summer, but that doesn't mean you're really to take on the first day of school if there isn't anything exciting going on behind the scenes. You're not out to start drama—just identify it and keep an eye on any developments. Juicy drams will get you through the school year.

The personality of adventurous Sagittarius may not always be a perfect match for sitting in a classroom all the time, but they always make the most of things. From the first day of school, you'll probably start overfilling your calendar with plans for dances, football games and school plays. Before long, you'll even be mapping out your plans for next summer, because that's what you're really yearning for.

Capricorn is hard-working and loves to be ahead of the game on everything, so it's only natural that they're big overachievers in school. Your teacher will probably know your name from the first day because you're the only one in class who actually did the summer reading and you really know your stuff. From here on out, they'll probably call on you whenever the rest of the class seems clueless, and they'll be totally right to do so. Doing the best is your thing, and you're ready to dive right in. 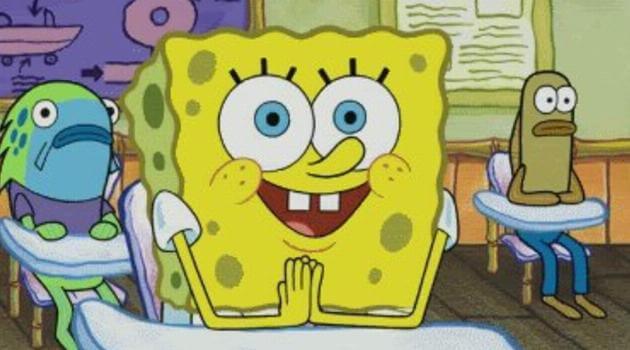 Aquarius does not like being held back or told what to do, so the first day of school can be pure agony for them. You're purely independent and act based on your own whims, so school totally cramps your style. You've become used to the summer and the freedom the season afforded you, and its ending feels like the ultimate unfairness to you. There's no chance you're going to learn something or get anything done on the first day because you'll be too busy resenting it. 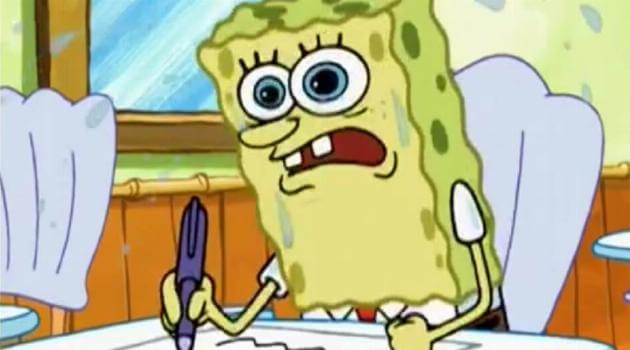 Pisces is daydreamy and easily distractible, and even if they come into the classroom with the best of intentions, chances are they're going to have a tough time focusing. This is especially true if there's someone crush-worthy in any of your classes. You're going to notice them on the first day of school and spend every moment being distracted by their existence for the rest of the day—and probably longer.

For more on what this school year will bring, click HERE to find out the one thing you have to try this year, based on your zodiac sign.