What to Do When You and Your S.O. Have Your First Fight

Like alarm clocks and report cards, some things in life are just inevitable, and having a fight with your S.O. is one of them.

While it majorly sucks at the time, it'll be over soon enough and, chances are, you'll be totally back to normal. But still, when you're in the thick of it, it feels like the end of the world. Rest assured, we're here to help you not go crazy during this weird phase of your relationship.

Keep reading for what to do when you have your first fight with your S.O.:

1. Understand That This Happens to Pretty Much Everyone

While it sounds crazy, fighting with your S.O. (to some degree) is actually healthy. It can strengthen your communication and help you two avoid making the same mistake(s) in your relationship. It only makes sense that you'll occasionally disagree with someone you're still getting to know. No two people have the same views on everything; the same personalities; the same upbringing—so yeah, there are times you'll butt heads, and that's okay!

2. Take Time to Calm Down So You Can Better Avoid Acting Irrationally

When we fight with someone we're passionate about, it's very easy to get caught up in the moment and say things we don't mean. Instead of lashing out because you're angry right then and there, take a step back and cool off for a day or two so you can have a civilized conversation. Attempting to talk about the issue too soon will only add fuel to the fire. Taking a short break will give you both a chance to plan out what you want to say, and present it in a (hopefully) calm manner.

3. Don't Go Gossiping About It to Anyone

Of course everyone needs to vent when they're upset about something—most importantly, their relationship with their S.O. So, it's no surprise that you'll turn to your besties or a family member to express your frustration. But don't go overboard. Providing a recap of exactly what went down is fine, but this is not the time you let your anger get the best of you and spill all your S.O.'s secrets. This is not the time you go on a tangent, listing every single thing that's ever bothered you about this person. Chances are highly likely you two will make up and be back to normal in no time, so guess what? If you've already thrown them under the bus in a major way, how are the people close to you expected to take your relationship seriously moving forward? 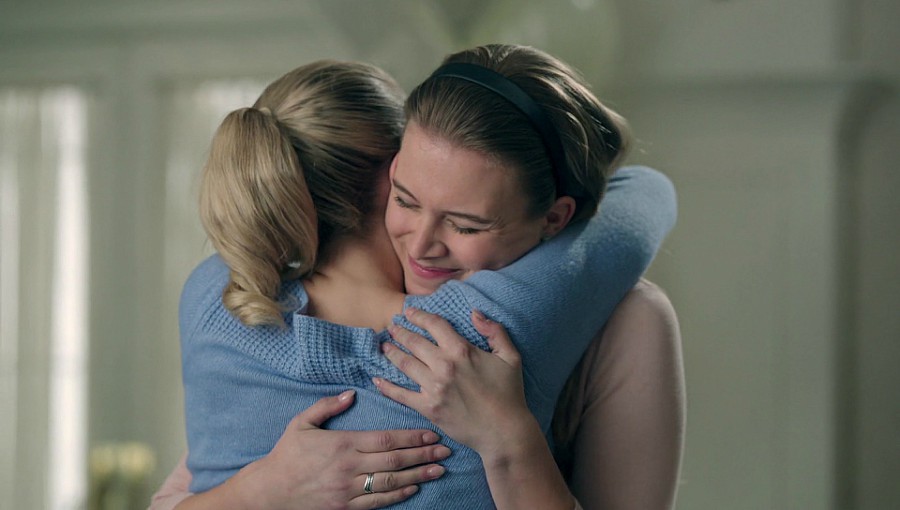 4. Use This as an Opportunity to Reevaluate Your Relationship

While it's more than likely that you two will kiss and make-up in no time, the fight you had is the perfect nudge to get you thinking about what you want and don't want in this partnership. Did something so severe happen that you really don't want to be with them anymore? Or did you realize that maybe you've been acting in a way that could upset them? Do you think you two need to communicate more? Spend less time together? There are hundreds of reasons that may have caused this little setback, so now's your opportunity to think about how you want to proceed.

5. Swallow Your Pride and Apologize When You Know You're in the Wrong

It's easy to be stubborn in a fight with our S.O. While we obviously want to make up with them, it takes a lot out of us to suck it up and admit we were at fault. If you feel like you were the main contributor to the disagreement, swallow your pride, explain why you're sorry and share what you plan to do differently in the future. It's tough to turn down a genuine apology, so if you acknowledge you were in the wrong and offer up a sincere "I'm sorry," they're likely to accept and move on.

6. But Don't Feel Obligated to Apologize If It Doesn't Feel Right

While it's incredibly important to acknowledge your faults (in romantic relationships and otherwise), it's also crucial that you don't over-apologize. If your S.O. pressures you to say you're sorry or unrightfully puts all the blame on you, then that is a whole other problem in itself. Just as important as it is for you to be self-aware about your actions, your partner must do the same. If you truly don't feel like you owe them an apology, don't give them one. But instead of being bratty about it, calmly explain why you don't feel like you did anything wrong. That said, don't force them to apologize either. An apology must come from the heart if it's going to amount to anything.

Going back to No. 1, people in relationships are bound to get in the occasional argument. Couples who never fight are often either not comfortable enough around each other, don't care enough or keep things way too bottled up. Because fighting happens for most duos, these disputes don't always end in the demise of the relationship. While it may feel like that in the moment, it's just one minor mishap. Even we get into the occasional tiff with our S.O.s and friends, and when it happens, we remind ourselves that as crappy as we may feel today is as great and back on track we may feel tomorrow. Trust us, you'll see… 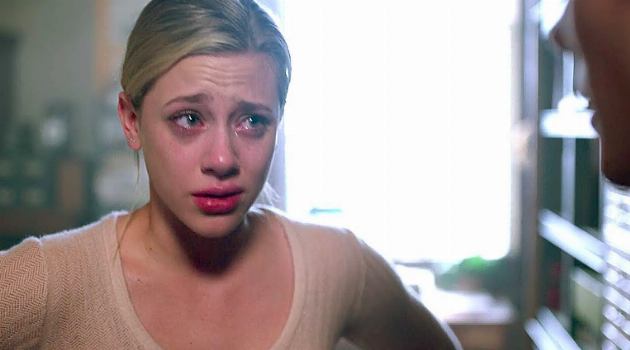 8. Be Mindful of Fights Becoming a Pattern

While this could be one little bump on the road to happiness with your S.O., be mindful of this fight setting off a pattern of many more. While we said that the occasional argument can be beneficial, fighting on the reg is totally not the norm. Also, if the fights start making you feel especially uncomfortable or if you feel like your privacy is being invaded, that's a whole other story. Having a simple fight and having a toxic S.O. are two different things, so make sure you're able to distinguish between the two, and don't let a bad relationship linger.

Whether due to a fight or distance, THESE are 10 songs to send your S.O. when you miss the heck out of them.