7 Flirty Texts to Help You Woo Your Virgo Crush

If you've had your eyes on a Virgo lately, you might have learned that getting their attention isn't the easiest thing.

This perfectionist earth sign, after all, sets their expectations high, and their standards even higher. They're looking for certain things in a partner that aren't always obvious or clear, and even when they do like you back, they may be unlikely to make the first move.

Lucky for all of us, there are a few ways to find yourself in Virgo's good graces. Keep reading for seven flirty texts that will help you woo your Virgo crush.

1. 'I've noticed how hard you've been working. Can I treat you to coffee as a reward?'

First of all, when it comes to attracting a Virgo, it's important to be straightforward. This sign does not play games, so if your intentions aren't clear with them, they may see this as a major red flag. They can also be shy, which makes it hard for them to make the first move. This text lets them know what you're about while taking that first step and also acknowledging their powerful work ethic—which they'll love. It ticks all the boxes, and while there's still the possibility of getting shot down, at least you'll have your answer in an instant. 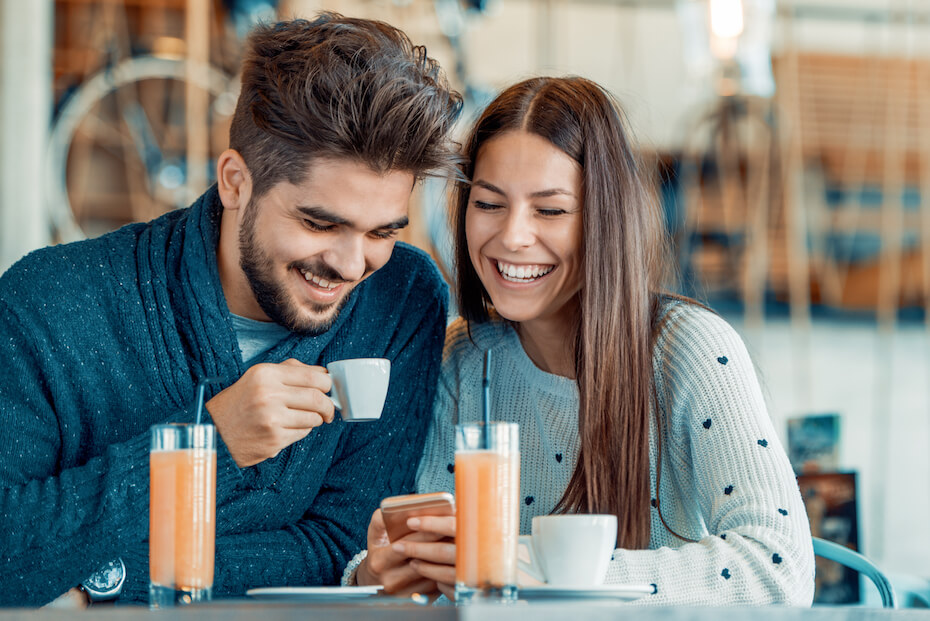 Studious and curious Virgos tend to be very academically minded, so if you ask them if they've read anything good lately, the answer is almost inevitably going to be yes. It's also the perfect opening to learn more about your crush and allow them to gush about something they're passionate about. A balance of careful listening and intellectual conversation regarding the book is an almost surefire way to bring the two of you closer together.

3. 'What does your calendar look like two months from tonight?'

If there's one thing to know about Virgo, it's that they're a sign that takes things slow. They're careful and cautious in pretty much everything they do, including relationships, so if you're not patient or willing to wait for them, it's just not going to work out. A text like this shows that you can be a patient planner and that you're someone who thinks ahead and considers all of the options before making a move. It also takes their plans into account. It shows that you care about what they've got going on and don't expect them to make sudden changes to accommodate you, which is a major pet peeve of the sign.

4. 'I'm struggling so much with this math right now. Any pointers?'

Firstly, this text recognizes Virgo's smarts, which will put a smile on their face. They're analytical, academically focused and likely extremely clever in any subject you can study at school. It also plays off of the fact that Virgos can be great teachers, and that you have trust in their ability to communicate effectively and bring you knowledge and understanding, giving them another awesome ego boost. Becoming study buddies can provide a great time to hang out together while also allowing you to pick up some studious tips and learning habits from them. If you're unwilling to learn or just aren't picking things up, that may wind up being a turnoff for them, but if you're open-minded and put in the effort, this can lead to great things. 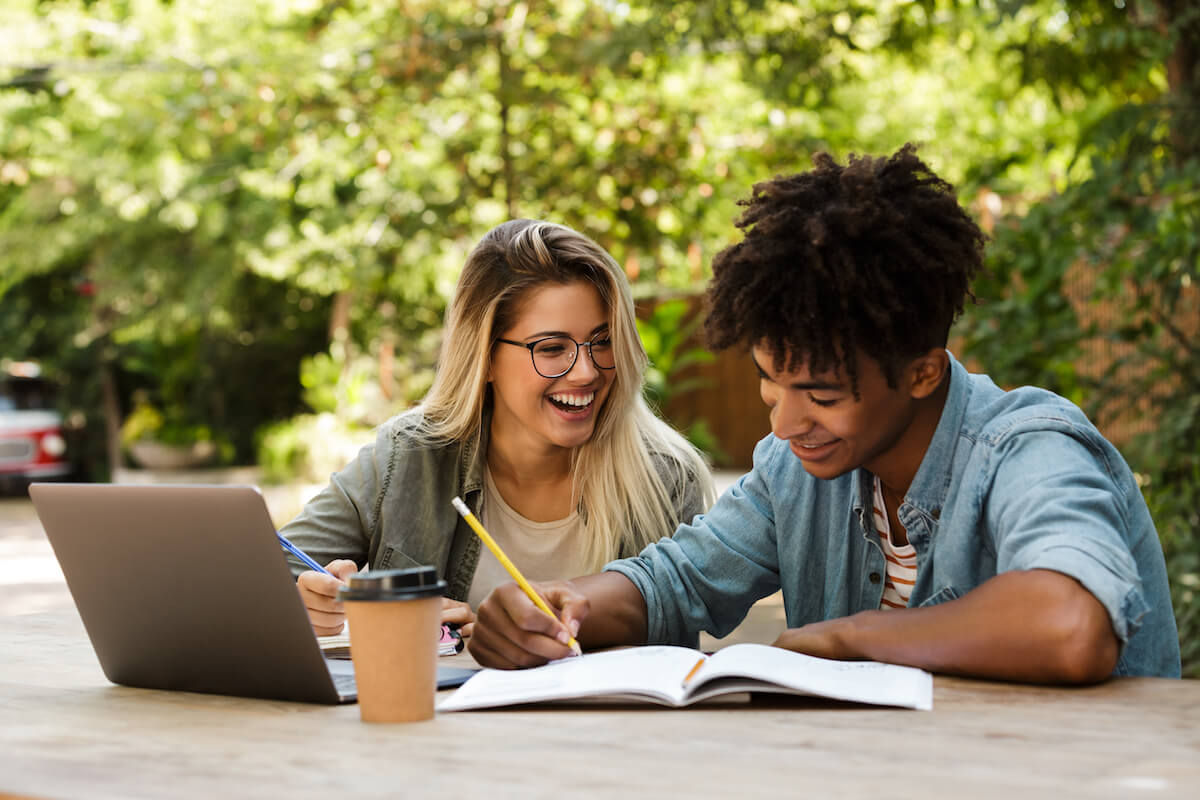 If the two of you do become study partners, chances are that you'll learn a lot along the way. When the time comes and you do ace that test because of your help, don't be afraid to let them know they did an incredible job tutoring you. Brag on their behalf to win their heart.

Virgos can be one of the big worriers and overthinkers of the zodiac, and it can be a massive weight off of their shoulders to have someone they can truly rely on and open up to. If that person is you, even better. Chances are that Virgo won't actually want to have this entire conversation over text, but it may lead to an even deeper connection when you help them to voice what's bugging them, whether that discussion happens over the phone or IRL. Of course, you should not ask this unless you're ready to actually support them emotionally. If your intentions aren't there, Virgo will know that in a heartbeat. 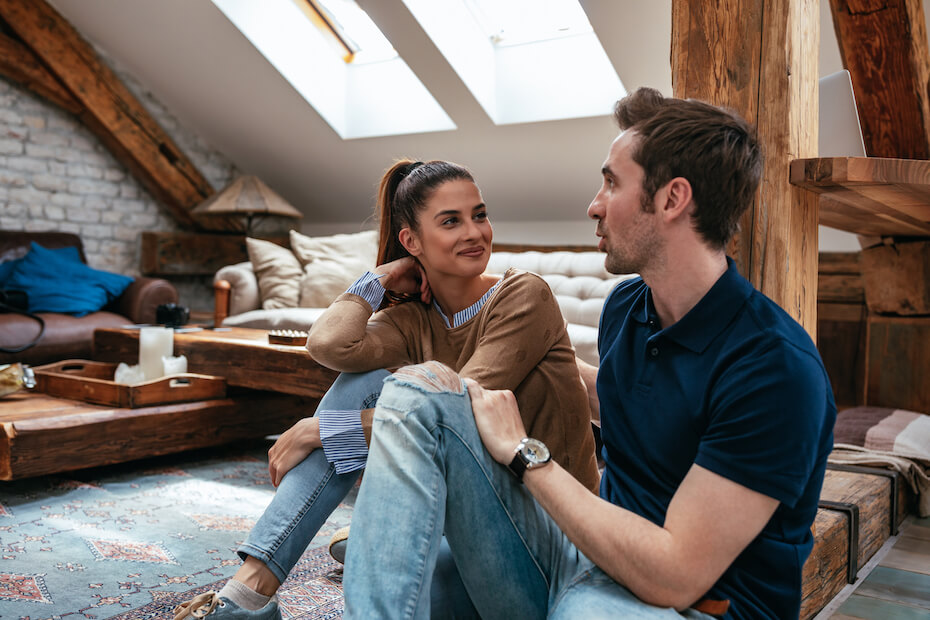 7. 'That presentation you did in history was AMAZING.'

Because they nitpick everything and always strive for nothing less than perfection, Virgos can be highly critical of themselves. Help them fight this habit by acknowledging when they do incredible work, especially in something you know that they put a lot of care and attention to in order to get it as flawless as possible. They'll appreciate the recognition, and even though they often dislike attention, the right kind of focused, non-public attention will get their hearts beating on double-time in no time.

Don't want to do the wrong thing in front of your Virgo crush? Click HERE to figure out all of Virgo's biggest turnoffs.