You'll Only Understand These Struggles If You Frequently Experience FOMO

If you've ever suffered from FOMO (Fear of Missing Out), you know it's a very unsettling feeling.

Not being in the know at all times and with all things is pure torture for a frequent FOMO-er, because missing anything is like missing an opportunity for fun. Not okay. 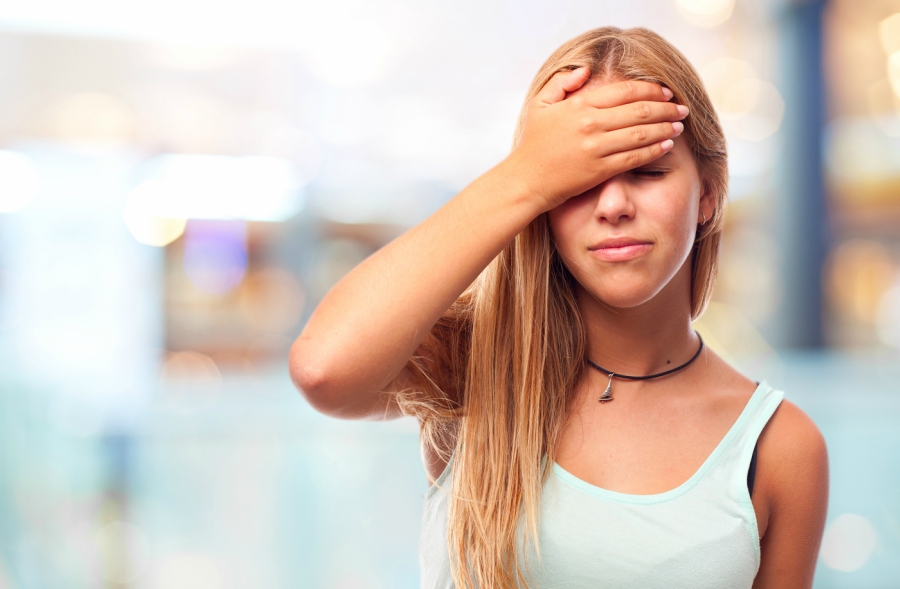 If this is you, scroll below to read the 12 most common FOMO struggles, because, let's be real, you might miss out if you don't. ????

1. If you're not invited to a birthday party, sleepover or group hang out (even by acquaintances you're not super close with) you experience an intense and indescribable FOMO. You can't help but wonder what exactly you're missing and why you weren't invited.

2. Any time someone tells an inside joke, you immediately wonder why you're not in on it. Where were you when the joke originated? 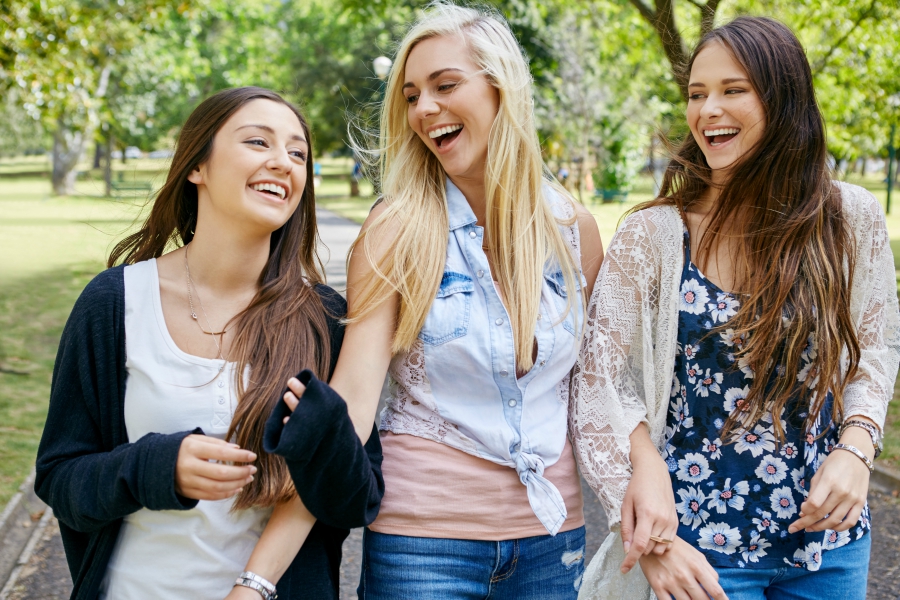 3. You're constantly on your phone checking Insta, Snapchat and Facebook to see what your group of girls is up to and if they're somewhere you obviously need to be. They can't be doing something cooler than you!

4. When you're with one bestie and you see that they're texting your other bestie, you can't help but wonder why you're not a part of the conversation. You need in on that, stat! 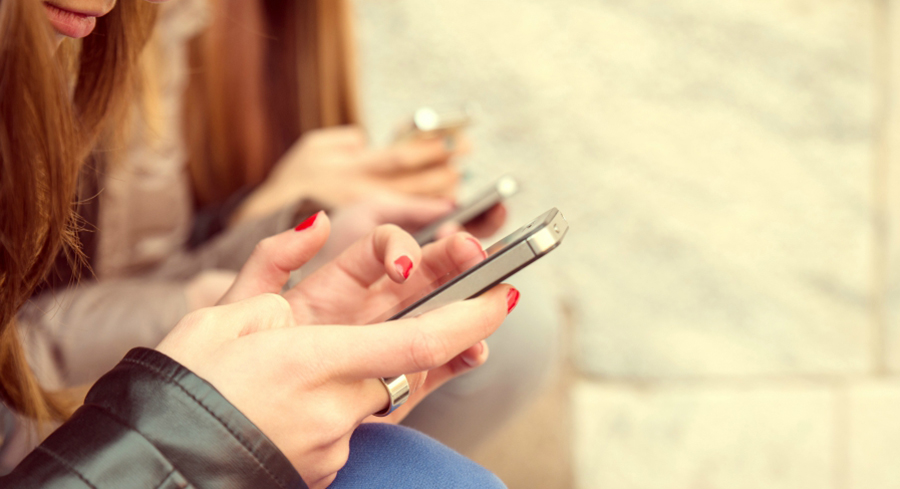 5. Weirdly enough, you even get FOMO with food. When there are a million tantalizing food choices and you have to pick just one, you're terrified you picked the wrong one. Are you missing out on that smothered burrito?!

6. You take pictures of everything you do and post to your social accounts, mostly to show people you are busy doing things, too! You secretly hope your pictures are giving your besties a lil' bit of FOMO themselves.

7. Even if you're on vacation and having the time of your life, you're a little sad when you see that there's a group movie night without you. They better not be talking about it days after you return. 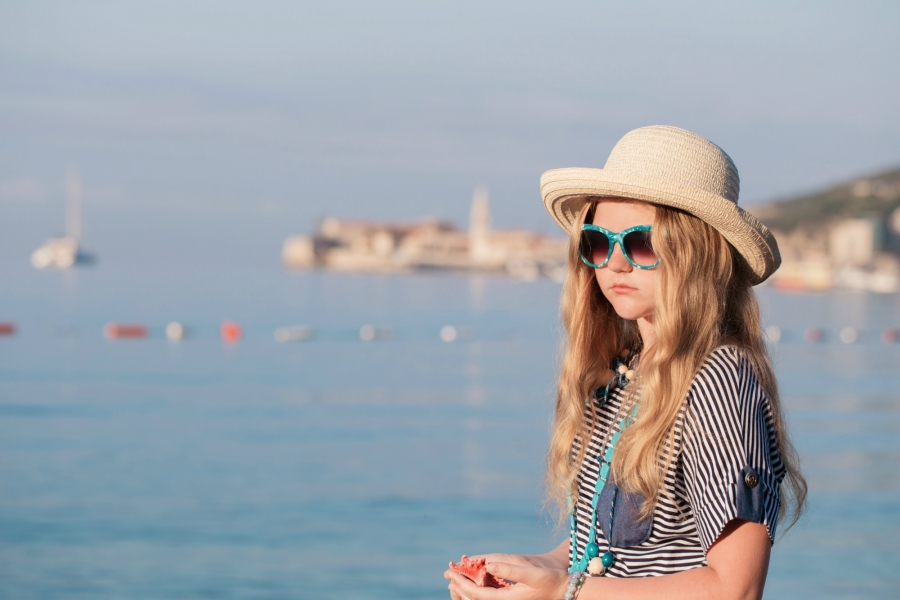 8. Being late to something is a whole other sort of FOMO for you. If you miss any part of a class discussion, group study session or test prep, you're worried you've been left out on some top-secret, need-to-know info.

9. You watch and listen to all the most popular shows, music, etc., so you are always able to keep up with the lunchtime chitter chatter. You're basically a walking, talking encyclopedia when it comes to pop culture, 'cause you're not willing to miss knowing every conversation-starting topic.

10. Your social calendar is sometimes way too full for your own good because you refuse to say no to anything. Sometimes you even go to social events or club meetings you have no interest in just because you don't want to be left out.

11. If you ever do decide to have a night in at home watching Netflix, you spend your whole evening wondering what everyone else is up to as you glance down at your phone every five minutes to see if you've received a text update. 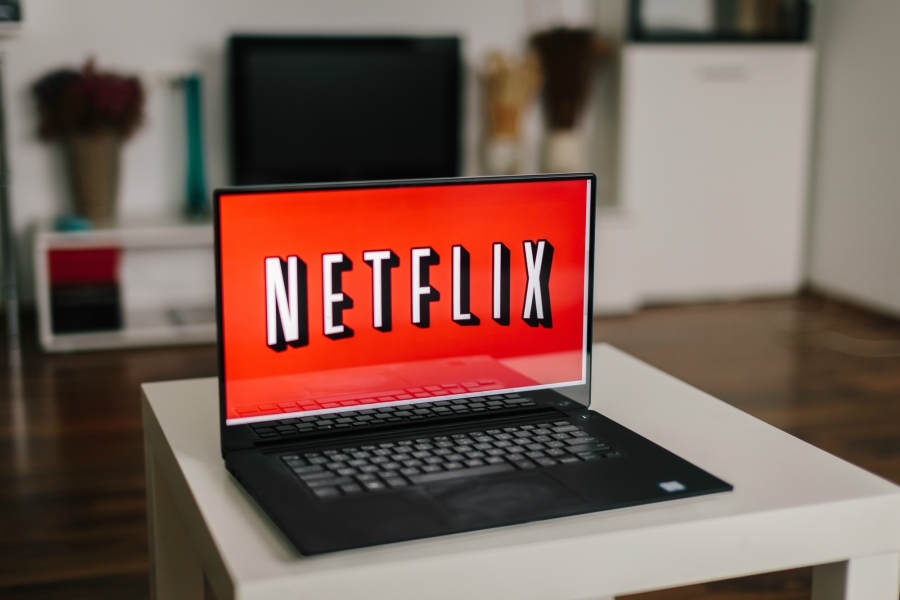 12. At one point or another, you've probably forced yourself to go out even when you were sick and practically bedridden. This is all because you couldn't bear the thought of everyone hanging out without you. Oh, FOMO.

If you're really that concerned about always being in the know, we suggest you download THESE five news apps to your iPhone immediately.