The 10 Best Types of French Fries, Ranked by Deliciousness

We love french fries in all shapes and sizes.

From Shoestring fries to crinkle-cut, curly and more, we'll eat 'em all, but we totally believe that the preparation style is a critical factor in how a french fry tastes overall. Are we delusional? Probably—but that's our story, and we're sticking to it. So, keep scrolling for the 10 different types of french fries, ranked by deliciousness.

Potato wedges sit at the very bottom of the french fry totem pole. Sure, these chunky fellas contain a whole lot of yummy potato filling, but they miss the mark when it comes to the crunchiness we want from our french fries. They have more of a baked potato feel, and they get soft and limp pretty quickly as they cool down. Like, we won't say no to eating them, but they're far from our first choice. 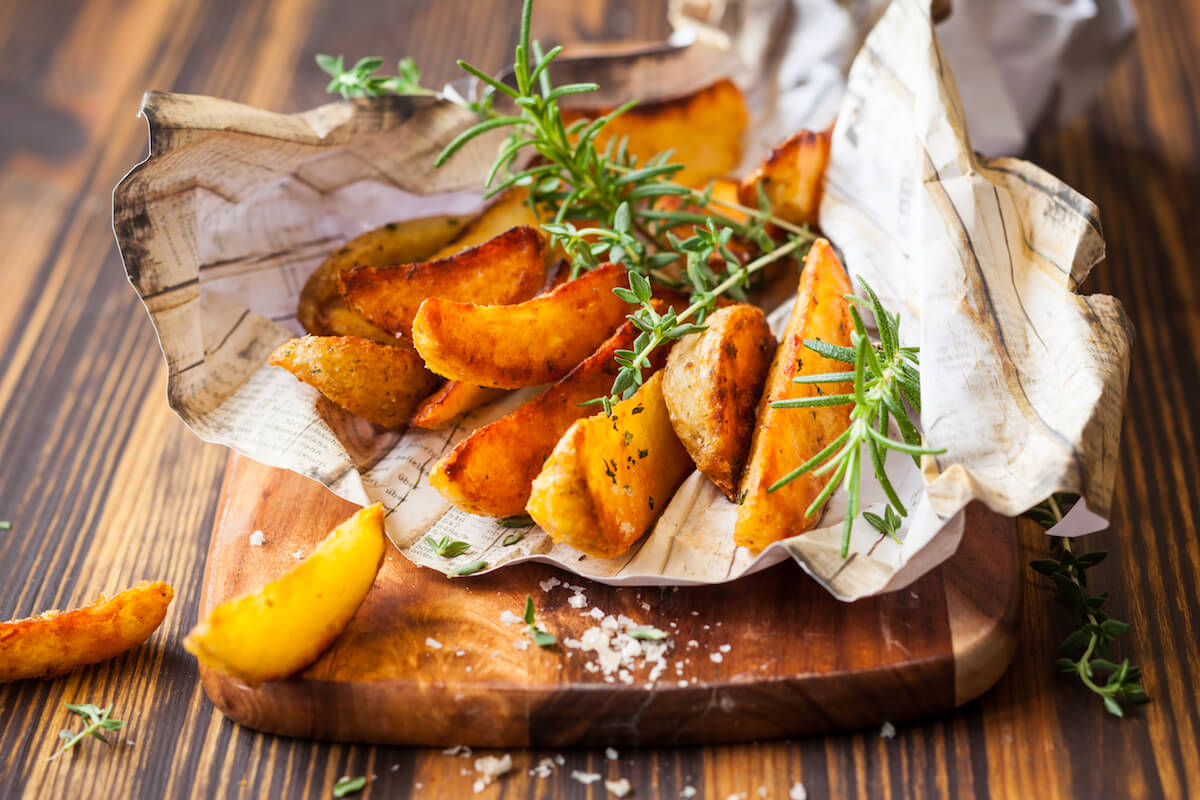 Waffle fries have the exact opposite problem of potato wedges—too much crunch and not enough potato. Sure, they look really cool—but they're just not as satisfying to eat. It's like these fries can't decide what they want to be—are you a basket of steaming french fries or are you a bag of Ruffles? Obviously, it can't be both, which just kind of results in a weird hybrid that doesn't always work for us. 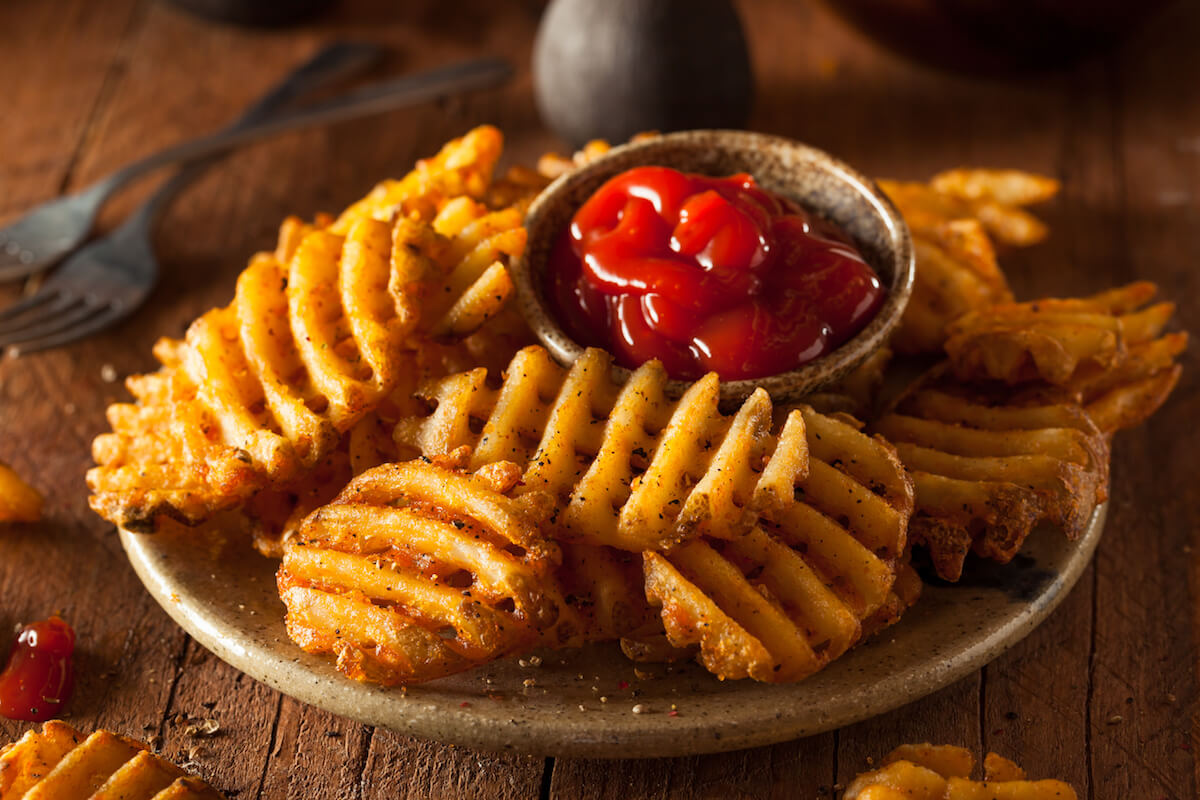 We don't hate sweet potato fries, but we certainly don't love them. They have a slightly sweeter taste (hence the name of the potato) that we're sometimes here for and sometimes despise. It's not sweet potato fries' fault that they're made with a different potato, but since we don't want them all the time, we've kicked them down to No. 8 on our list. 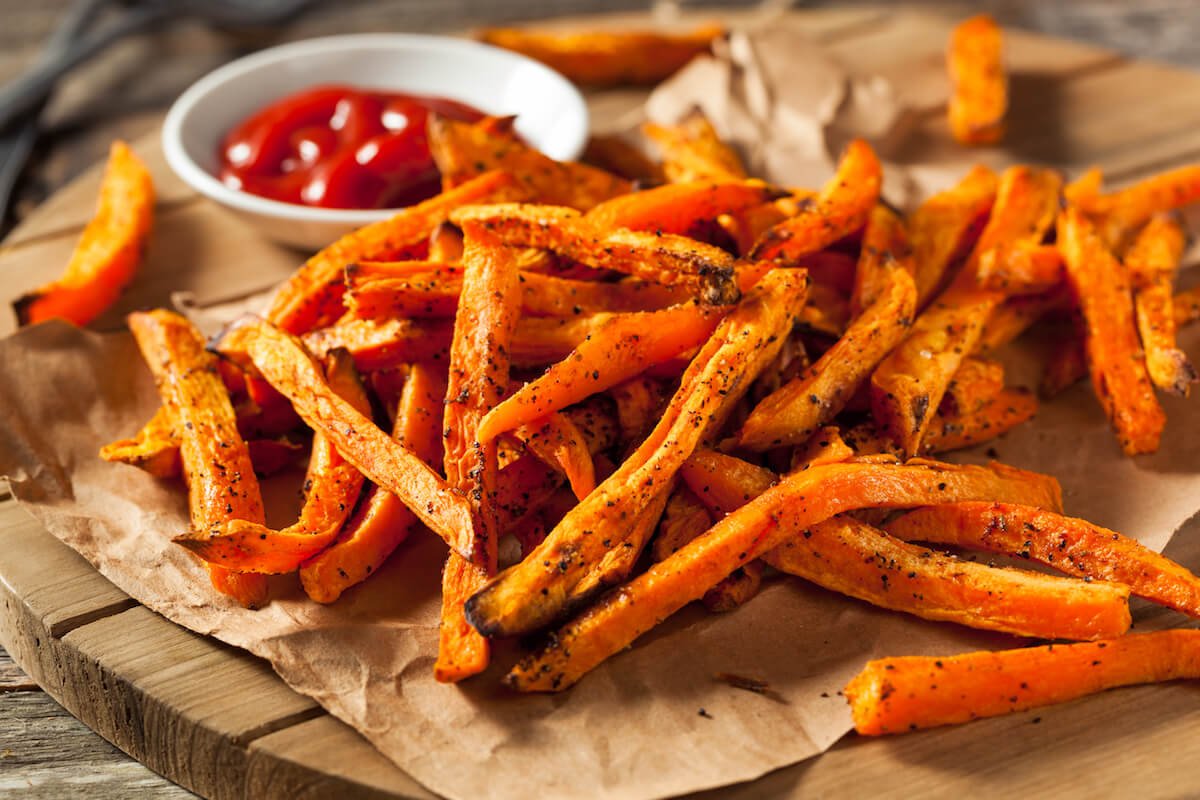 Also read about: The Definitive Ranking of Subway's Cookies

Crinkle-cut fries just look like a good time. They're thick and heavy and they have those awesome waves in them that make eating them a little more adventurous. Again, they don't have the french fry crunch we're always looking for, so you have to eat them hot otherwise they're just gross. Still, they're a perfectly enjoyable french fry experience. 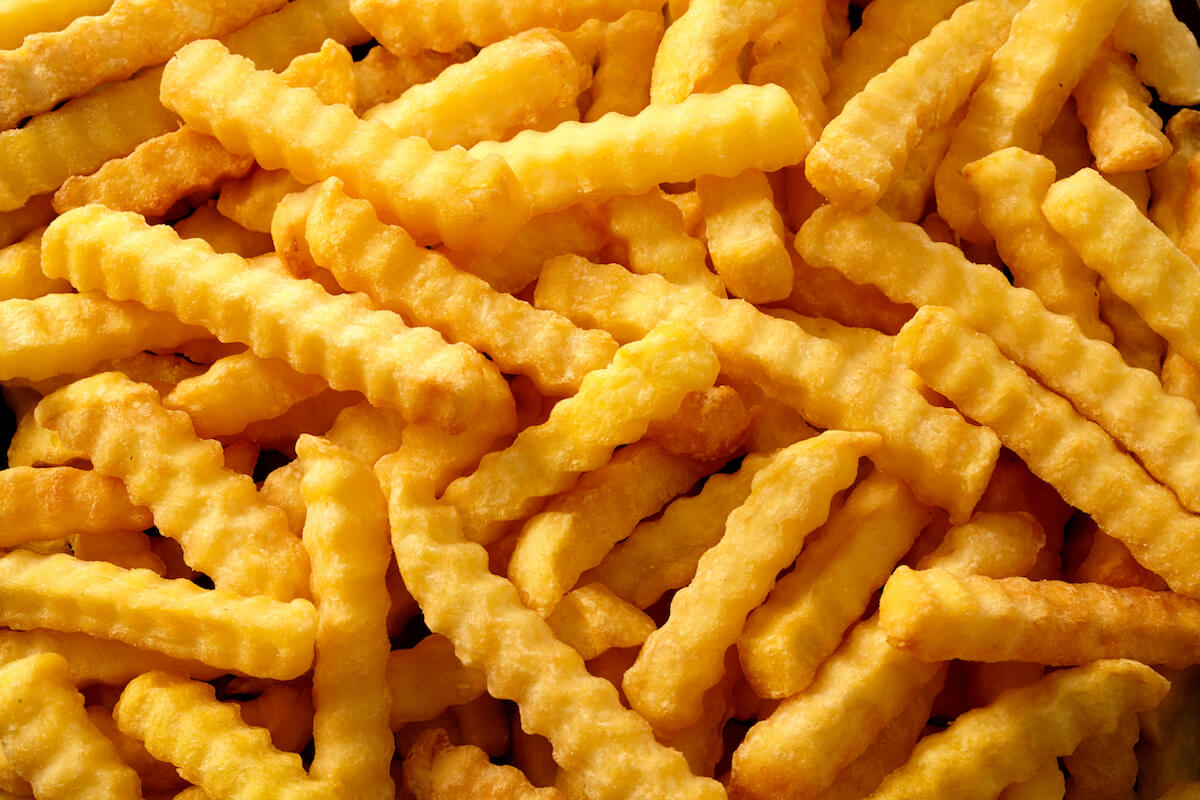 Steak fries might seem like the less fun-looking version of crinkle-cut fries, but they actually have a nicer taste. Steak fries are thick, so there's plenty of potato to go around, but they're also double-fried, giving you that yummy crunch that the crinkle-cut fries are missing. There's honestly nothing that bad about steak fries except that better fries exist. Sorry, steak fries. 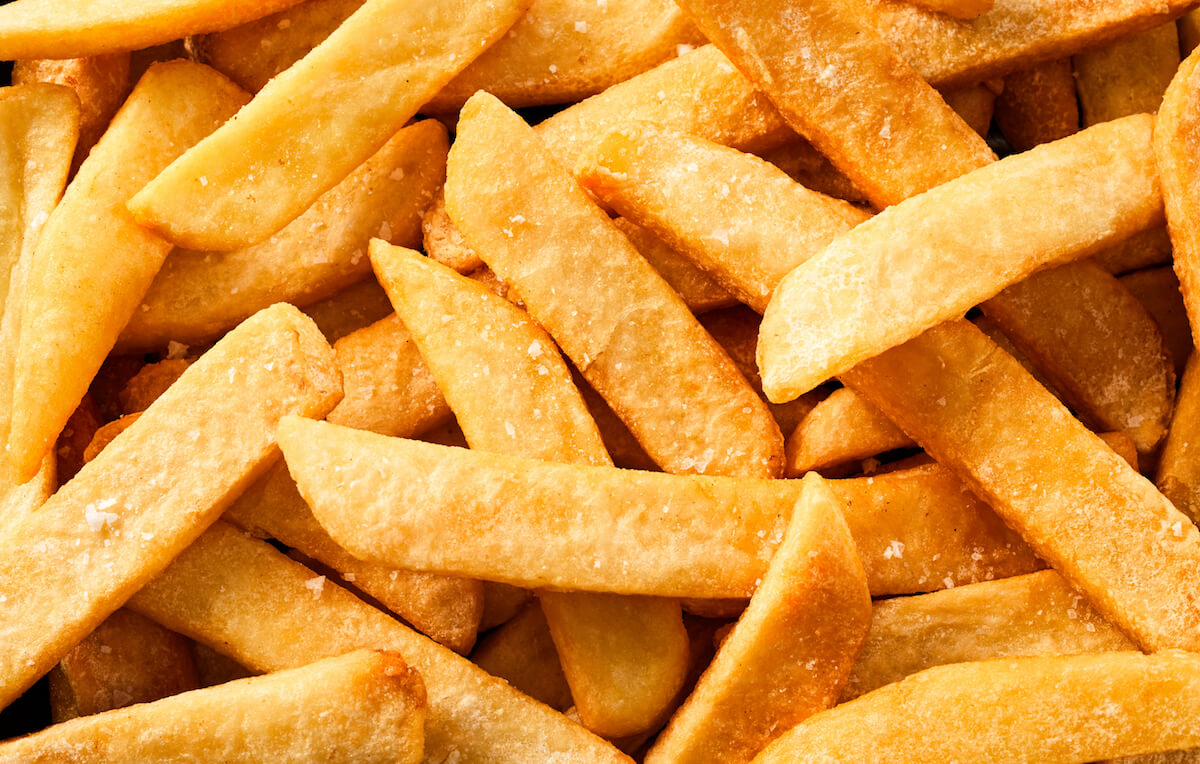 Ah, the standard fry—the one that started it all. Despite the fact that standard fries are the classic choice, they're still better than some later versions of fries and worse than others. We put them right in the middle of our list because they're the french fry matriarch, but other than that we can't really critique them. They're good. If you're questioning your french fry options, go with the standard fry. 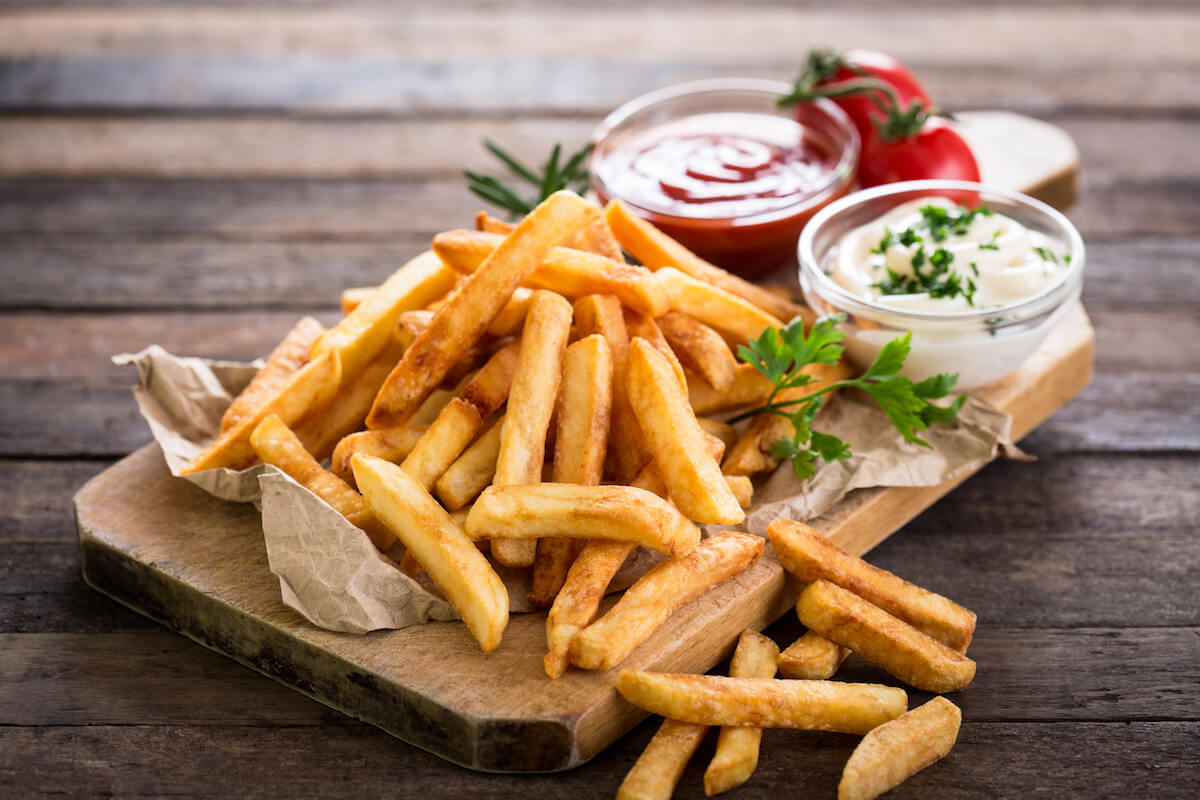 Belgian fries might look like the typical fry experience, but they most certainly are not. Belgian fries are double-fried like the steak fries, but they're also thinner, giving them a more defined crunch and kicking them higher on our list. These fries come in all different shapes and sizes and showcase the perfect balance of crunch and potato. They taste like you just gained 45 pounds, which is exactly what we want when we're eating fries. 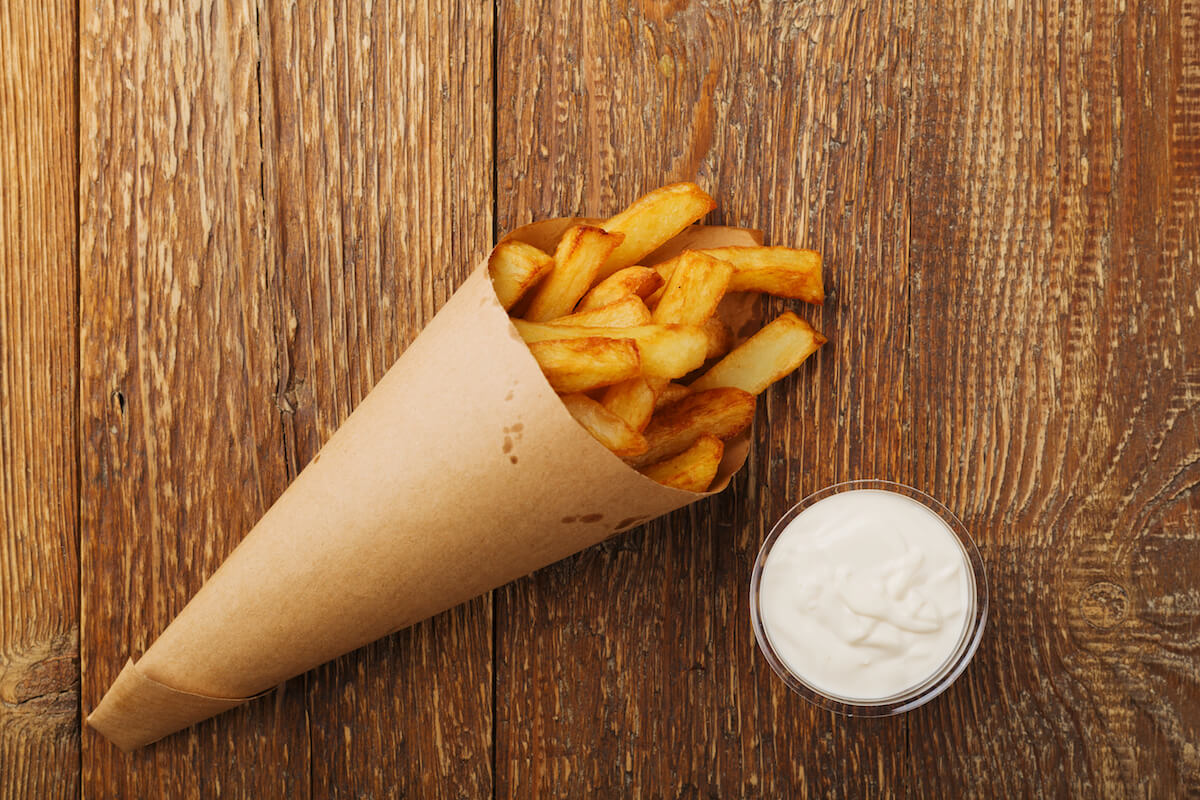 Despite the fact that shoestring fries aren't quite as crunchy as the Belgian fries, there's something really satisfying about them. It might be that they're thin enough to stuff an entire handful in your mouth or it might be that the smaller quantity of potato in each fry makes them feel less heavy and filling. We're honestly not sure, but we'll eat a whole bowl of shoestring fries any day of the week. 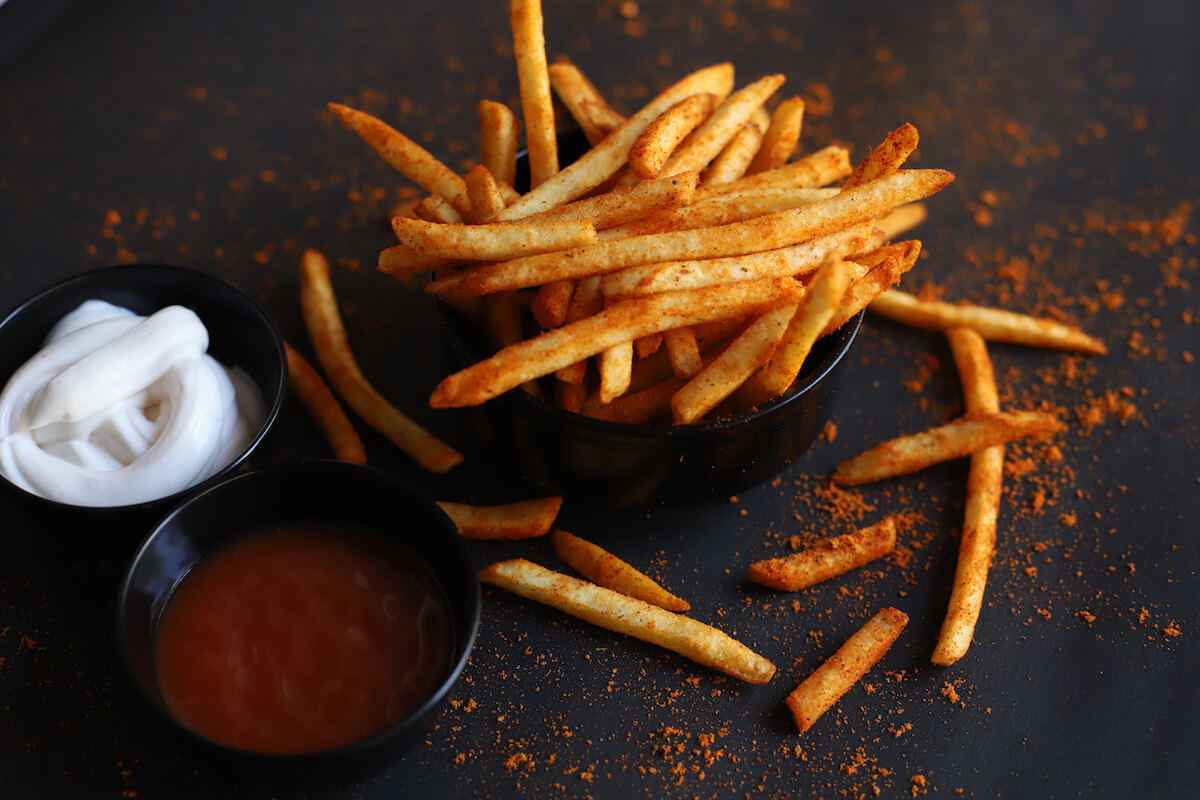 There's something so satisfying about curly fries. First of all, they're just so fun. Don't ask us how they got the potato to keep that shape, but we don't care—we love them. Plus, they have that delicious crunchy outside and soft potato filling that's perfectly balanced due to the flawless curl. Curly fries are awesome, and you'll never change our minds about that. 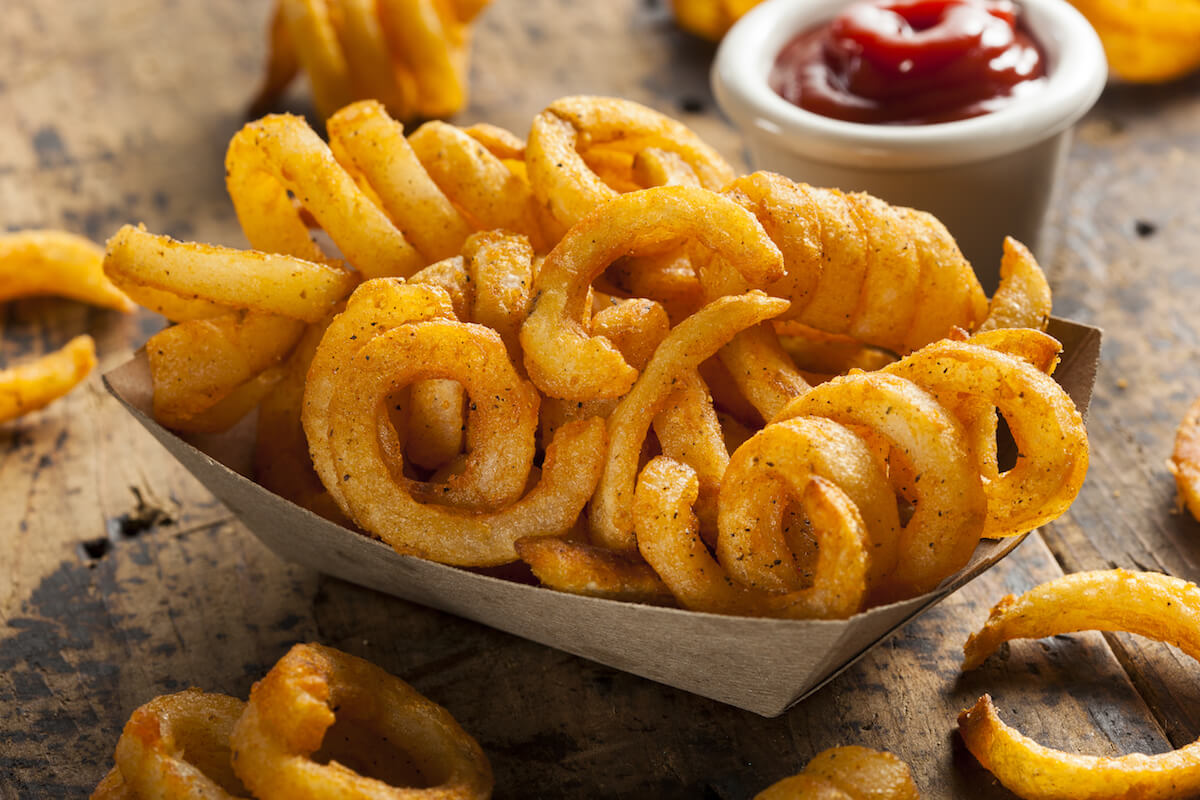 Put garlic on anything and you already know we're sold.  Given that knowledge, other types of french fries didn't have much of a chance in comparison to the garlic fry. The slight addition of garlic makes these fries overwhelmingly delicious, so there's honestly no other choice for the french fry king. 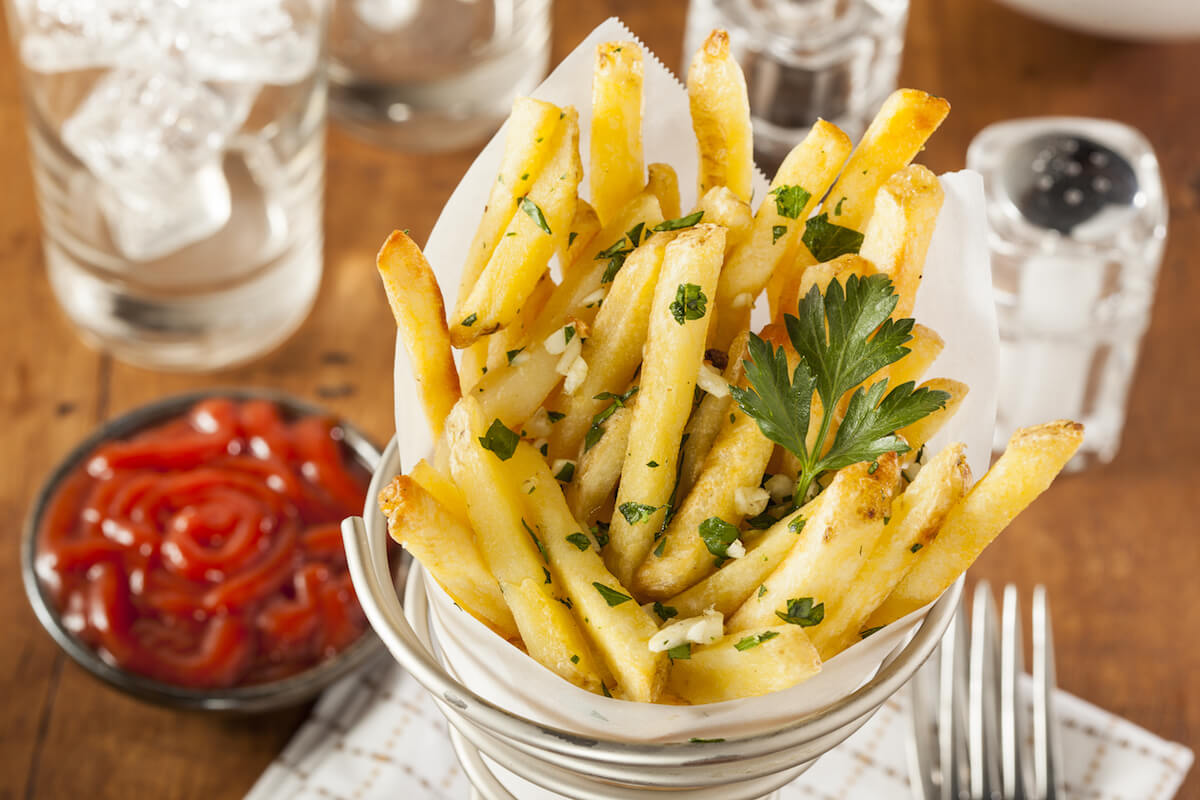 Looking for the perfect way to publicly declared your love of fried potatoes? Click HERE for 9 tasty captions for all your french fry posts on Instagram.